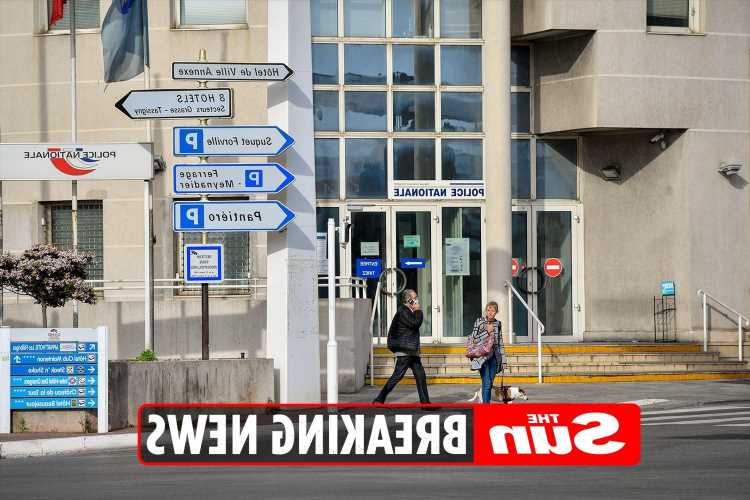 A KNIFEMAN has wounded three police officers in a suspected terror attack in the French city of Cannes.

The man claiming to be acting “in the name of the prophet” jumped out of a car outside the main Police Commissariat and began stabbing officers at 6.30am. 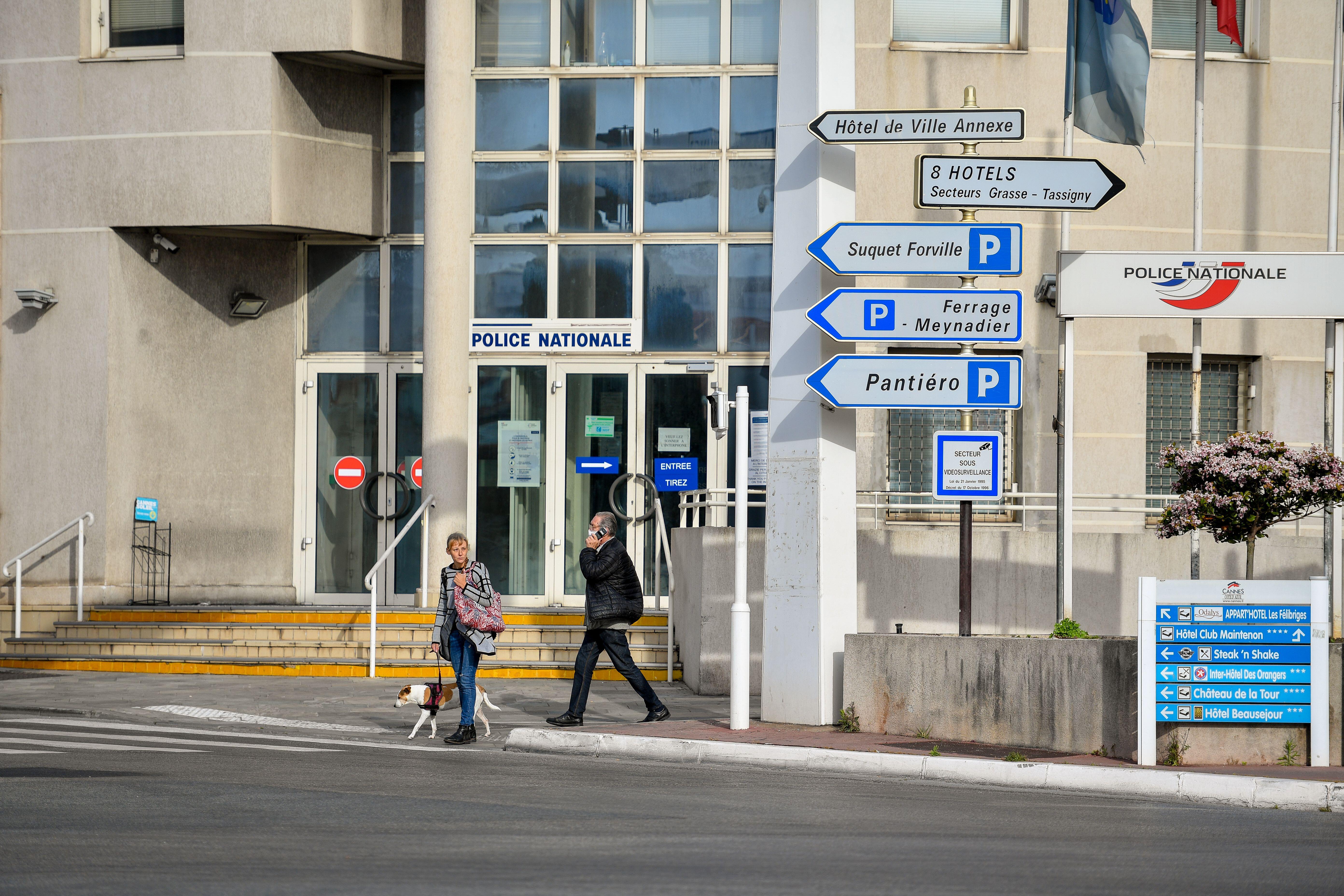 The officers – one of whom was reportedly in a car – were saved by their bullet proof vests.

BFM TV, citing a police source, said the attacker opened the door of a police car stationed in front of the police station, stabbing the policeman at the wheel.

The knifeman, who as described as a 37-year-old Algerian national, then tried to attack a second policeman in the car.

“He pulled open a car door and started stabbing,” said an investigating source.

“It was only thanks to officers wearing bullet proof vests that none of them were injured.

“The driver of the car tried to pull away, while another on the back seat of the car opened fire, and the man was severely wounded.

“He had been shouting religious slogans referring to the Prophet throughout the attack. The knifeman is now in a critical condition in a hospital in Cannes.”

The suspect doesn't have a criminal record but it's unknown at this stage when he came to France, police said.

French Interior Minister Gerald Darmanin tweeted: "A policeman from the Cannes was stabbed and wounded.

“The assailant was neutralised by his colleagues. I am going there immediately this morning and I give all my support to the National Police and to the town of Cannes.”

And David Lisnard, the mayor of Cannes, said: "One of the officers responded with his gun.

"There are no deaths and the circumstances of the attack are being clarified."

Both officials confirmed that specialist anti-terrorism magistrates were now leading the enquiry.

In July 2016, 86 people were called and more than 400 injured when a 19 tonne truck was deliberately driven into crowds on the seafront promenade at Nice, which is just 20 miles from Cannes.

The terrorist turned out to be a Tunisian immigrant who was shot dead by police.

During the same month, two Isis terrorists murdered an 86-year-old Catholic priest during a church service in Normandy.

And in October last year, three people were stabbed to death by a Tunisian immigrant in the Notre Dame basilica in Nice.

There have also been frequent knife attacks on the forces of law and order, leading to the deaths of serving police.