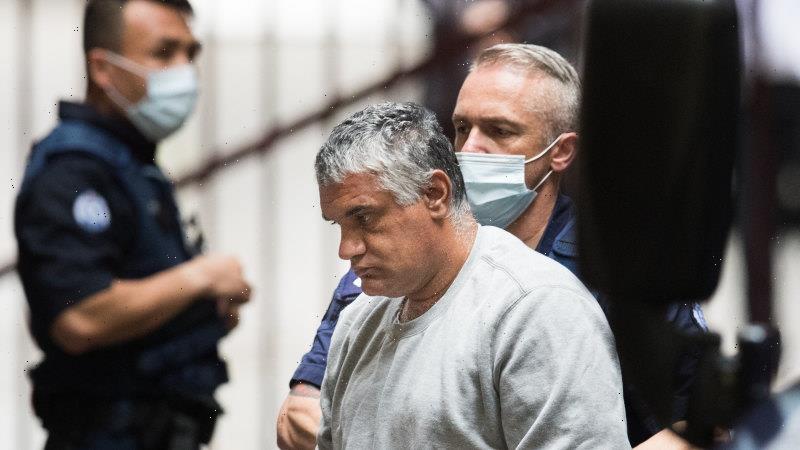 The truck driver who killed four police officers in a road crash on Melbourne’s Eastern Freeway has had his jail term cut by 3½ years because he will give evidence against his former boss at trial. 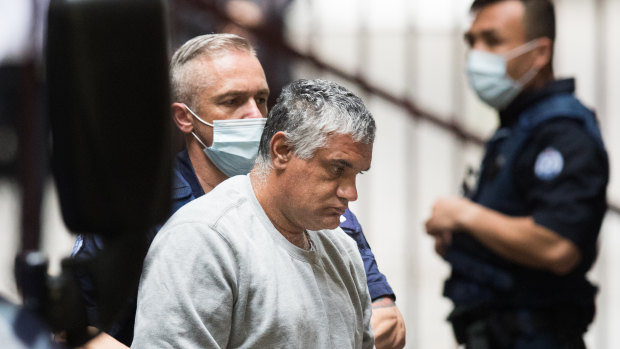 Mohinder Singh outside the Supreme Court in April 2021.Credit:Jason South

Singh was sleep-deprived and drug-affected when he fell asleep at the wheel and his 20-tonne prime mover veered into the emergency lane and crashed into the officers and their stationary vehicles. The officers had pulled over Richard Pusey’s Porsche for speeding.

Singh, 49, last month appealed against the length of his sentence and argued for a reduction in jail time in exchange for his evidence against his former supervisor, Simiona Tuteru, who has pleaded not guilty to four counts of manslaughter. Tuteru is due to face trial in October.

Prosecutors allege Tuteru, 51, knew or ought to have known Singh was not in a fit state to drive when the pair spoke before the driver began his shift.

The Court of Appeal on Thursday ruled Singh’s agreement to give evidence against Tuteru justified a reduction in his jail term.

He was re-sentenced to serve 14½ years before he is eligible for parole, down from the non-parole period of 18½ years Supreme Court Justice Paul Coghlan imposed last year.