Mason Kamrowski, 20, admitted murdering Brynley Rymer on May 2018 while he was baby sitting her at her home in Grand Forks, North Dakota. 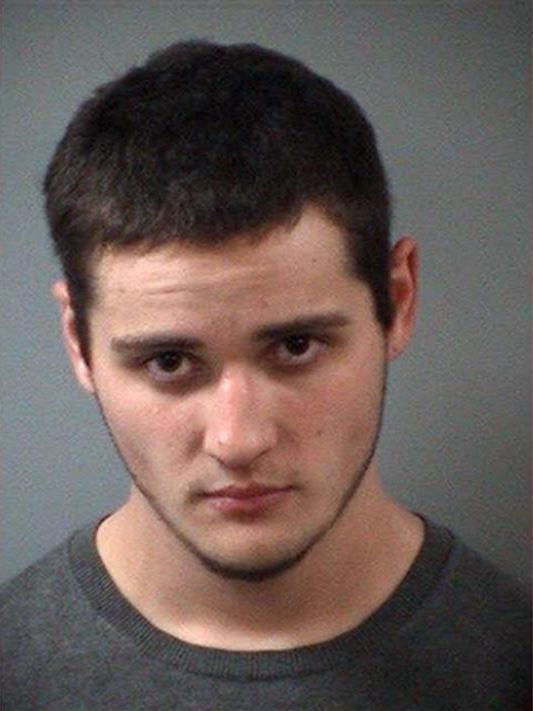 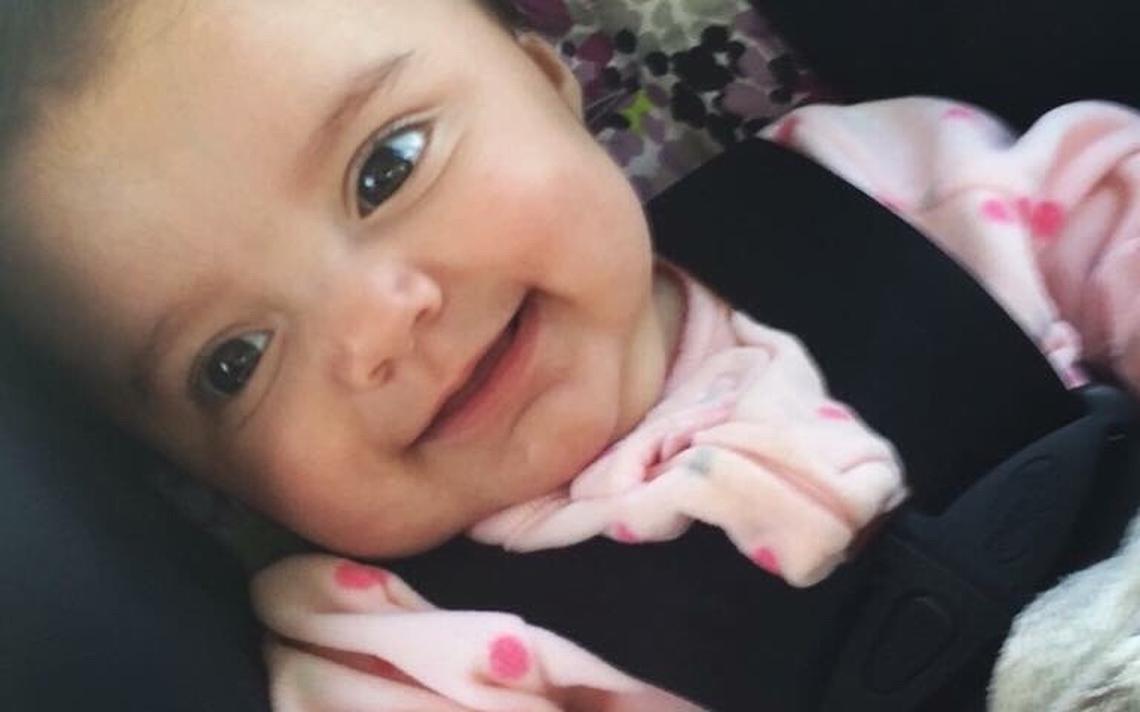 Kamrowski has been jailed for 22 years after striking a plea deal with prosecutors in which he pleaded guilty to the crime which can carry a life sentence in the US.

But Brynley’s family have slammed the short sentence which means the killer will be released when he is aged 42.

Friend Hailey Lott said: “Once those 22 years are up, he still has the chance to do something with his life. ‘How is that fair?”

Kamrowski killed the child when her mother, who he was dating at the time, left him in charge of the baby while she went shopping, reports Grand Forks Herald.

He then rushed the five-month-old to a nearby hospital after she suffered a “medical emergency” as a result of the violent shaking.

The baby was then flown by helicopter to another medical facility where she died the next day after suffering three heart attacks and two strokes.

She died from a traumatic brain injury caused by the shaking, a pathologist said.

Kamrowski was sentenced to spend the next two decades of his life in the North Dakota Department of Corrections.

He struck a plea deal in August in which he admitted murdering the child in return for a maximum sentence of 22 and a half years behind bars.

The 20-year-old also faced charges relating to a shootout after a botched drug deal which resulted in 36 days being added to his sentence.

When he is released, Kamrowski will spend five years on probation and will have to register as an offender against children.

An obituary for little Brynley said she “brought sunshine to everyone’s day with her sweet, sweet smile.”

The tribute added: “She loved to be sang to and fall asleep in your arms and always got so excited when she heard her bottle shake.

“She hated tummy time and always wanted to be held.”