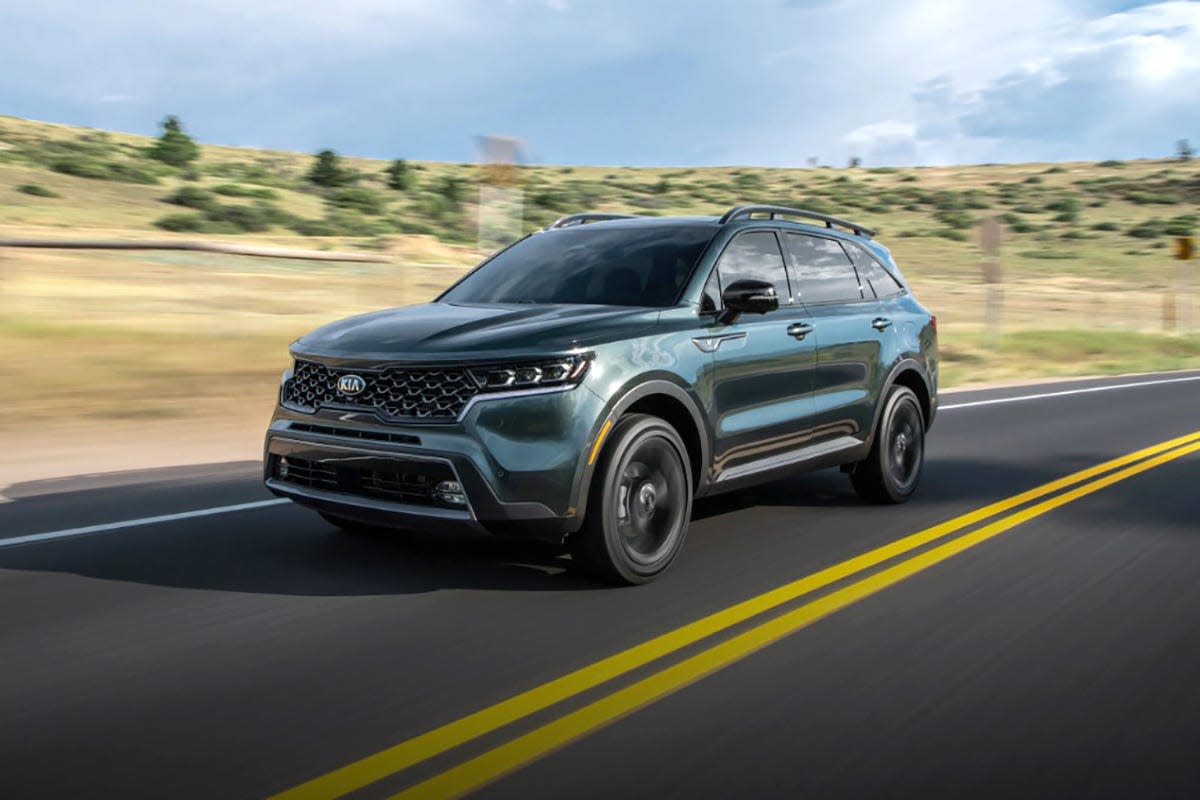 Kia is recalling roughly 70,000 of its Sorento and Sportage SUV models from 2016 to 2023 and advising owners to park outside over a faulty tow hitch that poses a fire risk, according to the National Highway Traffic Safety Administration.

The recall expands on one the Korean automaker issued in August, which advised owners of certain Kia Telluride SUV models, around 36,000 in total, to park outside because of a similar issue. That recall also affected 245,000 Hyundai Palisade SUV models.

What else is under recall?: USA TODAY's recall database

Home damaged from storm?: Here's how renters can avoid panic and protect their finances in a natural disaster

Three fires have been confirmed among the recalled Sorento models along with 30 "localized melting incidents," according to the NHTSA, but no crashes, fatalities or injuries were reported.

These vehicles either come with a tow hitch harness built-in or purchased as an add-on accessory. Debris and moisture can accumulate in the tow hitch harness’ circuit board and cause a short-circuit, according to the NHTSA.

Dealers were instructed to stop selling the tow hitch harnesses.

Kia is still working on a remedy, but said it would notify owners on a further course of action between Nov. 14 and Nov. 18.