Sarah Palmer posted a stomach-churning picture of her dinner on the fast food chain's Facebook page  – only to be told by staff that it's "more likely a piece of kidney". 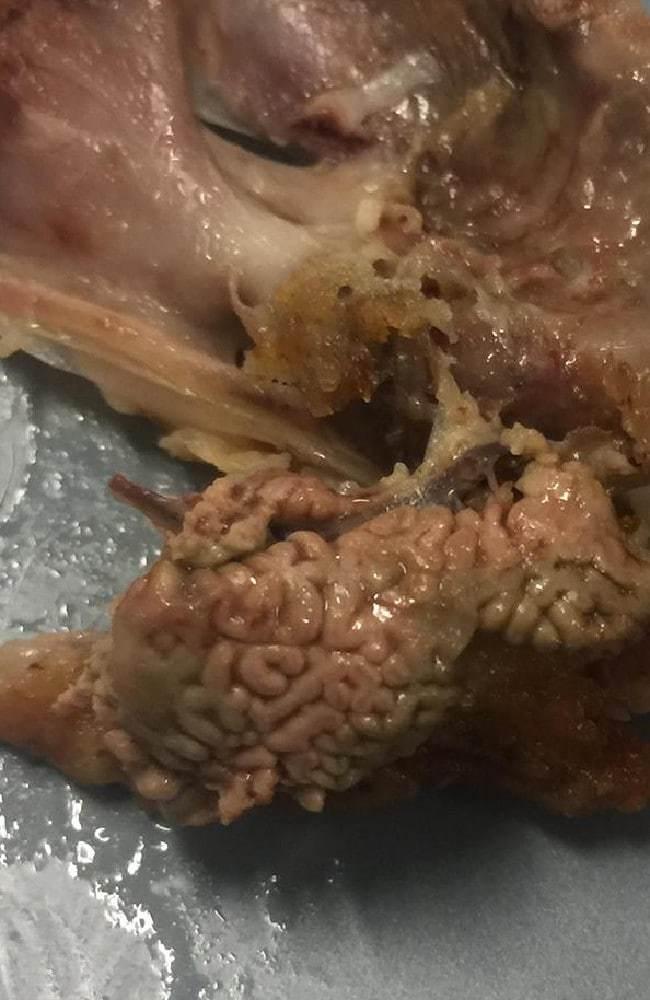 The 26-year-old made the shock discovery after she and a group of friends ordered a Giant Feast for a home delivery at a KFC in Sydney.

She wrote on Facebook: “Hi KFC, I’m a fan of KFC chicken, don’t get me wrong.

“I love nugs just as much as the next person but today, upon purchasing what I had hoped would be some finger lickin’ good chicken from KFC Parramatta, I was horrified to find what looks like … brains.

“This is not a typo, yep I mean brains, buried under your delicious secret herbs and spices. Imagine my horror, nausea and disappointment. I wish this didn’t affect me as much as it does but this has put a real strain on my relationship with KFC.

“Would love your thoughts on how you think we can patch up our relationship. With fried regards, Sarah.”

In response, a KFC customer service representative wrote: “Hi Sarah, thanks for the message. I believe this is more likely a piece of kidney and not brain. Can you please PM and let me know what time you ordered, which meal you ordered and your best contact phone number for follow up.”

Facebook user James Phan agreed. “Have you seen a chicken head?” he wrote. “A chicken brain is the size of a Malteser. That’s just a kidney/offal that wasn’t removed. Chicken wasn’t gutted properly before being prepped.” 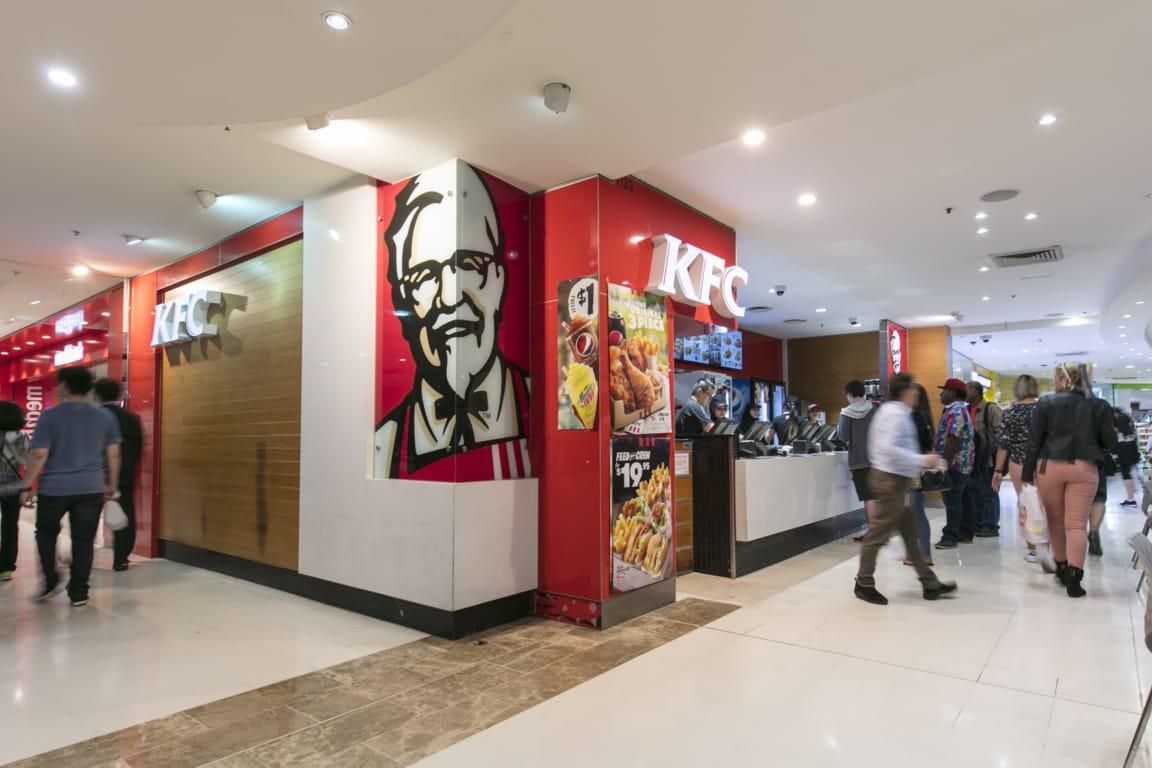 Sarah Palmer posted the picture to KFC’s Facebook page on Friday, where it went viral with more than 22,000 comments and nearly 1000 shares.

Brains are bigger than kidneys. It’s brain, not chicken brain for sure, but it’s definitely brain.”

Whatever the explanation, many didn’t see what the fuss was about.

“It’s just a kidney or something relax,” said Emma-Lee Hamilton. “They’re actually quite tasty. They are always there on the thigh piece of chicken. Even from your local charcoal chicken shop!”

Sarah's not the first to make an unsavoury discovery in her KFC.

In March, the Sun Online told how Martyn Bates claimed he ended up with a mouthful of maggots after biting into a KFC drumstick.