Mullah Abdul Manan Akhund died alongside 29 others on Saturday while he was greeting fighters in the Nawzad district. 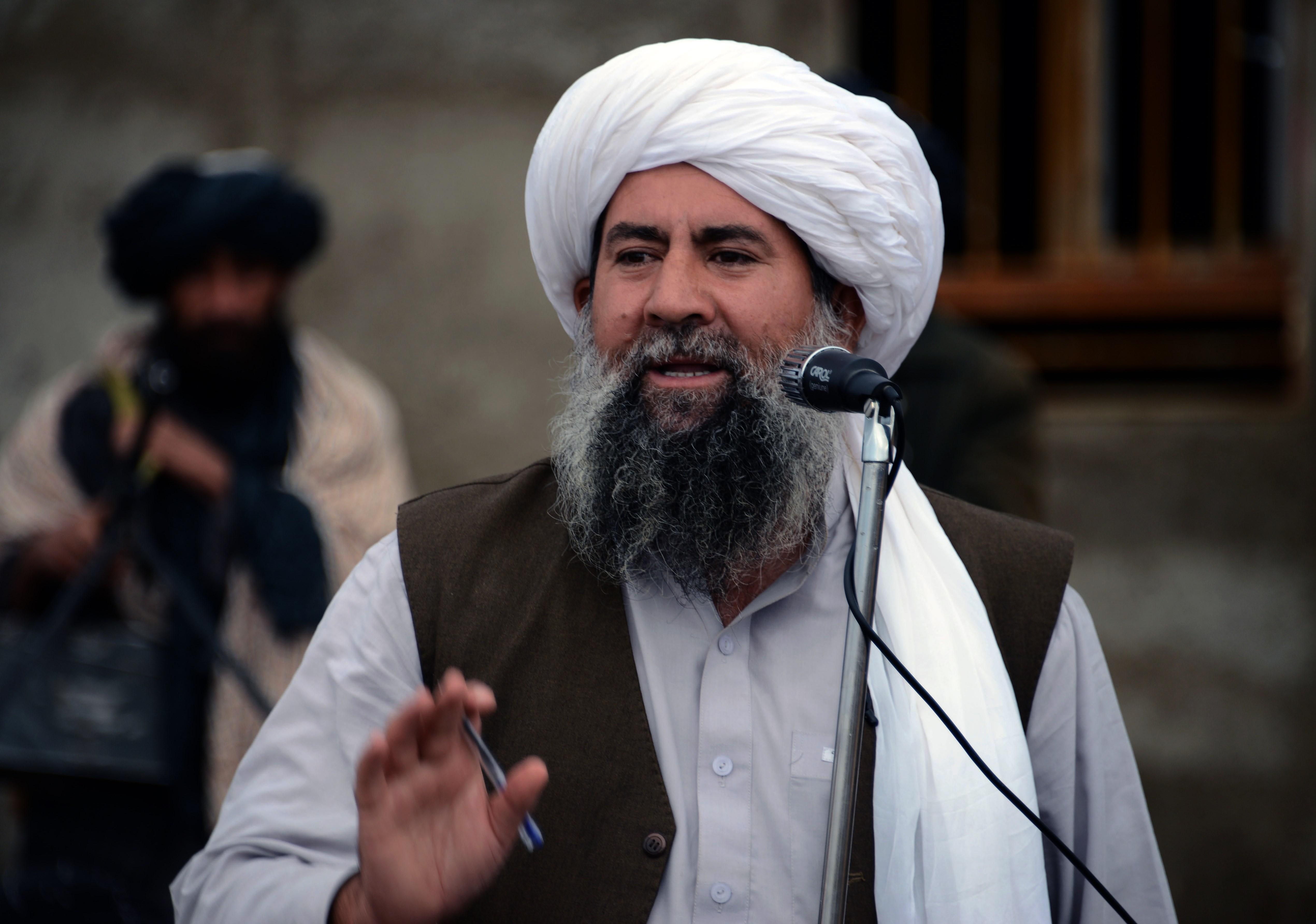 Joint US and Afghan Special Forces launched the attack, and classed his death as a major success.

Akhund was the Taliban's "governor" and military chief for the southern Helmand province.

One security official in Kabul said: "He was the most senior Taliban commander in the south and his death will have an overall impact on security."

The Taliban said it was a "big loss" for they group, but it would not stop them from tying to regain control of Afghanistan. 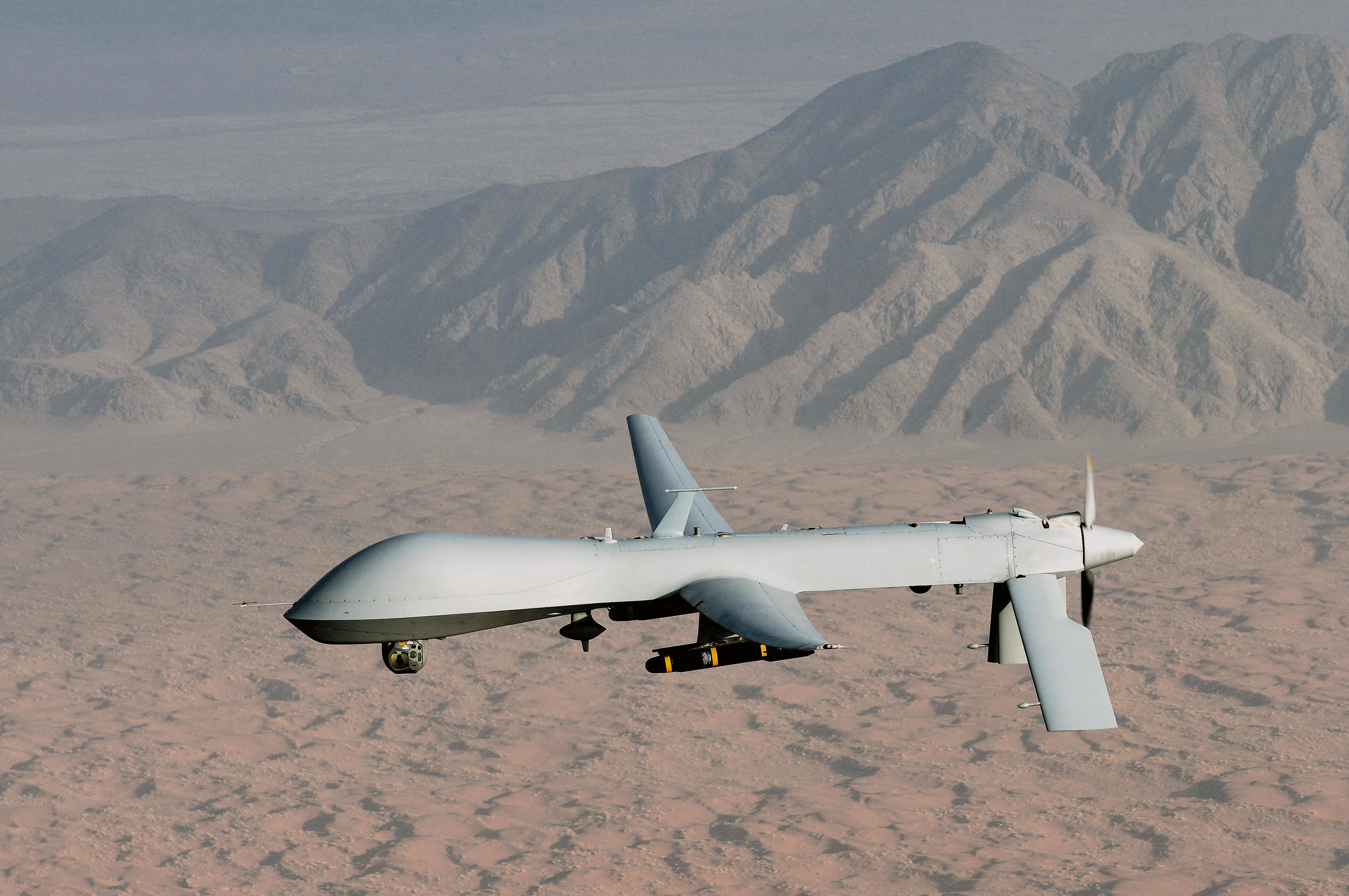 In a statement, the Taliban said: "Abdul Manan Akhand, was a powerful and brave military commander who cleared 95 per cent of Helmand from invader Americans and their slaves."

His death comes as Western-backed security forces have ramped up the pressure to push the Taliban to engage in peace talks.

Both sides are trying to find a peaceful settlement to end the 17-year war in Afghanistan.

Although contacts have started between US special envoy Zalmay Khalilzad and Taliban representatives, there has been no let up in the fighting.

Both sides aim to build a favourable position in advance of any peace talks.

The Taliban control nearly half of Afghanistan and run a parallel administration.