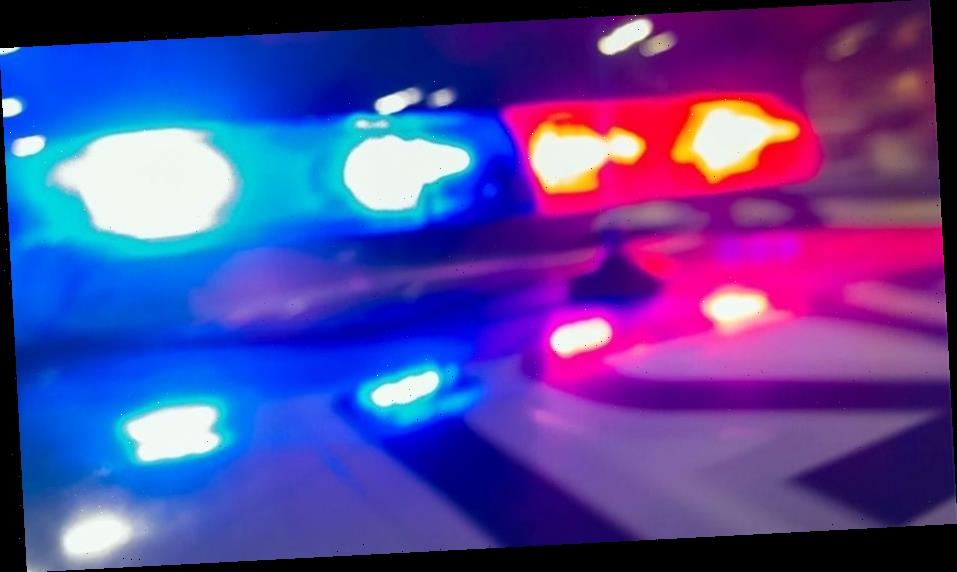 Kentucky’s state Senate passed a bill on Thursday that would make it a crime to “taunt” a police officer.

Some of the demonstrations, which were sparked by the police shooting death of Breonna Taylor, turned violent.

It will now be debated by the House, which is also controlled by Republicans.

Under the legislation, anyone who “accosts, insults, taunts, or challenges a law enforcement officer with offensive or derisive words, or by gestures or other physical contact, that would have a direct tendency to provoke a violent response” would be guilty of a misdemeanor and face up to 90 days in jail and fines.

Some Republican senators who voted against the bill expressed concerns that parts of it would violate First Amendment rights and burden the judicial system.

Democratic lawmakers warned that the proposal could be used to unfairly target peaceful protesters.