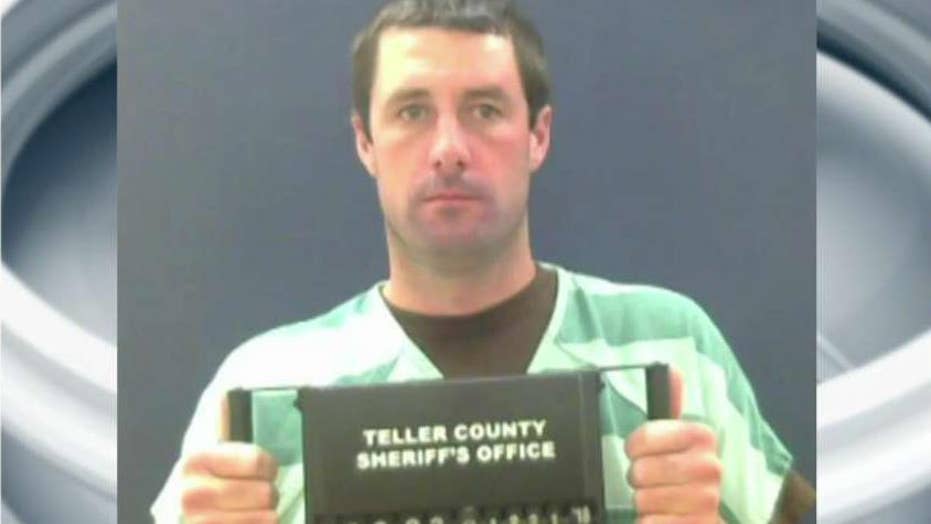 Police investigating the disappearance of a Colorado mother who was last seen Thanksgiving Day revealed they've discovered evidence in Idaho, more than 700 miles away from her home.

Investigators in Idaho, where 29-year-old Kelsey Berreth’s phone last pinged three days after her disappearance, announced in a statement Saturday that multiple search warrants were served along with the recovery of “some items” of evidence in Twin Falls, about two hours southeast of Boise.

Officials have not yet revealed exactly what evidence was discovered.

Berreth, a flight instructor, was last seen shopping with her 1-year-old daughter Kaylee at a supermarket in Woodland Park, south of Denver, on Thanksgiving Day. Her mother reported her missing Dec. 2. 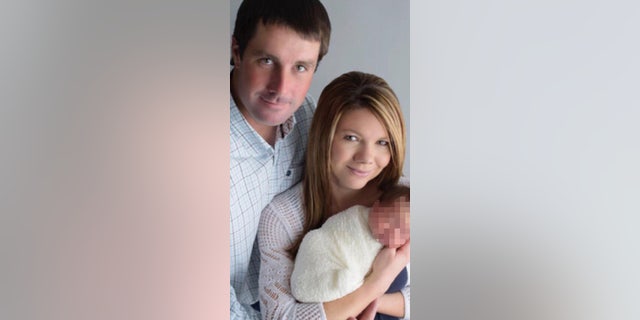 The 29-year-old’s cellphone pinged three days after her disappearance in Gooding, Idaho, nearly 700 miles away from her home and about 40 miles away from Twin Falls where evidence was recovered. Berreth’s boss at Doss Aviation also received a text from her cellphone saying she wouldn’t be at work the next week.

Berreth’s fiancé Patrick Frazee, 32, was charged Friday with first-degree murder after Woodland Park police gathered enough evidence at her home to believe that her death occurred there.

“Investigators have recovered items at Kelsey’s residence to make us believe the crime happened there,” Police Chief Miles De Young said at a news conference.

He also said: “As you can tell, sadly, we do not believe Kelsey is alive.”