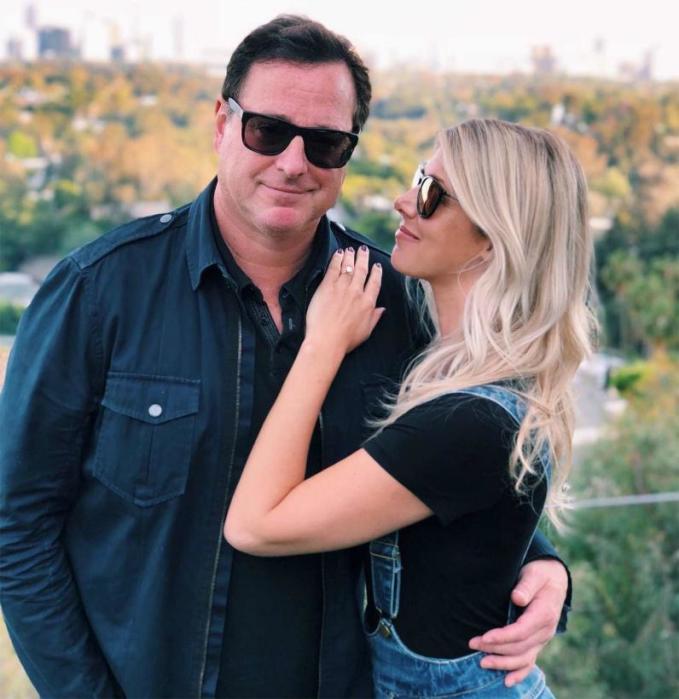 In an Instagram post on Sunday, Rizzo shared a "silly video" of her and her husband of three years participating in a couple's challenge, the kind of videos she said they "had a blast making."

"It feels like forever and also one day all at the same time," she wrote in the caption, reflecting on the nine months that have passed since Saget died suddenly at 65. "I love looking back on these videos to see how much joy and silliness and fun and love we shared."

Video: Bob Saget's official cause of death revealed 1 month after his passing

Rizzo said there is still a "palpable hole where he used to be," but "there are days that are lighter now too," adding: "The pain and grief ebbs and flows and I still have some days that just suck. But at the same time he left behind SO much residual love and laughter that he still feels so near and present. It's all quite an enigma."

In the video, the pair participates in a couple's push-up challenge, where the Full House star claimed to be the more protective, cleaner partner — but also the most annoying. He also did a push-up for being the one who was interested first. Both Rizzo and Saget were tied for loving the hardest, saying "I love you" first, eating the most and spending the most money.

Never miss a story — sign up for PEOPLE's free daily newsletter to stay up to date on the best of what PEOPLE has to offer, from juicy celebrity news to compelling human interest stories.

Rizzo and Saget tied the knot in Santa Monica, California in 2018. They previously met through a mutual friend in 2015 before he popped the question during an episode of Stranger Things in 2017.

"I got up to go to the restroom, and I opened the safe and I took out a ring that I had been hiding for four days and I got on one knee," Saget told PEOPLE. "And she said 'What are you doing?!' She got very emotional, and so did I. I tried to put it in words that make sense. I adore her. She's fantastic and I'm a very lucky man."

Saget was found dead in his hotel room in Orlando, Florida in January, just one day after performing a comedy show outside of Jacksonville. 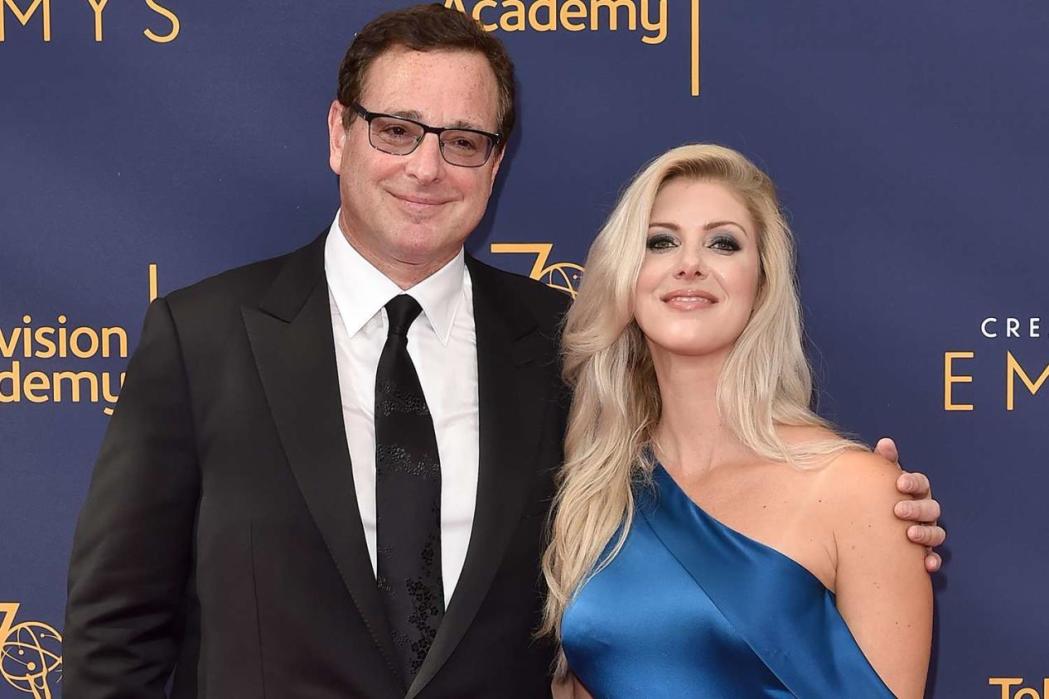 When news of his passing was first reported, Rizzo shared her devastation in a statement to PEOPLE. "Bob was my absolute everything. I am so completely shattered and in disbelief. I am so deeply touched by the outpouring of love and tribute from our friends, family, his fans and his peers."

"They were perfect for each other because they're just two neurotic people living under one roof," Young said. "I mean, they're awesome together and they're hilarious together and she's like the perfect person that could handle Bob."

Young continued: "This is going to be a heavy, long situation and it hurts because as much as she has to share him with the whole world, she knows damn well that he was hers and that was it and he was all about her."