Donald Trump's press secretary indicated on Wednesday that the outgoing president would not be leaving the Oval Oval despite Joe Biden's win as she dismissed governors' coronavirus guidelines. 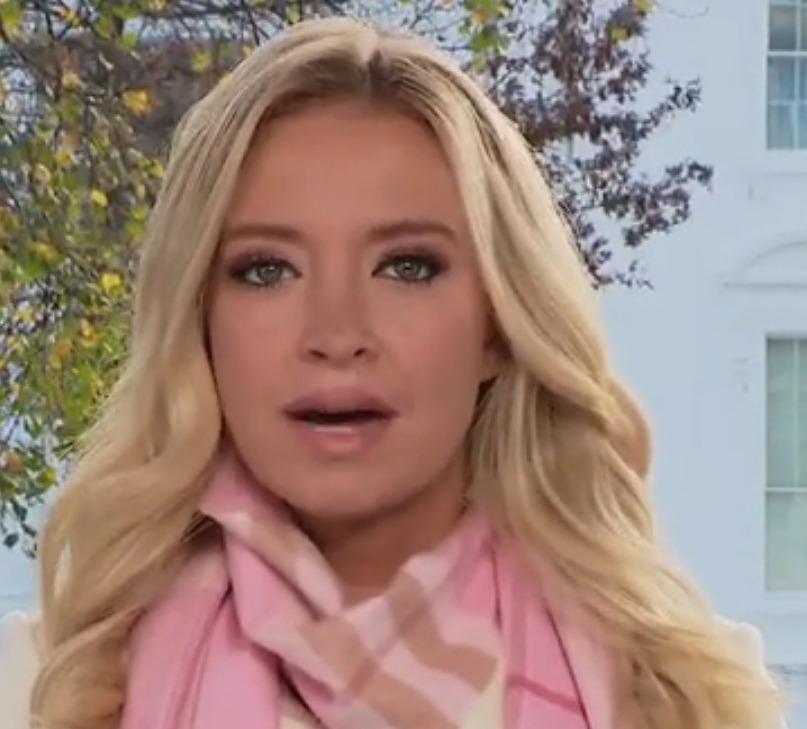 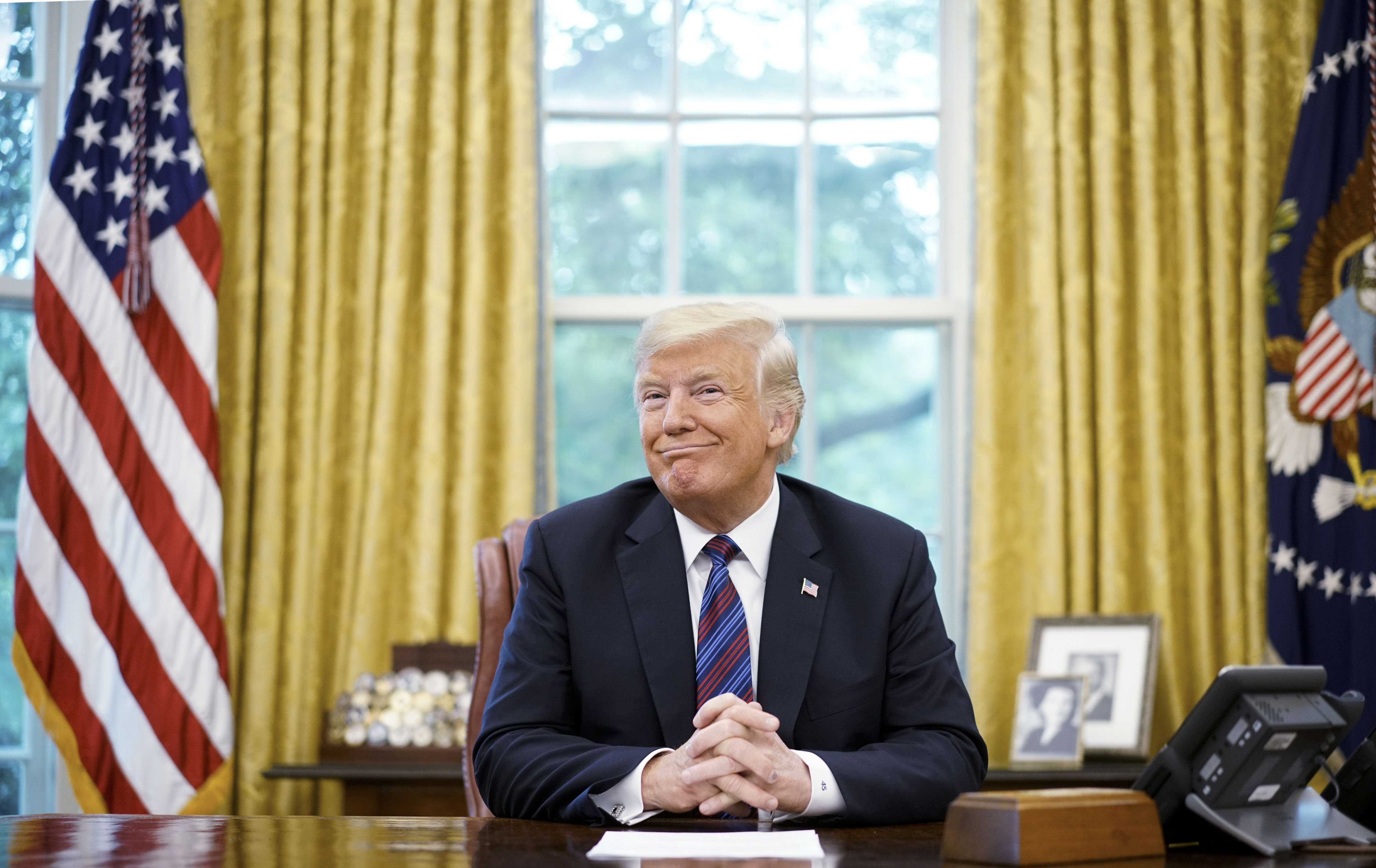 Her comments come as the second wave resulted in at least 100,000 daily cases in the United States, forcing governors to implement new restrictions to stop the spread.

When pressed about cases "spiking" on Fox and Friends," McEnany likened the Covid guidelines to George Orwell's dystopian novel "1984," which is about a dictatorial government

Eleven days after the election was first called for Biden, McEnany said: "We believe that we will [handle Covid] going forward in a second Trump administration.

"I think a lot of the guidelines that you're seeing are Orwellian.

"Let me start by saying the CDC has put out considerations as we prepare to go about Thanksgiving, socially distancing, wearing masks, doing what you can. 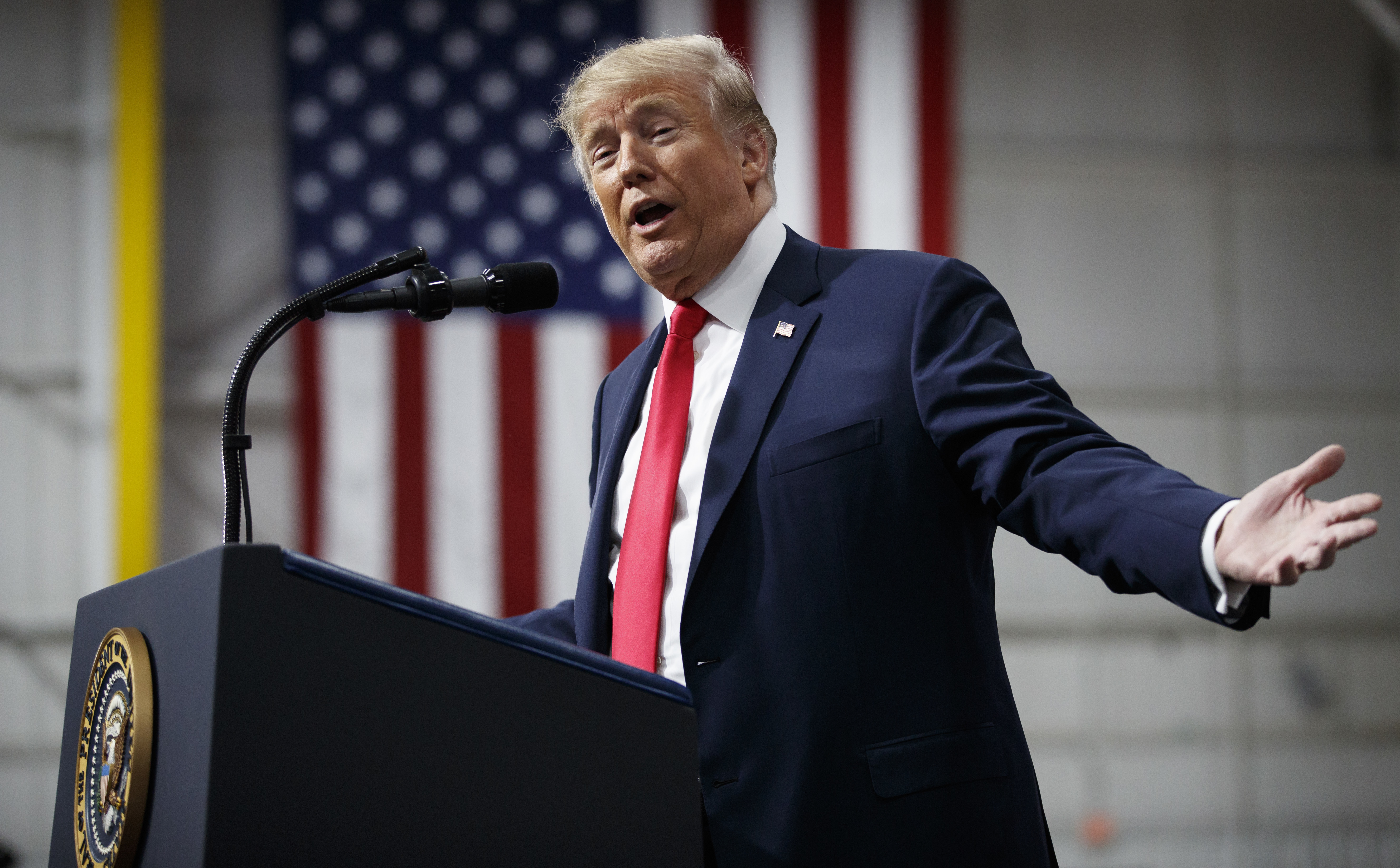 "In that [those recommendations], they say 'we're not recommending a certain number of people, but we are giving considerations that you should put in place.

"I think that's the American way – the American people know how to protect their health, we've dealt with Covid for many months."

In their guidance around "Holiday Celebrations and Small Gatherings," the CDC does recommend not having large family gatherings amid fears of an infection time-bomb.

The agency stated: "Unfortunately, the COVID-19 epidemic is worsening, and small household gatherings are an important contributor to the rise in COVID-19 cases

"Celebrating virtually or with members of your own household (who are consistently taking measures to reduce the spread of COVID-19) poses the lowest risk for spread.

[The] epidemic is worsening, and small household gatherings are an important contributor to the rise in COVID-19 cases.

"People who do not currently live in your housing unit, such as college students who are returning home from school for the holidays, should be considered part of different households.

The CDC has also emphasized "the more people an individual interacts with at a gathering and the longer that interaction lasts, the higher the potential risk of becoming infected" in their event guidance.

But McEnany reiterated that it was "Orwellian" to say that if you gather in a state like Oregon "in numbers more than six, we might come to your house and arrest you."

The New York Times noted that though the term brings totalitarian regimes to mind, Orwell himself believed that political language "is designed to make lies sound truthful and murder respectable." 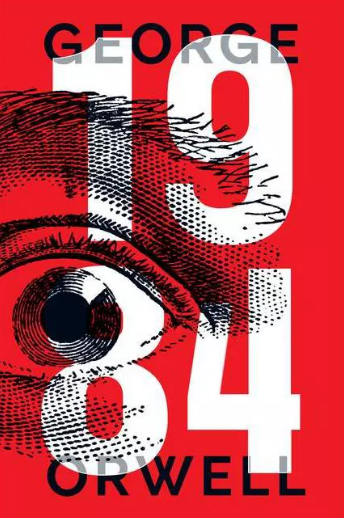 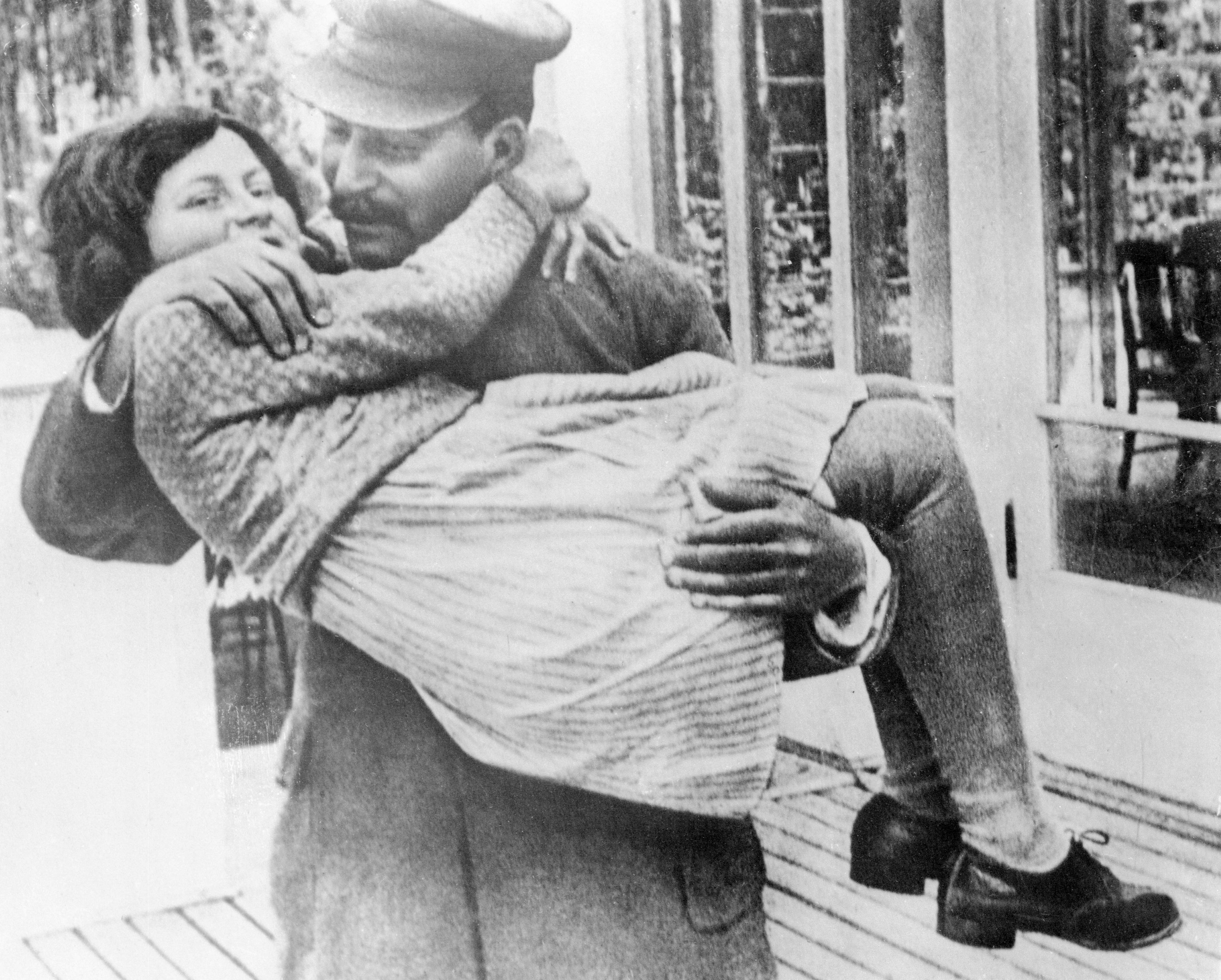 McEnany used the term twice during the interview and was most likely referring to Orwell's famed novel "1984," which explores a totalitarian police state modeled on Stalinist Russia.

Totalitarianism is a system of government run by a dictator – usually one that has attained power by force – and requires complete subservience to the state.

Joseph Stalin ruled over the Soviet Union for over two decades.

He imprisoned his enemies in Gulags (concentration camps), tortured his critics, and used propaganda to hold onto power.

Trump has yet to concede to Biden despite the race being called multiple times for his Democratic opponent amid speculation that he will refuse to leave the White House.

He has repeatedly said the election was "rigged" in Biden's favor even though there is no concrete evidence of widespread voter fraud.

However, Reuters reported today that half of Republicans believed that the 2020 election was "stolen" from Trump, who has used social media to peddle these accusations. 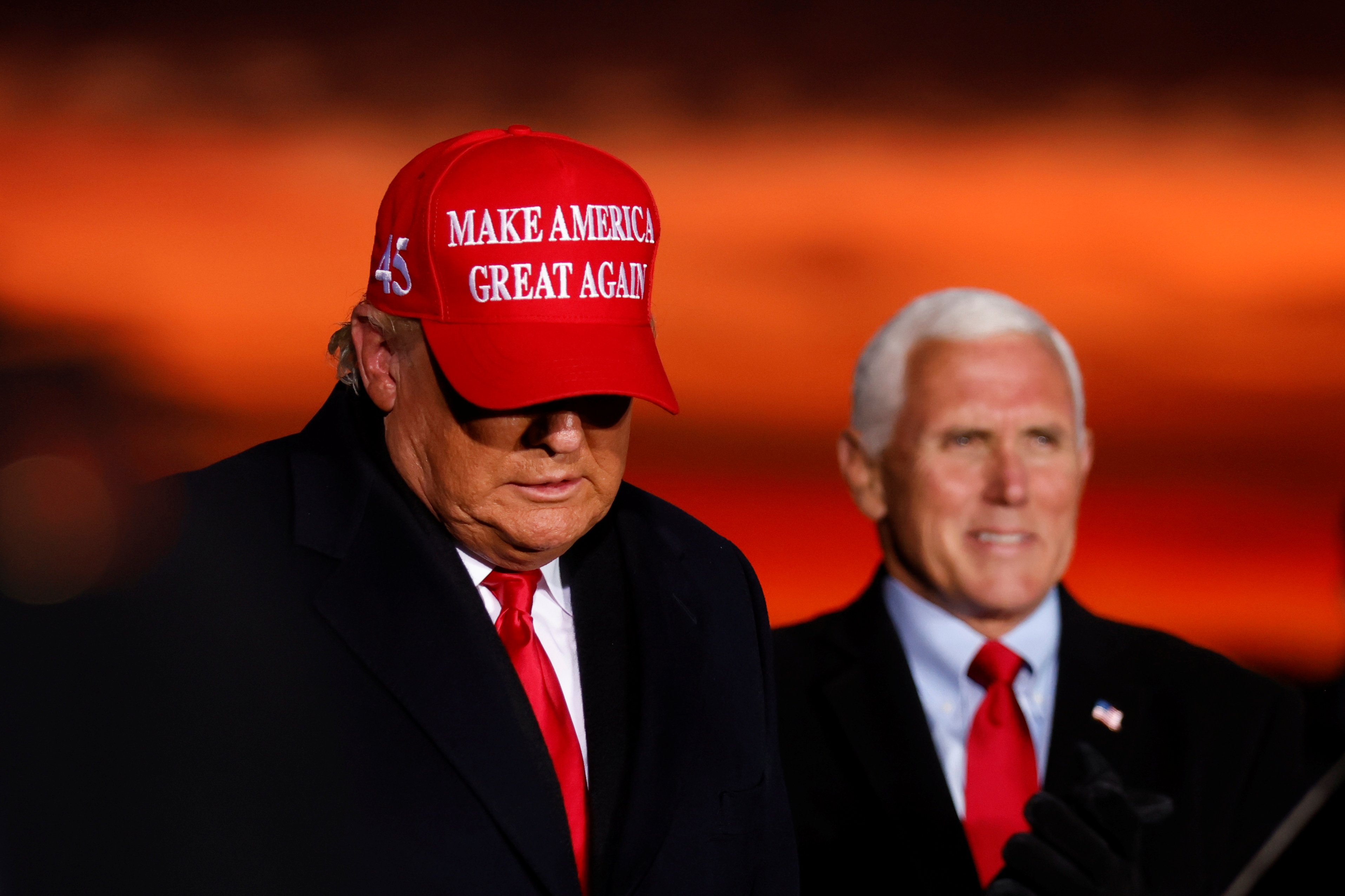 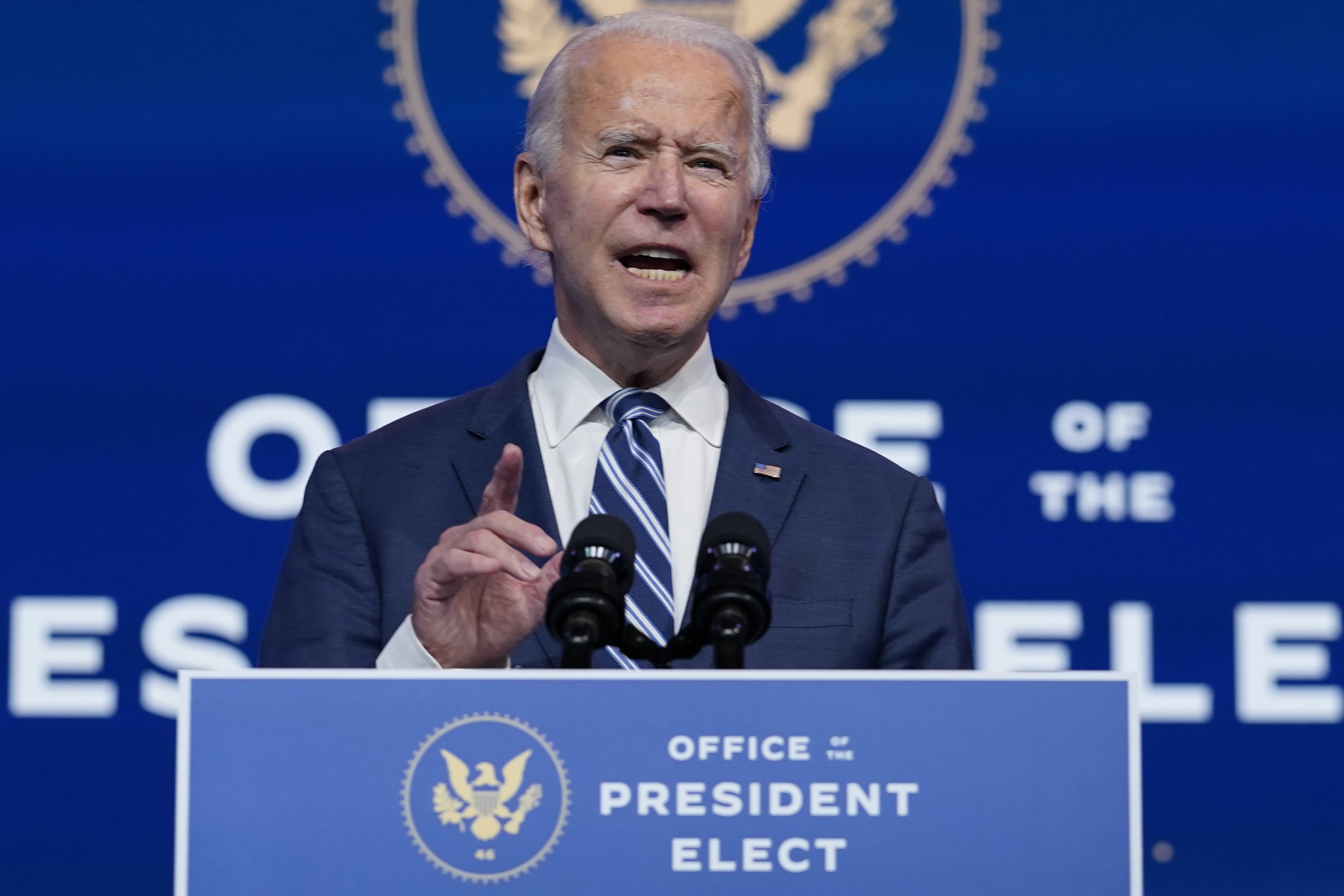 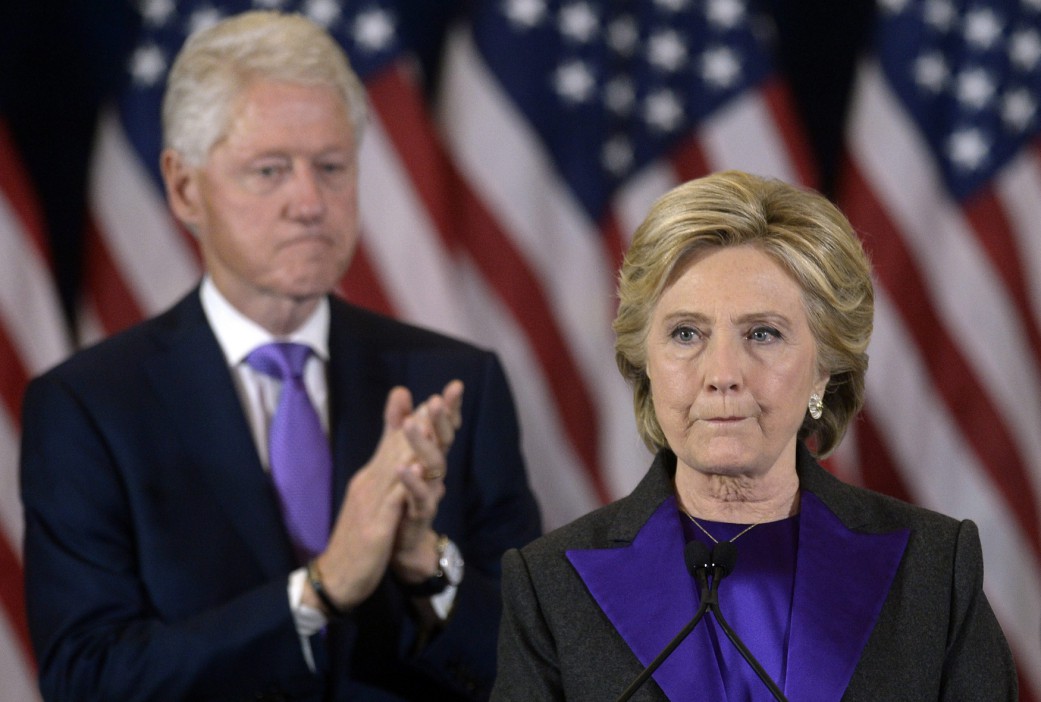