COMIC Kate Quigley is expected to survive after reportedly taking cocaine laced with fentanyl at a party in LA that killed comedian pal Fuquan Johnson and two others.

Quigley, 39, was found unresponsive by police at an apartment in the Los Angeles neighborhood of Venice early Saturday morning. 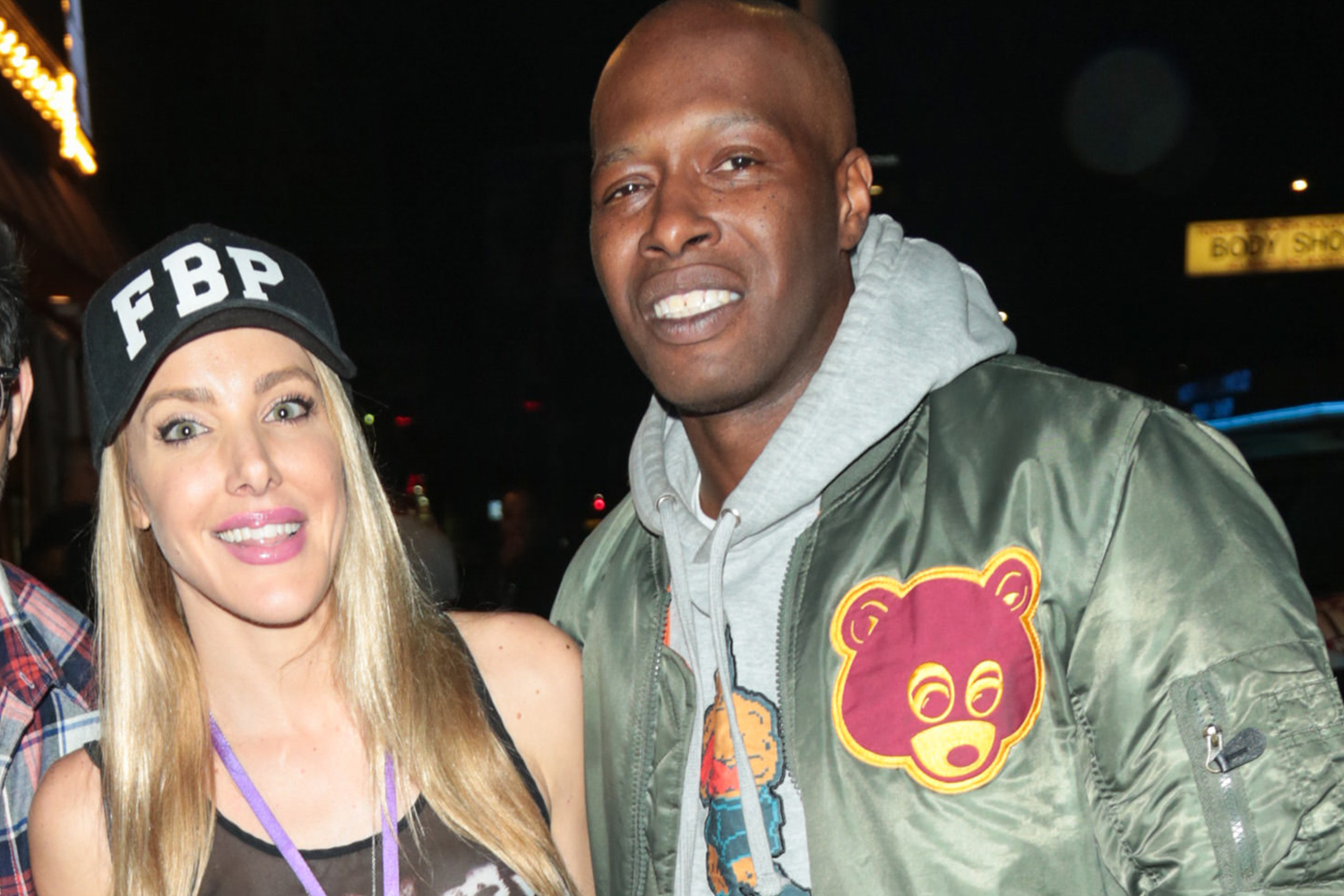 Johnson, 42, was pronounced dead at the scene.

The other two dead have since been identified as Enrico Colangeli, a friend of Johnson's and fellow comedian, and Natalie Williamson.

News of their deaths broke on Saturday night but at the time Quigley's prognosis was unclear.

However, her friend Brian Redban has since posted an update on her condition to Twitter, sharing a text message he'd sent to her asking her to "Text me if you're ok."

Redban uploaded a screenshot of the conversation with the caption, "hug everyone you love.."

In a later post he pleaded: "Please everyone give love to my dear friend [Kate Quigley]."

Quigley, a recent ex of the Hootie & The Blowfish lead singer Darius Rucker, has not yet spoken publicly since being hospitalized.

Other friends have extended their well-wishes and prayers to Quigley as she continues to recover.

Among them was Jamie Kennedy, who tweeted: "What happened in the LA comedy scene this weekend was an absolute tragedy. My heart goes out to the families of the deceased.

"Please send positive vibes to @KateQFunny for her to pull thru. We love u Kate."

"Praying for @KateQFunny," added Nicky Paris. "I was literally performing on a show with her the night before.

"Please continue to send her all of your best wishes and LOVE. My deepest condolences to those lost and their families."

News of Johnson's death sent shockwaves throughout the LA comedy circuit where he has been a mainstay for more than a decade.

He also appeared on the TRUTV’s Laff Mobb’s Laff Tracks as well as All Def Digital’s website in several web series, some of which he wrote.

"Very sad to hear about the passing of my buddy Fuquan Johnson. Smiliest, happiest dude, and a local icon in the North Hollywood community, RIP," he wrote.

Actor Page Kennedy also posted a lengthy statement on Instagram, along with a picture of Fuquan.

"Life is so short. It leaves quick as a fall. Without notice. Without time to say good bye or i love you. I implore you to tell the people you love that you love them. @mybadfuu i told you this already so i know you know. I love you brother and will miss you.

"Thank you for the laughs. Thank you for always being there when i call you and need you. Rest well my bro and leave those angels alone up there bro, or at least save some for me."

Colangeli, meanwhile, was identified as one of the other people found dead in an Instagram post by the Ha Ha Comedy Club on Sunday. He was 48.

"We lost two HaHa Family Members," the club wrote alongside a photo of Johnson and Colangeli smiling together. "Make Everyone Laugh in Heaven."

“I lost two important people in my life last night. They were my friends, my old roommates, my co workers, my brothers," one wrote.

“Thank you both for always believing in me when nobody else would. You guys both always had my back, I miss you both so much. Rest In Paradise! I love you @mybadfuu @ricovonrico forever! You guys will never be forgotten!!"

Williamson, 33, was identified as the third victim by TMZ on Sunday.

Autopsies will be carried out on each of the three dead to determine their cause of death. However, investigators suspect they consumed a batch of cocaine that had been laced with fentanyl.

The LAPD's homicide department has been notified about the case, though it's unclear whether they're involved with the investigation at this time.

It's not known who brought the laced drugs to the party or in what capacity they were used or passed around.

Quigley reportedly lives next door to the apartment where the party was held.

No further information is currently available.