Karen, 35, ex-wife of Simon Danczuk, the former MP for Rochdale, was due to wed Spanish waiter David Escuardo next year.

But the couple have reportedly split following a series of heated arguments. 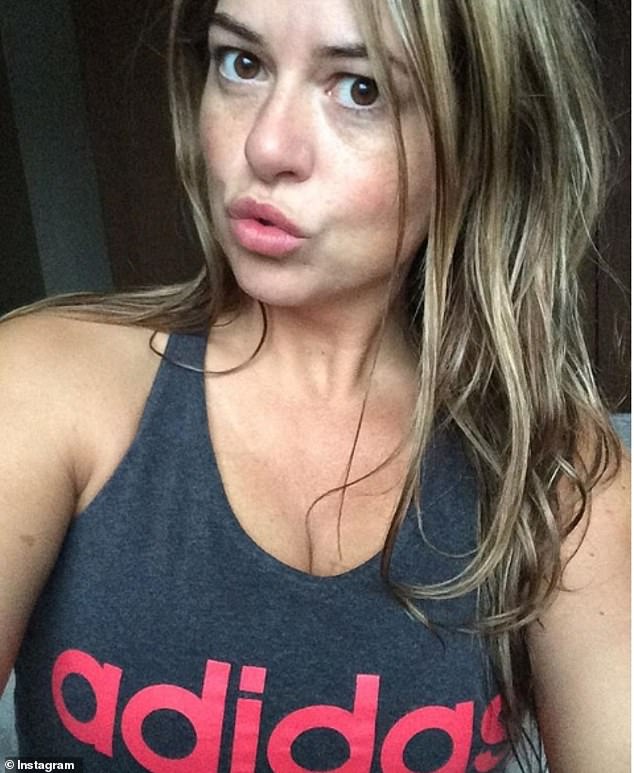 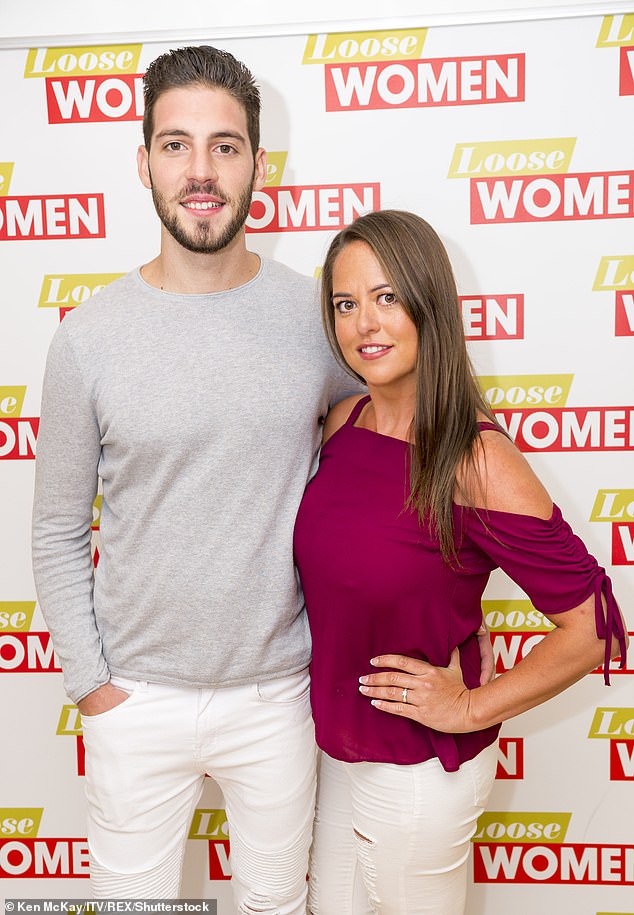 A source told The Sun: ‘Karen was dumped at first. Talks have continued but she is torn between wanting to ignore him and win him back.

‘He walked out after a particularly nasty row. She has kept his passport and is refusing to give it back. As he’s Spanish the fact he can’t get his passport back might be an issue for him.’

Karen and David met in Spain last year and live together in Rochdale, but David turned the mother-of-two down the first time she plucked up the courage to ask him out.

And it wasn’t until she sent him a romantic love letter that he decided to reconsider her offer. 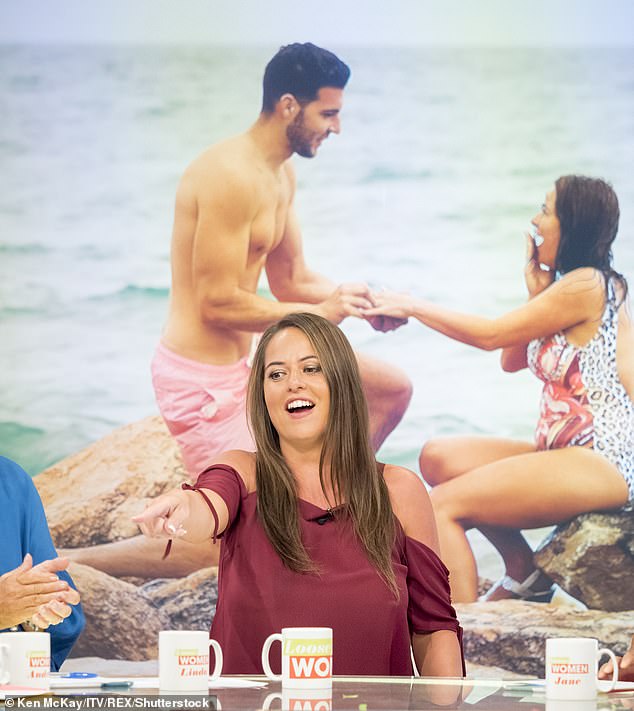 Karen, 35, ex-wife of Simon Danczuk, the former MP for Rochdale, was due to wed Spanish waiter David Escuardo next year

Explaining the moment she saw him she attempted to send him flirty signals but they failed, so she walked over to him and asked him out on a date but he said ‘no’.

David got down on one knee and proposed to Karen on a beach in Spain this July.

It was to be the second time down the aisle for Karen, whose four-year marriage to the former Labour MP ended last year. They have two children together. 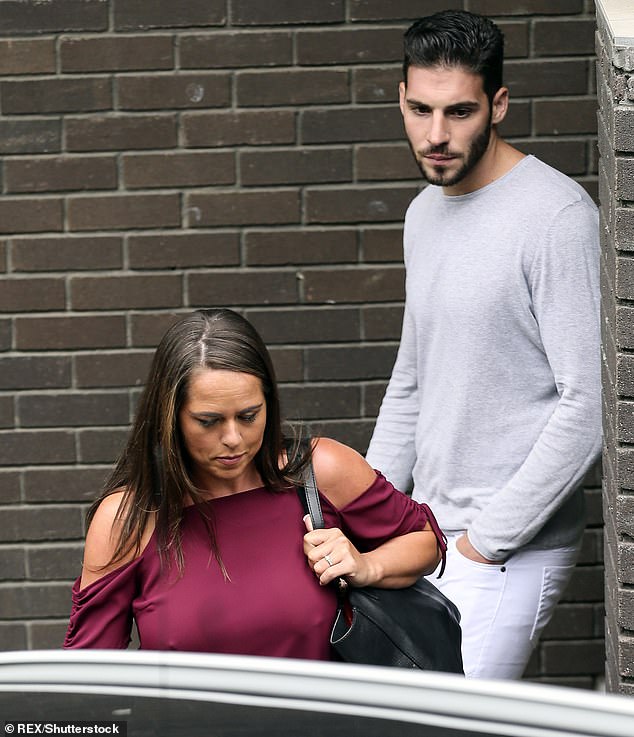 She gushed on the Loose Women panel last year about David, and admitted she didn’t tell him exactly who she was when they began dating – only when paparazzi turned up on their doorstep did she reveal the truth.

The social media lover previously said that this was the first time she felt she had truly been in love, adding that her past history of abuse as a child had hindered her relationships. 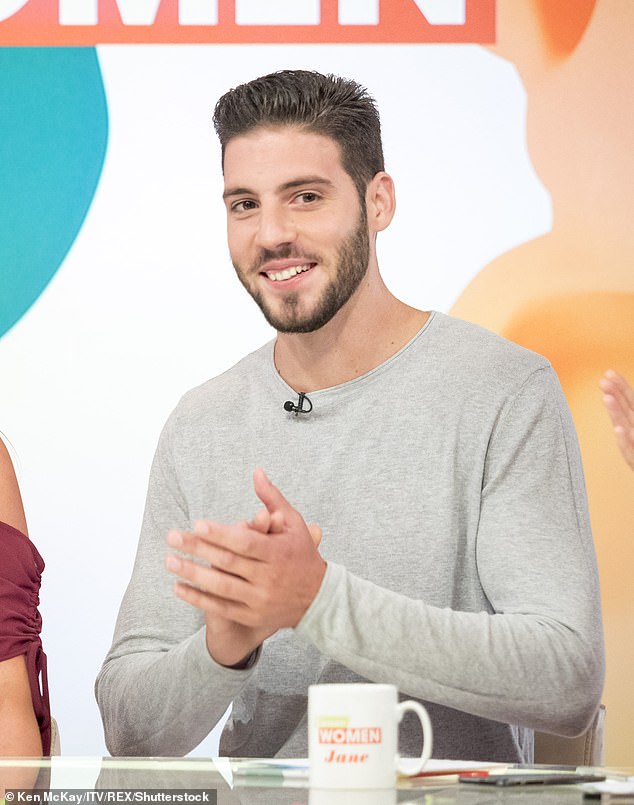