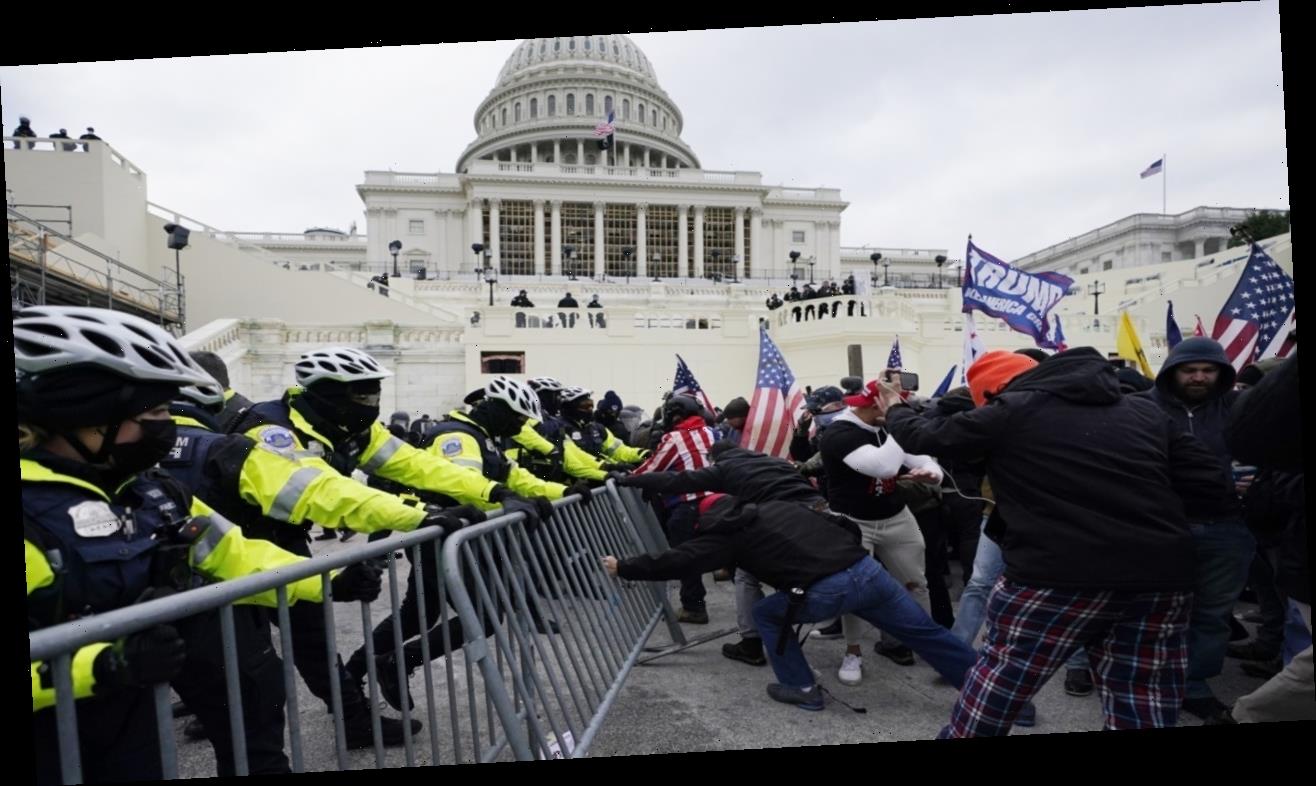 Pentagon response to Capitol riot under scrutiny ahead of hearing

FBI agents took a Kansas man into custody on Monday for his alleged connection to last month’s riot at the Capitol, reports said.

Ryan Keith Ashlock, who lives in Gardner, was arrested after a warrant was issued by the United States Court District of Columbia, KMBC News reported. He faces several charges, including conspiracy and knowingly entering or remaining in any restricted building or grounds without lawful authority.

KSHB reported that he appeared in a video conference and was appointed a public defender. He was told not to contact others allegedly tied to the riot.