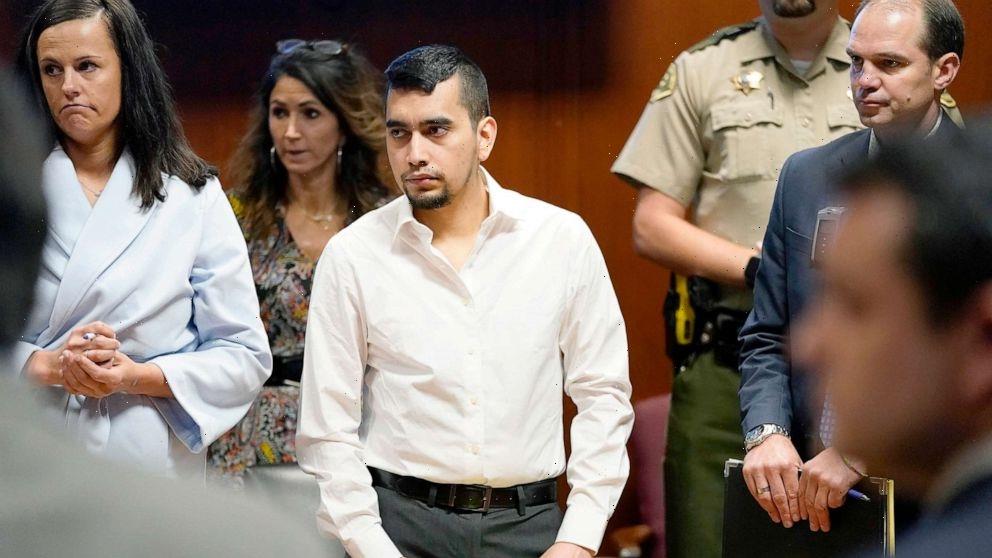 Nearly three years after her death, jurors handed down a guilty verdict in the murder trial of University of Iowa student Mollie Tibbetts on Friday.

“I felt my heart was gonna pound through my chest, to be honest with you — it became very real for me because this is it now,” Reed said. “We went through two weeks of this trial and it came down to this. So it was very, very, very emotional at that point.”

After seven days of testimony, Cristhian Bahena Rivera, a 26-year-old undocumented immigrant from Mexico, was found guilty of first-degree murder — killing Tibbetts, 20, and hiding her body in a cornfield in the rural city of Brooklyn, Iowa, in July 2018.

Reed said he and his fellow jurors put their emotions aside while they made their final decision given the gravity of the sentence for first-degree murder in Iowa — life in prison without the possibility of parole.

The jury deliberated for seven hours over Thursday and Friday. In the end, they were all in agreement on the verdict.

Reed said he was very impressed with and proud of the jurors in the high-profile case, which drew national attention after Tibbetts disappeared while out on a jog on July 18, 2018.

“I think we all did a very, very great job,” he said. “I believe that we all made the right decision.”

The jurors heard wildly contrasting theories as to what happened to Tibbetts, whom prosecutors said was stabbed up to a dozen times and found about 500 feet down a row of tall corn, covered in leaves, a month after she went missing.

In a shocking twist, Bahena Rivera, who speaks little English, testified in his own defense Wednesday, claiming he was kidnapped by two masked and armed men who forced him to drive to where Tibbetts was jogging and one of them killed her and put her body in his car’s trunk.

But that story didn’t match statements he allegedly told investigators during an Aug. 20, 2018, interview. Spanish-speaking police officer Pamela Romero, who was present for that interview, testified in the trial that Bahena Rivera confessed that he did see Tibbetts that day, claiming he followed her, stopped his car and began jogging alongside her.

Romero testified that after 11 hours of questioning, Bahena Rivera led investigators to the cornfield, where they found Tibbetts’ badly decomposed body.

During closing arguments, prosecutor Scott Brown dismissed Bahena Rivera’s testimony as a “figment of his imagination,” pointing to evidence including surveillance video of Bahena Rivera’s black Chevrolet Malibu circling the area where Tibbetts was running, her DNA found in the trunk of his car and his earlier confession.

Defense attorney Chad Frese alleged that Romero and other investigators forced a “false confession” from Bahena Rivera. Frese argued that investigators “cherry-picked facts” to fit their theory due to intense pressure to solve the case.

Bahena Rivera’s sentencing will be at 9:30 a.m. on July 15 in Poweshiek County. He was granted no bond pending sentencing.