ACTOR John Wesley who guest starred in sitcoms such as the Fresh Prince of Bel Air and Frasier has died of cancer, his family said.

The Vietnam war veteran was aged 72 when he lost his long battle with multiple myeloma.

Wesley had over 100 credits in film and TV including on a season two episode of Will Smith-fronted show Fresh Prince where he played Dr Hoover, the father of a school bully.

He also appeared on The Jamie Foxx Show where he played a wise janitor called Willie.

His manager Gerry Pass  said in a statement: “John Wesley was a gift to the world, for his kindness and grace are immortalised in his works of theatre, TV and film.

"I am heartbroken to have lost a dear friend today."

He is survived by his wife Jenny, his mother Hazel and his stepson Kyler and daughters Kimiko as well as seven grandchildren and nine siblings. 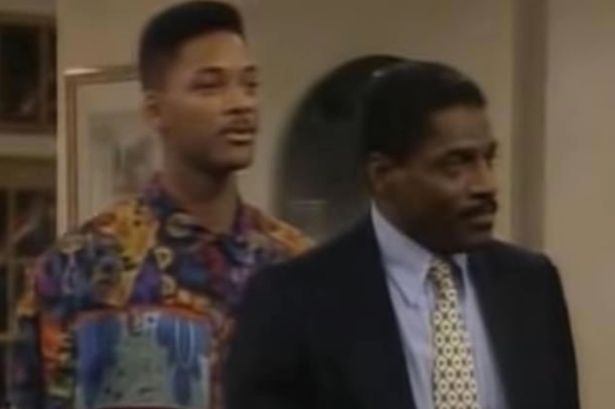 TheSun.co.uk is your go to destination for the best celebrity news, football news, real-life stories, jaw-dropping pictures and must-see video

CHOCOLATE lovers can get their hands on two FREE Thorntons Easter eggs worth £16 for the pair by using cashback....