THE Nolan sisters, Ricky Tomlinson and Roy Chubby Brown were among the stars paying their respects to singer and impressionist Joe Longthorne today.

The 64-year-old entertainer died on August 3. 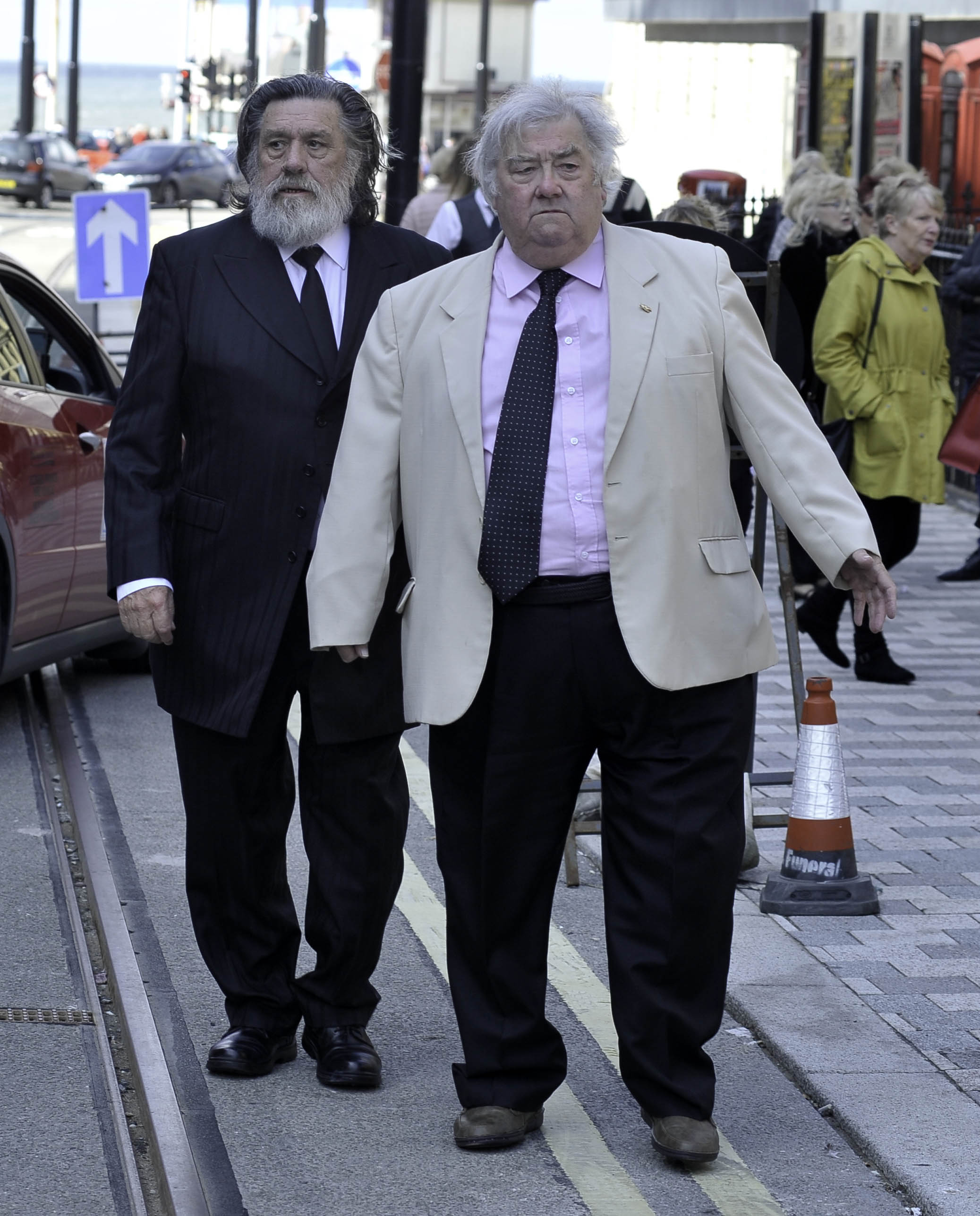 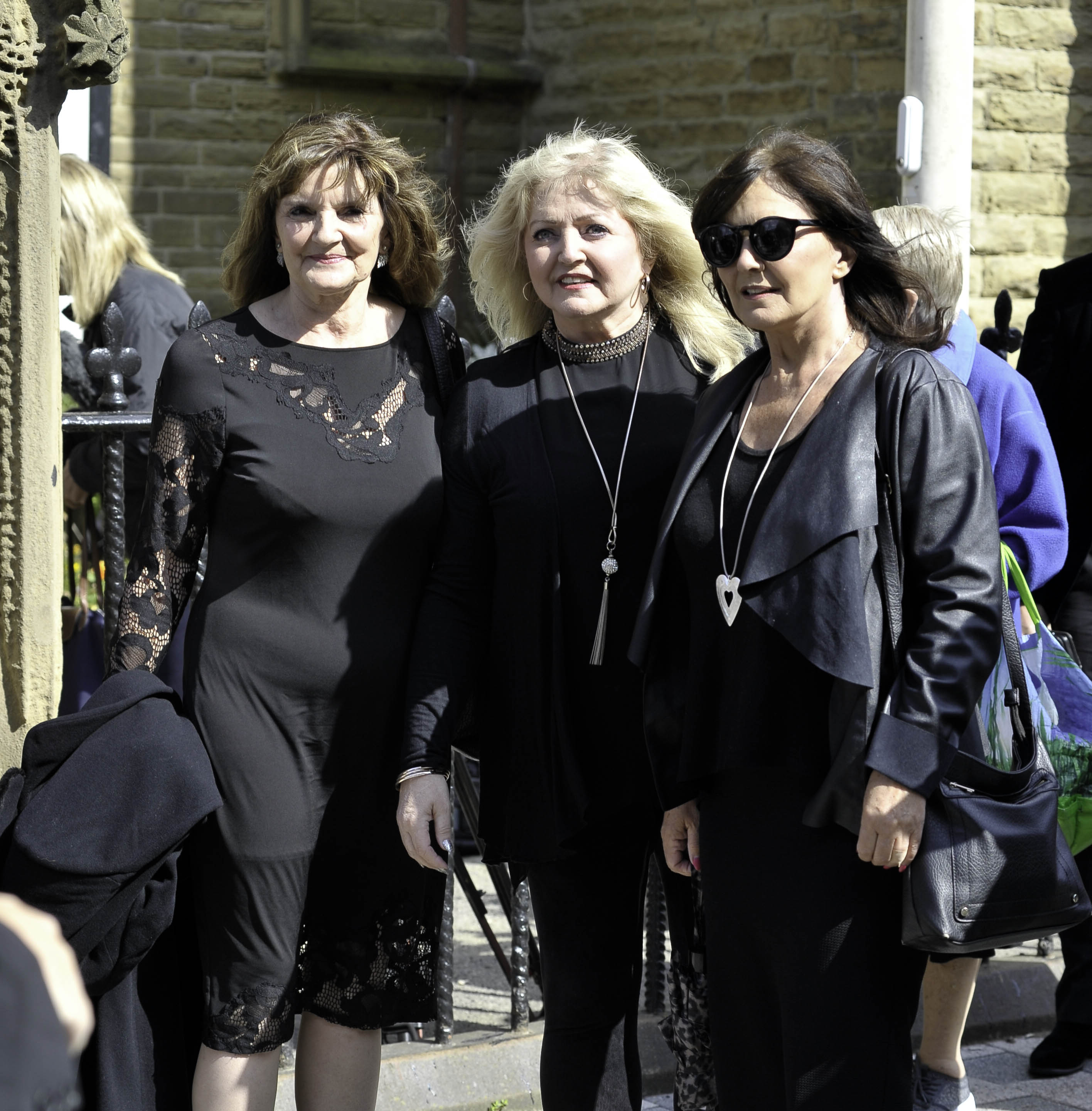 Hundreds of fans also lined the streets of Blackpool today to celebrate the life of the comic.

The funeral cortege began at his Layton home and passed venues he performed at, including North Pier, before a public service at Sacred Heart Church.

Fans clapped their hands as the funeral procession went past the Music Hall Tavern, Winter Gardens, Grand Theatre and Viva, then along the promenade to take in North Pier, where the entertainer set a record with a 19-week show.

It finished at the Sacred Heart RC Church, where hundreds more gathered, for a full requiem mass.

Comedian Bobby Ball was one of the celebrities who paid their respects to the impressionist.

He said: "He made millions of people happy. He was a wonderful entertainer and we were very lucky to have him."

Longthorne passed away in his husband Jamie Moran's arms and surrounded by family on August 3.

In a statement his family said the entertainer died "peacefully at his cherished home in Blackpool".

He had battled cancer for more than three decades.

Born and raised in Hull, he rose to fame in 1981 as a singer and impressionist on the TV show Search for a Star.

That led to appearances at the London Palladium and his own TV show.

Longthorne released three albums and was known for his impression of Dame Shirley Bassey.

He was given the award for charity work that has seen him raise money for organisations including the Variety Club of Great Britain, Cancer Research UK and DCWC (Development of Children and Women Centre) Nepal.

After being diagnosed with leukaemia, he received a bone marrow transplant in 2006.

He is survived by Moran, whom he married quietly in December, and by a son, Ricky Moore, whom he had at 18 with Susan Moore, a factory worker.

They were estranged for 17 years but reunited in 2009. 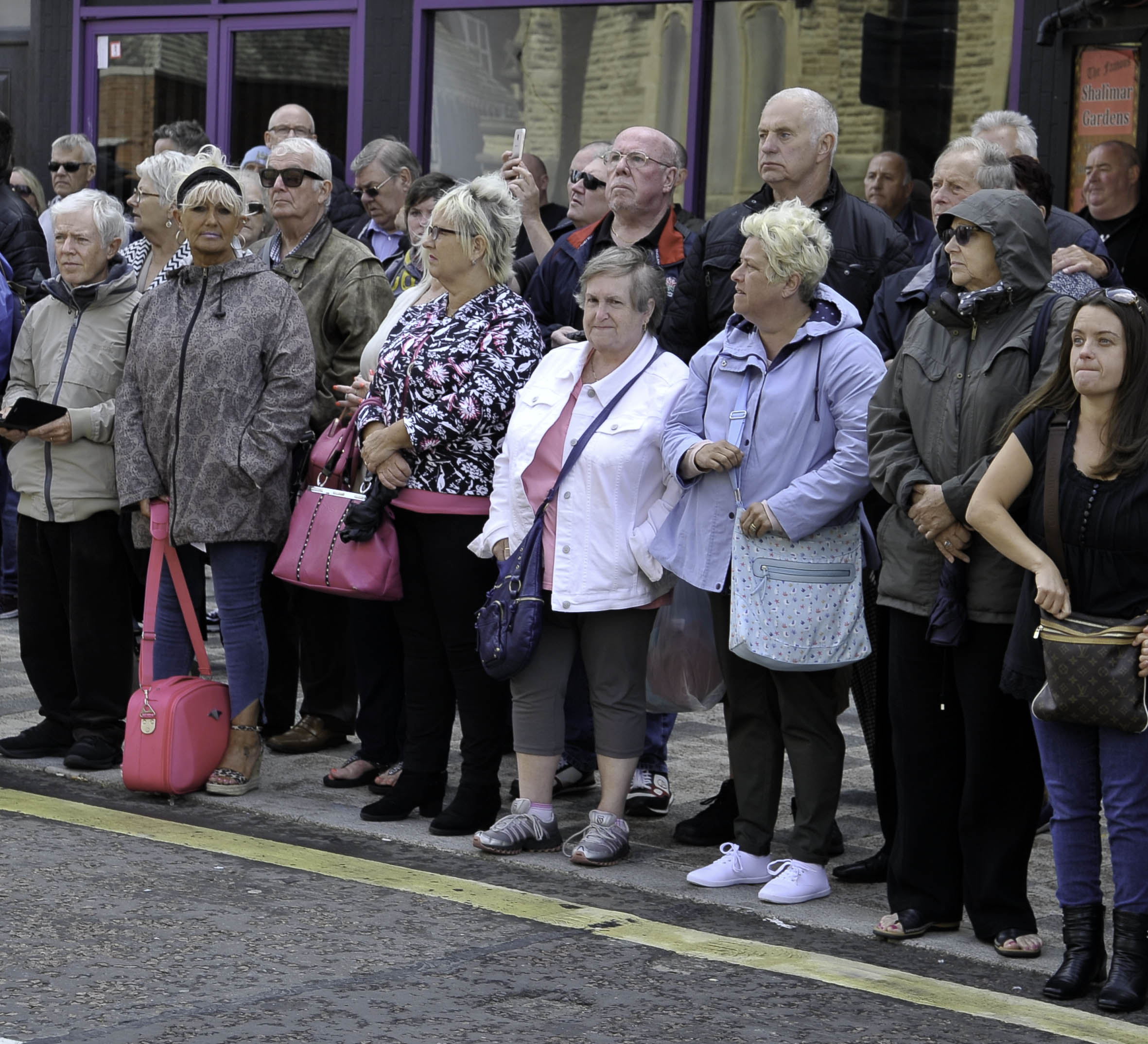 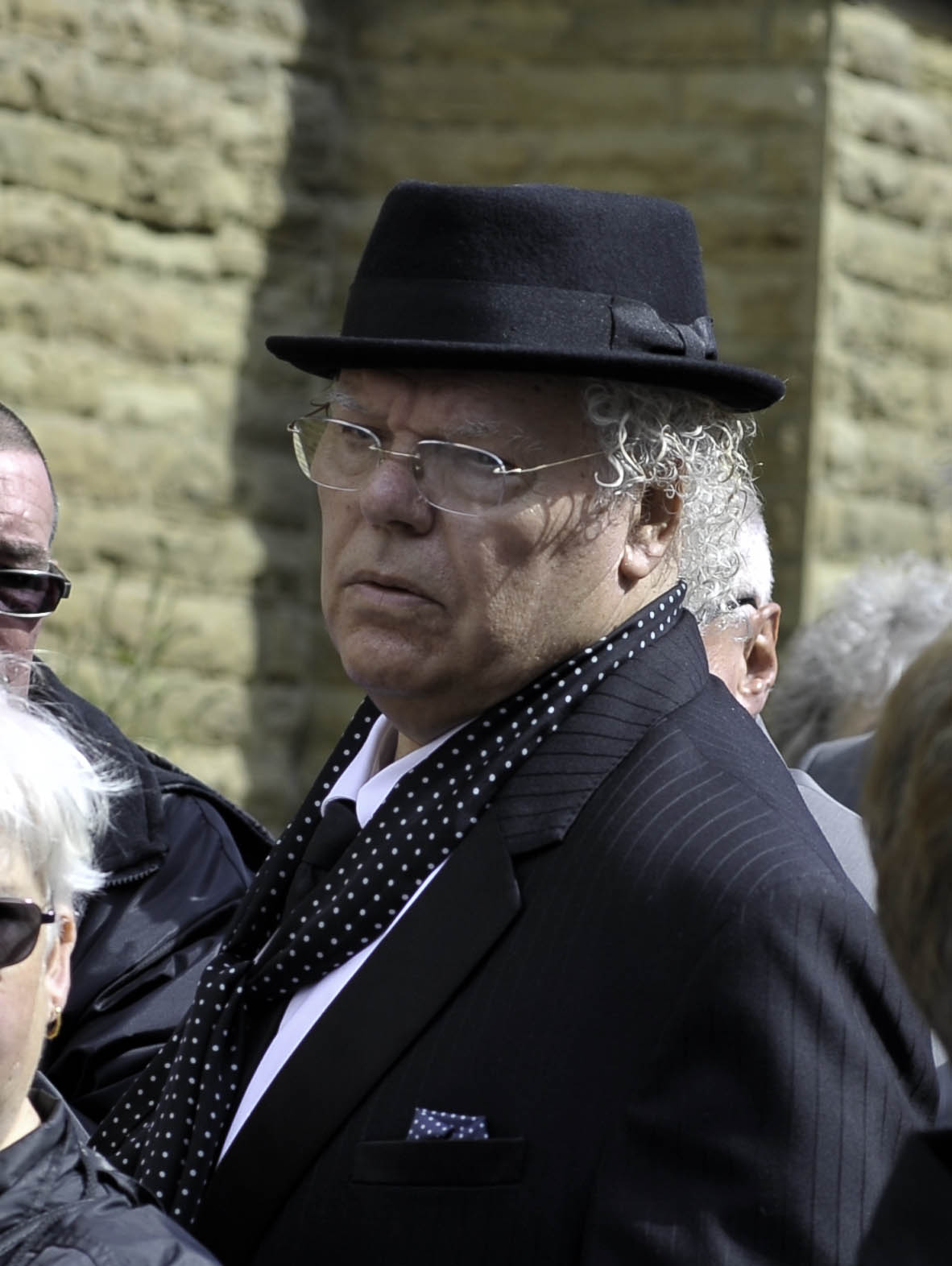 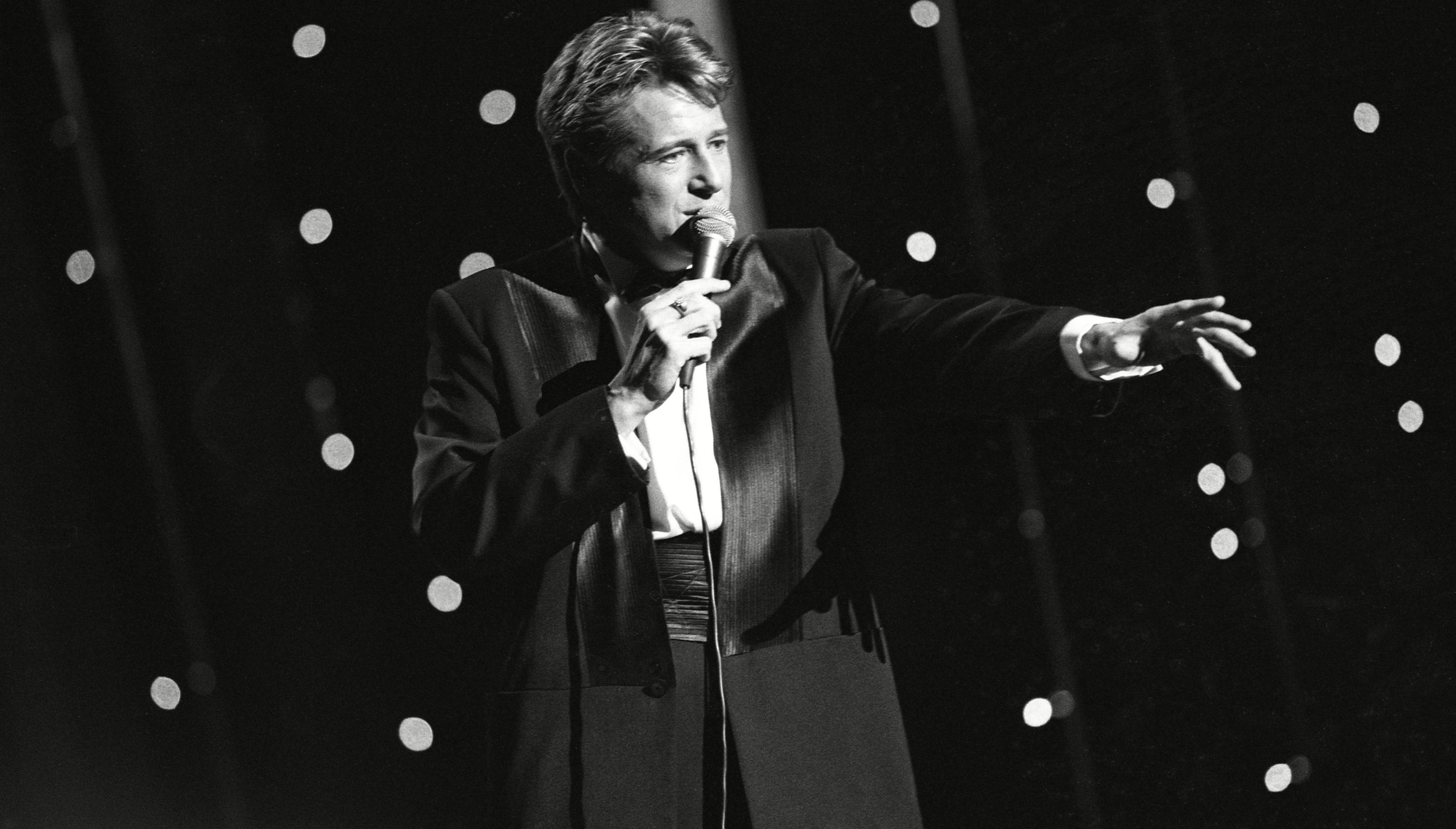 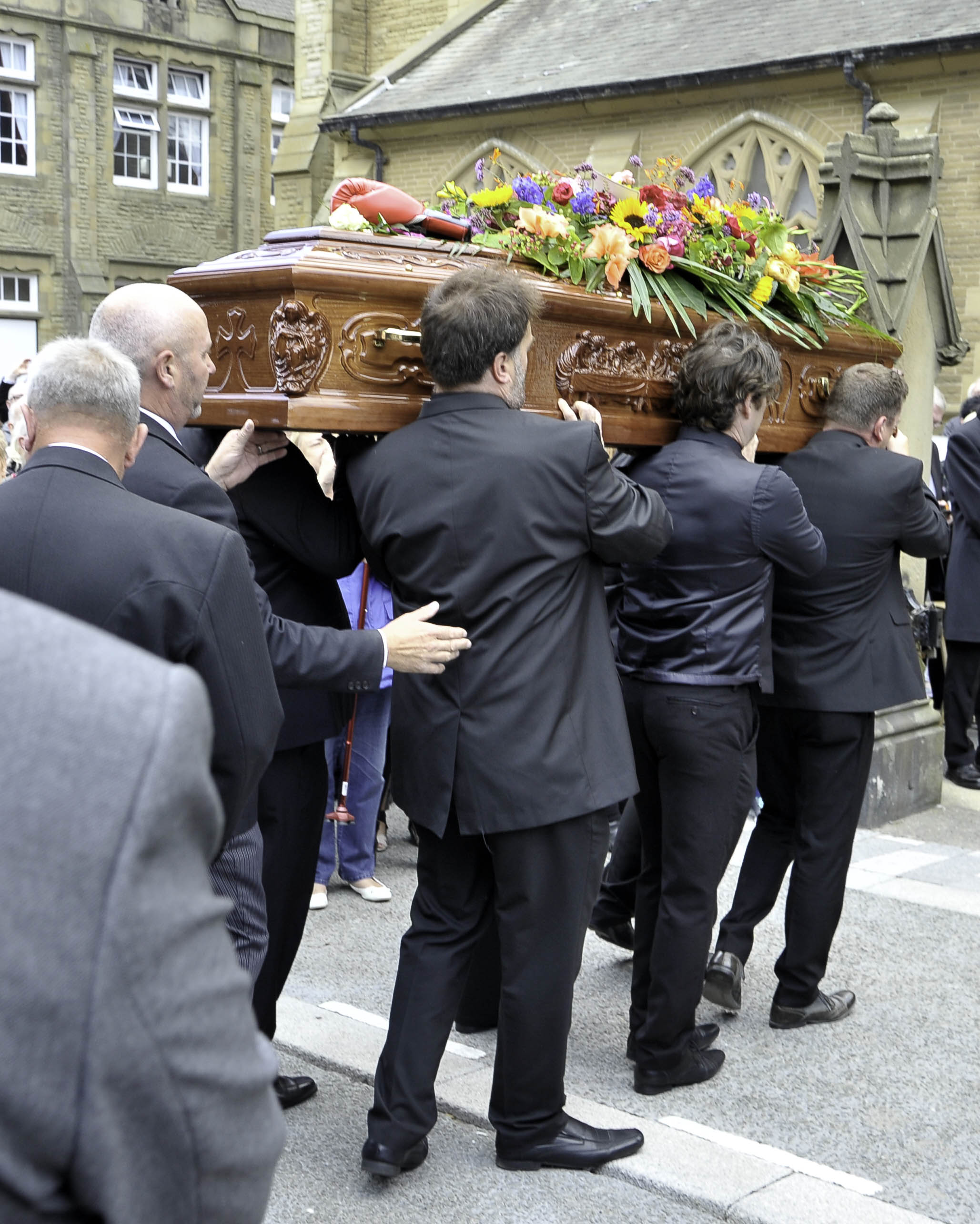 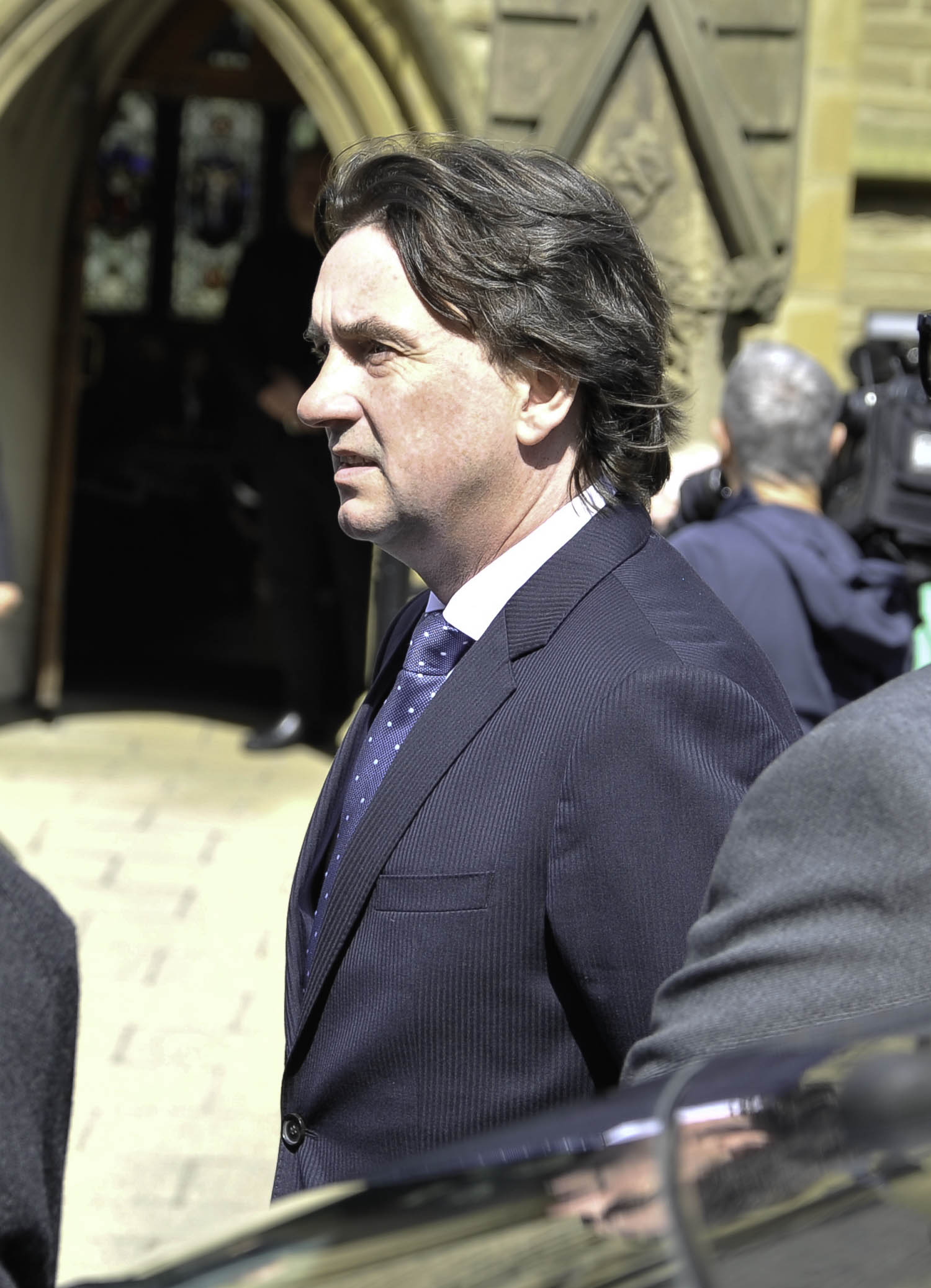 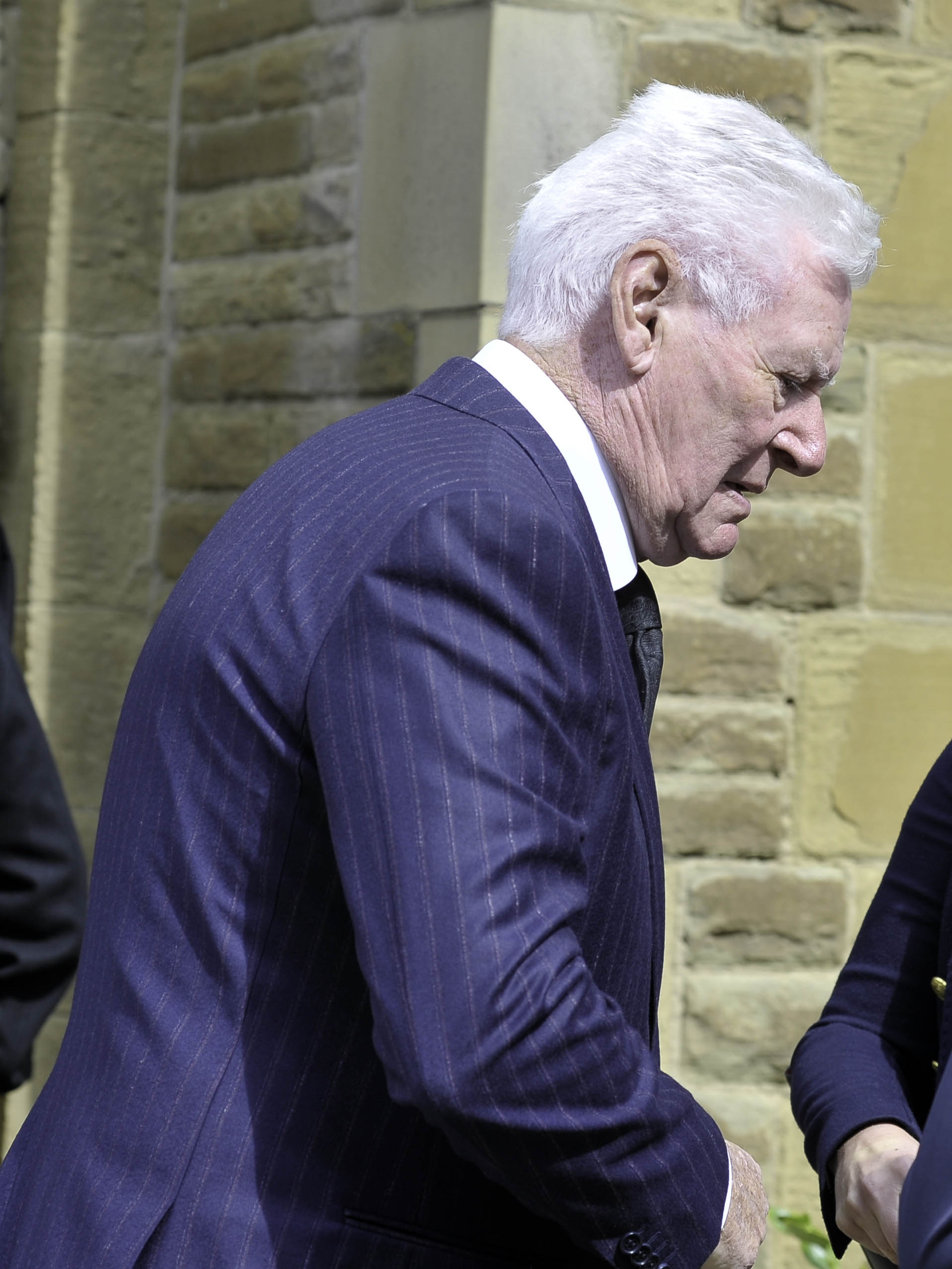 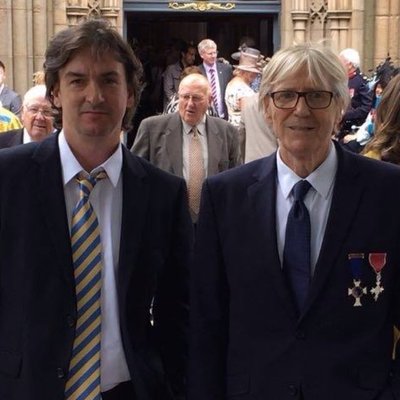 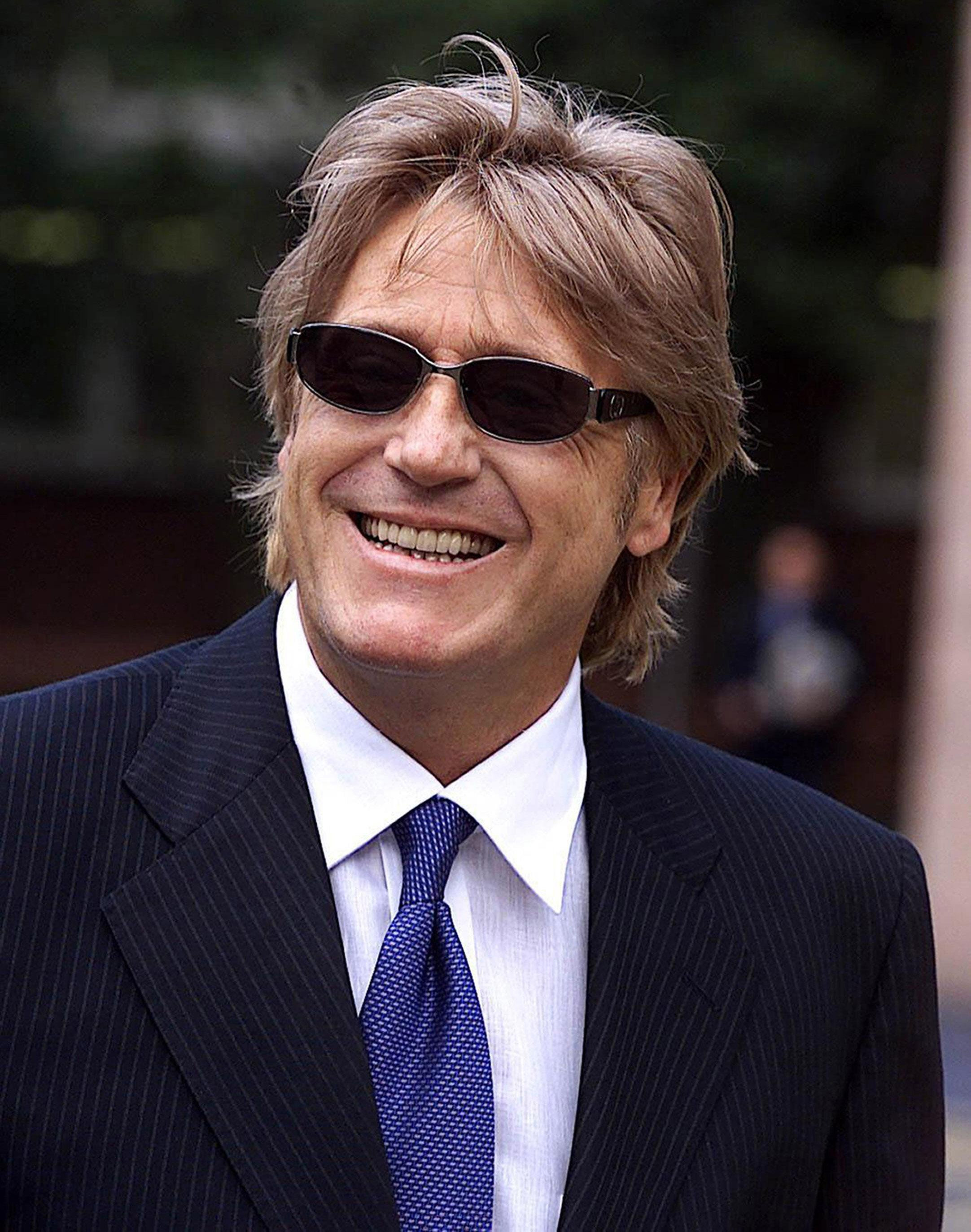 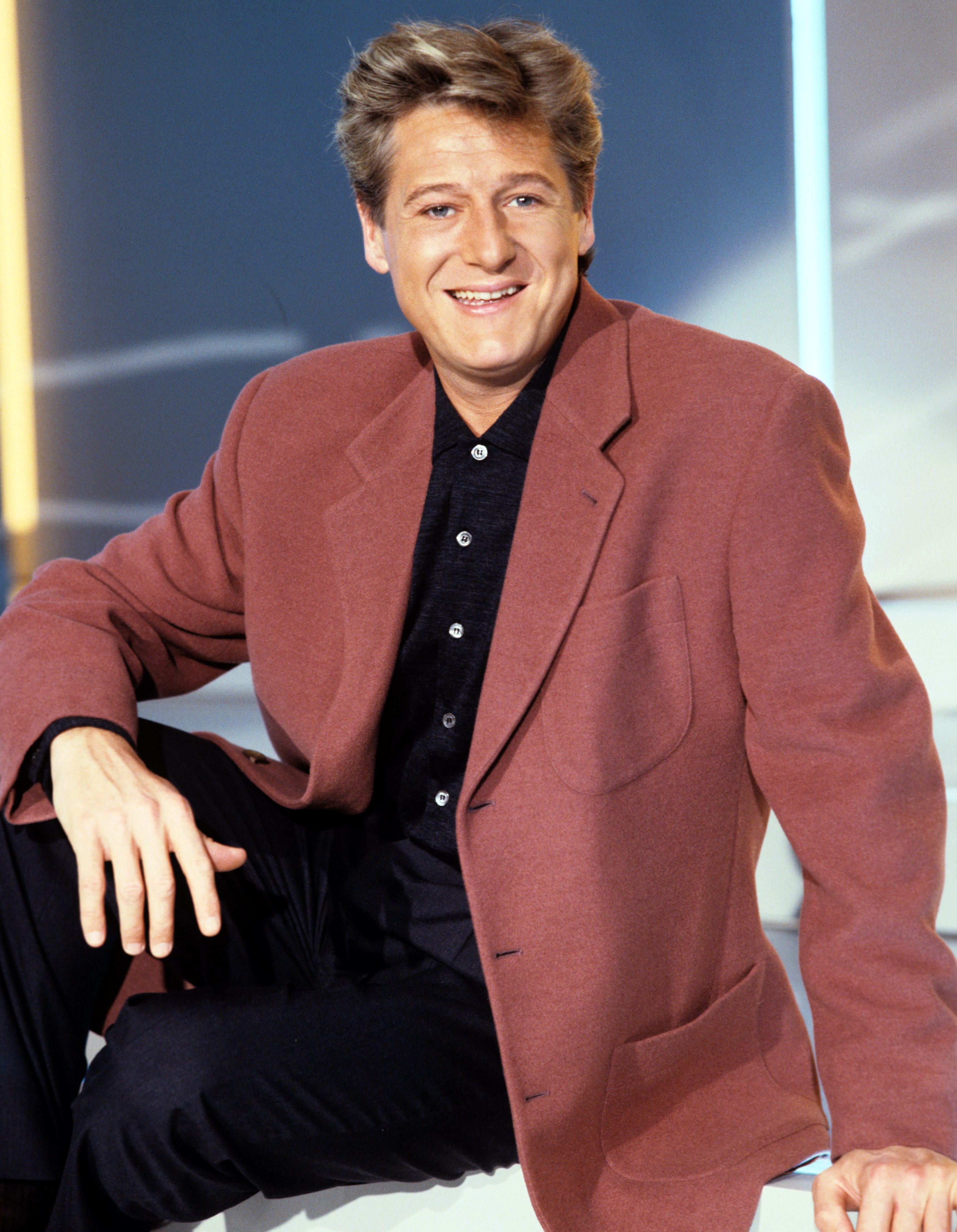