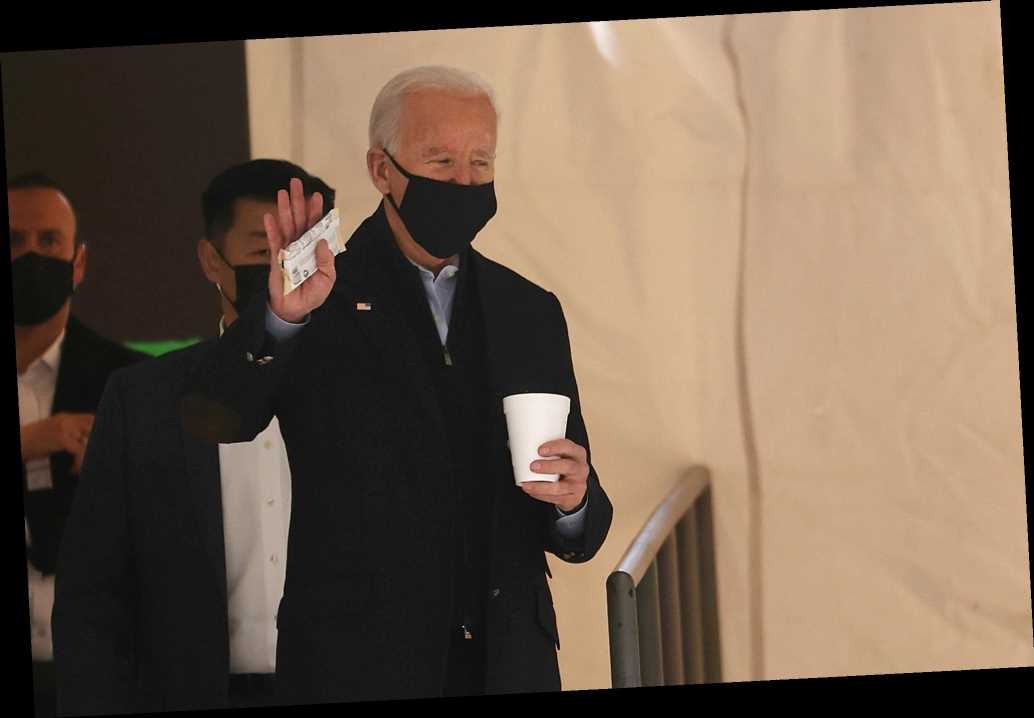 Telling the ‘deplorables’ to shut up only feeds extremism

The Joe Biden era officially begins Wednesday, and from the looks of it, his much-ballyhooed calls for “unity” are out the window.

Notably, he intends to rejoin the Paris accords on climate change and end President Trump’s ban on travel from several nations that have serious problems with terrorism-promoting extremism. Sources say he’ll also rescind Trump’s approval of the Keystone XL pipeline. All are big symbols for the left — but with potentially big practical impact.

The prez-elect still has time to rethink what looks to be a blanket reversal of every Trump policy. Consider immigration, where Biden has made it clear he’s going to loosen Trump’s restrictions on asylum claims and decrease deportations; he’s even talked of ending the successful cooperation with Mexico to counter the surge at the southern border.

But, lo and behold, caravans are already on the way, with some 8,000 Honduran migrants in Guatemala. How many other crises could come from an ill-considered rush to “trump Trump” on every front? There’s certainly not a lot of common sense in many of those Day One executive orders.

Paris is a waste of time when it comes to actually combating global warming, as Bjorn Lomborg has noted: It sets tough goals on the West for reducing carbon emissions but no meaningful restrictions on the nations that are massively increasing their CO2 output. So if every country meets its Paris commitments, it will cut global temperature less than 0.09 degrees Fahrenheit by 2100. Complying would impose costs on every American of roughly $1,500 a year, even as China gets to keep on building new coal plants.

The travel ban has been a red flag for the left from the start, in part because of the ham-handed way Team Trump sought to impose it soon after the last inauguration. It’s denounced as a “Muslim ban” (thanks in good part to Trump’s own rhetoric), but the simple fact is that the main terror threat worldwide does come from Islamic extremism, so any effort to increase scrutiny on terror-exporting nations will focus primarily on Muslim-majority countries.

How much the ban has to do with a general reduction in terrorism in the US in recent years is open to debate, but you have to wonder if Biden’s aides even considered the question. Notably, the issue fell out of public discussion after the Supreme Court finally upheld it, which suggests that it hasn’t been any huge burden in practice.

As for the pipeline: Killing it sends a clear signal that the Biden administration will ignore science, economics and common sense to appease the green lobby. This thing has been studied to death; the United States will continue to need oil for decades — and the non-pipeline alternatives for transporting the fuel are all markedly worse for the environment. All this “green” move will do is put oil on trucks and trains, likely with more pollution.

President-elect Biden fancies himself an expert in cutting deals to get things done. A barrage of left-appeasing unilateral actions is no way to lay the groundwork for any bipartisan cooperation in a Congress that Democrats control by the narrowest of margins.

Too bad Biden and his aides didn’t decide to lead with executive actions targeted at the concerns of the vast majority of Americans, rather than by factions of their own party.