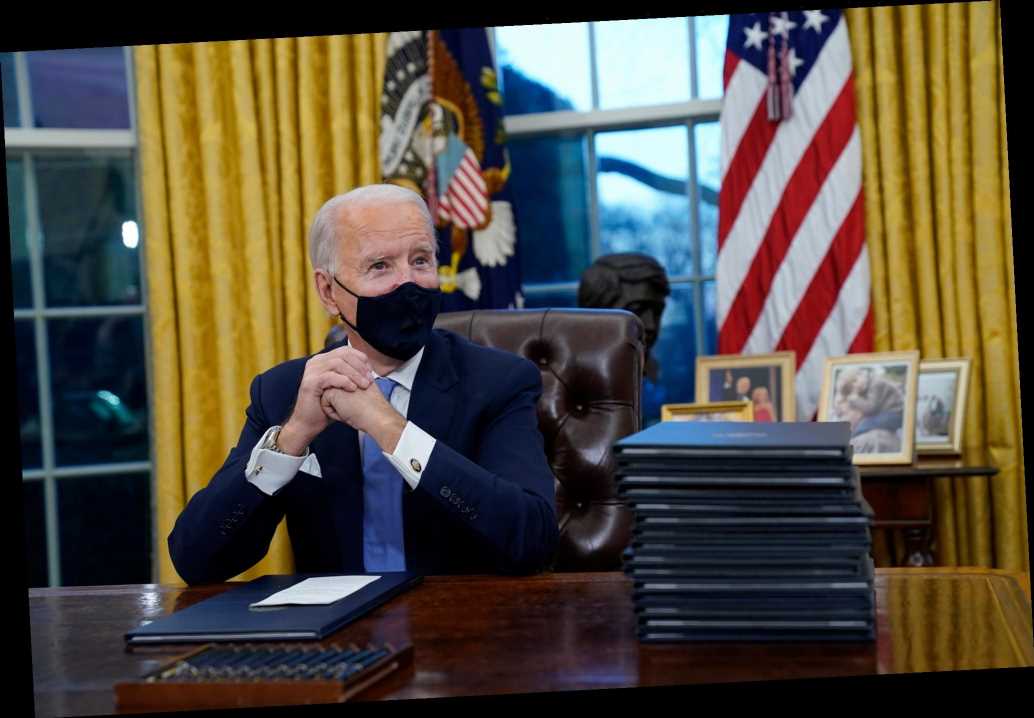 Senators to be sworn in today for Trump’s impeachment trial

President Biden will lay out his “racial equity” plan and sign a series of executive actions to jumpstart that agenda Tuesday.

The commander-in-chief offered a preview of what he planned to outline in a tweet Tuesday, writing, “America has never lived up to its founding promise of equality for all, but we’ve never stopped trying.

“Today, I’ll take action to advance racial equity and push us closer to that more perfect union we’ve always strived to be.”

Biden issued an executive order addressing “equity” on his first day in office, pursuing “a comprehensive approach to advancing equity for all, including people of color and others who have been historically underserved, marginalized and adversely affected by persistent poverty and inequality.”

In that order, Biden instructed the Domestic Policy Council to coordinate with federal agencies, specifically the Office of Management and Budget, to push forward racial equity legislation.

Executive orders are legally binding, and as a result, are published in the Federal Register. Executive actions, by contrast, are more often symbolic efforts to enact change.

Of the documents Biden is expected to sign, it is not clear which, if any, will be orders.

The 46th president is scheduled to deliver remarks on his plan and sign the actions at 2 p.m. ET from the White House, with Vice President Kamala Harris expected to be in attendance.

Just prior to that, Susan Rice, Biden’s head of the Domestic Policy Council, will speak about the actions during a briefing with press secretary Jen Psaki.

The executive items signed by Biden Tuesday are expected to include actions on access to affordable housing, police practices and voting rights.

He is also expected to sign actions disavowing racism and xenophobia.

The president signed 10 orders related to invoking the Defense Production Act and launching his COVID-19 response, and 15 orders that addressed other policy differences between Biden and his predecessor.

Of those 15 orders, Biden halted construction of the southern border wall and the travel ban from countries with heightened terror concerns, two signature campaign proposals from former President Donald Trump.