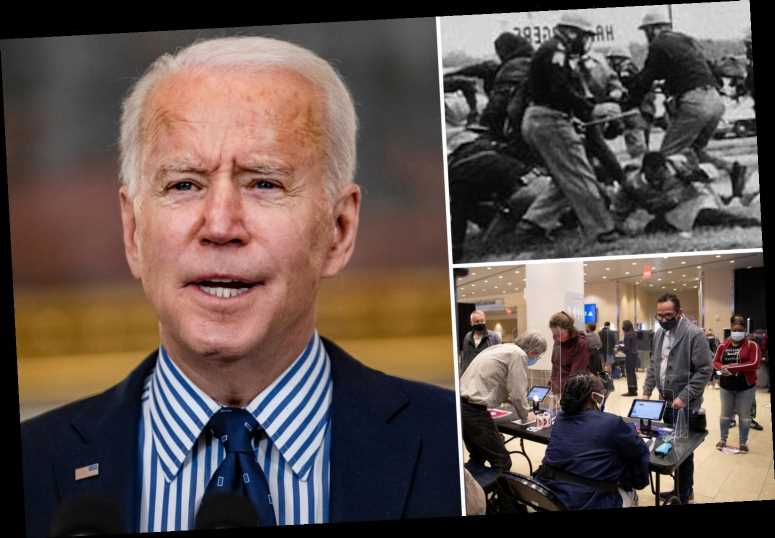 The move comes as congressional Democrats are pressing a sweeping voting and elections bill to counter efforts to restrict voting access. 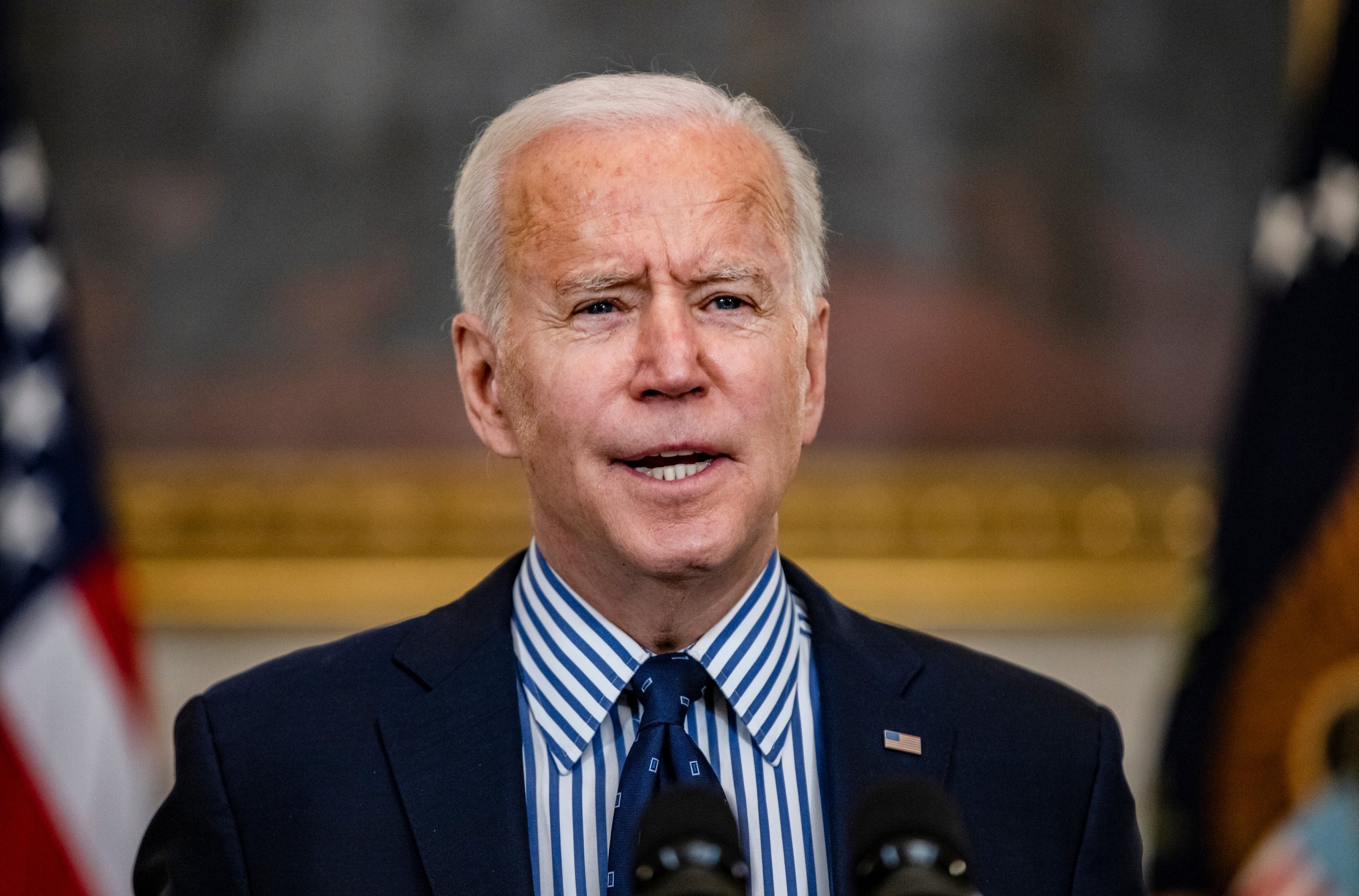 His plan was announced during a recorded address to mark the 56th anniversary of "Bloody Sunday," the 1965 incident when around 600 civil rights activists were beaten by state troopers as they marched for voting rights in Selma, Alabama.

“Every eligible voter should be able to vote and have it counted,” Biden said in his remarks to Sunday’s Martin and Coretta King Unity Breakfast.

“If you have the best ideas, you have nothing to hide. Let the people vote.” 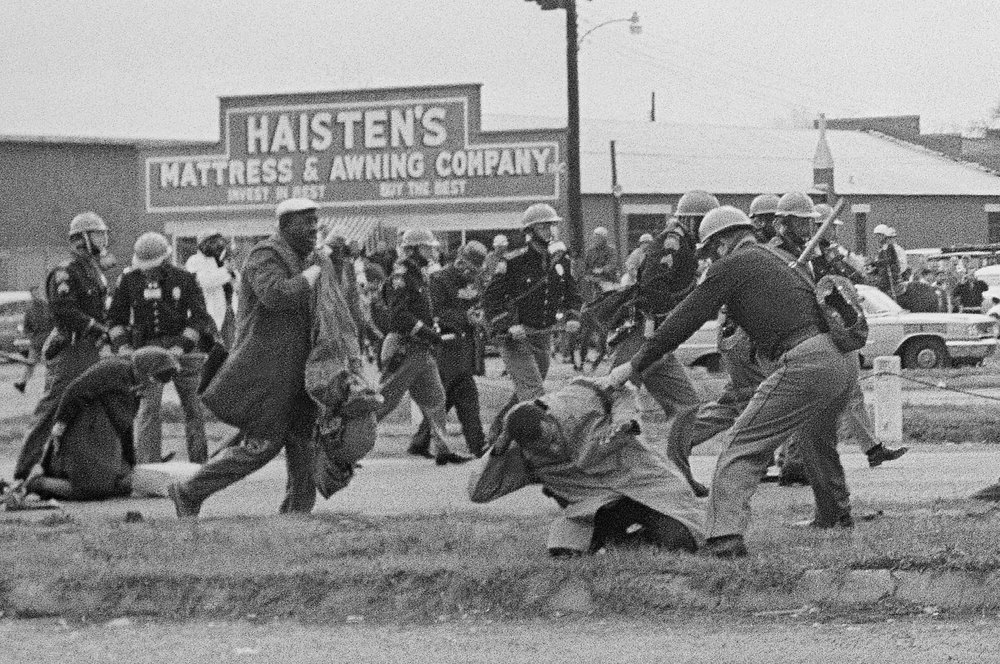 It directs federal agencies to expand access to voter registration and election information, calls on the heads of federal agencies to come up with plans to give federal employees time off to vote or volunteer as nonpartisan poll workers, and pushes an overhaul of the government’s Vote.gov website.

The move comes as Democrats are attempting to gain support for House Resolution 1, wide-ranging legislation that touches every aspect of the electoral process. 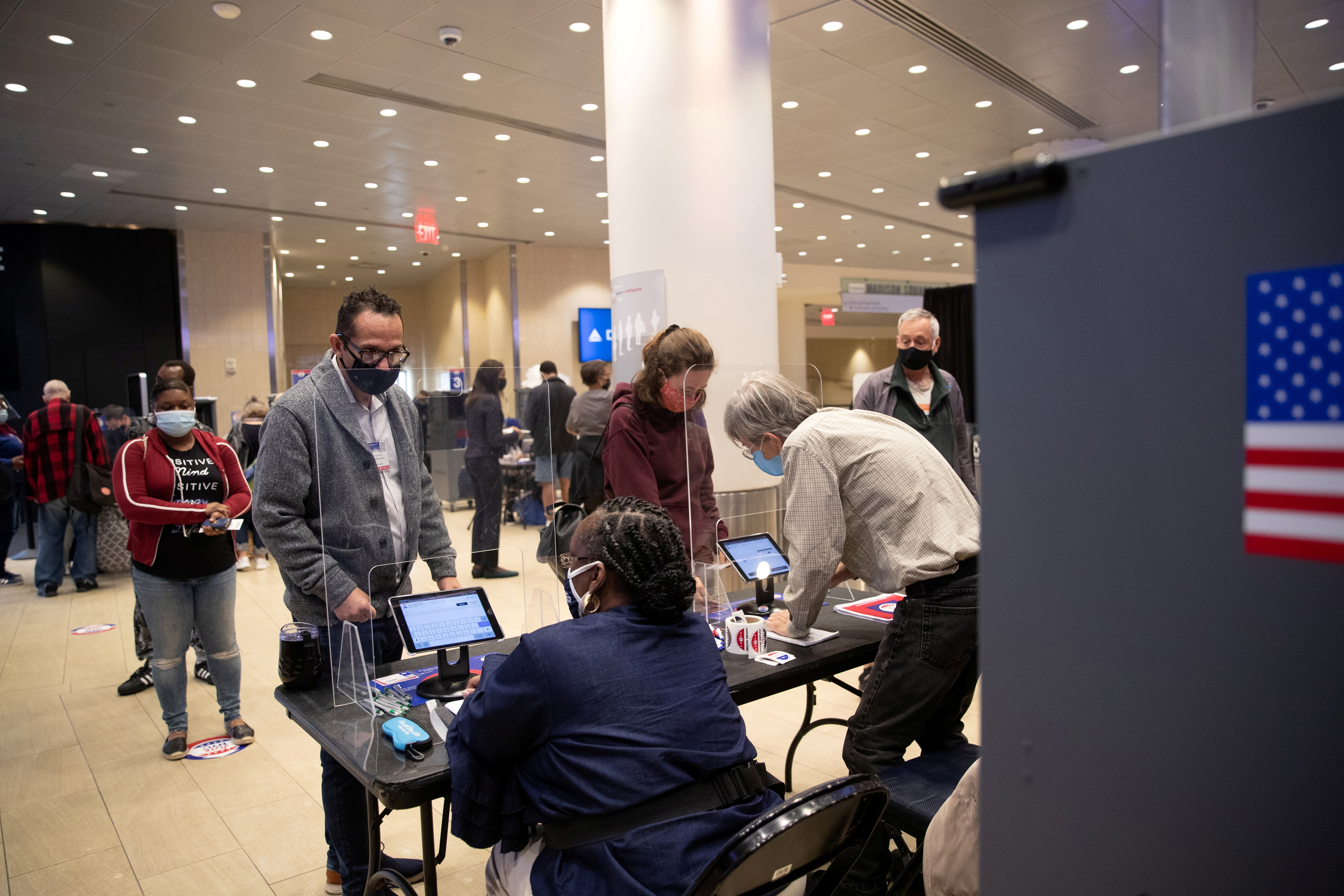 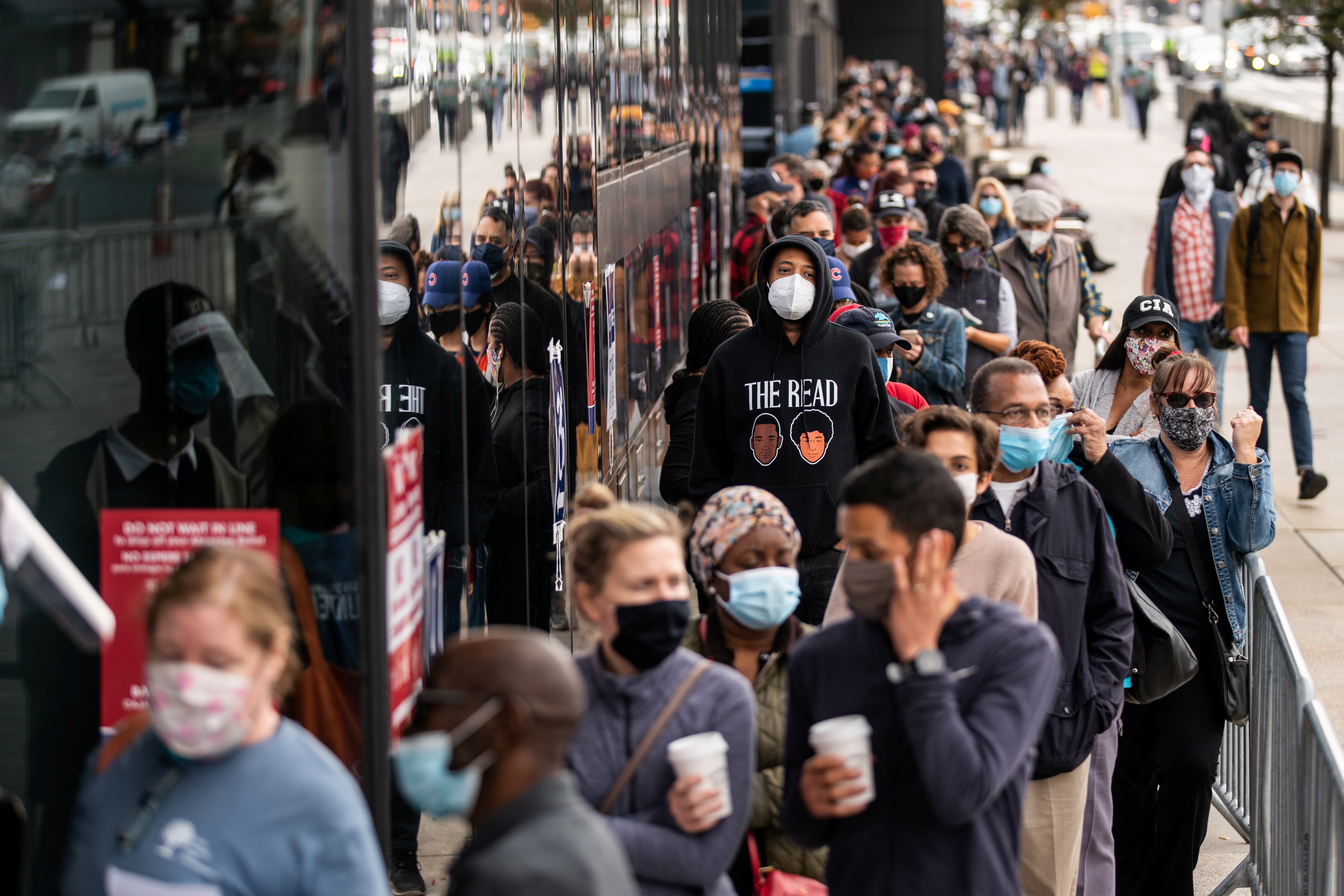 Democrats say the bill will help stifle voter suppression attempts, while Republicans have cast the bill as unwanted federal interference in states’ authority to conduct their own elections.

The bill’s fate is extremely unclear as it goes to a Senate that is split evenly down the middle.

With his executive order, Biden is looking to turn the spotlight on the issue and is using the somber commemoration of Bloody Sunday to make the case that much is at stake.

Bloody Sunday was a turning point in the civil rights movement, and led to the passage of the Voting Rights Act of 1965.

Biden is hoping the January 6 attack on the US Capitol building by a pro-Donald Trump mob will push Congress to take action on voter protections.

"In 2020 — with our very democracy on the line — even in the midst of a pandemic – more Americans voted than ever before,” Biden said in his remarks.

"Yet instead of celebrating this powerful demonstration of voting — we saw an unprecedented insurrection on our Capitol and a brutal attack on our democracy on January 6.

"A never-before-seen effort to ignore, undermine and undo the will of the people."