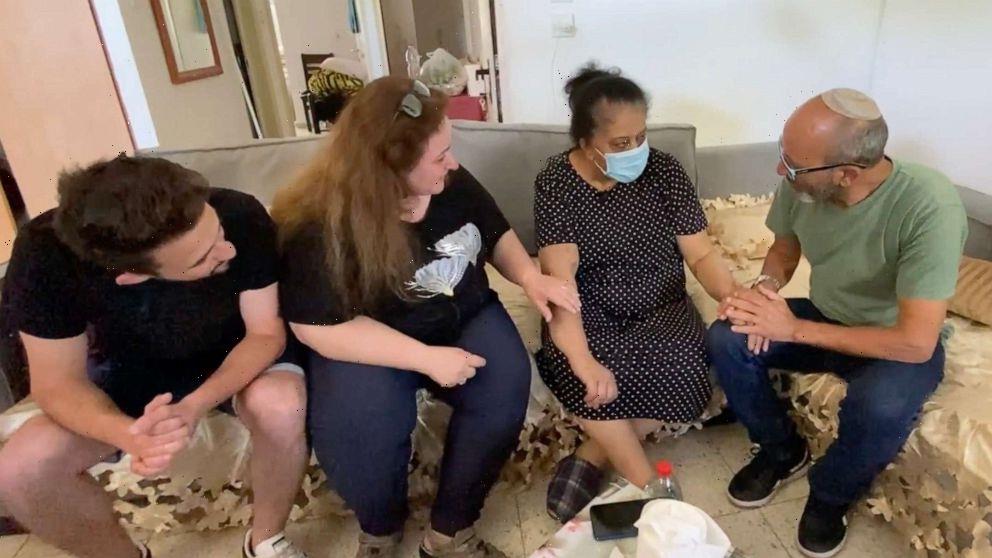 It’s a story of hope — and grace — between two families after almost two weeks of fighting in the Middle East.

On May 11, Ira Yehoshua’s husband, Yigal Yehoshua, died 500 yards away from their home after being hit with stones by a group of Palestinian-Israeli rioters in the city of Lod.

Yigal Yehoshua was Jewish Israeli, but had both Jewish and Muslim friends, Ira told ABC News’ Matt Gutman, adding he always sought to help others.

After her husband’s death, Yigal Yehoshua’s family decided to honor his memory by donating his organs. His organs would allow another person to live, she told Gutman.

One of Yigal Yehoshua’s kidneys went to 58-year-old Randa Oweis, a Christian Palestinian woman who had been waiting 10 years for a transplant.

In their grief, the Yehoshua family decided that they wanted to meet Oweis as soon as she recovered.

On Thursday, Ira Yehoshua and her husband’s brother, Effie Yehoshua, were invited to Oweis’ house — meeting her for the first time just days after the lifesaving surgery.

Effie Yehoshua said that the meeting would bring closure to the family.

At the end of the meeting, Ira Yehoshua hugged Oweis and shared her well wishes along with a request in honor of her husband.