THE new job and pay figures are staggeringly rosy given Parliament’s Brexit chaos.

How foolish the doom-mongers look. 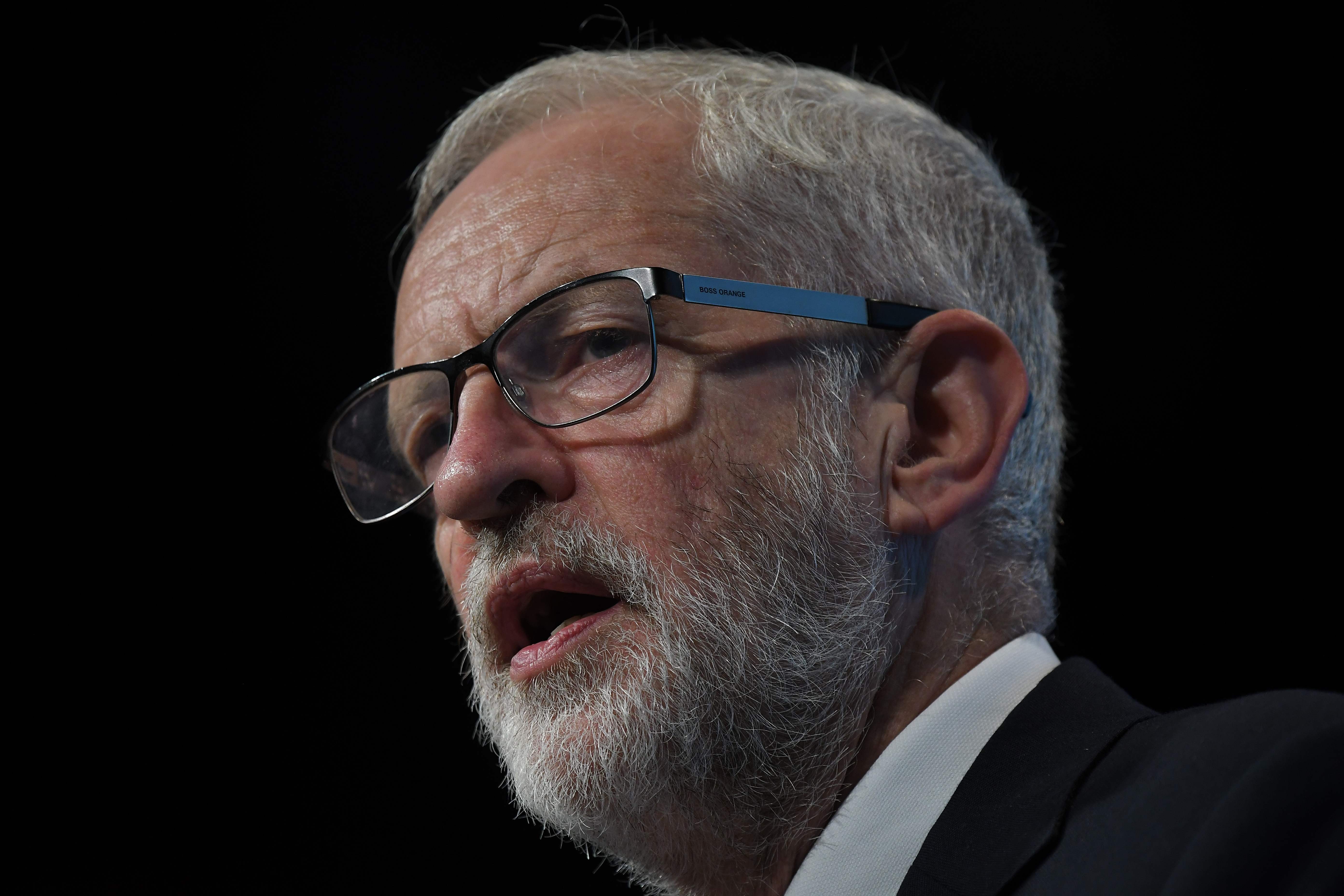 And imagine how much better the picture will be once investment, currently on ice, pours back in when Brexit is finally complete — even with No Deal.

What a moment for Jeremy ­Corbyn to unveil Labour’s big plan to massively enhance militant unions’ power and hammer the firms creating those jobs.

His claim that the economy is broken is manifestly ridiculous. Pay is soaring at its fastest in 11 years. A record number are working full-time. Long-term unemployment has halved in five years.

France’s joblessness is more than double ours, Italy’s almost three times. Our July growth was 0.3 per cent, while ­Germany is almost in recession.

Corbyn may have weirdly romantic memories of the bleak socialist 1970s where his extremism was forged.

God help us all if he takes Britain back there — as the world’s other capitalist economies forge ahead towards 2050.

WE didn’t think politicians’ stock could sink any lower. Then we saw the Labour and Green MPs’ tantrum in the Commons. 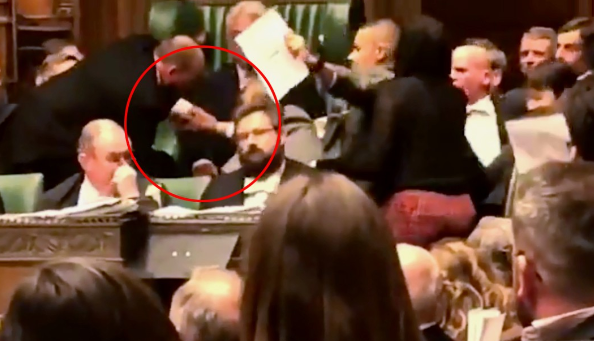 For three years they have been given every platform to proclaim their loathing of Brexit and campaign to reverse it.

They are forcing the PM to beg a delay from the EU, threatening him with jail if he refuses and compelling him to release aides’ private messages.

These muppets are not oppressed insurgents. They are the Remainer establishment, reasserting the status quo for the London Europhile elite.

And silencing 17.4million voices for Leave.

IND-boggling as it is, the party with “Democrats” in its title is now fully committed to annulling the biggest democratic mandate in our history.

But at least the Liberals are upfront: That they value democracy only if it delivers what they want. If not, ignore it. 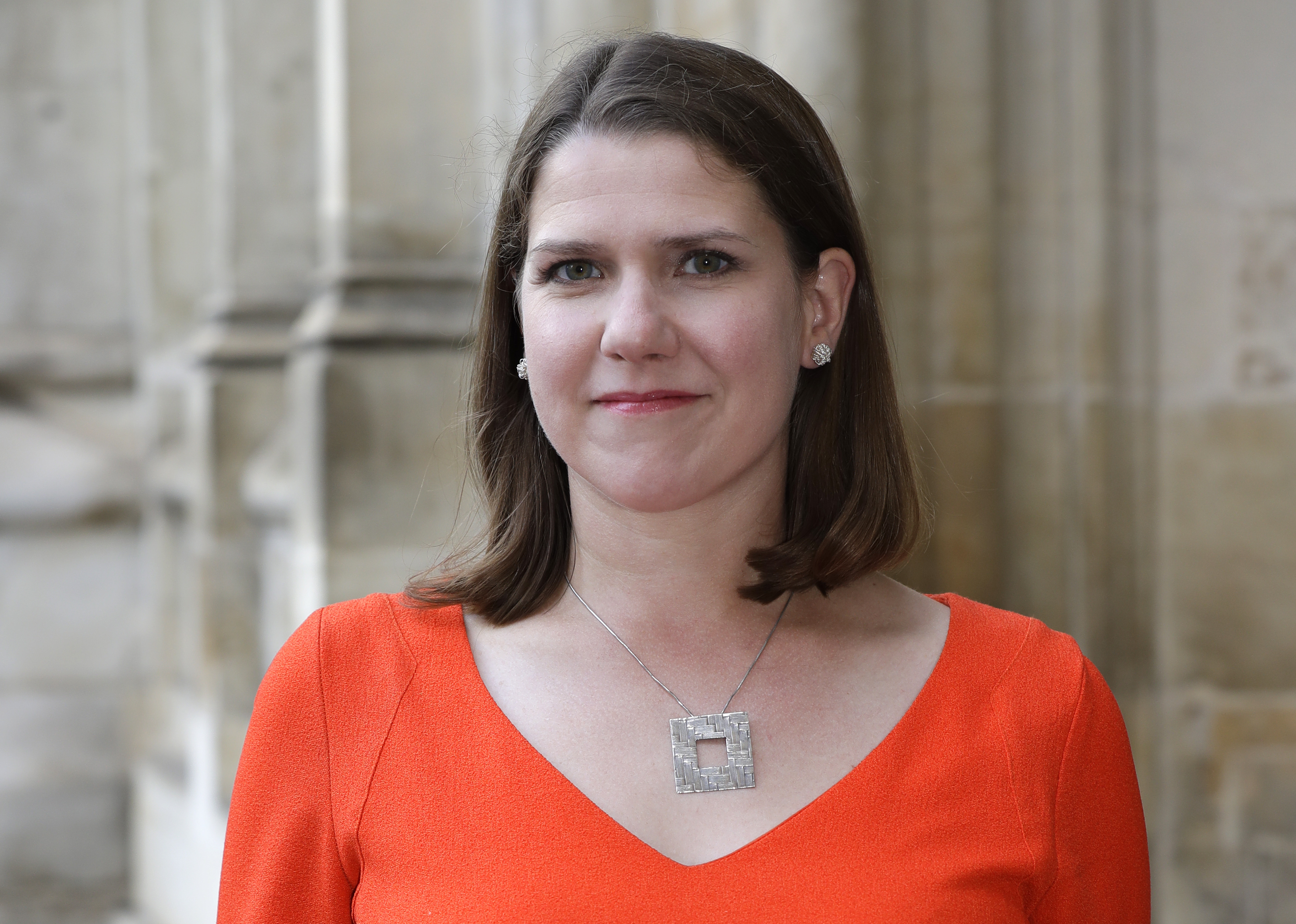 Labour, by contrast, is still weaselling away — too cowardly for an election, too terrified to tell four million of its supporters it will negate their Brexit vote.

Having seen its Brexit policy become a national joke last week, it now says it would hold a second referendum with a “credible” Leave option vs Remain. And it won’t officially say which it would back.

They’re fooling absolutely no one.

And what “Leave option” would this be, anyway? Some fantasy Labour deal, even softer than Theresa May’s?

That would be blatantly unfair to Leavers, since many want No Deal.

But then Remainers are no longer even pretending their second vote will be fair.