The leftie leader was mocked after he repeatedly batted away attempts to make him reveal the party's policy on the EU. 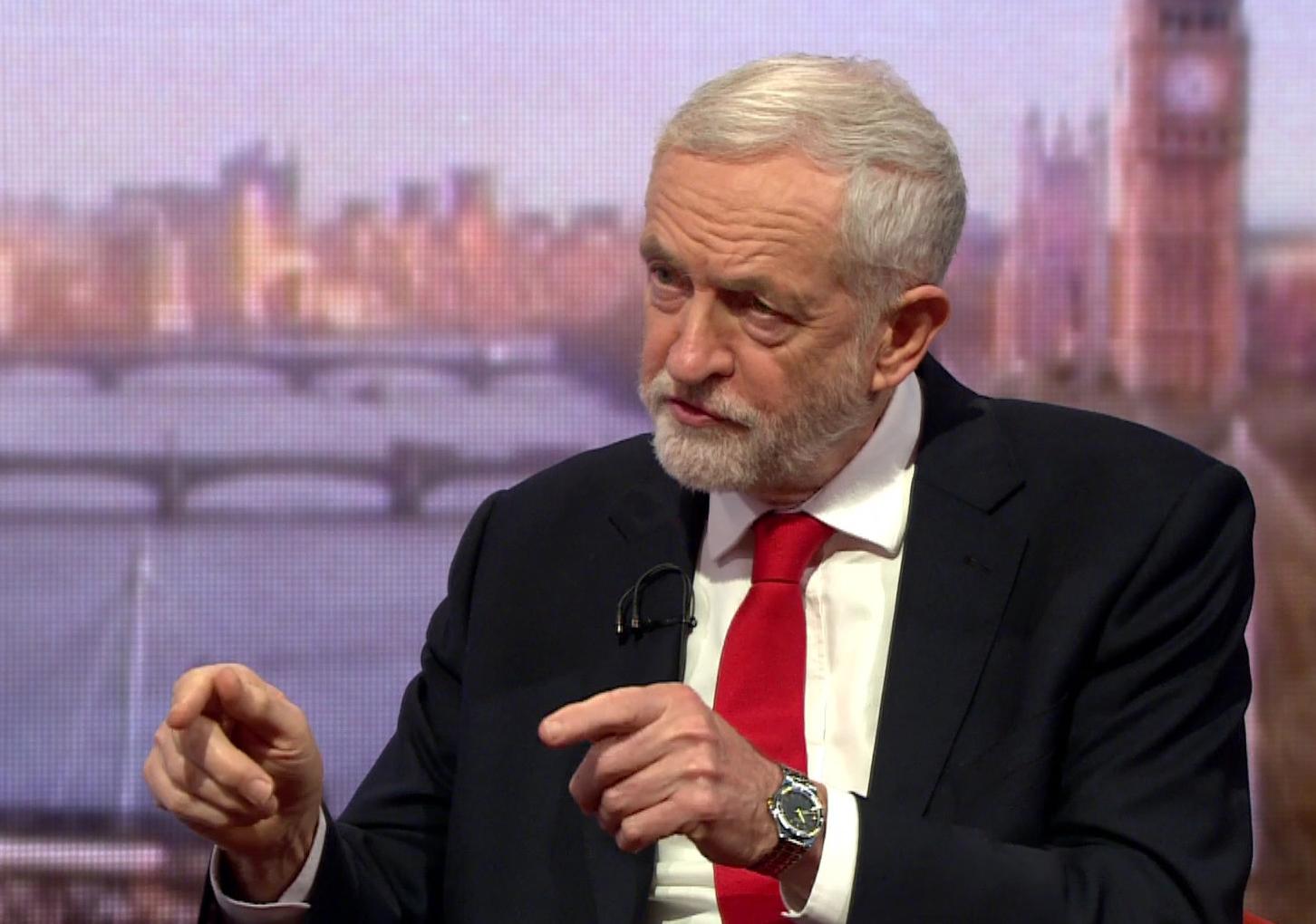 And he admitted that Brexit would have to be delayed if he took power in a snap General Election.

Mr Corbyn told the BBC's Andrew Marr Show he wants to see an election take place as soon as possible if Theresa May's Brexit deal is voted down this week.

But he wouldn't say whether Labour would enter the election backing Brexit or promising to reverse it.

The party boss said: "Our manifesto will reflect on the reasons why people voted the way they did in 2016. 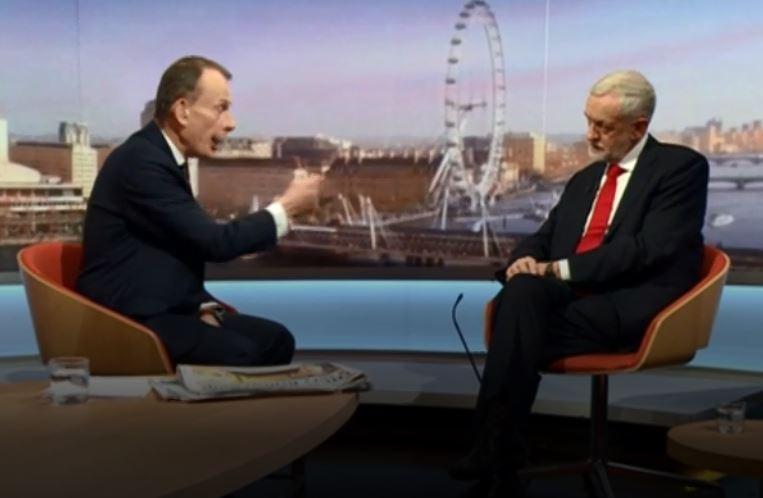 "Obviously our process will decide exactly what will go in the manif as soon as we know an election's coming."

He insisted the EU would be happy to reopen talks on Brexit if he took power – despite claims by Brussels that the current deal is the only one on the table.

Mr Corbyn said: "In the event of a General Election and a new Government in Britain, they would obviously want an opportunity for new negotiations and time to do it.

Asked point blank whether he backs a second referendum, he replied: "My own view is that I would rather get a negotiated deal now if we can to stop the prospect of a No Deal exit in March." 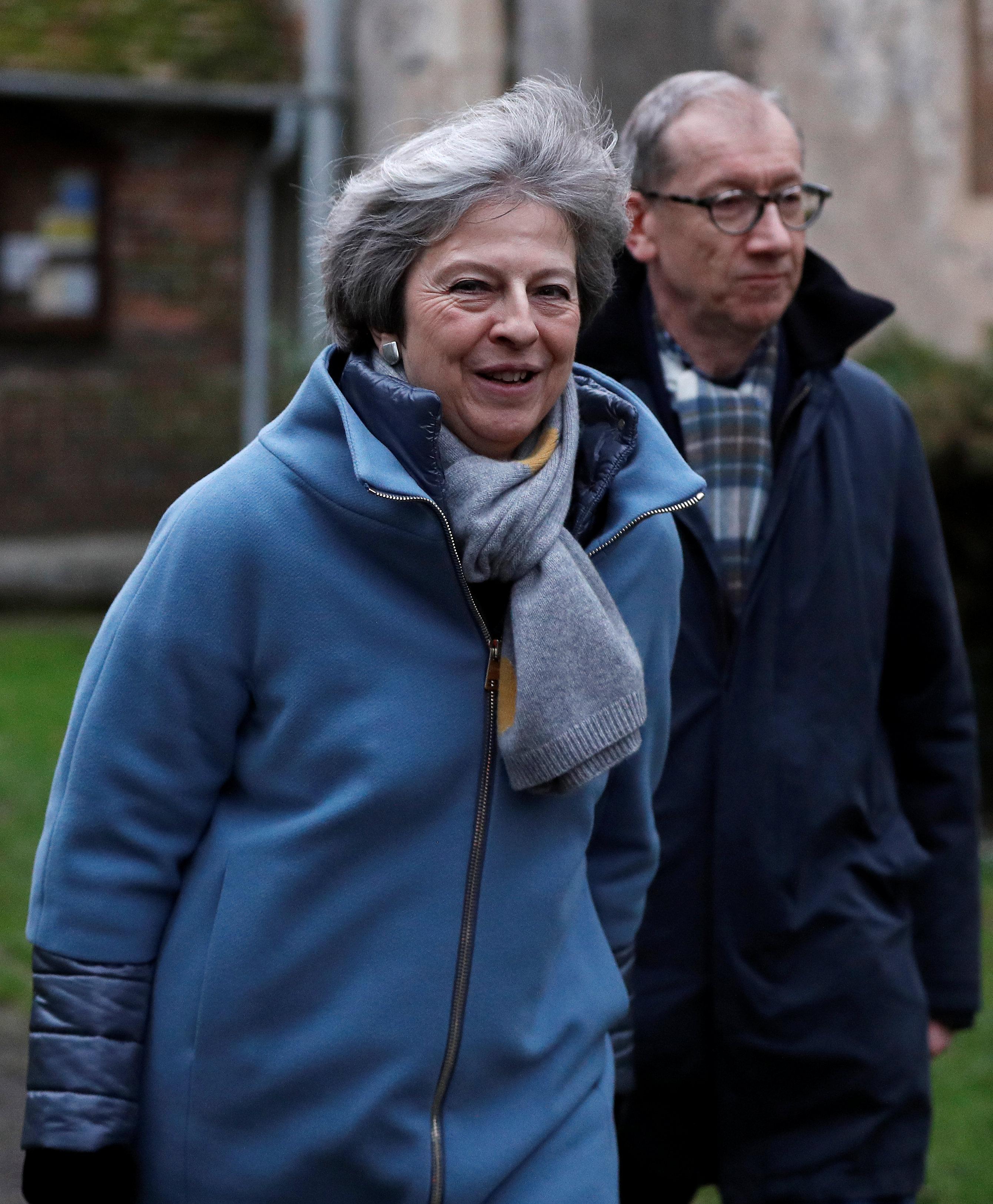 But he caused more confusion by suggesting that even if Labour does back Brexit, the party could support continued open borders.

And he insisted Britain could stay in the EU customs union but still have a say over trade policy – which Eurocrats say is impossible.

Tory MP Nicholas Soames tweeted: "There is no doubt that @Conservatives are in a tough place but we cannot allow @jeremycorbyn into Downing St never seen such a dismally inadequate interview of a potential PM at such a grave moment #trulyhasntaclue".

Lib Dem Tom Brake added: "48 hours from the biggest crisis the UK has faced since WW2, the country required leadership from the Leader of the Opposition. He failed the test."

Mr Corbyn is expected to call for a vote of no confidence in Mrs May on Wednesday if her Brexit deal is defeated.