Shadow Brexit Secretary Sir Keir Starmer had said it was “inevitable” that Labour would call a motion of no confidence in the Government if the PM is defeated on the landmark issue. 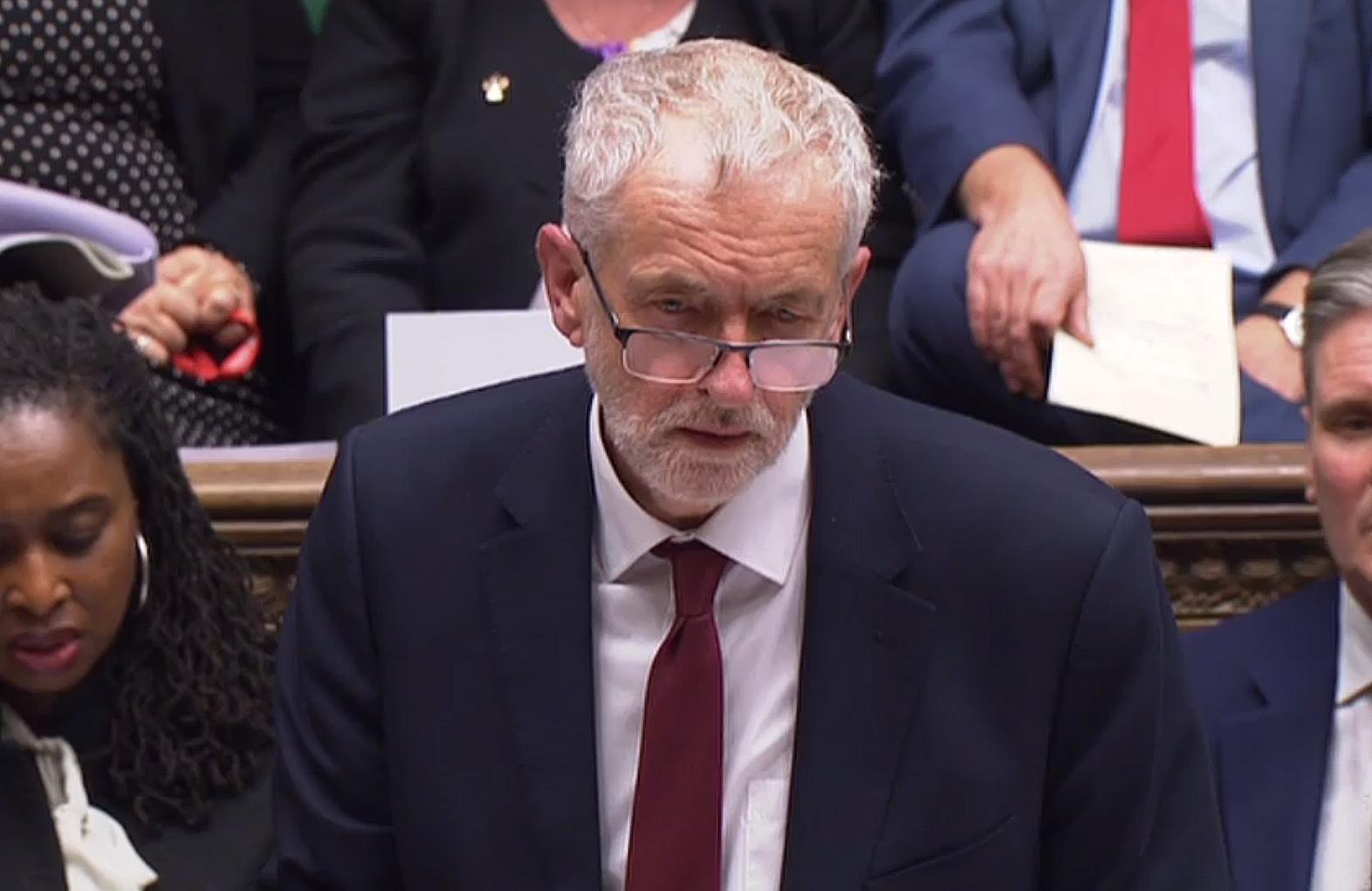 But the DUP last week flipped the balance to declare its 10 MPs would still vote to keep the Tories to stay in power.

Quizzed by ITV News, Mr Corbyn would only say: “We’ll decide on Tuesday”.

The Opposition Leader also faced a challenge to his authority when Shadow Sports Minister Rosena Allin-Khan broke the party line by declaring her support for a second referendum.

Mr Corbyn insisted a second vote would only be an option “later down the line” if a general election wasn’t possible. 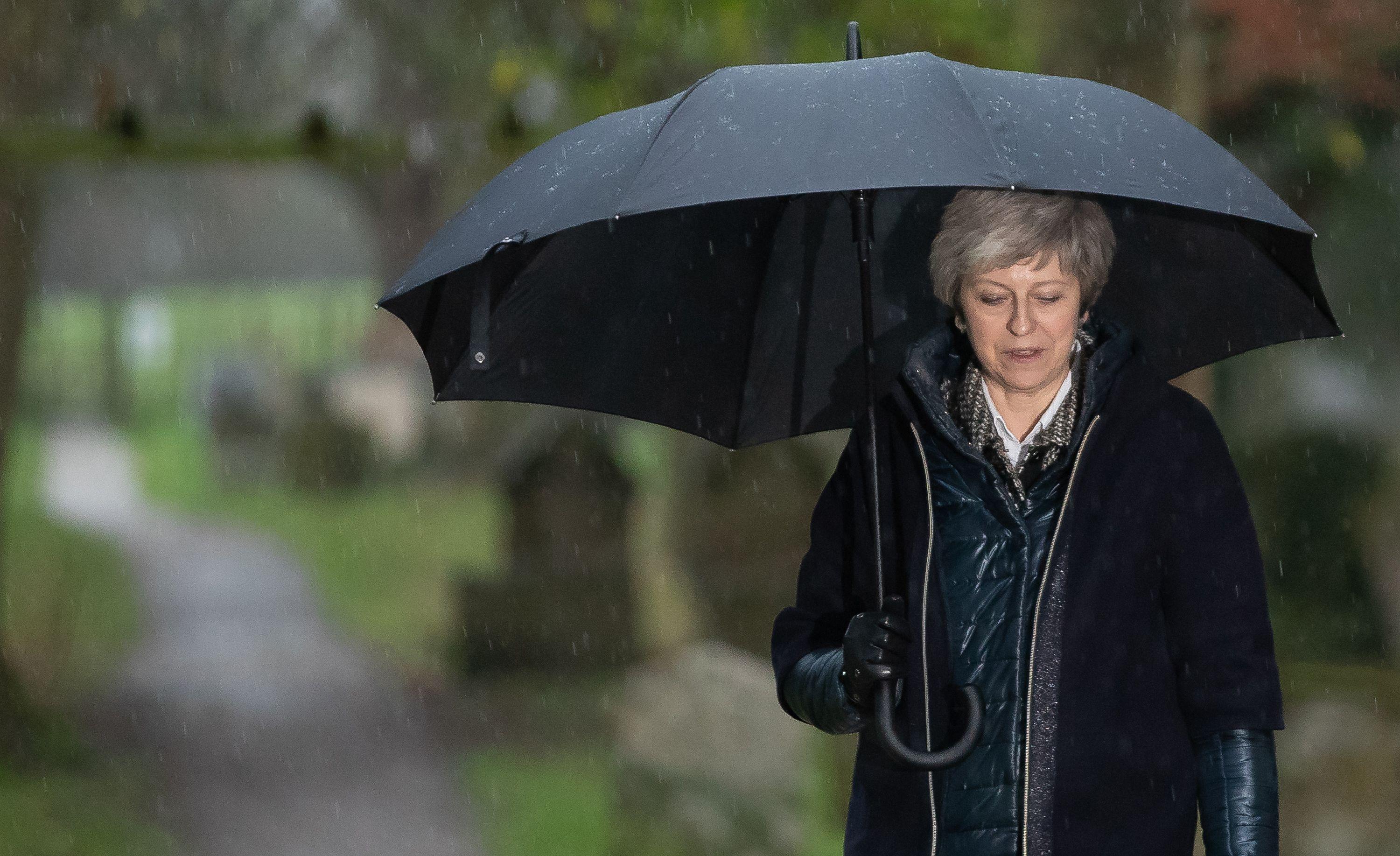 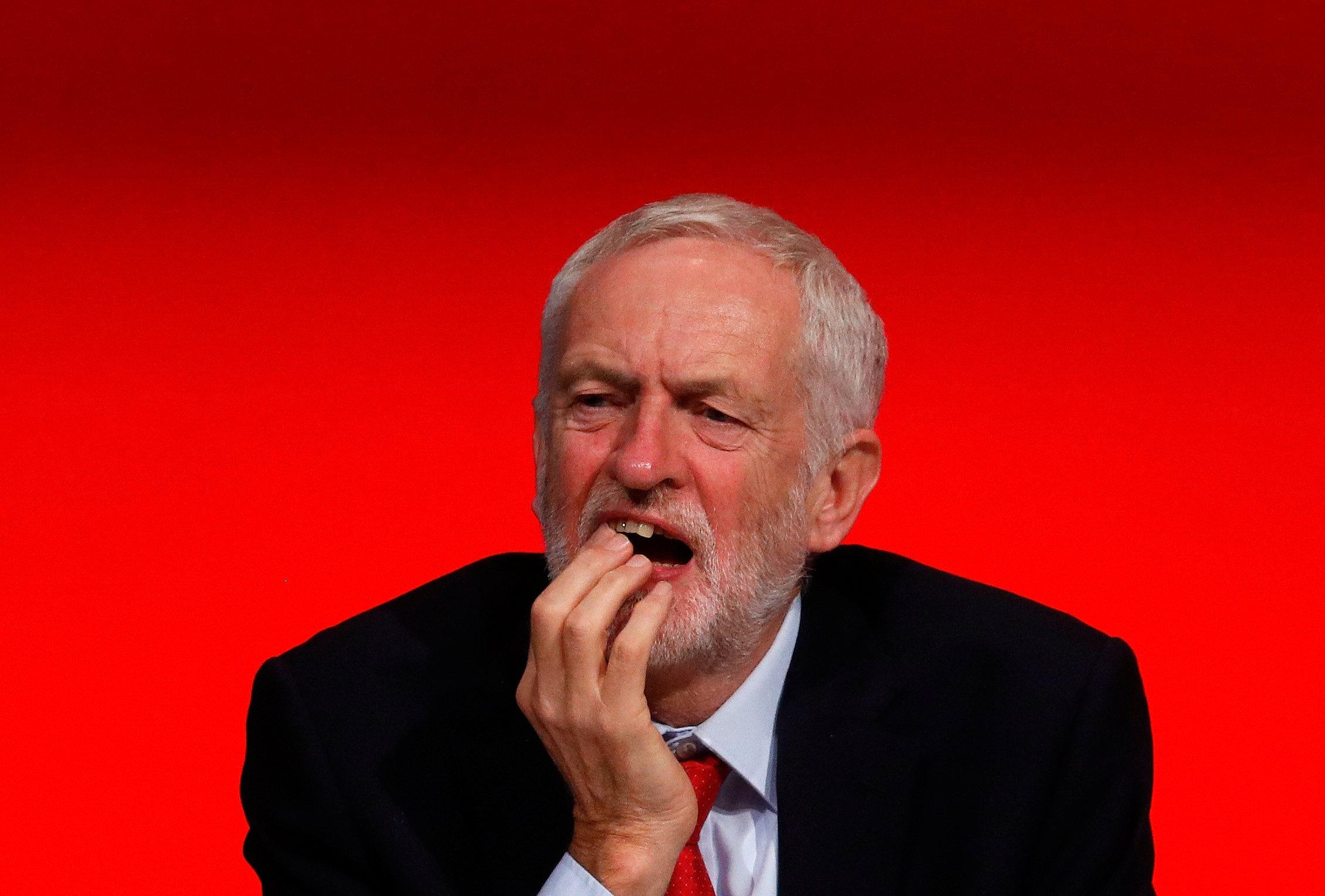 Shadow Cabinet Office minister Jon Trickett declared Labour is “ready to form a minority Government” on Tuesday night if Mrs May is ousted.