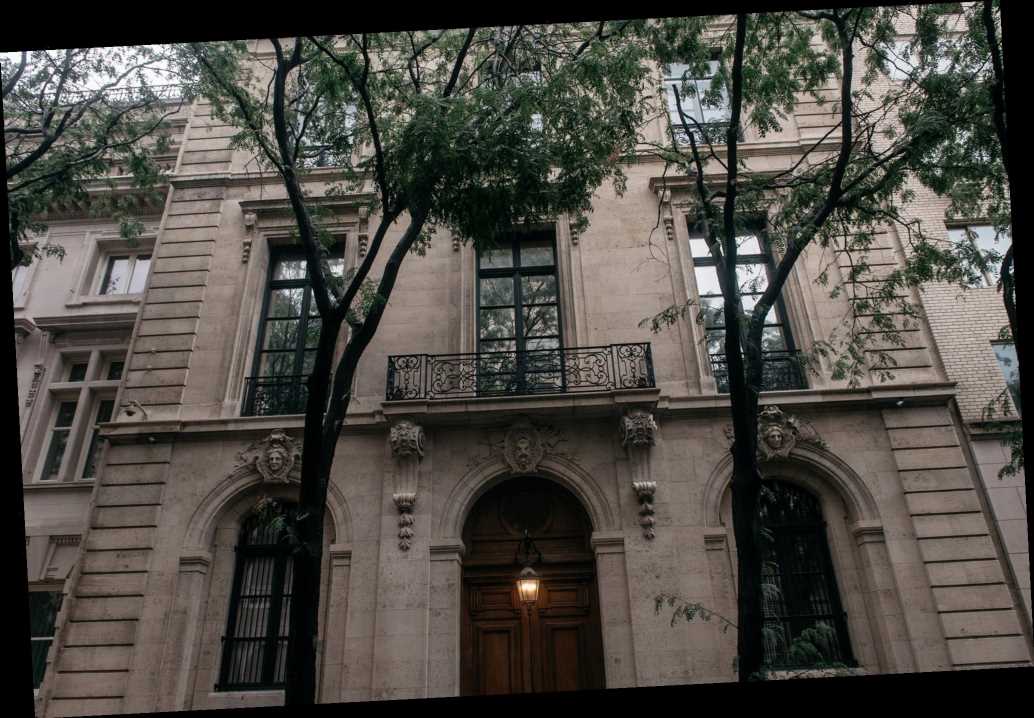 Prosecutors slam Ghislaine Maxell’s offer to give up UK, French citizenship for bail

The controllers of Jeffrey Epstein’s estate closed on the sale of his New York townhouse on Monday, selling off the property for a little under $50 million, it was revealed in court Wednesday.

During the hearing, which was held in a civil suit brought by an unnamed woman who claims she was sexually abused by Epstein starting at the age of 15, estate attorney Bennet Moskowitz said the Epstein victims’ compensation fund was replenished by the sale of the Manhattan mansion at 9 E. 71st Street.

The estate also intends to sell Epstein’s sprawling Palm Beach estate and add the proceeds to the fund, Moskowitz said.

“We just sold the townhouse for proceeds of a little under $50 million,” he said, adding they hope to sell the Palm Beach estate for more than $20 million.

Epstein’s estate is working to sell the remaining real estate he owned, but has not listed his houses in New Mexico and in Paris because they are “difficult” properties, Moskowitz said.

Epstein killed himself in August 2019 in a lower Manhattan jail cell while awaiting trial in Manhattan federal court on sex trafficking charges.

Since his death, dozens of victims have come forward with sexual assault claims against him, forcing the executors of his estate, Darren Indyke and Richard Kahn, to set up a victims’ compensation fund to dole out damages.

Epstein’s 28,000-square-foot neoclassical townhouse went on the market in July for nearly $90 million, but was lowered in price soon after.

The pedophile allegedly molested and sexually assaulted dozens of women and girls at the estate after luring them into the house by asking for massages.

His alleged co-hort, Ghislaine Maxwell, was arrested last year and is awaiting trial for allegedly grooming girls for Epstein to abuse and then lying about it under oath.

She’s pleaded not guilty and maintains her innocence.