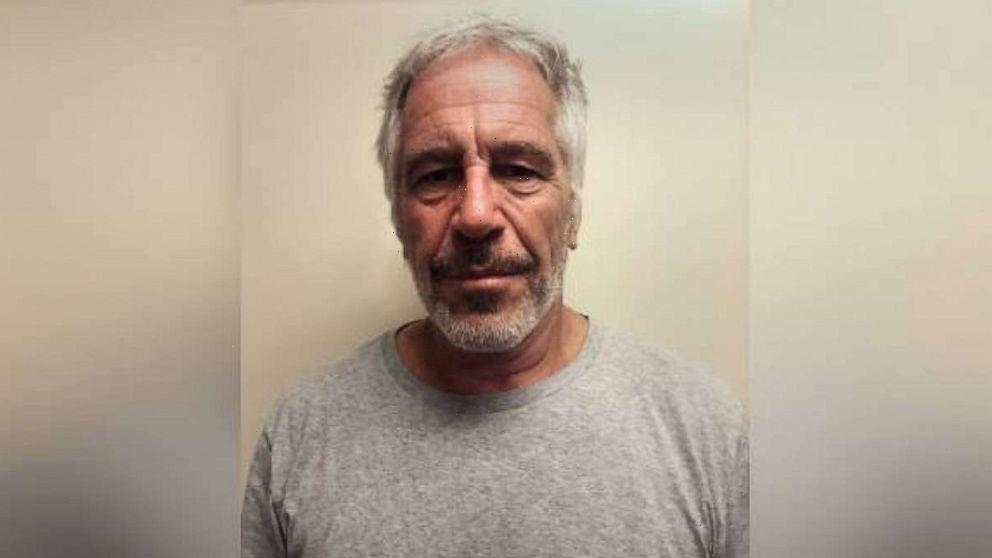 An independent compensation program for victims of late serial sex offender Jeffrey Epstein is winding down its operations after paying out more than $121 million to survivors of Epstein’s sexual abuse, ABC News has learned.

The Epstein Victims’ Compensation Program, since launching last year, received approximately 225 applications from alleged victims from the United States and abroad. That astounding number was more than double the initial expectations of the fund’s administrator and advocates for the victims.

“I think the number of certified victims of Epstein’s sex trafficking is unspeakable. There really aren’t words to describe the enormity of his crimes,” said David Boies, chairman of Boies, Schiller, Flexner, a law firm that represents several alleged Epstein victims who participated in the program.

Of the 150 applicants deemed eligible for compensation, more than 92% accepted the offers. The awards were paid by the executors of Epstein’s estate, but the claims were evaluated independently “free from any interference or control” by the estate, said Jordana Feldman, the program’s designer and administrator.

“This was offered as a safe space and a confidential forum to resolve these disputes,” said Feldman. “And I think as people gained confidence in the program, you saw numbers increase along the way, too.”

The compensation fund was first proposed by the Epstein estate in fall 2019, a few months after Epstein died in a federal jail in New York while awaiting trial on conspiracy and child sex-trafficking charges. The estate was then facing civil lawsuits from more than 30 women who alleged sexual abuse by Epstein.

“Had all of those cases been litigated, clearly it would have exhausted significant funds from the estate, leaving less for victims,” said Brad Edwards, a Florida lawyer who guided more than 50 of his clients through the claims process. “For the most part, I think that it was successful. It was definitely worthwhile for everybody to participate, even those that ultimately rejected the determination.”

Those who accepted the compensation offers were required to sign broad releases foreclosing their ability to bring any further claims against the Epstein estate or any of his former companies or employees, including those alleged to have conspired with Epstein. In at least three instances, women who filed lawsuits against Epstein’s alleged accomplice, Ghislaine Maxwell, were required to drop their civil claims against her as a condition of receiving compensation from the program, according to court records.

Maxwell has pleaded not guilty to federal charges that she conspired with Epstein and aided his sexual abuse of four underage girls between 1994 and 2004. She is due to stand trial in late November. Maxwell’s civil lawyers sought unsuccessfully to persuade a judge to require that two of the women — who are likely witnesses at Maxwell’s criminal trial — disclose to Maxwell the amount of money they received from the program.

Among the handful of applicants who rejected offers from the program is an Edwards client who sued the Epstein estate in 2019 under the pseudonym Priscilla Doe. After turning down the compensation award, Doe opted to resume her civil lawsuit against the estate and a cluster of Epstein’s corporate entities she alleges were complicit in Epstein’s sex trafficking.

“There were options. You could take it or leave it. And some chose to reject the offer and move forward,” said Edwards, who estimated that eight to 10 of his clients declined the proposed awards.

The Epstein estate was previously valued at over $650 million but, in the two years since his death, the estimated worth of the assets has diminished to about $190 million, according to an accounting report filed last month in the U.S. Virgin Islands, where Epstein owned a private island residence.

To fund the claims program and to pay other creditors, the executors of the estate have sold many of Epstein’s assets, including his multimillion-dollar mansions in Florida and New York, where much of the alleged abuse of children and young women is alleged to have taken place over more than two decades.

“I am proud of what we were able to accomplish with this program, but also recognize that no amount of money will erase the years of pain these victims have endured because of Jeffrey Epstein,” Feldman said. “My hope is that the program provided his victims a meaningful measure of justice and a step on the path toward healing.”

The program was modeled after similar multivictim compensation funds set up after the 9/11 terrorist attacks and the clergy abuse scandal in the Catholic Church. It was pitched by the estate as a non-adversarial alternative to potentially expensive, emotional and lengthy litigation. Applicants were able to make their case to Feldman and her team, in a wholly confidential setting, free from the cross examination they’d likely endure in a court of law.

From the outset, the program had the support of Edwards, Boies and several other attorneys for the alleged victims.

“It was the safest space that I’ve ever been a part of where the client could share all intimate details, knowing that it was not being recorded, it was going to remain confidential, and somebody was going to listen,” Edwards said.

“I think the process was very sensitive to survivors. I think they were treated with respect,” Boies said. “But you’ve got to keep in mind that the number of people who actually participated in the claims process was only a portion of the girls who were abused. Many of these girls have, for one reason or another, been unwilling to come forward. So the numbers here are horrific, but that is only part of the story about how extensive and terrible Epstein’s sex trafficking was.”