THE Sun on Sunday today reveals links between Epstein’s fixer and an ex-royal PR man.

The billionaire hired spin doctor Michael Sitrick, 72, to handle the fallout over a snap of him and the Duke of York in New York’s Central Park. 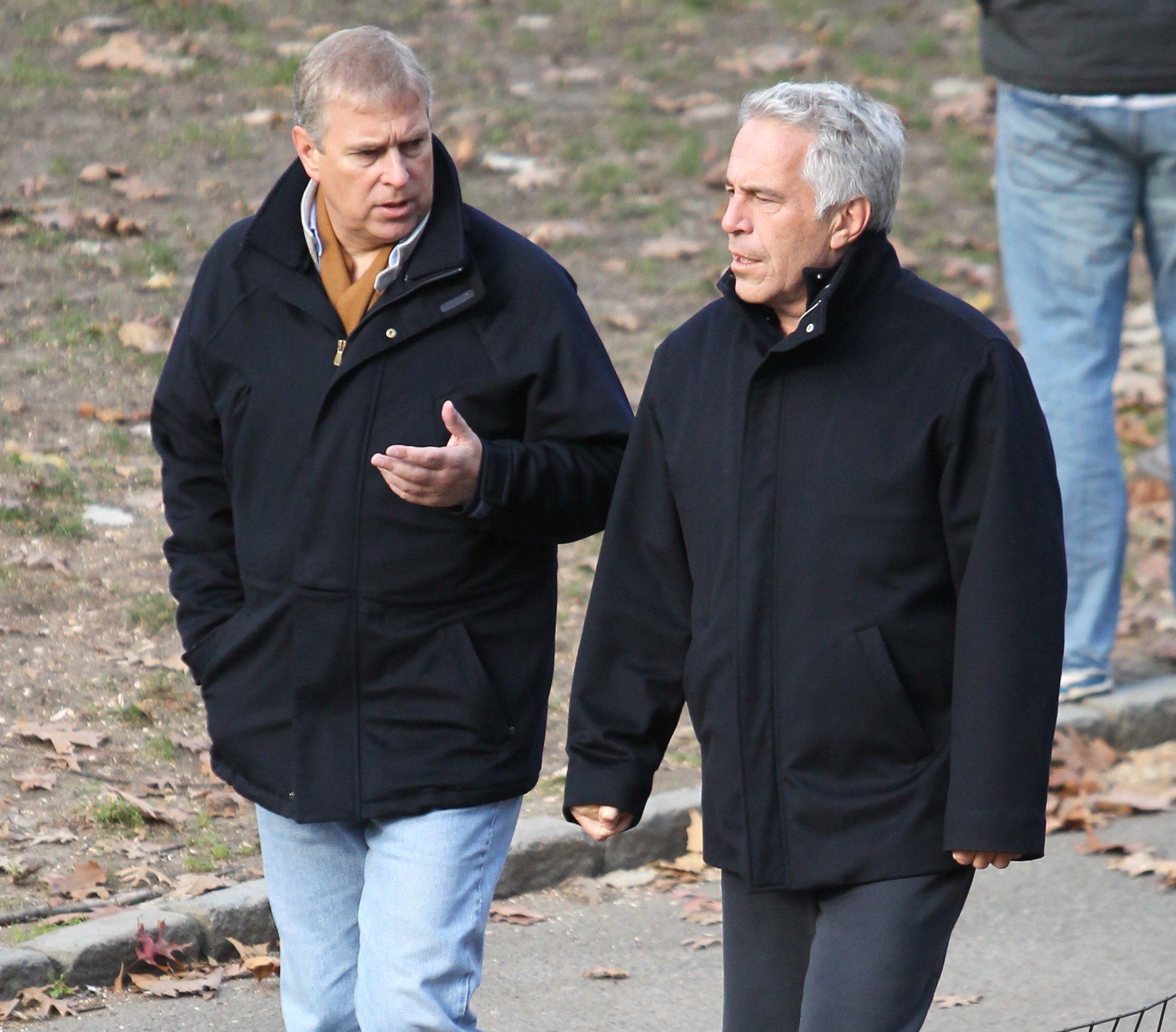 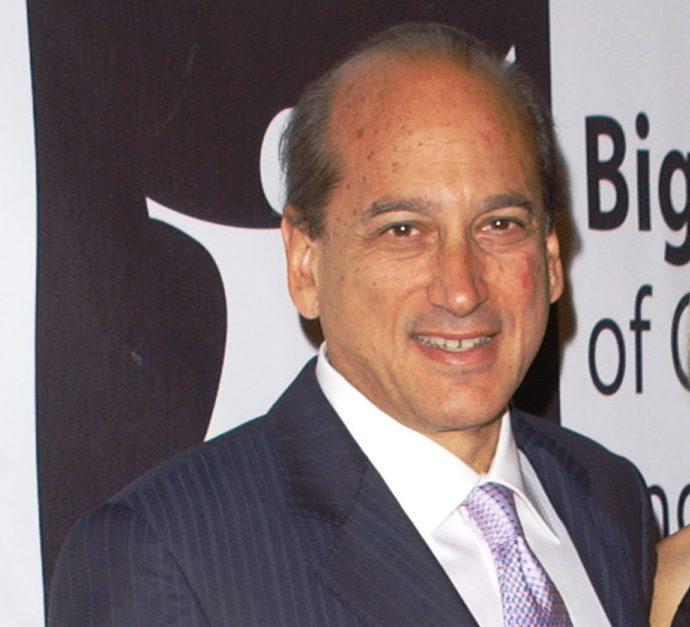 It was taken in 2011 — after Epstein left jail for procuring an under-age girl for prostitution.

Lawyer Paul Tweed, a reputation specialist still in contact with Andrew, was also brought in to help.

Sitrick’s involvement was unearthed from a 2013 legal dispute between his firm and Epstein over an unpaid bill. A judge later ruled in the firm’s favour.

One article cited in the papers referred to a £15,000 payment from Epstein to cover Sarah Ferguson’s debts.

After it was published, Fergie apologised for her “terrible error” in taking Epstein’s money.

One invoice in the papers mentioned “discussions and email with Mark Bolland”.

Bolland, 53, told The Sun on Sunday he had not been employed by Sitrick or Epstein.

Tweed, 64, said he was hired by Sitrick to advise Epstein on “specific factual inaccuracies in the UK media”.

There is no allegation that Sitrick, Bolland or Tweed have done anything wrong.