Jealous husband, 74, who battered to death his wife of 50 years with a walking stick after she left him for another man is found guilty of murder

A pensioner has been found guilty of murdering his estranged wife after she left him for an old flame.

David Thomas, 74, lay in wait and stabbed 69-year-old Sheila Thomas with a kitchen knife and bludgeoned her with a lump of wood at the family home in Herne Hill, south London.

He had told her he would be out on July 24 last yea when she came to the home to collect belongings, a month after she left him.

Mrs Thomas, a mother of five, left her husband of 50 years for a man she had known as a teenager. 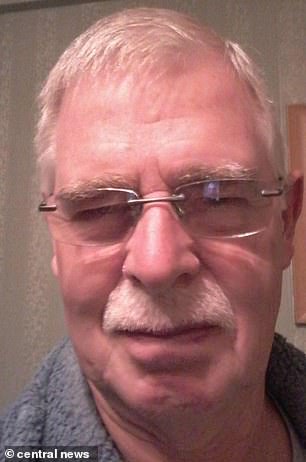 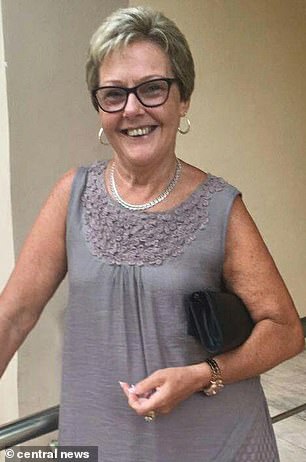 The Old Bailey heard how Mrs Thomas had a fling with Victor Cassar in 1975 and reignited her relationship with him after he sought her out on social media.

When the defendant found out, he had insisted his wife should move out of the family home in June 2018.

About a week before the murder the defendant had asked a friend whether he could get a gun for him, the court heard.

Mr O’Neill said: ‘Mrs Thomas had gone to the address to collect some belongings believing the defendant would not be at home. Indeed he told her in a phone call the previous evening that he would not be there. But that was a lie. He was there, waiting for her, waiting to kill her.’

A neighbour heard a male voice coming from the address angrily shouting ‘tell me where you live’, said Mr O’Neill. 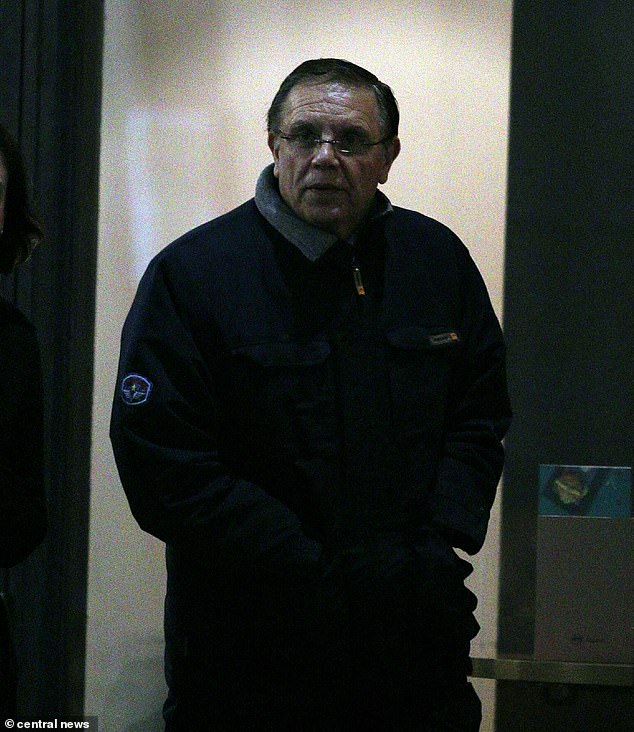 Victor Cassar had hoped to start a new life with Mrs Thomas after she left her husband. Pictured Mr Thomas leaving the Old Bailey

A woman’s voice responded ‘let me go, let go of me.’

The neighbour then heard the man threaten to break her neck.

When police arrived at the scene, Thomas opened the door wearing a blood-soaked T-shirt and shorts, the court heard.

He told police that he had been stabbed during a fight and that Mrs Thomas was upstairs.

She was found in a bedroom with at least two stab wounds to the chest and head injuries.

Giving evidence, Thomas told jurors he had ‘lost control’ after his wife claimed he was not the father of two of their daughters.

He told the court: ‘She said ‘I don’t love you, I don’t know why you are worried about me, I have never loved you.”

She told him she ‘detested’ having sex with him and that she should have left him years ago, the court heard.

‘She said ‘I will tell you something now you don’t want to know…you are not the father to two of your daughters,” Thomas said.

A jury deliberated for nine and a half hours to find Thomas guilty of murder by a majority of 11 to one.

Judge Richard Marks QC remanded the defendant into custody to be sentenced on Thursday. 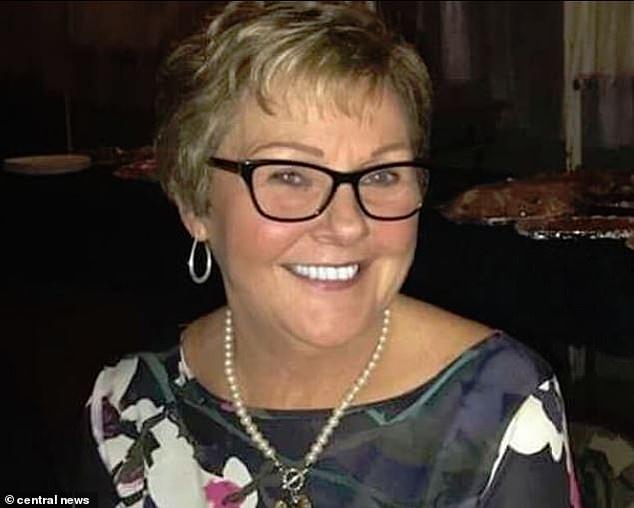