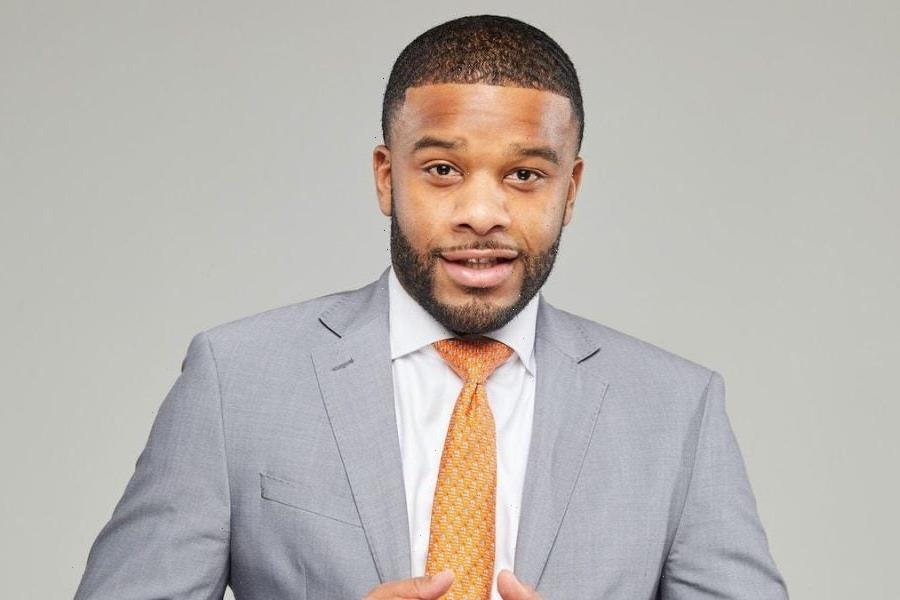 After months of conflicting reports, the US Federal Reserve recently confirmed that a national recession is inevitable. Understandably, people are scared and for good reason.

Former US Treasury Secretary Larry Summers said earlier this month that it’s “substantially” more likely than not that the United States will enter a recession next year based on the continually rising price tags on most living costs, which have increased by 8.2% in September as reported by CNN.

Although the recession is forecasted to be relatively short and mild, some pain will be unavoidable, and Ross Mac wants people to be prepared for it. Particularly the Black community, he points out, which is on the down end of the racial wealth gap.

“We’re behind in so many areas of wealth and I really want people to feel encouraged to turn that around,” Mac told ESSENCE.

His mission to Black financial empowerment landed him a spot in Netflix’s new documentary “Get Smart With Money,” which aired globally in October.

The former Wall Street executive learned the capital markets through his work for Morgan Stanley and Grosvenor Capital, and has since built a platform sharing his knowledge to underserved and underrepresented communities.

In the documentary, Mac coaches Jalen “Teez” Tabor, an American football cornerback for the Atlanta Falcons of the NFL, who, managed to splurge millions of his salary away, and now lives paycheck to paycheck.

Ross’s advice isn’t relegated to just former millionaires though. He’s aware that the average American can’t spend $400 and 77% of us are in debt.

He’s dedicated to amplifying financial literacy to anyone willing to learn. Here are some key steps he shared for novice investors looking to bulk up their portfolio in time to fight inflation.

STEP 1: Get Comfortable With Budgeting, Fast.

Mac said that it takes money to make money, but it doesn’t cost as much to start investing as most people may think.

“The very first thing {novice investors} have to do is start budgeting because the idea of attaining wealth isn’t, I’m going to invest $1,000 and sit back and hope that $1,000 is going to give me a million. The idea is having a budget where you can say, I control my inflows and outflows, and now I know on a monthly basis how much money I can afford to invest. The idea of building wealth is investing monthly by being able to benefit from compound interest, which is making interest on interest so your money makes interest, and that interest is being reinvested. And that’s how it is.

A brokerage account is an investment platform used to purchase and sell stocks, bonds, mutual funds, and ETFs. They are usually affordable or even free to start and have low barrier to entry.

“The next step is obviously opening that brokerage account,” Mac shared with ESSENCE. “That being e-Trade or Robin Hood or something. I use e-Trade. The vast majority of my money is there.

STEP 3: Begin Investing, But Start Within Your Comfort Zone

Contrary to popular belief, you do not need a large sum of money to build an investment portfolio. Often, brokerages require anywhere between $10-100 to begin investing with, but Ross said be cognizant of your limits.

“The next thing I would tell a new investor is, to start out investing before you’re trading and gambling. Investing is all about being disciplined. For your first investment, don’t aim to hit it out the park, you’re not trying to buy a penny stock. You’re not trying to buy one of these stocks that’s on Reddit, the community where people just randomly buy stuff and hope it goes up 200%. You’re trying to build the foundation. That’s what portfolio management is. The best, most risk averse portfolio that you can have. And that’s what I talked about in the film. Starting out, I advise new investors to buying an index fund that was buying with the S&P 500, which will give you 10% annual returns on average. It’s going to go up 10% each year. When you look up, if you’re consistently putting money in monthly and it’s getting 10% a year, you’ll look up in 30 years, depending on how much you put in there, you’ll be able to retire with over a million dollars.”

Mac encourages new investors to learn more about this process by joining his investment community, Maconomics Club where members can gain insight on investing, budgeting and building a brighter financial future.