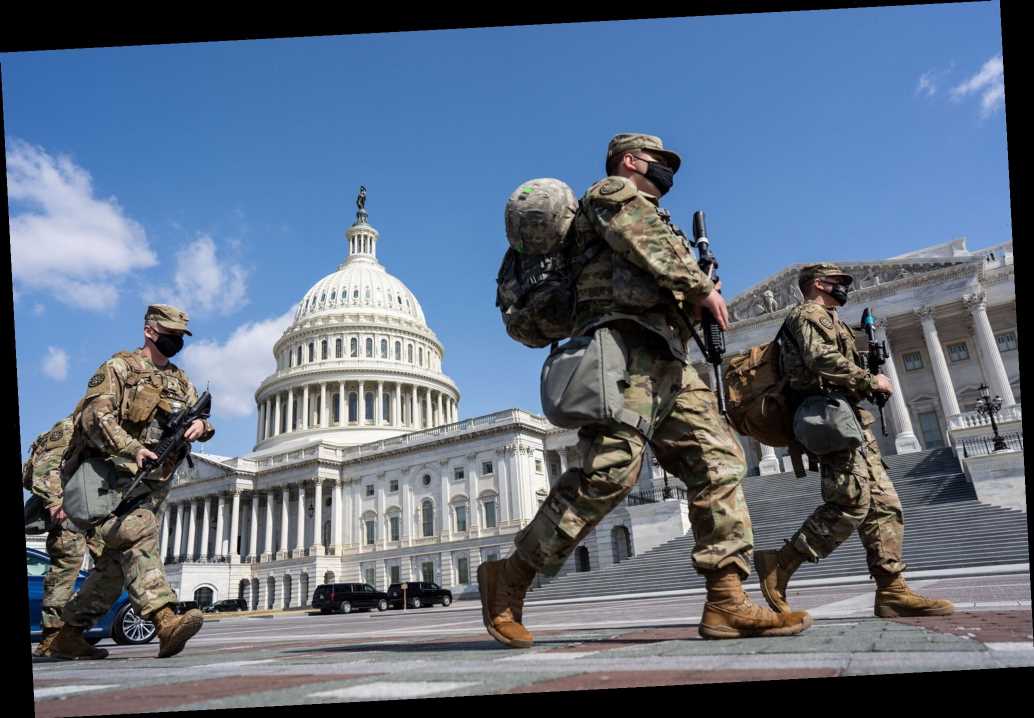 Even as the southern border has become an open sieve, the nation’s capital remains a militarized camp more than two months after the Jan. 6 riot in the US Capitol. Democrats insist on ignoring a crisis even as they claim to fear what’s now clearly a phantom threat.

The party that was furious when President Donald Trump sent in the National Guard at the start of his successful effort to secure the border now insists on keeping a massive Guard presence in Washington, DC. Thousands were to head home this month, but Congress and the Biden administration opted to keep most of them on until at least May 23.

We understand that some genuinely feared “insurrection” after the Jan. 6 riot at the Capitol, but nothing’s happened since; it increasingly looks like a horrible fluke.

And some of the most chilling news reported that day turns out to be rumor, including the still-unclear facts on how one Capitol Police officer died. (All the day’s other deaths were rioters.) Other elements of the narrative, such as the idea that some protesters had brought zip ties to kidnap congressmen, have also fallen apart.

Plus, every occasion since that was hyped as when righty radicals might strike has passed without a hint of activity. Inauguration Day was quiet in the Capitol and also in every state capitol; the only hint of political violence was from the left, in the Pacific Northwest. The 26,000 troops brought to DC for security spent the day twiddling their thumbs.

Yet 7,000 of them remained, for fear Trumpies would get violent during the impeachment trial. Nothing happened.

Then fears focused on March 4, when QAnon loons would supposedly rise up. Yet despite increased Capitol security and the House canceling all planned votes, the day came and went without a single disturbance.

Bringing in the Guard in the immediate aftermath of Jan. 6 made some sense. But now the needless militarization simply feeds more fear — as people unconsciously assume it means there’s some real threat out there.

Most National Guard members aren’t full-time soldiers. They are volunteers with civilian jobs and families that don’t expect them to be gone for months on end except in case of war or dire emergency. The 5,200 troops still standing in front of the Capitol have received no clear mission, let alone a specific justification for their continued presence. There’s certainly been no official threat report.

But several thousand will be stuck in DC for another two months to provide the right mood for Democratic politicians to tell scary stories.

This isn’t just an inconvenience for the city. It’s a disrespectful imposition on “weekend warriors” whose duty is to come out for true crises — like the one on the border.