THE nation will fall silent next Sunday to honour the lives of our service personnel lost in war.

Yet last week reality TV stars made comments suggesting some might be forgetting the sacrifice. The Circle’s Freddie Bentley said World War Two should not be taught in schools as it is “too intense” and would upset kids. And The Apprentice candidates struggled to put dates to WW2. 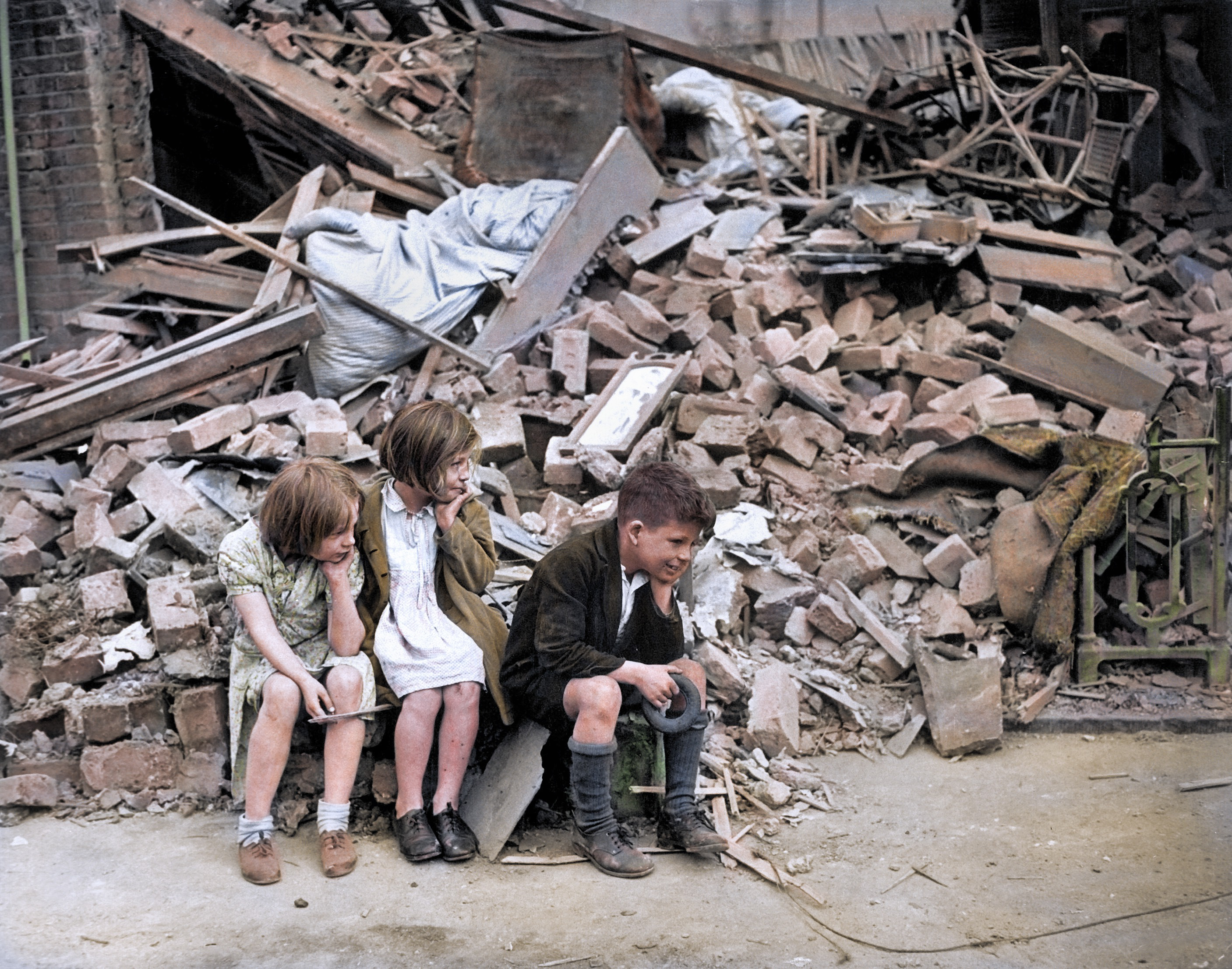 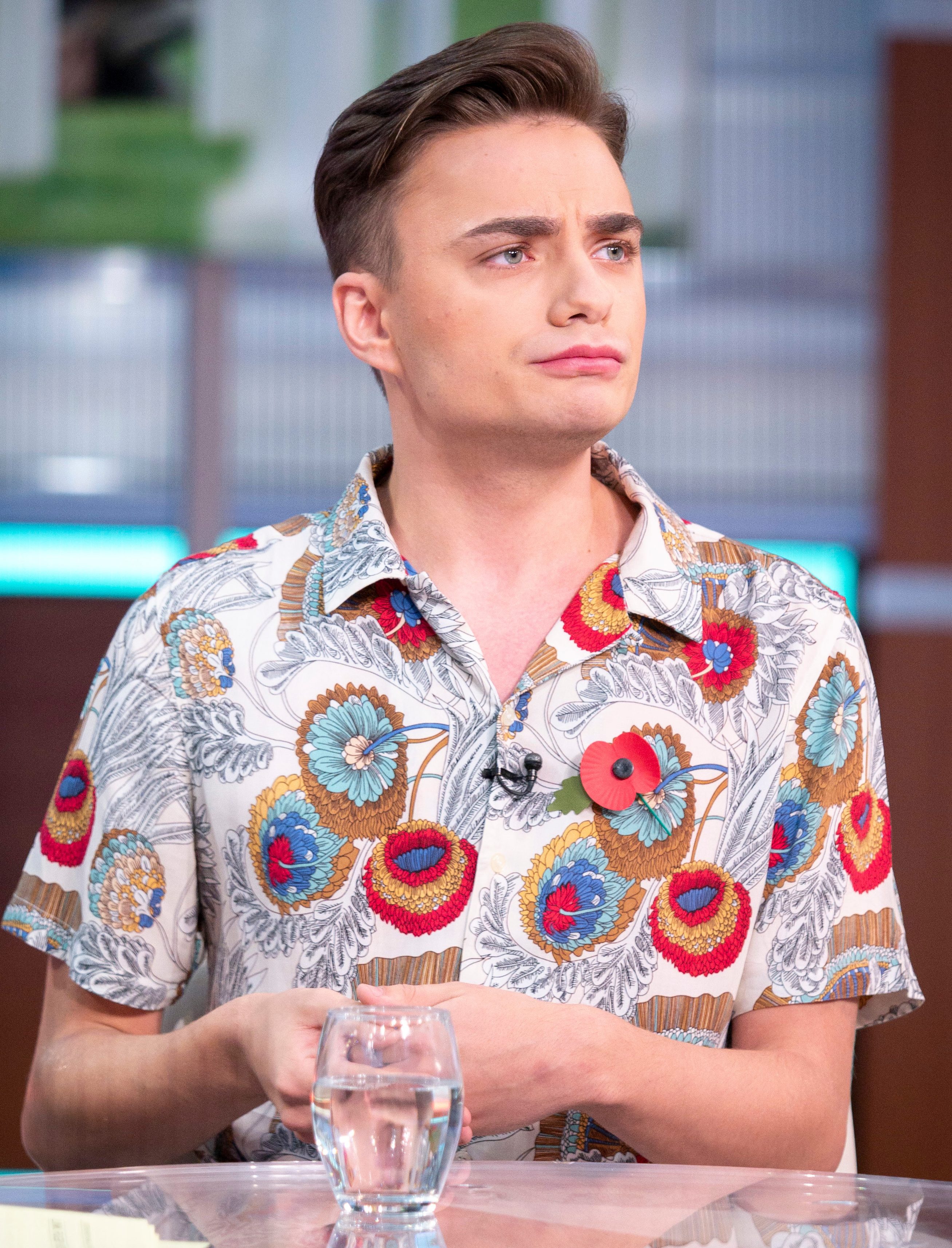 Here, a historian tells why it is vital to remember both world wars, a ­veteran stresses why D-Day must not be forgotten and we have tips on how to tell kids about Remembrance Sunday.

I’M afraid the alarming comments made this week about the Second World War epitomise the selfish nature of the future generation. We are breeding a population only interested in themselves — and that is exactly why World War Two should be taught in schools.

If you don’t know your modern history, how can you develop as a person? It is part of who you are, the good and the bad — humanity has to learn from its mistakes. Where is the respect for the people that fought and died? The Spitfire pilots in World War Two were younger than Freddie is now.

He should consider that while he sits there making a living by talking to a camera about himself. Presumably he has relatives down his family line who endured the home front. To say you don’t have to remember it is shocking.

The people who fought matter. Aside from the opportunity to pay our respects to generations who gave their lives in conflict, Remem­brance Sunday represents 101 years of our history as a nation. It began as a raucous celebration for ex-servicemen to remember their comrades. As those that fought began to pass away, it became an oppor­tunity to pay them their dues.

To ignore either war, or the history that stems from them, is sup­remely ignorant and disrespectful. World War Two is still in living memory. On D-Day this year I went to a beach with a 94-year-old Amer­ican who had been captured. When he put his feet on the sand he cried remem­bering comrades who didn’t come back.

History is not easy. Yes, it is intense, that’s why you learn it. No aspect of modern society can claim the wars were irrelevant to them. They were multi­cultural, multinational, and all-encompassing, at home or abroad.

I don’t see how any study of history can be made without considering the two biggest events of the 20th century. When you don’t deal with it prop­erly, the result is the ignorance seen in The Apprentice.

THE themes behind Remembrance Sunday, such as sacrifice and death, can be tricky to explain to curious kids. Becky Cranham, of lesson planning group PlanBee, has tips to help kids understand the two-minute silence’s meaning:

'Sacrifices are why we have freedom'

ROYAL Navy veteran Bob Elder is saddened the sacrifices of his comrades seem to be being forgotten. 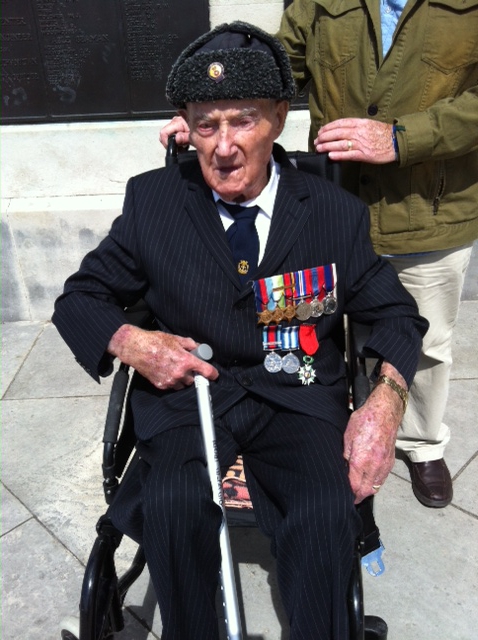 Bob, 99, from Plymouth, said: “It’s hard to believe that 75 years have passed since D-Day, but that doesn’t mean it should be forgotten.

“It’s a shame to hear some of the younger generation appear to be forgetting about the sacrifices made.”

Bob served from the first to the last day of World War Two, was sunk TWICE, was in a suicide raid at Dieppe, saw the aftermath of the A-bomb attack on Naga­saki, Japan, and witnessed the surrender.

He continued: “So many of my comrades lost their lives.  This is why we have freedom in this country today and democracy.”

The veteran, awarded ten medals includ­ing the French Legion D’Honneur, added: “There are fewer of us here to tell the tale, but this part of our history should never be forgotten.” 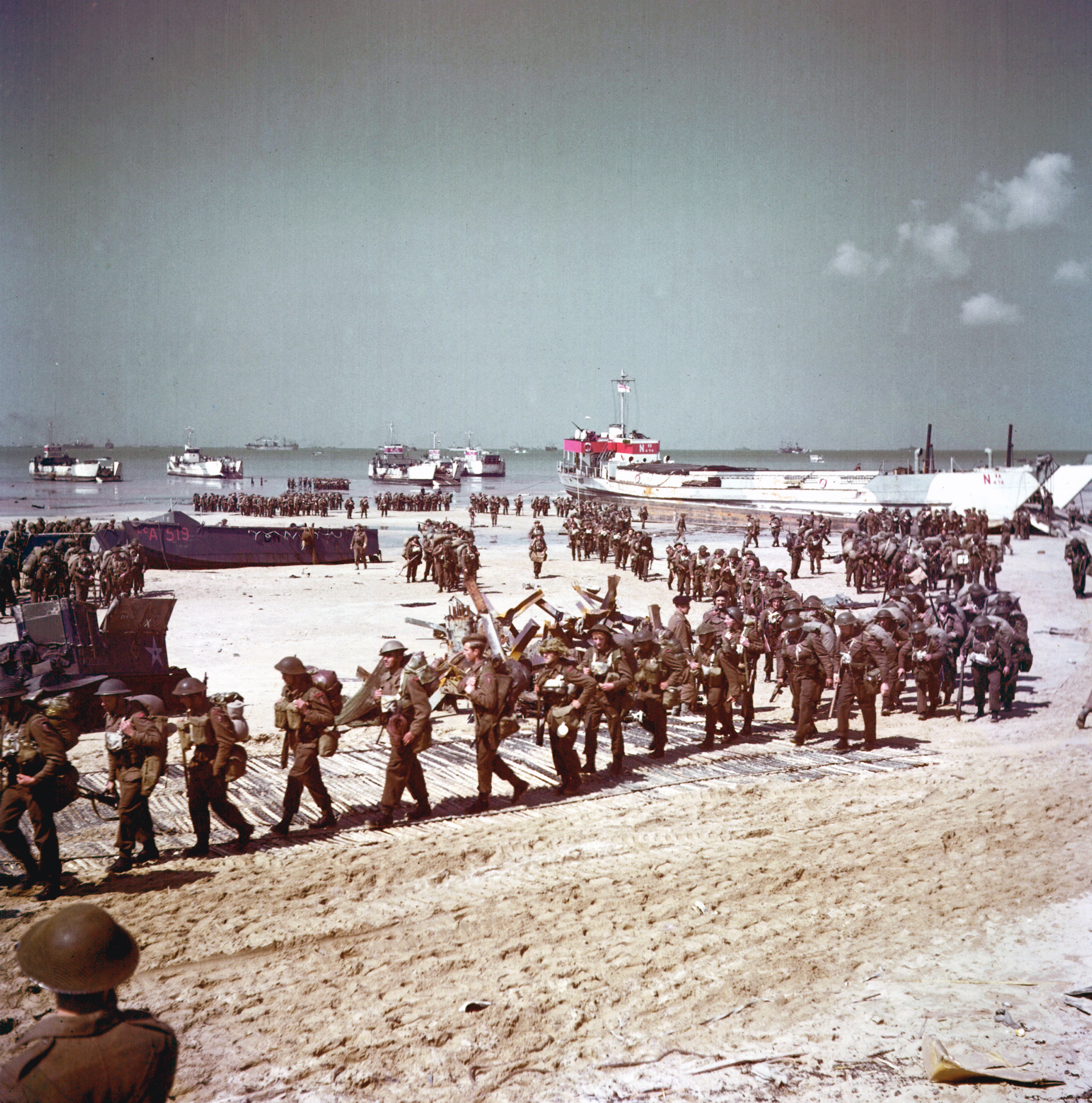