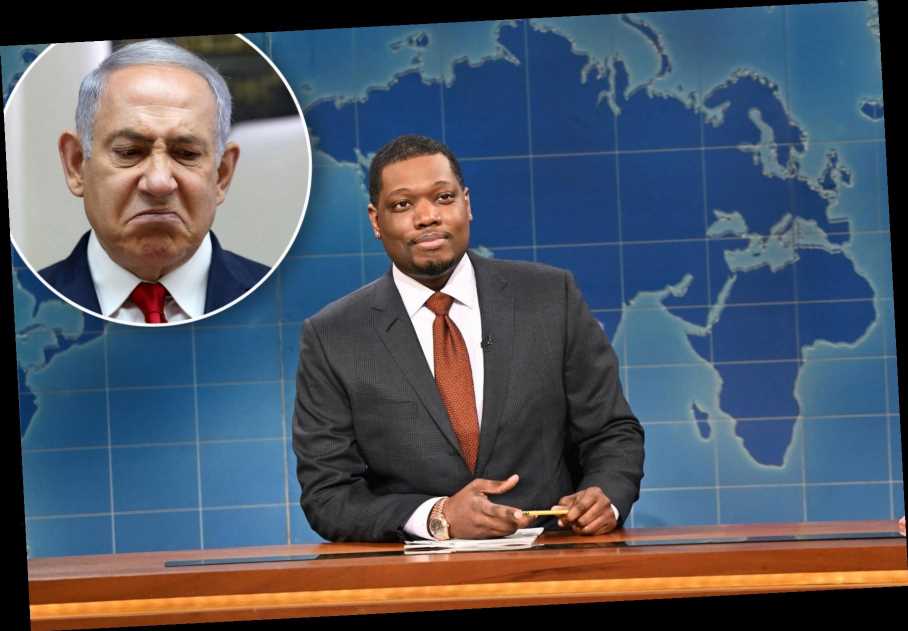 Biden speaks with Netanyahu nearly a month into presidency

​Israeli Prime Minister Benjamin Netanyahu slammed a “Saturday Night Live” skit that claimed that Israel only vaccinated “the Jewish half” of its population.

“This is just outrageous,” Netanyahu said during an interview Thursday on “Fox & Friends” when asked about the cringe-worthy comedy routine.

The segment last month on the show’s “Weekend Update” prompted accusations that the joke was anti-Semitic and sparked protests outside the NBC studios.

“Israel is reporting that they’ve vaccinated half of their population. I’m going to guess it’s the Jewish half,” Michael Che said.

Former state Assemblyman Dov Hikind was among those blasting Che at the time for the skit’s ignorance.

“But Michael Che or whoever wrote that ‘joke’ is obviously also ignorant of fact that Israel has Arab citizens who’ve received the vaccine according to the same qualifications as Jews!,” he wrote on Twitter.​

Israel has vaccinated 53.2 percent of the population with the first dose and 39 percent have received the second shot, Haaretz reported, citing figures from the Health Ministry. ​​

Jews make up nearly 74 percent of Israel’s population, and Arabs comprise 21.1 percent, according to the Jewish Virtual Library.