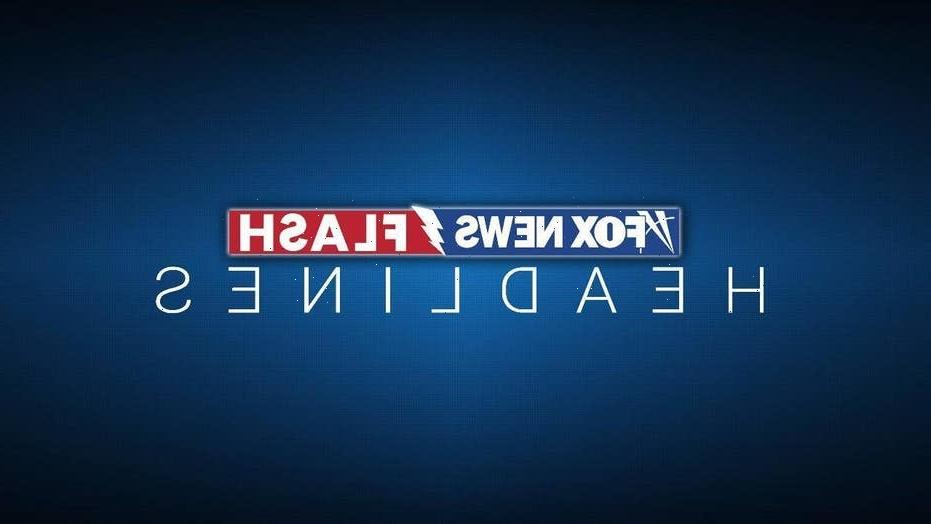 GAZA CITY, Gaza Strip — Israeli airstrikes killed at least six people across the Gaza Strip and destroyed the home of a large extended family early on Wednesday. The military said it widened its strikes on militant targets to the south amid continuing rocket fire from the Hamas-ruled territory.

Residents surveyed the piles of bricks, concrete and other debris that had once been the home of 40 members of al-Astal family. They said a warning missile struck the building in the southern town of Khan Younis five minutes before the airstrike, allowing everyone to escape.

Ahmed al-Astal, a university professor, described a scene of panic before the airstrike hit, with men, women and children racing out of the building in various states of undress.

“We had just gotten down to the street, breathless, when the devastating bombardment came,” he said. “They left nothing but destruction, the children’s cries filling the street… This is happening and there is no one to help us. We ask God to help us.” 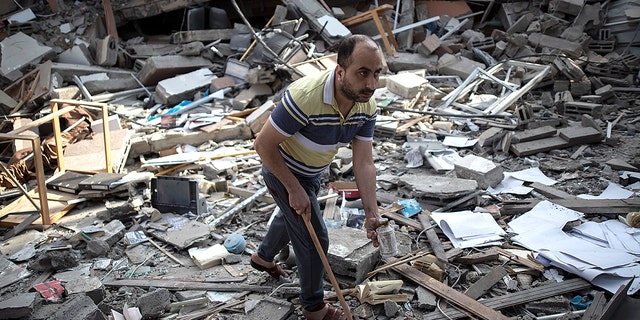 A Palestinian man inspects the damage of a house destroyed by an early morning Israeli airstrike, in Gaza City, Tuesday, May 18, 2021. (Associated Press)

The Israeli military said it struck militant targets around the towns of Khan Younis and Rafah, with 52 aircraft hitting 40 underground targets over a period of 25 minutes. Gaza’s Health Ministry said a woman was killed and eight people were wounded in those strikes.

Hamas-run Al-Aqsa radio said one of its reporters was killed in an airstrike in Gaza City. Doctors at the Shifa hospital said his was among five bodies brought in early Wednesday. The fatalities included two people killed when warning missiles crashed into their apartment.

The latest strikes came as diplomatic efforts aimed at a cease-fire gathered strength and Gaza’s infrastructure, already weakened by a 14-year blockade, rapidly deteriorated. The Palestinian territory is ruled by Hamas, an Islamic militant group.

U.S. officials said the Biden administration was privately encouraging Israel to wind down its bombardment of Gaza. Egyptian negotiators also were working to halt the fighting, and while they have not made progress with Israel, they were optimistic international pressure would force it to the table, according to an Egyptian diplomat who spoke on condition of anonymity because he was discussing diplomatic efforts.

The fighting began May 10 when Hamas fired long-range rockets toward Jerusalem in support of Palestinian protests against Israel’s heavy-handed policing of the Al-Aqsa Mosque compound, a flashpoint site sacred to Jews and Muslims, and the threatened eviction of dozens of Palestinian families by Jewish settlers.

At least 219 Palestinians have been killed in airstrikes, including 63 children and 36 women, with 1,530 people wounded, according to the Gaza Health Ministry, which does not break the numbers down into fighters and civilians. Hamas and Islamic Jihad say at least 20 of their fighters have been killed, while Israel says the number is at least 130.

Twelve people in Israel, including a 5-year-old boy, have been killed in rocket attacks so far. A rocket attack on Tuesday near Gaza killed two Thai workers and wounded another seven. The Israeli military said rockets also were fired at the Erez pedestrian crossing and at the Kerem Shalom crossing, where humanitarian aid was being brought into Gaza, forcing both to close. It said a soldier was slightly wounded at Erez. 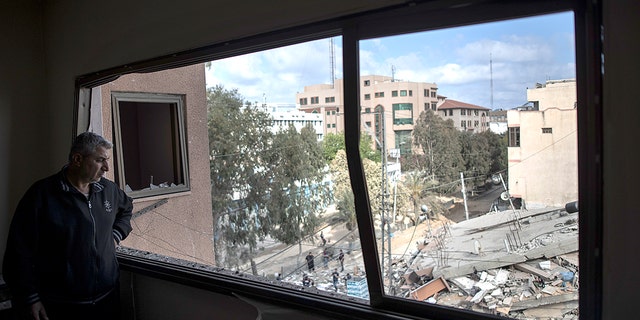 A Palestinian man looks from a broken window at the remains of a six-story building destroyed by an early morning Israeli airstrike, in Gaza City, Tuesday, May 18, 2021. (Associated Press)

The Israeli military has launched hundreds of airstrikes it says are targeting Hamas’ militant infrastructure, while Palestinian militants have fired more than 3,700 rockets at Israel, with some 550 falling short. Israel says its air defenses have a 90% interception rate.

Medical supplies, fuel and water are running low in Gaza, which is home to more than 2 million Palestinians and has been under an Israeli-Egyptian blockade since Hamas seized power from rival Palestinian forces in 2007. Some 58,000 Palestinians have fled their homes.

Israeli attacks have damaged at least 18 hospitals and clinics and destroyed one health facility, the World Health Organization said. Nearly half of all essential drugs have run out.

The Gaza Health Ministry said it had salvaged coronavirus vaccines after shrapnel from an Israeli airstrike damaged the territory’s only testing facility, which also administered hundreds of vaccines. The medical operation was relocated to another clinic.

The WHO said the bombing of key roads, including those leading to the main Shifa Hospital, has hindered ambulances and supply vehicles in Gaza, which was already struggling to cope with a coronavirus outbreak.

Among the buildings leveled by Israeli airstrikes was one housing The Associated Press’ Gaza office and those of other media outlets. 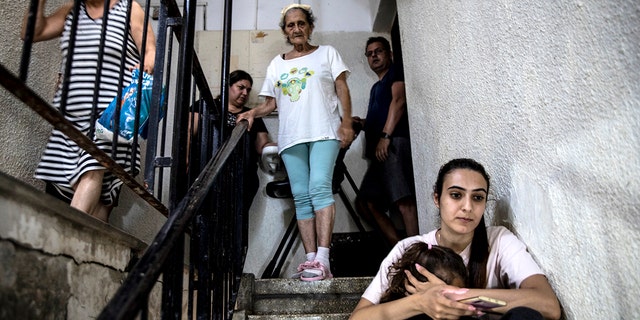 People in Ashdod, Israel take shelter in the stairwell of their apartment building during a siren warning of rockets fired from Gaza to Israel on May 18, 2021.(Associated Press)

Israeli Prime Minister Benjamin Netanyahu alleged that Hamas military intelligence was operating in the building. Secretary of State Antony Blinken said Tuesday that Israel had given the U.S. information about the bombing, without elaborating.

AP President Gary Pruitt has reiterated calls for an independent investigation of the attack. Pruitt has said the AP had no indication Hamas was present in the building and that “this is something we check as best we can.”

Palestinians in Israel and the occupied territories meanwhile observed a general strike Tuesday in a rare collective action spanning boundaries central to decades of failed peace efforts. Israel captured the West Bank, east Jerusalem and Gaza in the 1967 Mideast war, territories the Palestinians want for their future state.

Although the strike was peaceful in many places, with shops in east Jerusalem’s usually bustling Old City markets shuttered, violence erupted in the occupied West Bank.

Hundreds of Palestinians burned tires in Ramallah, where the Palestinian Authority is headquartered, and hurled stones at an Israeli military checkpoint. Three protesters were killed and more than 140 wounded in clashes with Israeli troops in Ramallah, Bethlehem, Hebron and other cities, according to the Palestinian Health Ministry. The Israeli army said two soldiers were wounded in Ramallah by gunshots to the leg.