But does the PM actually want to leave the EU, and did she campaign to stay or go? Here's what we know. 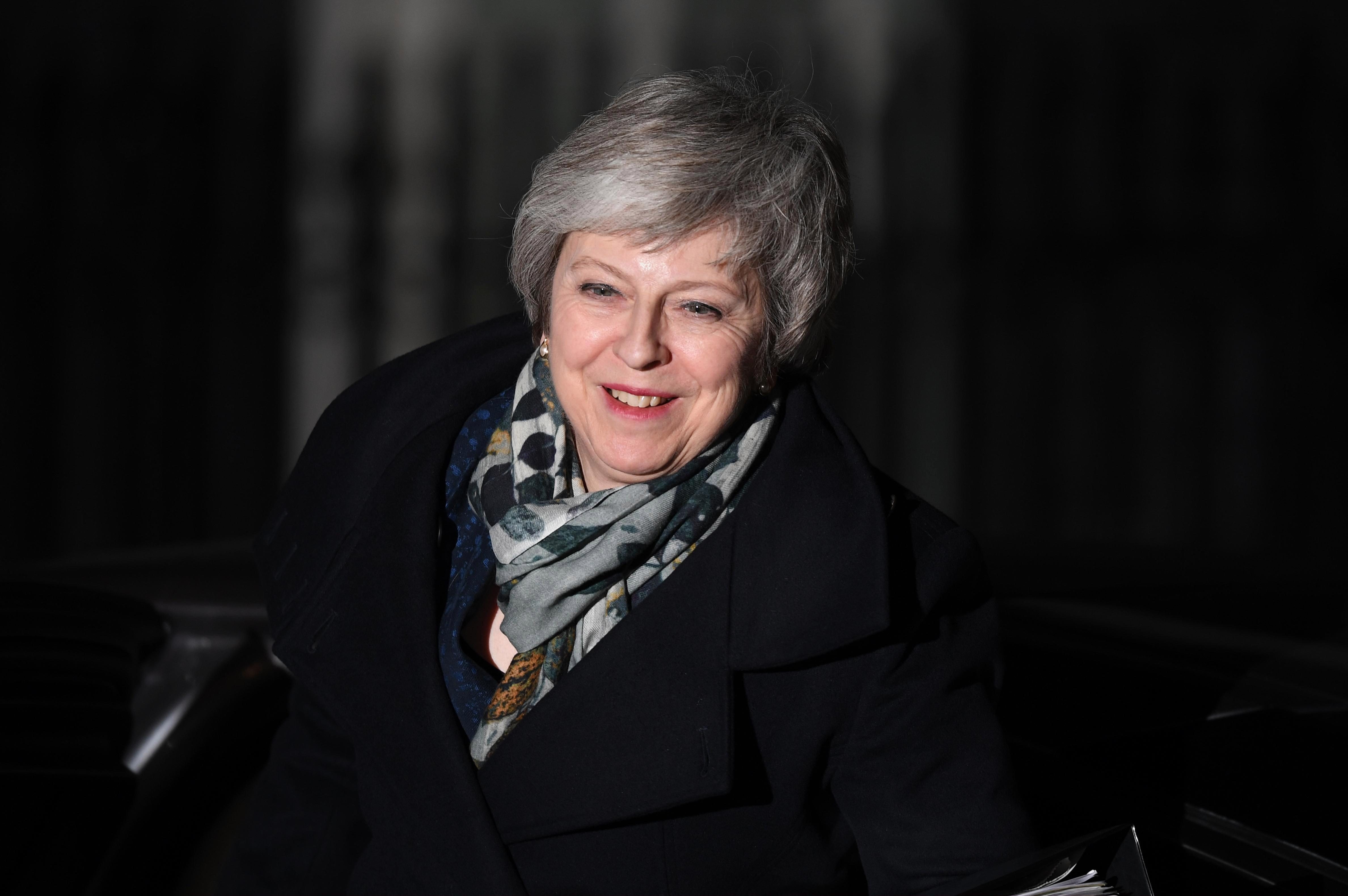 Is Theresa May a Remainer?

In the months before the 2016 Referendum, Theresa May was in the remain camp but was noticeably quiet in her campaigning.

As Home Secretary she toed the party line that then PM David Cameron had set out.

But the MP for Maidenhead did have moments where she strongly discouraged Brexit, warning voters that a Leave result could have seriously damaging ramifications for the economy and security of the UK.

Mrs May also said that leaving the EU would be “fatal for the Union with Scotland”, as the Scottish National Party (SNP) would most likely try again for independence if Scotland voted to remain while the UK as a whole voted to leave.

But she did say that whatever the outcome Britain should leave the European Court of Human Rights.

She highlighted the problems that the ECHR had made for her as Home Secretary, including delaying the extradition of Abu Hamza, nearly stopping the deportation of Abu Qatada, and when the ECHR “tried to tell Parliament that – however we voted – we could not deprive prisoners of the vote”.

May did not touch on immigration at all during the campaign – a noticeable omission given her Cabinet role.

As Home Secretary, she brought in controversial measures to reduce migration into the UK, including a minimum income requirement.

And her "Go Home" adverts attracted widespread condemnation after critics accused her of spearheading a message of hate around Britain. 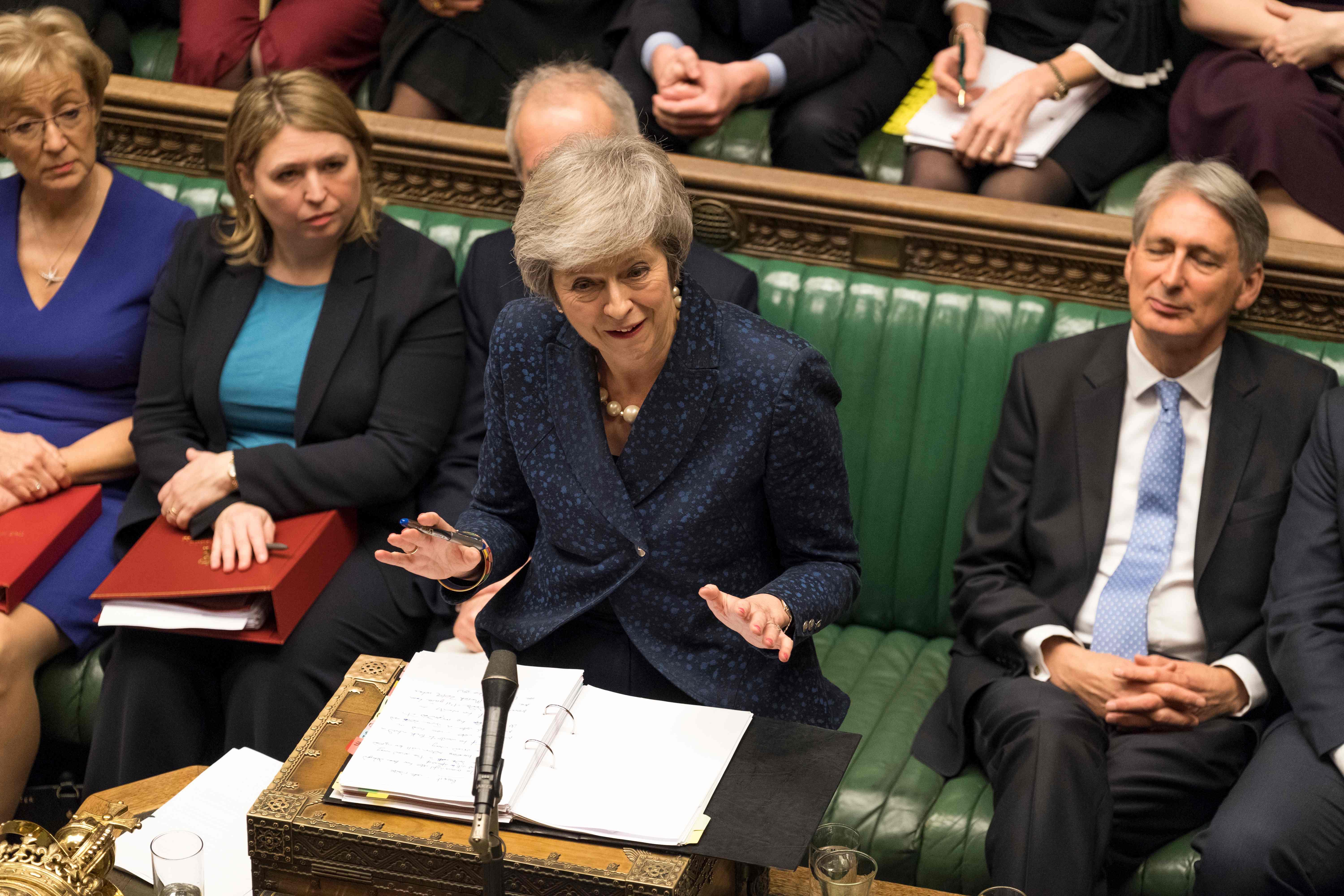 What are the Prime Minister's views on Brexit?

"Brexit means Brexit" May is fond of saying, but what does she really think of it?

After the shock referendum result in June 2016 Theresa May performed a quick turnaround, apparently parking her remain leanings to one side.

Within a week of Cameron's resignation she had put herself forward for the Tory leadership and was voted in unopposed.

As a Remainer, she tried to appeal to both camps, promising "the best possible deal was we leave the EU" and to "make Britain work for everyone".

In an apparent bid to keep Brexiteers happy, she appointed some of the most prominent Leave campaigners to key Cabinet roles, including Boris Johnson as Foreign Secretary, David Davis as Brexit Secretary and Liam Fox as International Trade Secretary.

But a tough few years have ensued, and May's first deal agreed by the EU has been slammed by MPs on all sides.

Published in November 2018, it contains some key points that have irked critics.

During that time, the UK is bound by EU rules but will lose membership of its institutions.

The transition period can only be extended up until the end of 2022 at the latest – and both the UK and the EU would have to agree to it.

Brexiteers have blasted the promise of "taking back control" when the deal still leaves some power in EU hands.

It is understood too that at least £39billion will have to be paid over a number of the years to the EU to settle its obligations – a number that has left Brexiteers seething.

Most galling of all for Leavers though is that under the deal the UK would be unable to leave the backstop independently.

As long as the backstop was in place, the UK would be unable to gain a competitive advantage while remaining in the same customs territory.

The PM has said the backstop was not a trap for Britain.

"The backstop is not a trick to trap us in the EU," said Mrs May.

"It actually gives us some important benefits of access to the EU's market without many of the obligations and that is something the EU will not want to let happen, let alone persist for a long time."

Mrs May seems hellbent on protecting her deal – but it's unclear that MPs or EU leaders will budge.

After surviving a vote of no confidence, she spoke of a "renewed mission – delivering the Brexit people voted for, bringing the country back together and building a country that really works for everyone".

These are words she has used time and time again – it remains to be seen whether she can make her "vision" a reality.