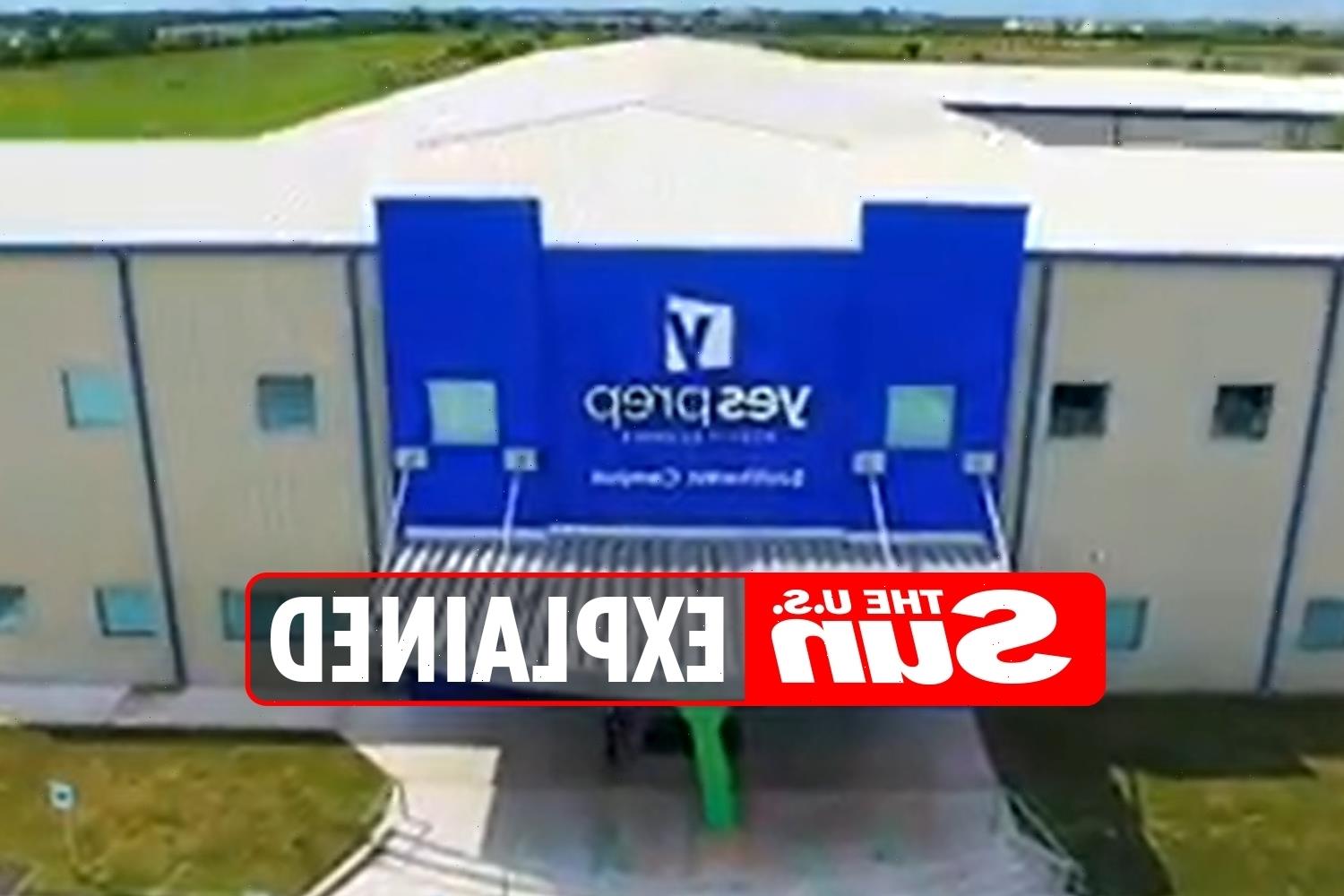 AUTHORITIES are investigating an active shooter situation on October 1, 2021, at YES Prep in Southwest Houston.

There is one person injured, according to police.

Is there an active shooter at YES Prep in Southwest Houston?

The address is home to the campus of YES Prep Southwest Secondary in Texas.

Police rushed to the scene shortly after 11.45am after a call came in to the department regarding the shooting.

The scene remains active and authorities are urging residents to avoid the area.

Was anyone arrested at the shooting at YES Prep Southwest Houston?

According to the police department, there is one suspect in custody.

Officers are searching the school for any other possible suspects at this time.