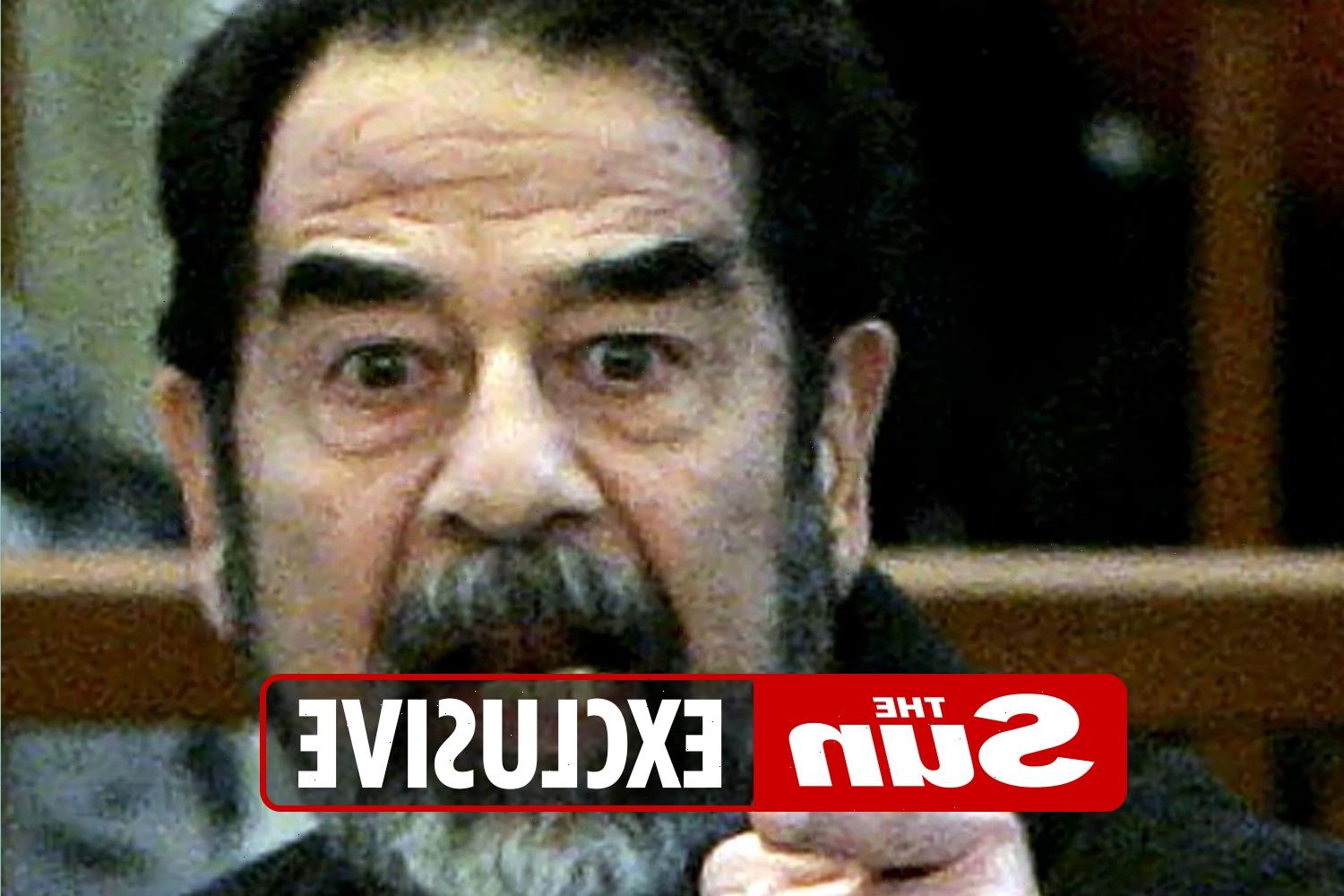 AN IRAQI war criminal who executed 35 prisoners under  Saddam Hussein has won his battle to stay in the UK.

The 55-year-old, who cannot be named, pleaded human rights grounds to stay in Britain despite slaughtering POWs during Saddam’s invasion of Kuwait in 1990. 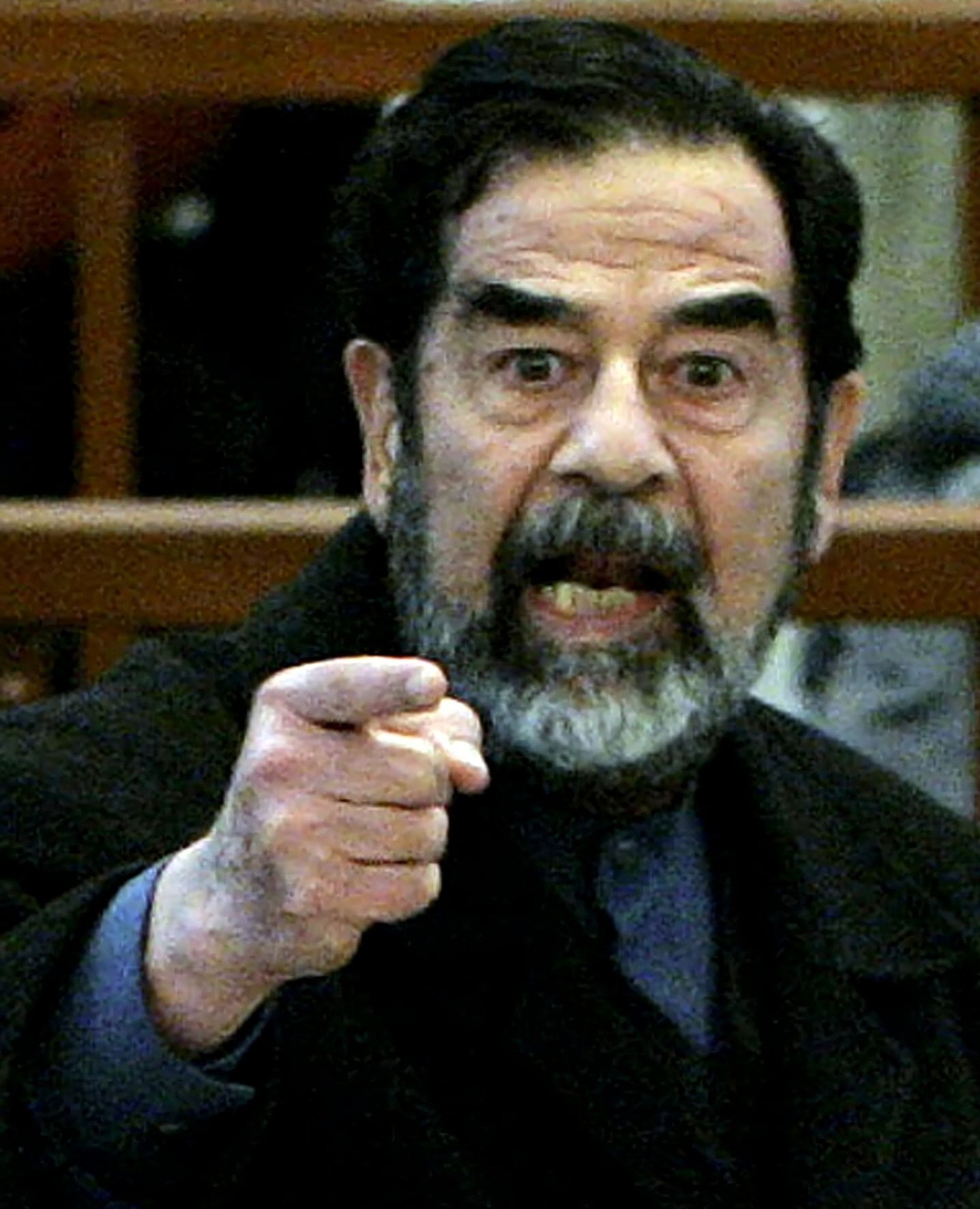 Now Home Secretary Priti Patel has backed down after a 20-year legal ­battle, despite accepting he was responsible for ordering the executions.

In total, 440 Kuwaitis were killed in the invasion which sparked the first Gulf War.

The war criminal came to Britain in 2001, claiming he was in danger from Kurdish collaborators.

His claims were rejected in 2003, 2007 and again in 2014 as his story changed, until he finally launched an appeal under the Human Rights Act.

His claim he would face inhuman or degrading treatment if sent home was accepted by Judge Stephen Smith.

But Robert Clark, researcher at the Henry Jackson Society, said: “The British authorities should have turned him over to Kuwaiti authorities once the original appeal had been thrown out.”

The Home Office declined to comment on the case, but said: “We will fix the broken asylum system."