LONDON (Reuters) – Iran on Tuesday dismissed pressure from France and other Western powers for talks over its ballistic missile program, but said it had no plans to increase the range of the weapons. 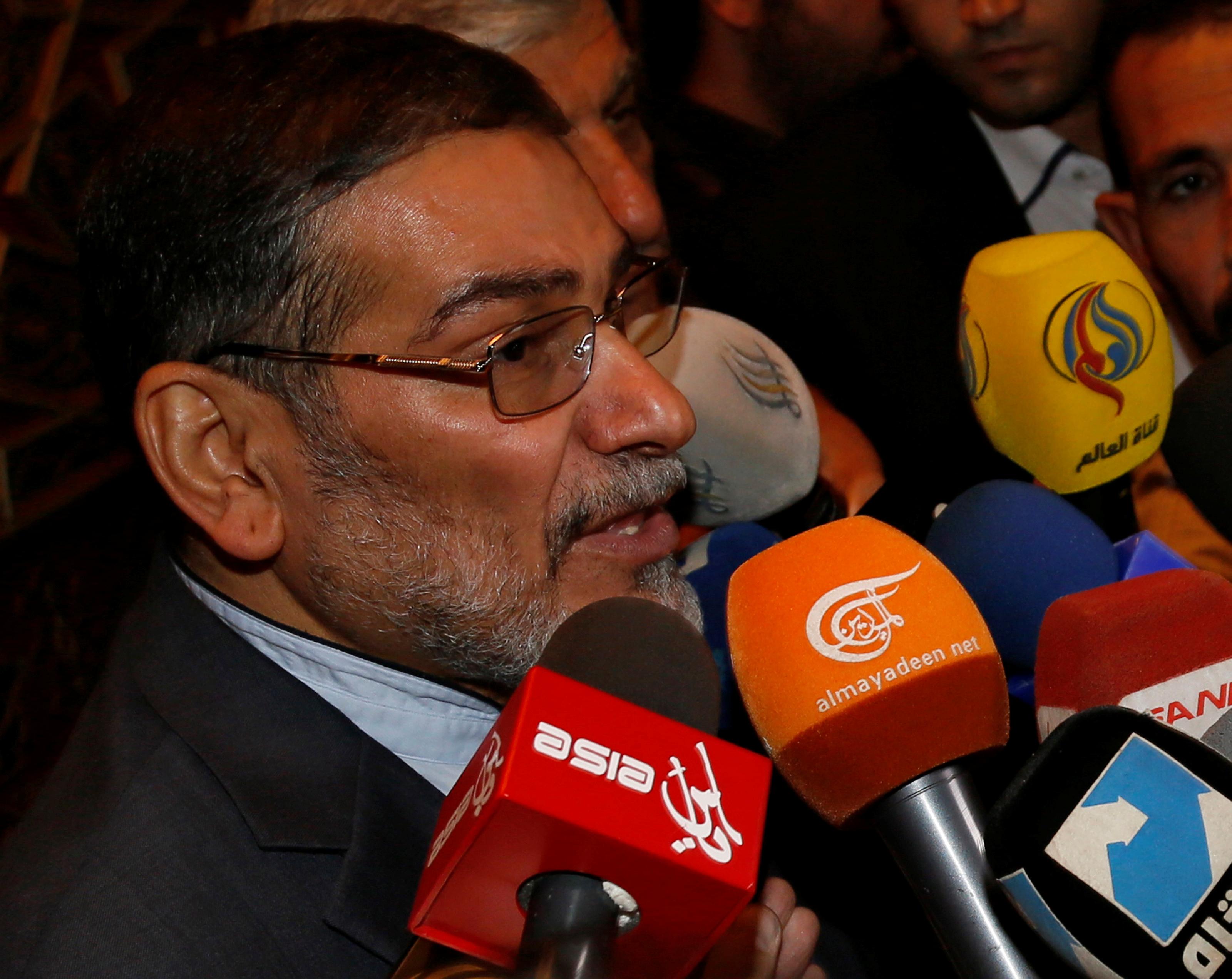 France said last week it was ready to impose further sanctions on Iran if no progress was made in talks about the missiles, described by Tehran as defensive but seen in the West as a destabilizing factor in a volatile region.

“Negotiations over Iran’s missile and defensive capabilities are not acceptable in any way,” Major General Hassan Firouzabadi, a top adviser to Iran’s Supreme Leader Ayatollah Ali Khamenei, was quoted as saying by the IRNA news agency.

He said French leaders were only raising the issue to distract attention from anti-government demonstrations in their country. Iran on Monday denied that it was holding any talks with France about the missiles.

U.S. President Donald Trump pulled out of a nuclear deal with Iran in May and reimposed sanctions, saying the accord did not address the missiles and what he saw as the Islamic republic’s malign influence on the region.

France, along with other signatories, stuck with the accord, under which Iran agreed to curb its nuclear work in exchange for sanctions relief. But Paris and other European powers have also raised concerns about the missiles, fearing they could one day reach their territories.

“The enemies say Iran’s missile power should be eliminated, but we have repeatedly said our missile capabilities are not negotiable,” Iranian Defence Minister Amir Hatami was quoted as saying by Tasnim news agency, using a phrase usually applied to the United States and Israel.

“Iran has no scientific or operational restriction for increasing the range of its military missiles, but based on its defensive doctrine, it is continuously working on increasing the precision of the missiles, and has no intention to increase their range,” Ali Shamkhani, another close aide to Khamenei, was quoted as saying by state broadcaster IRIB.

In November 2017, the deputy head of Iran’s Revolutionary Guards warned that it would increase the range of its missiles beyond 2,000 km (1,200 miles), if Europe threatened Iran.

A U.N. Security Council resolution that accompanied the 2015 nuclear deal “called upon” Tehran to refrain for up to eight years from work on ballistic missiles designed to deliver nuclear weapons.

But Iran said that call did not amount to a binding order and has denied that its missiles are capable of carrying nuclear warheads.

Washington has also told Tehran to stop developing satellite-launching technology, saying it was concerned that the same gear could also be used to launch warheads.

Shamkhani said Iran would keep working on the technology “to improve the quality of people’s lives and increase the country’s technological prowess.”