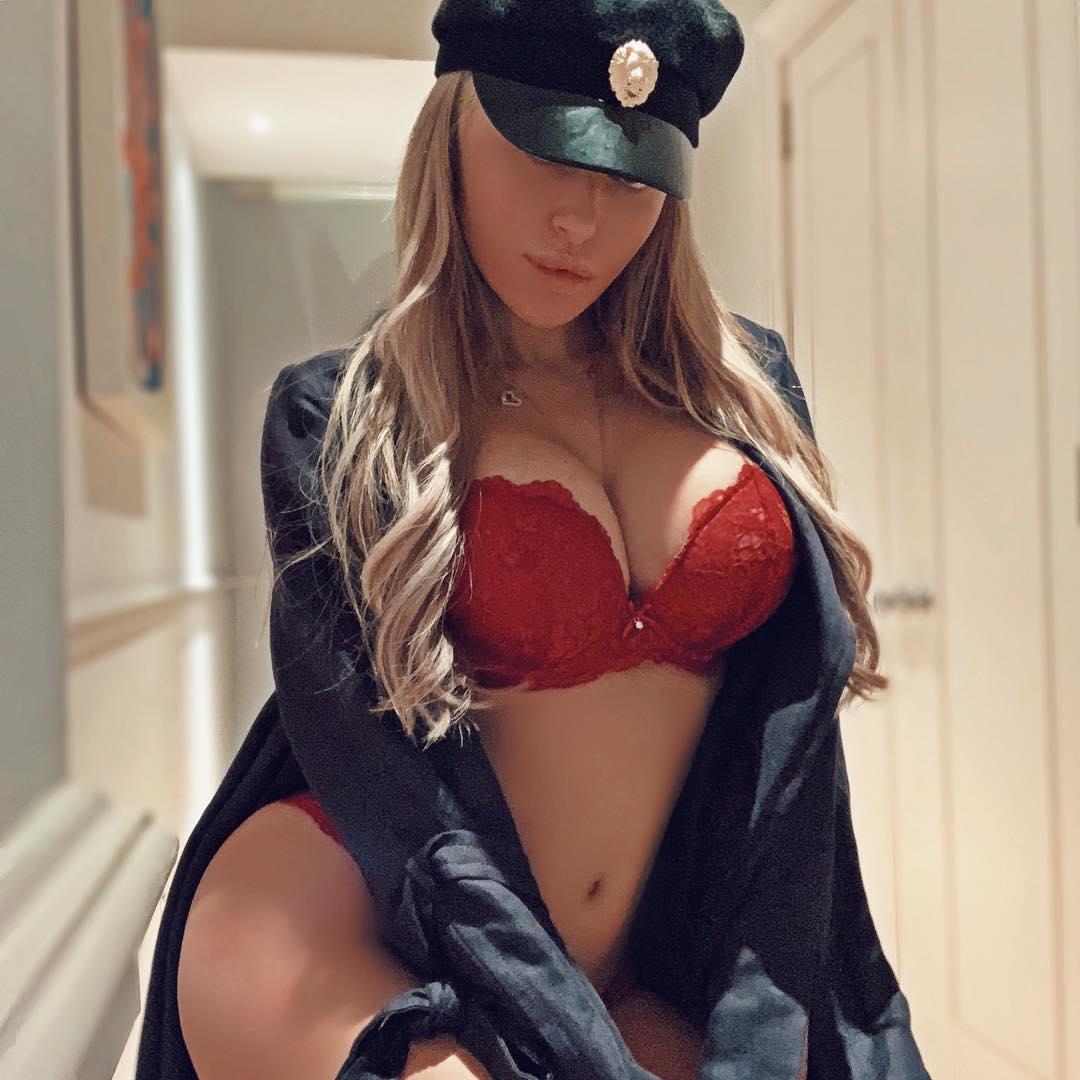 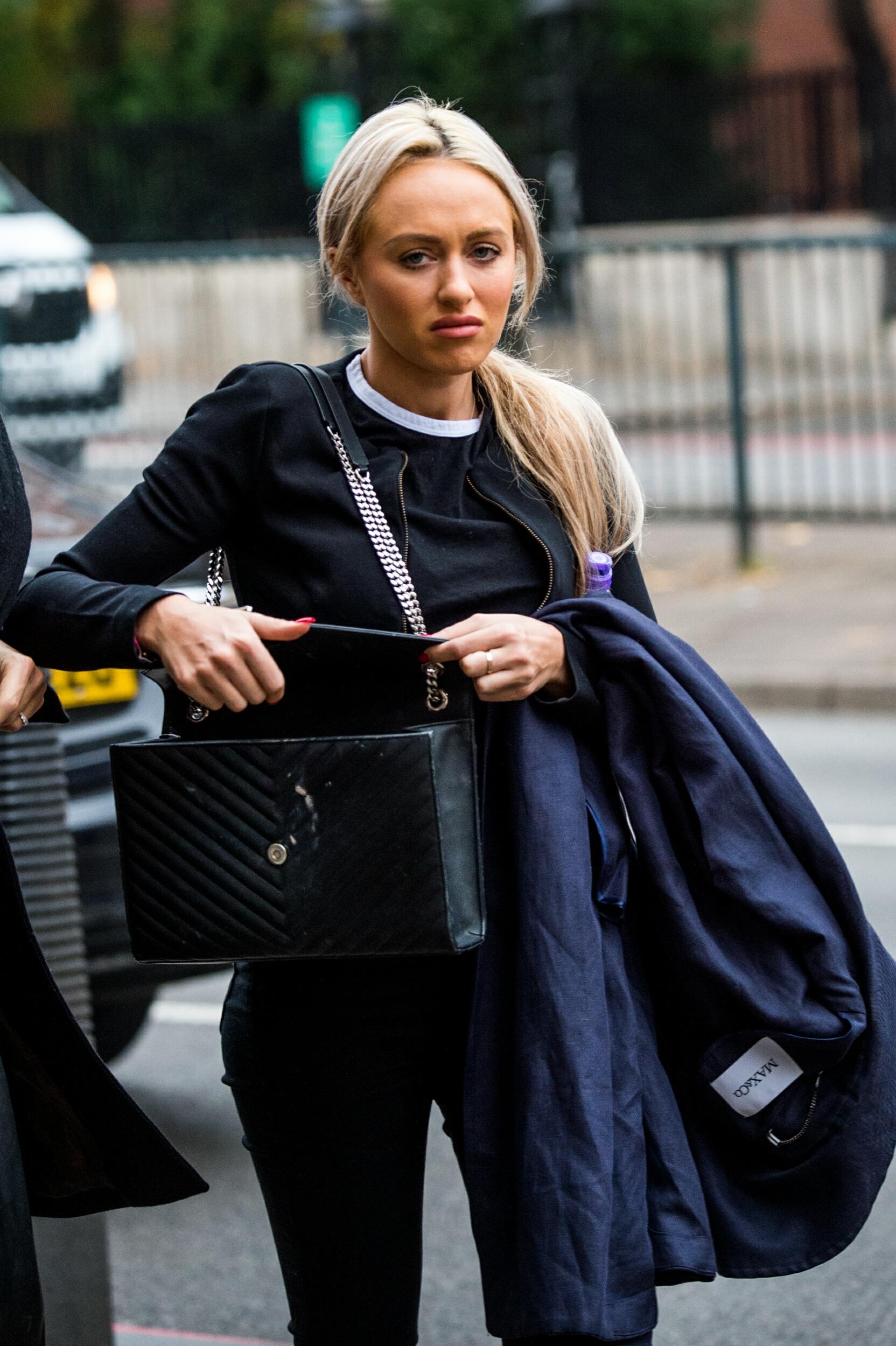 She was caught and arrested in her home in Marylebone, London, after importing £18,000 worth of luxury goods into the UK.

And she today hit back at trolls and the judge’s comments and insisted that she was used as an “advertising campaign” because of “who she is”.

The swimwear model claimed she had no idea pythons were endangered or shipping the goods to Britain was illegal and added: “It’s not as if I killed a snake.”

Stephanie, who is no longer working, also said she wouldn’t have started her business if she would have known it was “cruel.”

She told The Sun Online: “Obviously I was very stressed out and I think I was used an advertising campaign by the wildlife crime unit.

“I’ve been portrayed as an animal killer when I’m not. Loads of people walk around London wearing fur, but that’s not who I am.

“I think it’s just because I have a lot of followers and because of my lifestyle.

“Why are people saying luxury lifestyle? It’s not luxury. I post aesthetically beautiful pictures online – I’ve chosen to live the way I live and travel.

“I’m being bullied; people are calling me trash and saying I should’ve gone to jail.

“I feel like I’ve been singled out but people need to accept that people make mistakes, I’m human like everyone else – no one is perfect.”

Stephanie, whose sister appeared on the Channel 4 reality TV show Rich Kids Of Instagram, said she “didn’t sleep much” as the court case “dragged on”.

She admitted being “young” and “naive” when she set up her new brand at the age of 23.

It comes as Judge Michael Gledhill QC blasted the spoilt snakeskin smuggler and told her: "I take the view that this is a young woman who, for all sorts of different reasons, is utterly self-centred – her entire life is utterly centred around herself.”

But Stephanie hit back: “The judge today said I’m self-centred but that’s not me at all. I’m not self-centred, I’ve always gone out of my way to help people.

“I think the whole is harsh because I would never voluntary go out of my way go and buy anything that is endangered.

“I thought the judge’s comments were a bit personal and felt like I was being judged as a character.

“I’ve been judged, I’ve been portrayed in a different light. This would have been different if it was someone else.

“If it was someone with no followers or a man in his 40s who is not so popular on social media, it would have been different.

“I was naive and want to apologise for what I did.

Stephanie, the daughter of Italian mining tycoon father Francesco, 54, who lives in a £9million home in Knightsbridge, said she thought she would be sent to prison.

She added: “I thought because of who I am – with my followers – I would be sent to jail to set an example.

“I feel like I’ve been bullied and I’ve received threats. People have said they will throw acid on my face and that I should get skinned alive – it’s way out of line.

“It’s not as if I killed a snake. I was 23 years old, young and naive and thought I’d set up a little brand.

“I had eight policemen pin me to the ground in my flat and arrest me at 7am.

“I now want to be part of an animal rights campaign to educate people. People can learn from my mistake.”

In total, police seized 35 hats as well as a number of large bag made of the illicit hides, which she was selling for £2,800 each.

She was handed a 12 month community order requiring her to carry out 160 hours unpaid work. 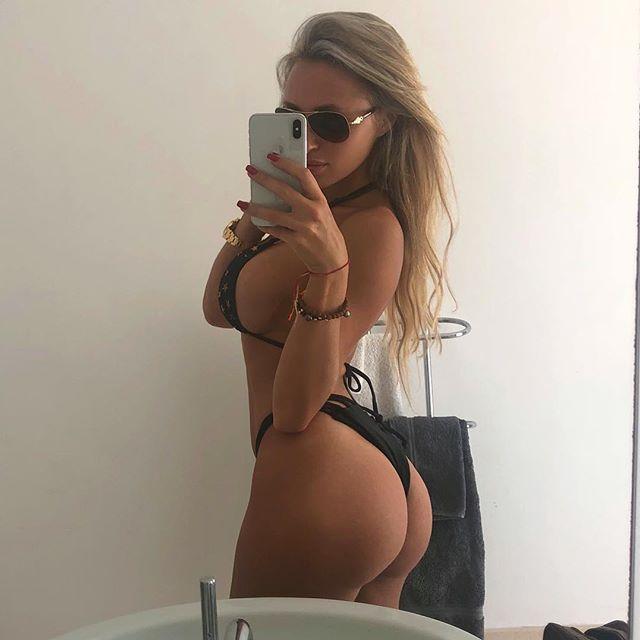 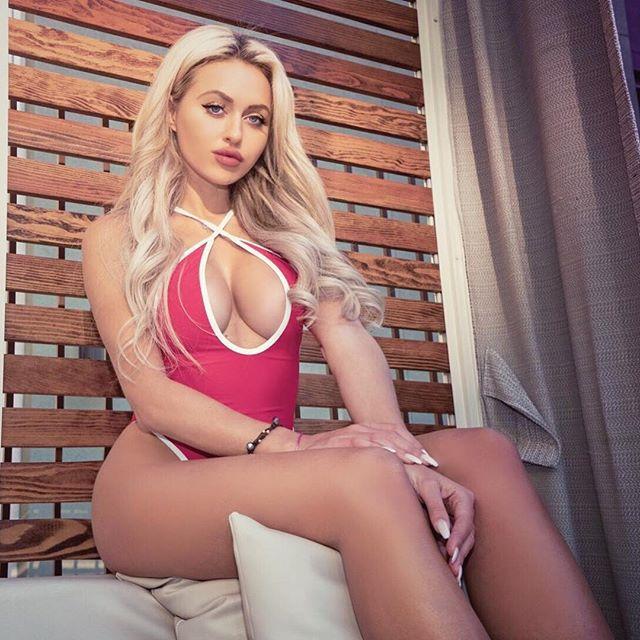 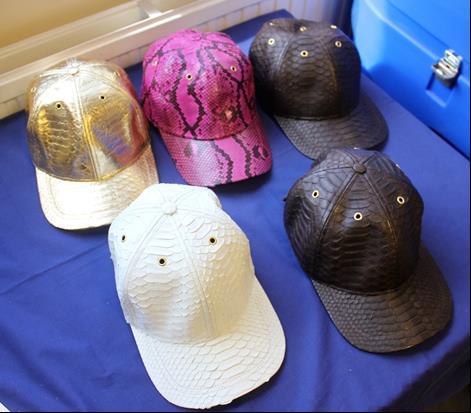 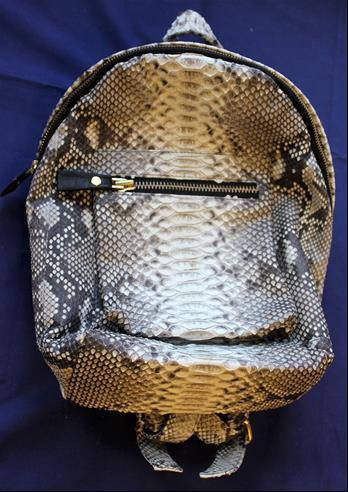 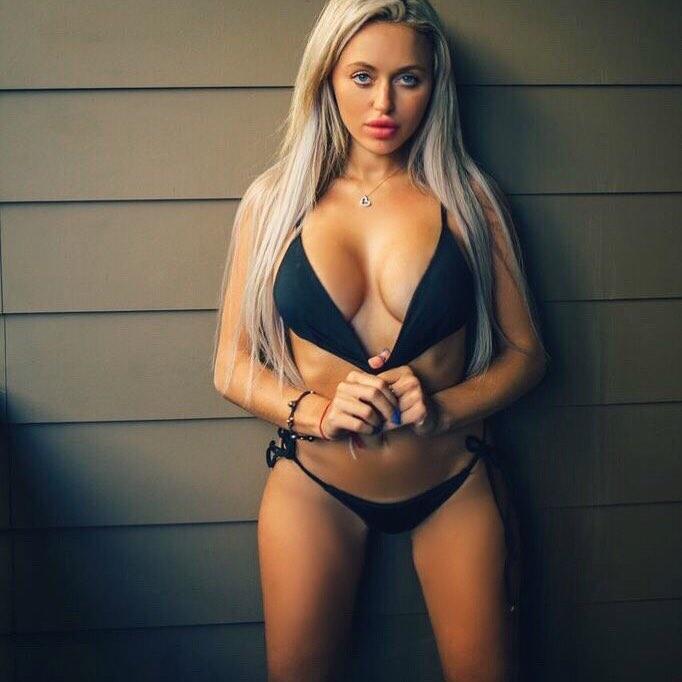