Cyndie Piscatello and James Rugnetta held their nuptials at North Fork Club in Cutchogue, New York on October 17, according to a new report. 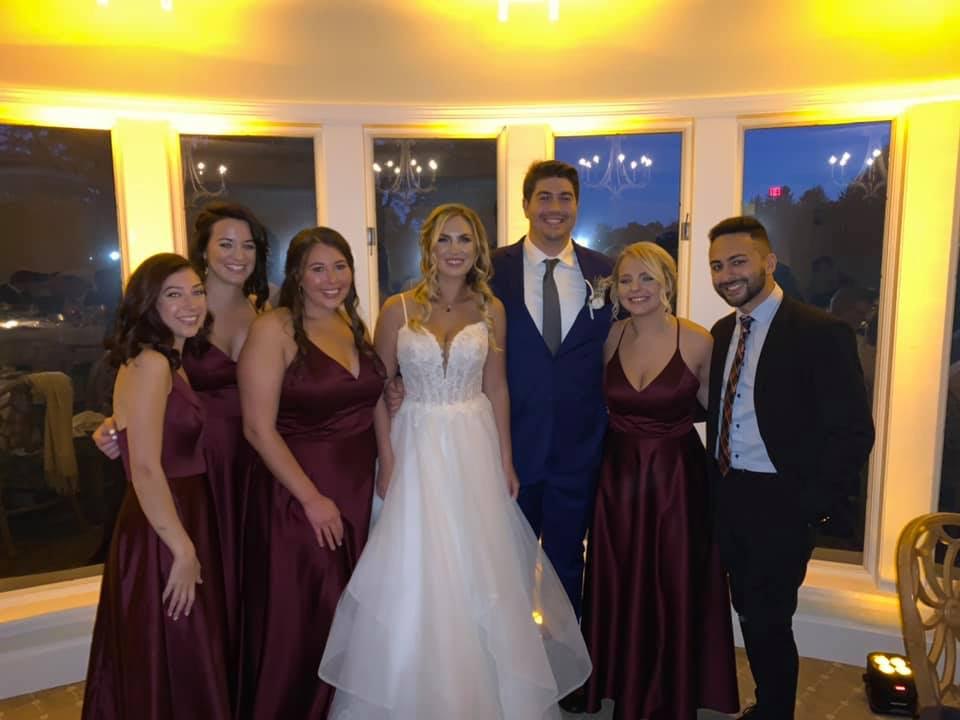 The lovebirds said "I do" in front of 113 guests – more than double the legal limit for events held during the pandemic, a source confirmed to the New York Post on Wednesday.

Photos from Piscatello and Rugnetta's big day featured the bride in a signature white gown and the groom in a navy tuxedo at the breathtaking venue.

Other photos reportedly showed maskless wedding guests – including members of the bridal party – posing alongside the newlyweds.

Since then, at least 41 people have been infected with Covid and another 159 have had to quarantine, Suffolk County health officials said. 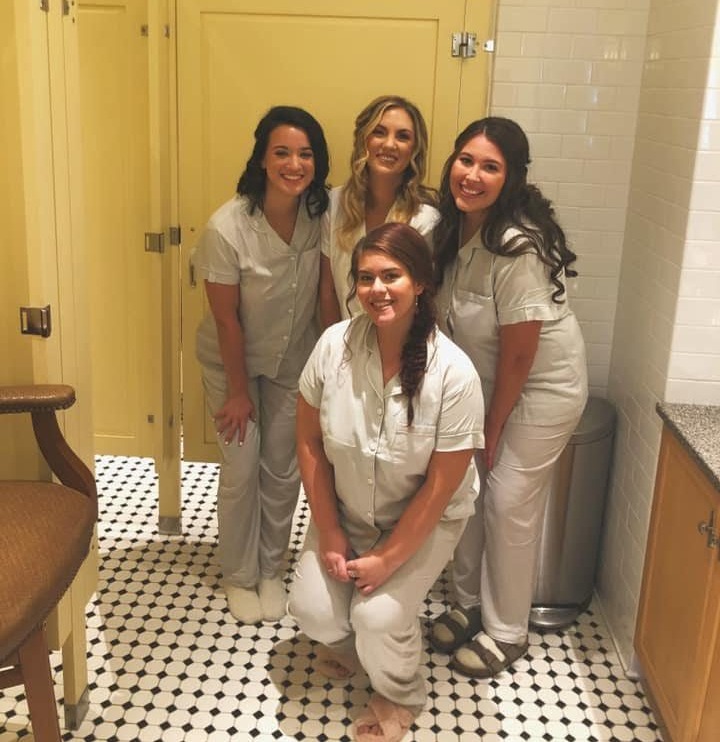 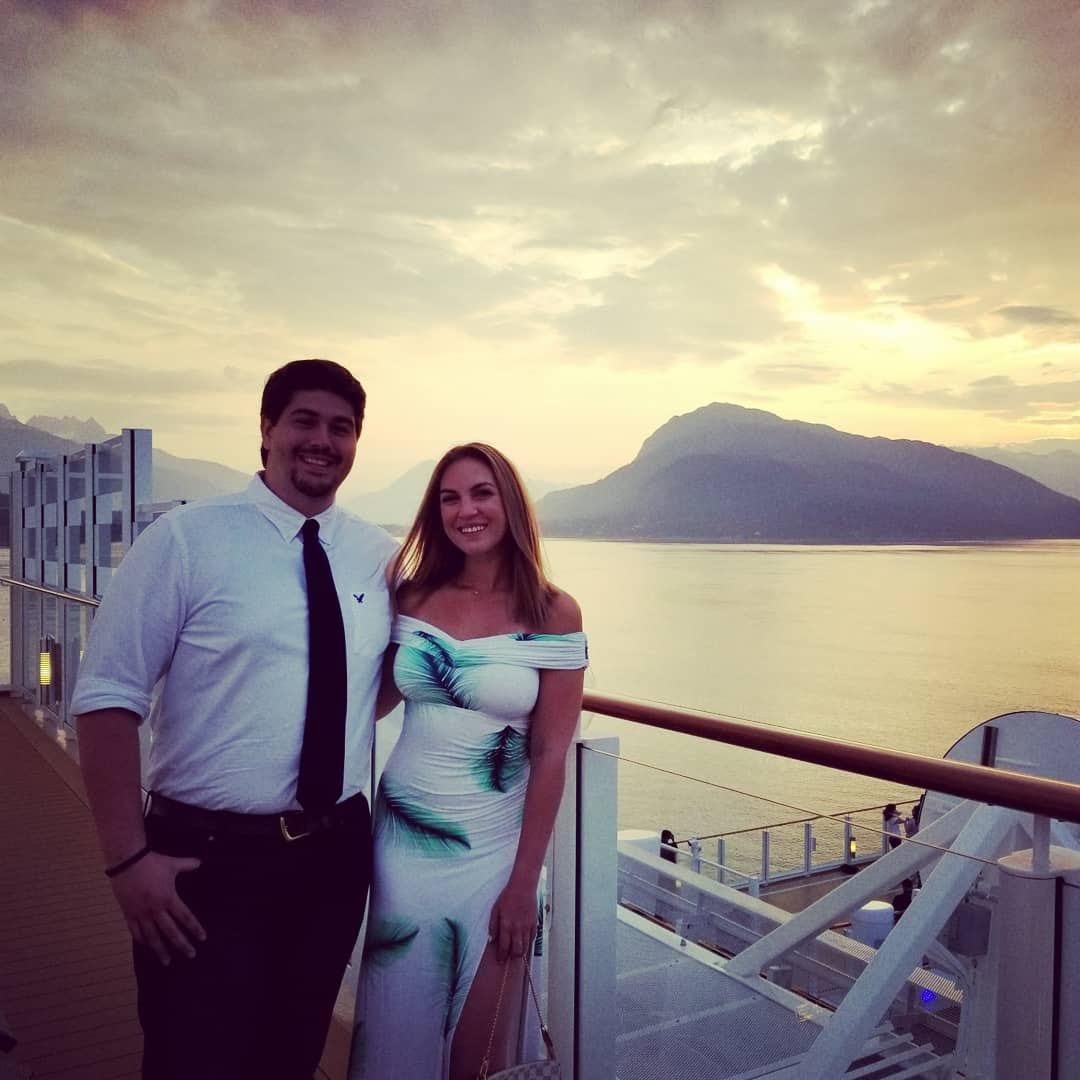 At least 30 wedding guests, three employees from the venue, and a wedding vendor have all tested positive, Gov Andrew Cuomo's office said on Monday.

In-person learning at multiple schools was shut down after it was reportedly discovered that at least five positive cases were tied to the event.

The wedding – which Cuomo deemed a "super-spreader event" -violated the state's 50-person limit on non-essential gatherings at Covid cases continue to spike throughout New York City.

As a result of hosting the party, North Fork Country Club's liquor license was suspended and the luxury venue has been prohibited from serving alcohol as it deals with the violations, according to the Post. 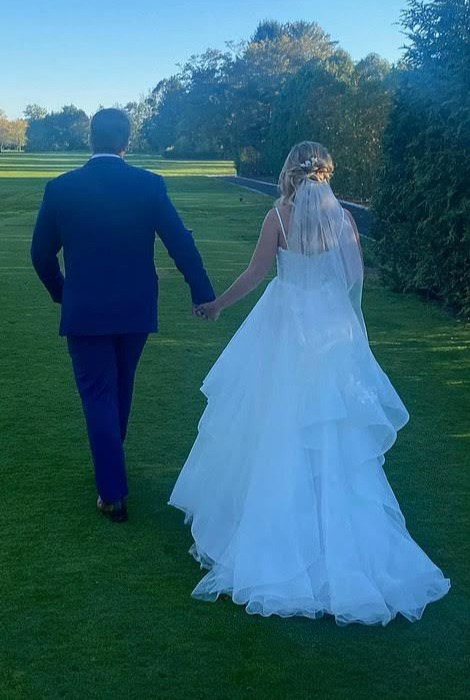 On November 6, the New York State Liquor Authority hit the country club with multiple counts of failure to comply with Cuomo's executive orders and "failure to exercise adequate supervision of their premises," the governor's office said.

“The SLA issued the summary suspension because the board found emergency action was required to protect public health, safety, or welfare,” Cuomo's announcement said.

Piscatello and Rugnetta didn't respond to a request for comment from The Sun, nor did North Fork Country Club.