WITH I’m a Celeb to be hosted in a castle this year, it has Brits thinking of ways they can live like a Royal too.

Well, right now there are five castles up for sale in the UK – from a “haunted” head hacker’s manor to a 14-bed “Sleeping Beauty” retreat. 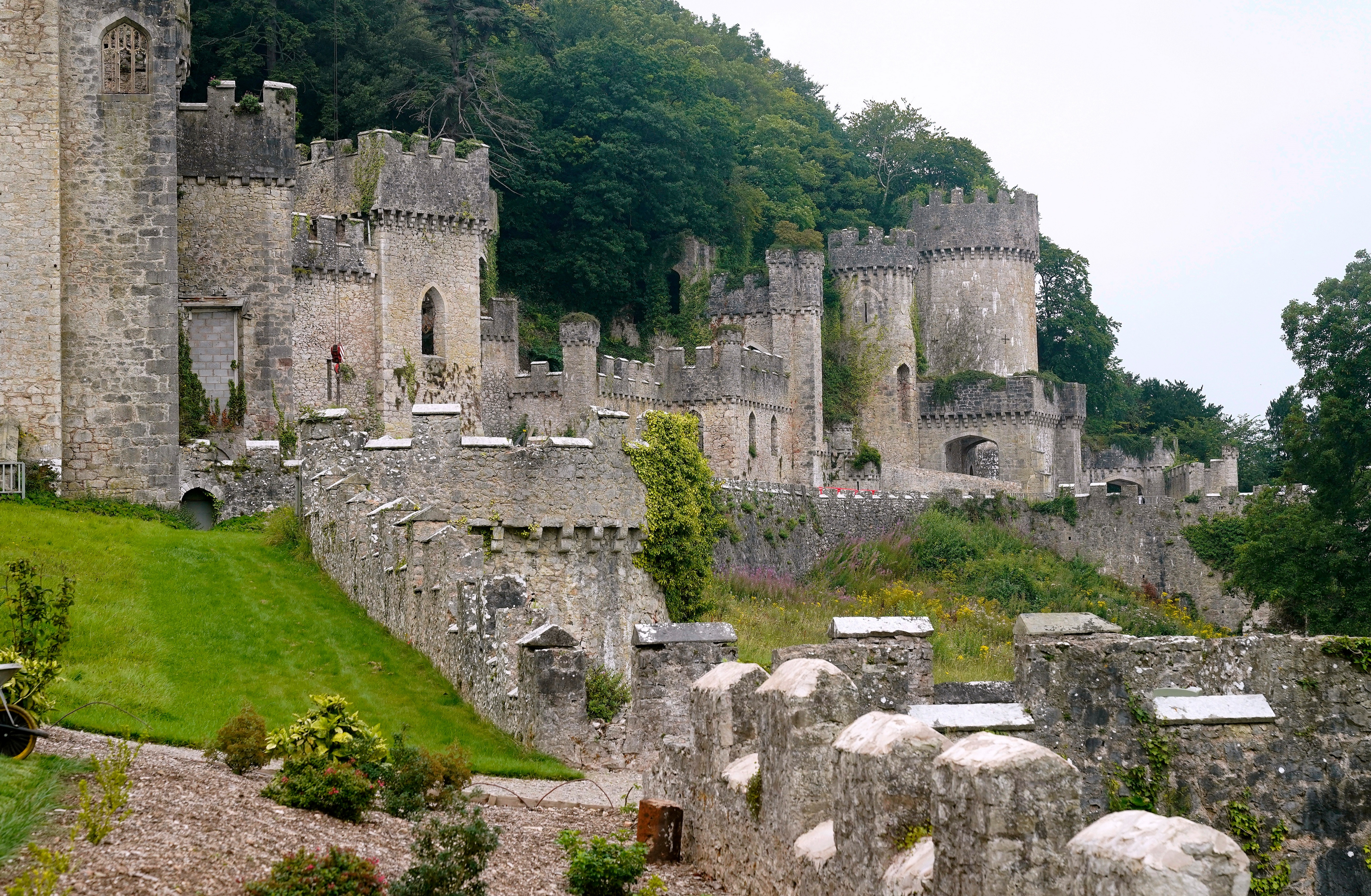 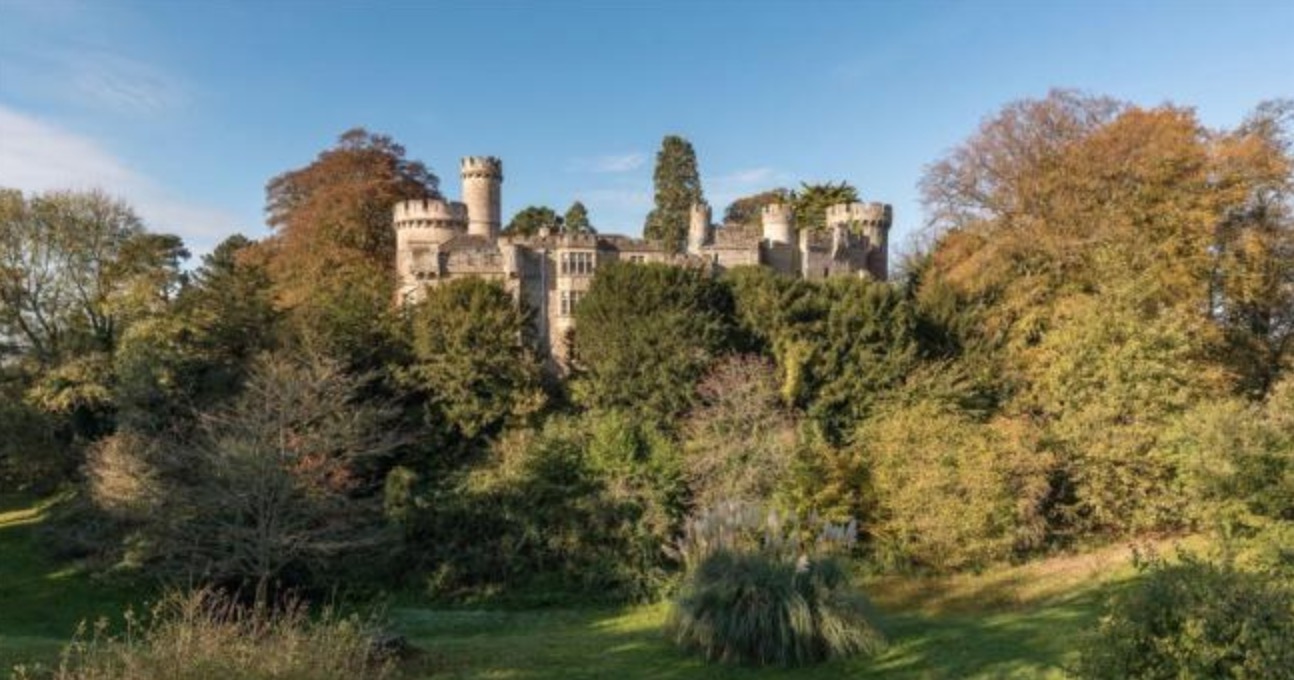 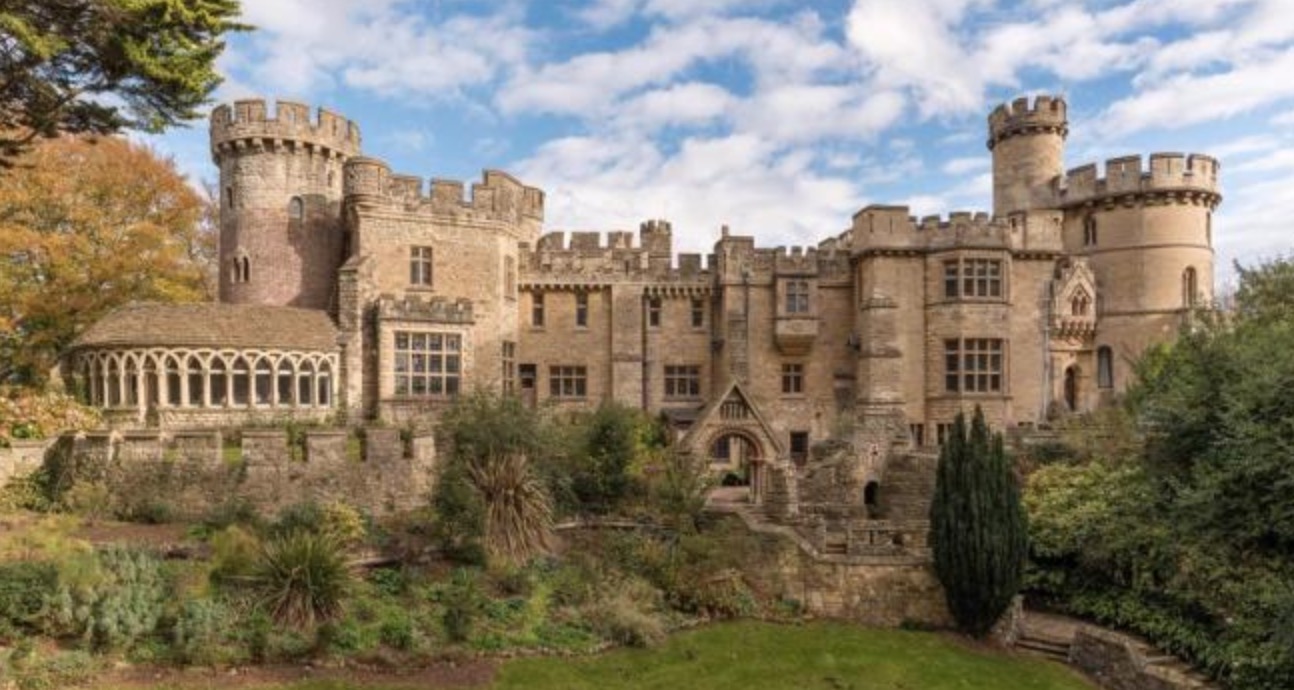 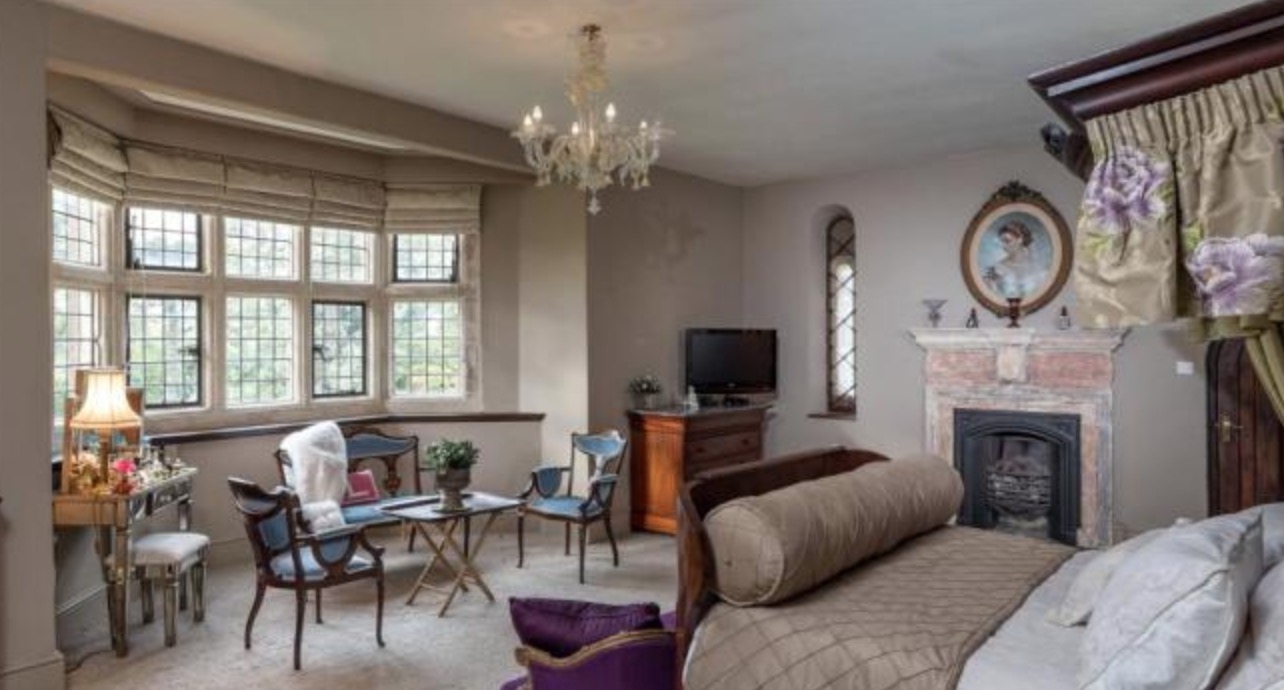 Devizes Castle has been on site since the days of William the Conqueror in the 11th century.

Ornate ceilings, detailed stone archways and floor-to-ceiling marble fireplaces are just a few of the dazzling features in the home that resembles the castle from Sleeping Beauty.

Tragically it was burnt down several centuries ago however it was rebuilt during the reign of King Henry I and from that point onwards it became a popular residence amongst members of the Royal family.

King John, Henry III and Edward I frequented the beautiful home during their lifetimes.

The castle was used as the residence of the Queens of England, including Henry VIII’s wives. 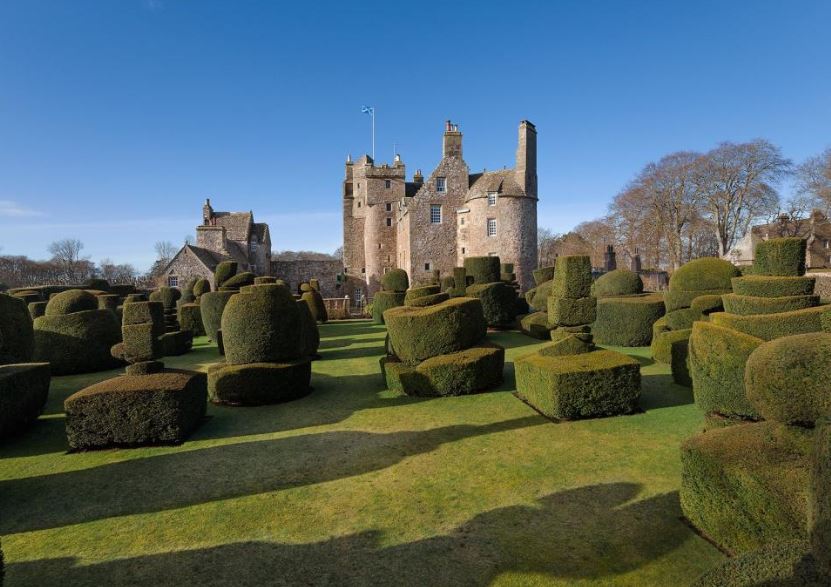 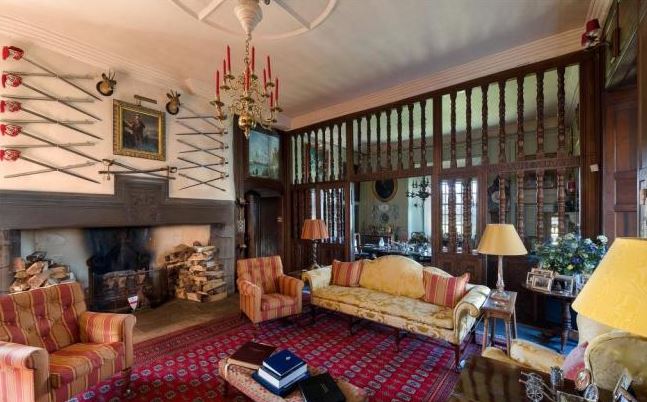 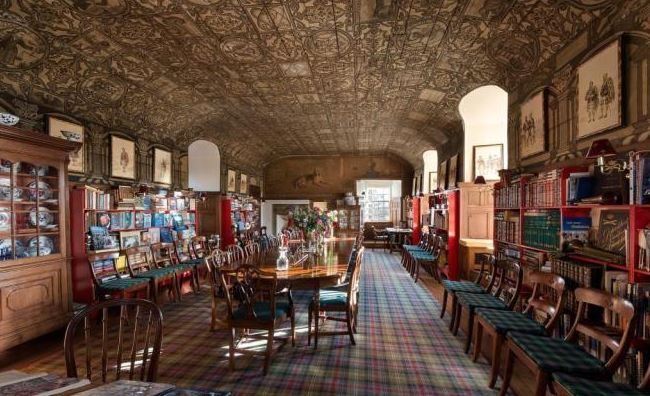 Earlshall Castle was built in the mid-1500s by Sir William Bruce, a member of the historic Scottish clan Bruce.

Sir Bruce was a survivor of the famous Battle Flodden, the largest battle in the history of Britain between Scotland and England.

Mary Queen of Scots and James VI of Scotland were amongst the high calibre guests of the castle.

One of the most notorious owners of the castle was Sir Andrew Bruce also known as “Bloody Bruce”.

He earned his nickname by hacking off the head and hands of one of his enemies.

It is said that his ghost still haunts the castle and his footsteps can be heard walking up and down the spiral stairs. 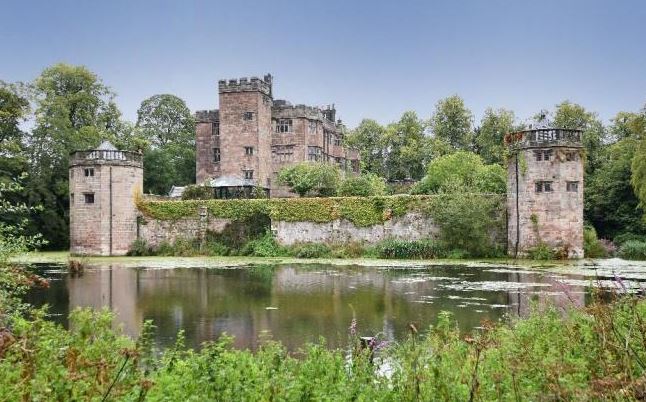 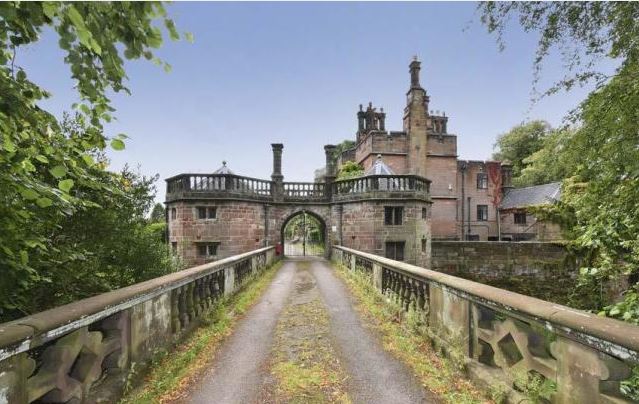 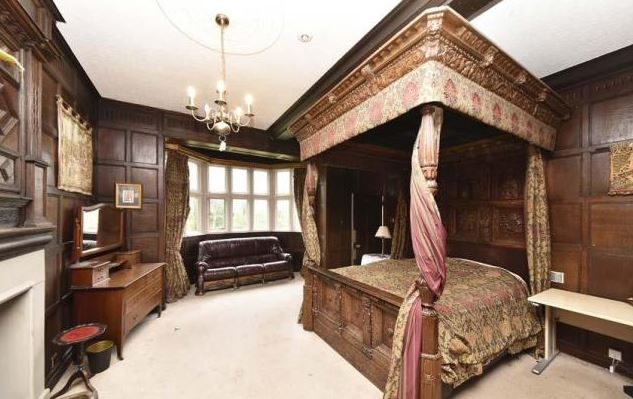 Step back in time to one of the very few castles in Britain that has its original moat.

Caverswall Castle dates back to the 13th century where it was owned by the noble Caverswall family.

Over hundreds of years, the castle fell into ruins until it was rebuilt by a local wool merchant who kept the original moat.

The 800-year-old castle’s entrance has a beautifully carved sandstone bridge which would have replaced the original drawbridge. 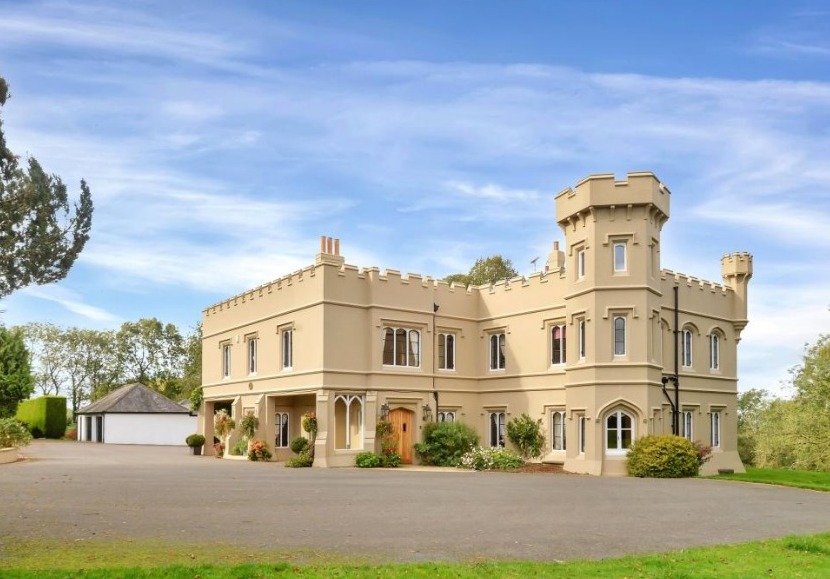 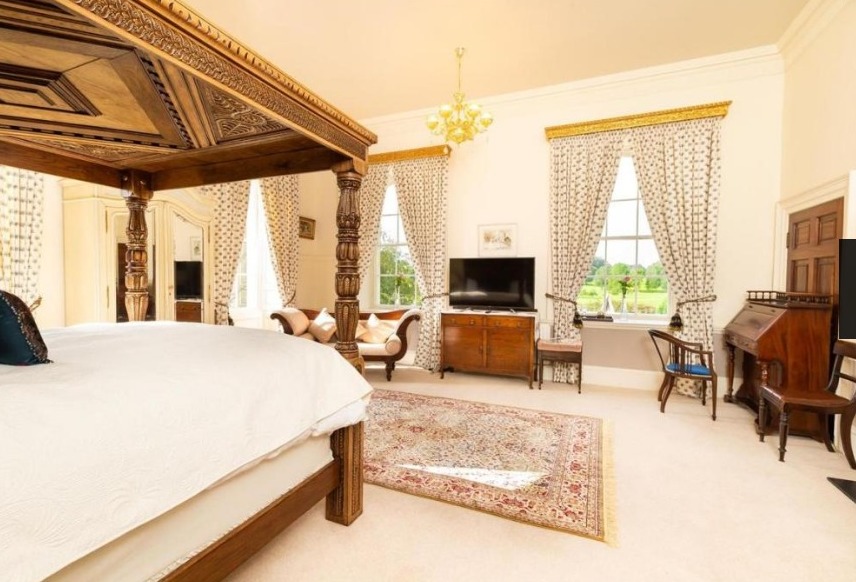 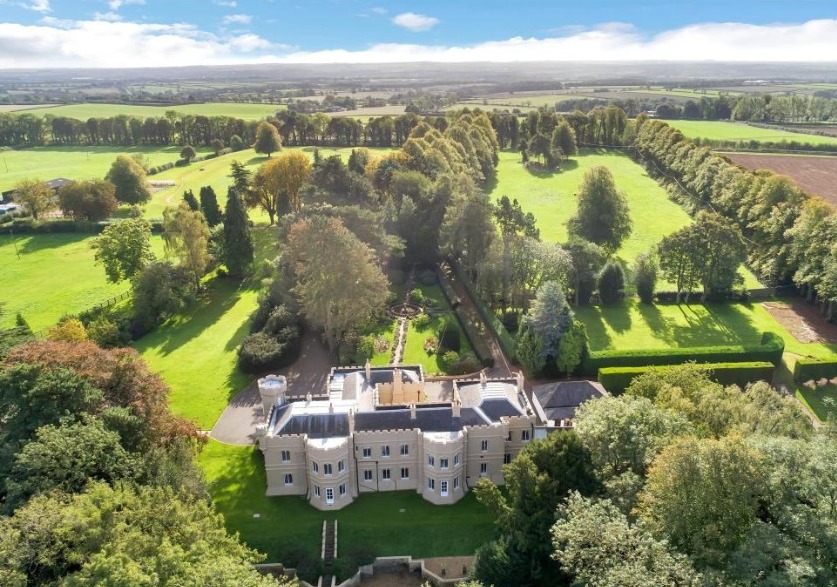 Unlike the rest of the castles for sale, this one is relatively new as it was built in the mid-1880s and has had many refurbishments since.

The castle still has most of its regal features including high ceilings, a grand staircase and carved marble fireplaces.

With nine bedrooms and seven reception rooms, there is plenty of space for the average British family.

Surrounding the castle are 25 acres of landscaped gardens and a water fountain – fit for a king or queen to admire. 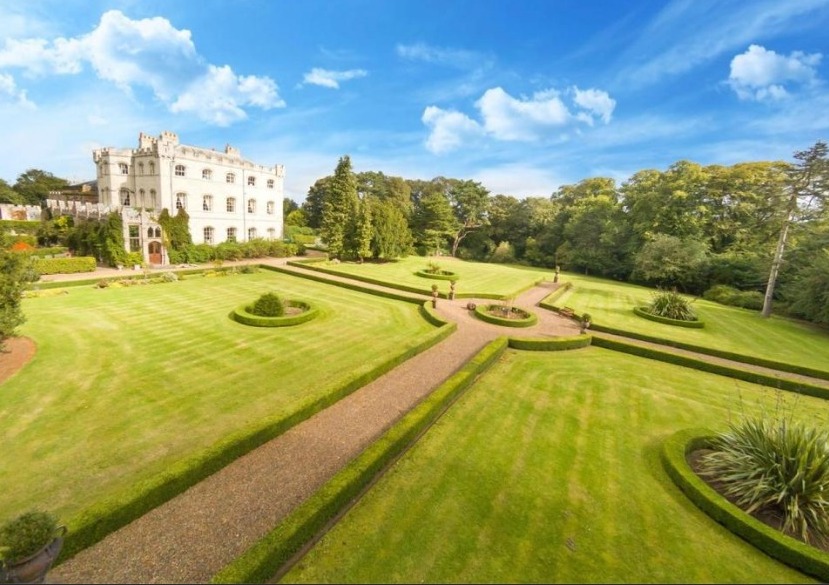 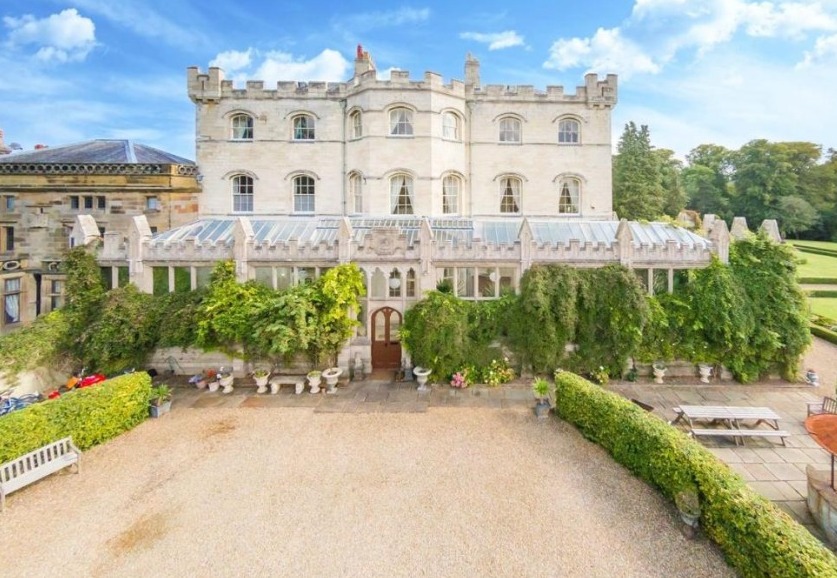 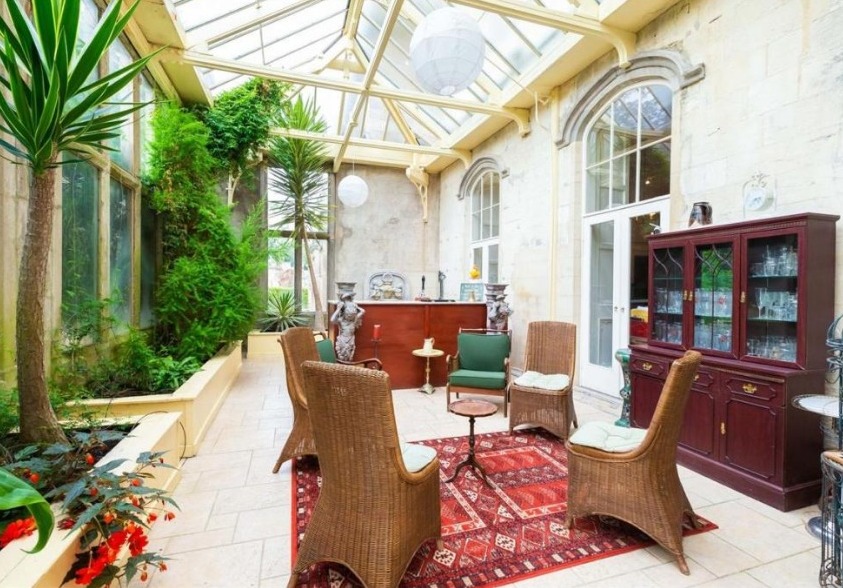 Known as “The Castle” this impressive building was once owned by Robert the Bruce.

It was originally built in the old village of Castle Eden which dates back as far as the ninth century.

Surrounded by 14 acres of beautiful landscaped gardens and woodlands there is plenty of space for princes and princesses to run around.

In the 1700s the estate was purchased by a bank merchant who updated the building into this majestic manor.

All castles can be found for sale on Rightmove.