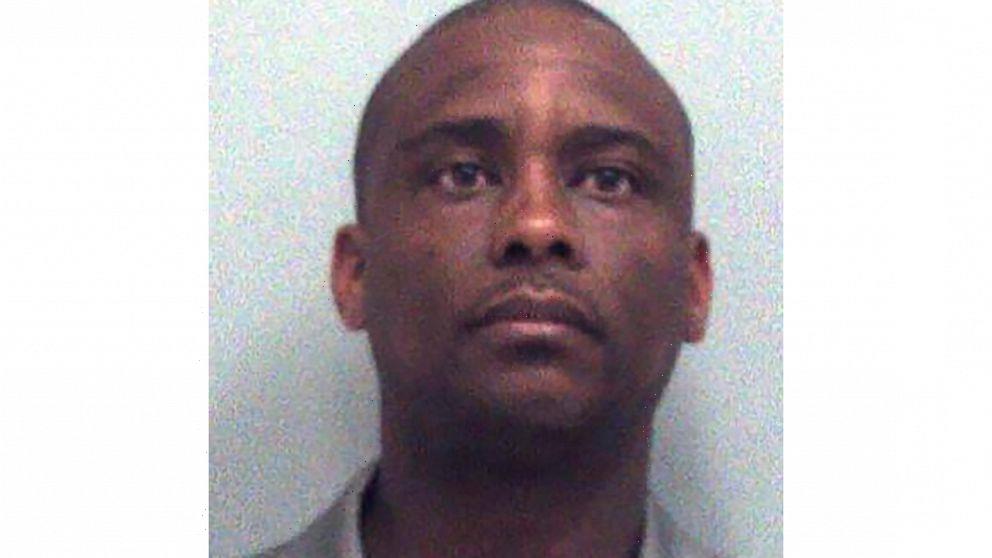 ATLANTA — The attorney for a Georgia sheriff charged with federal civil rights violations on Sunday blasted the public release of a review panel’s report urging the governor to suspend the sheriff from office.

Gov. Brian Kemp suspended Hill on Friday based on the recommendation of a review panel consisting of state Attorney General Chris Carr and two other Georgia sheriffs appointed to review the charges against Hill.

A federal grand jury indicted Hill in April, accusing him of violating the civil rights of several people in custody at the county jail by ordering them strapped into restraint chairs and left for several hours, even though they posed no threat and had complied with deputies.

The document recommending Hill’s suspension says evidence in the case “strongly suggests that Sheriff Hill mixed his personal and professional matters” when he ordered the arrest of a man who used an expletive in a phone call with the sheriff while complaining that one of his deputies owed the man money. The report says Hill had the man jailed on a charge of harassing communications and placed in a restraint chair despite evidence showing he was “entirely compliant” with deputies.

The report concluded: “The Sheriff appears to be using the restraint chair as a punitive punishment and not as a safety measure.”

Findling noted Georgia law states that reports to the governor recommending whether elected officials charged with wrongdoing should be suspended are not public records. He called on Kemp to investigate how the written recommendation on Hill’s suspension got released to reporters.

Hill remains free on bond while his case is pending.