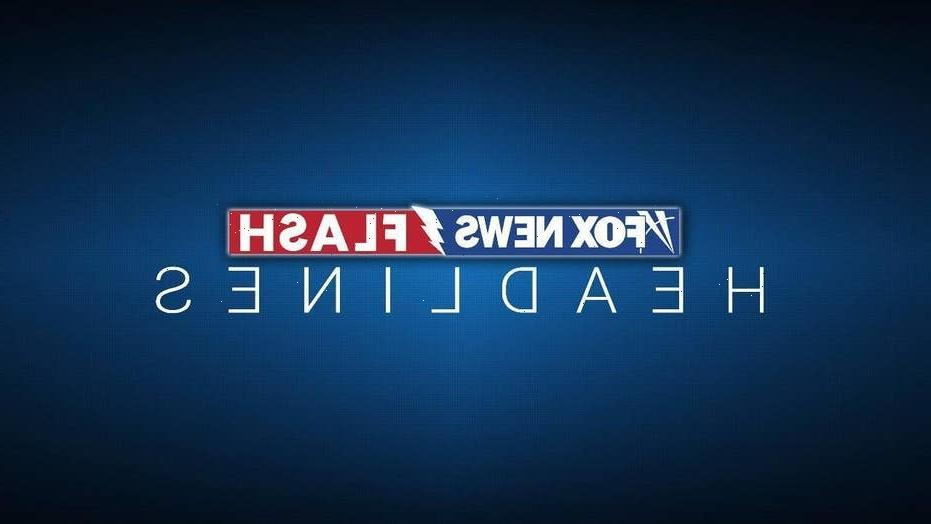 More than 10 people are in custody after the Federal Bureau of Investigation conducted raids across Indianapolis Wednesday, Fox 59 Indianapolis reports.

No details have been released on the nature of the raids, with the field office only confirming to local outlets that the operations are occurring. The FBI’s field office could not be reached for comment.

The raids come after the Indiana city faced a violent eight hours on Monday evening, with 12 people shot including five dead.

Among the shootings was a suspected murder-suicide and a quadruple shooting.

The crimes Monday came amid an uptick in shootings in Indianapolis, where there were 122 homicides over 2021’s first six months, compared to 108 during the same period last year.

Nonfatal shootings have also ticked up from January to July, with 368 shootings, compared to 255 in 2020.