CURRY is not just one of India's traditional foods, but it has also become a popular one across the UK.

Find out which are the hottest curries you can find. 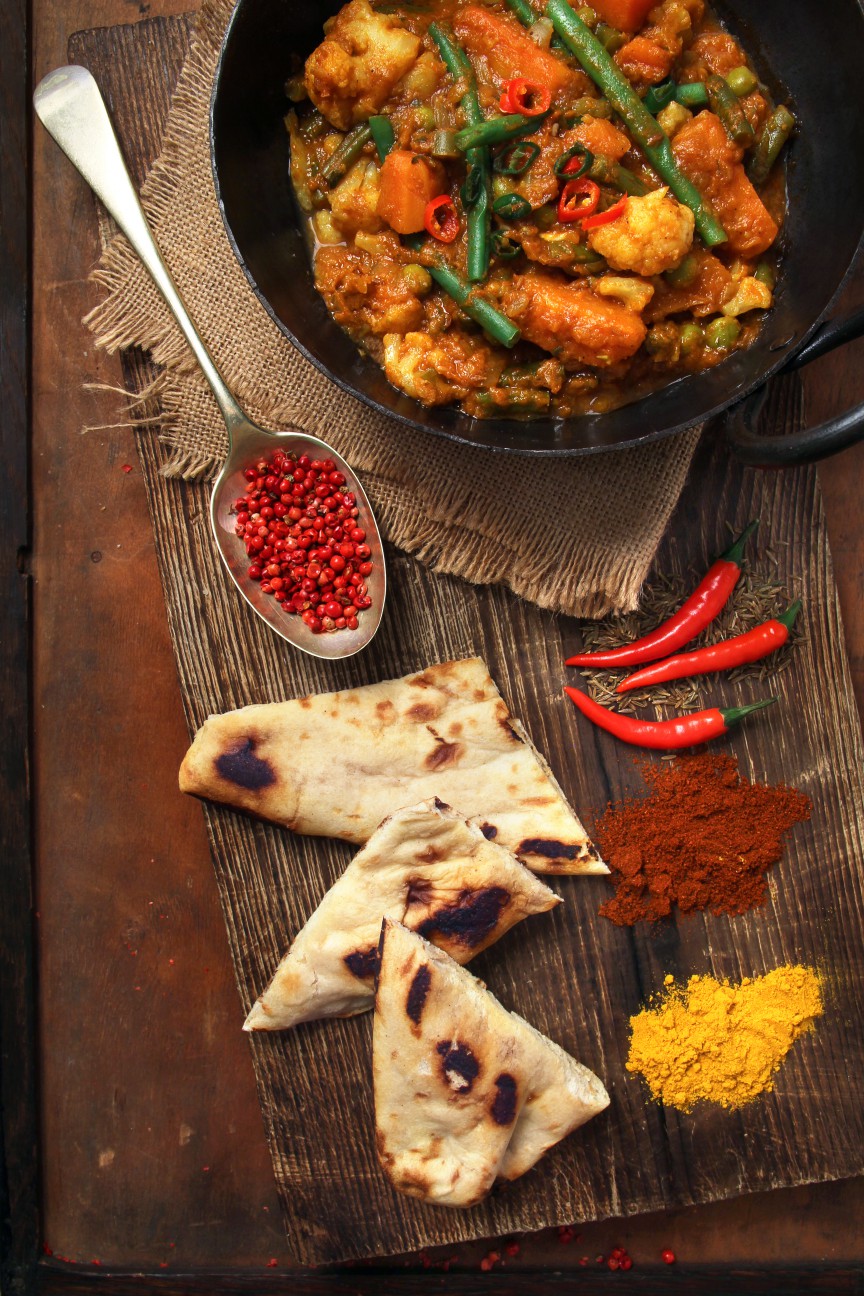 Which curry is the hottest?

Phaal, Vindaloo and Madras are some of the hottest curries available.

Phaal is a British Asian Indian curry dish, which originated in Indian restaurants in Birmingham and is one of the hottest forms of curry regularly available, even hotter than the vindaloo, using a large number of ground standard chilli peppers, or a hotter type of chillies such as scotch bonnet or habanero.

Typically, the dish is a tomato-based thick curry and includes ginger and optionally fennel seeds.

Madras' served in restaurants can vary in spice and are usually hot or very hot, red or brown, a hotter version of a plain curry or quite rich in tomatoes.

It is seen as a standard hot curry.

Vindaloo, in many restaurants, is seen as a pumped-up version of a madras.

Which curry is the mildest?

Korma and Pasanda are usually the two mildest dishes on the menu at an Indian restaurant.

Like a bit of spice? Why not read these next 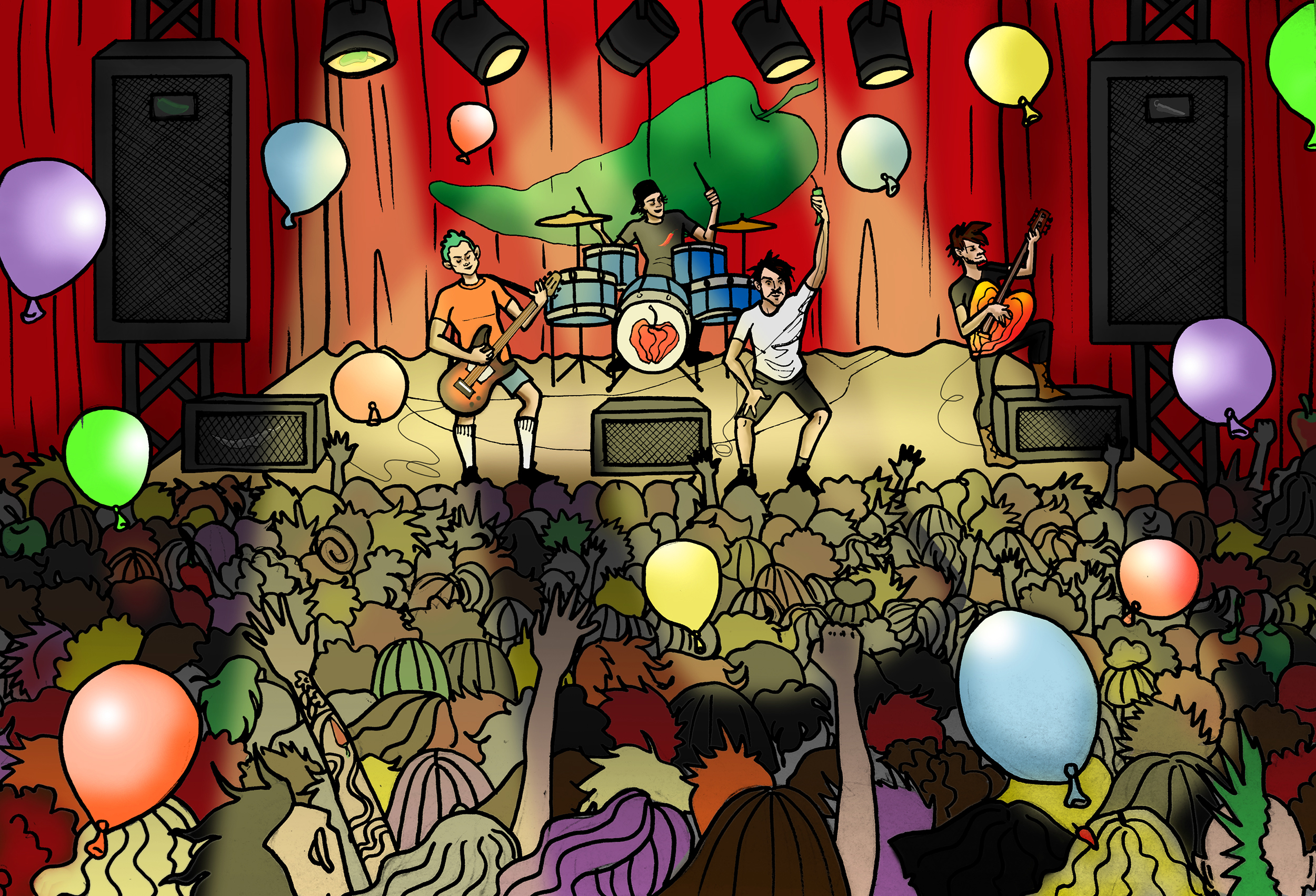 don't give it away now

Can you spot the 15 chillies lurking in this picture of the Red Hot Chili Peppers? 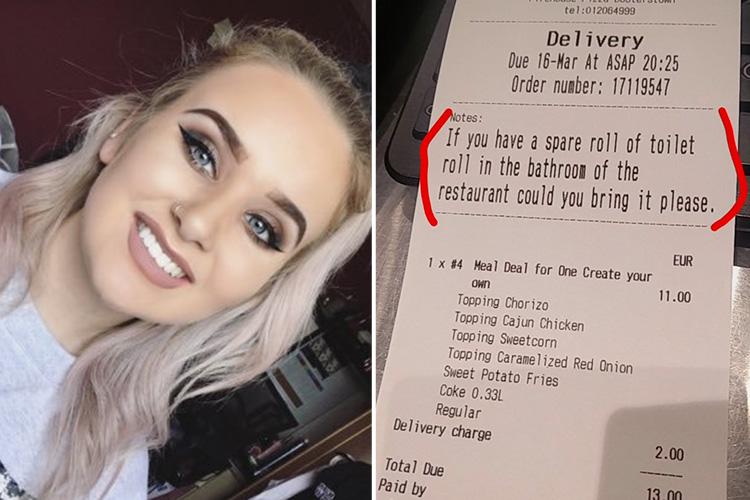 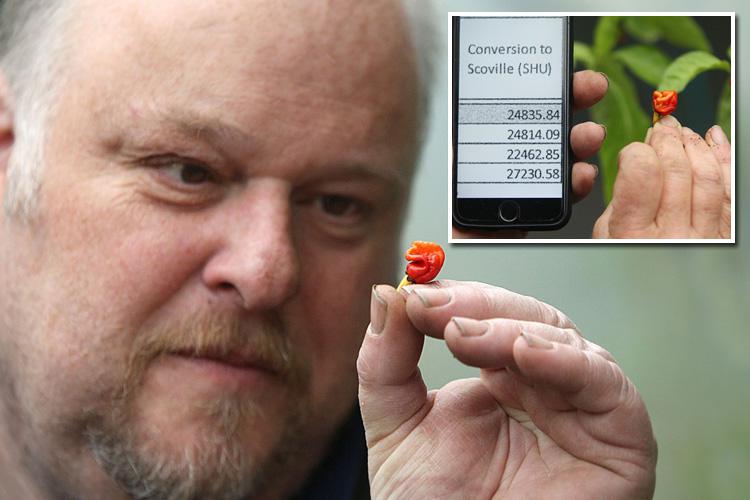 It is often described as being very mild but a good korma should not be bland.

Pasanda is very similar to korma as it also contains ground almonds and cream but is seen to be milder in flavour.

What is the most popular Indian dish in Britain?

Chicken tikka masala is the all-time most popular dish on the Indian restaurant menu and is somewhere in the middle of the spice scale.

The nation lives for the dish means many seek perfection.

Chicken tikka pieces should be aromatic and slightly smoky from the tandoor.

The masala sauce should be well spiced but not hot, rich and creamy and have a hint of coconut.

Tikka masala usually has a deep red colour, gained from the use of artificial food colourings.