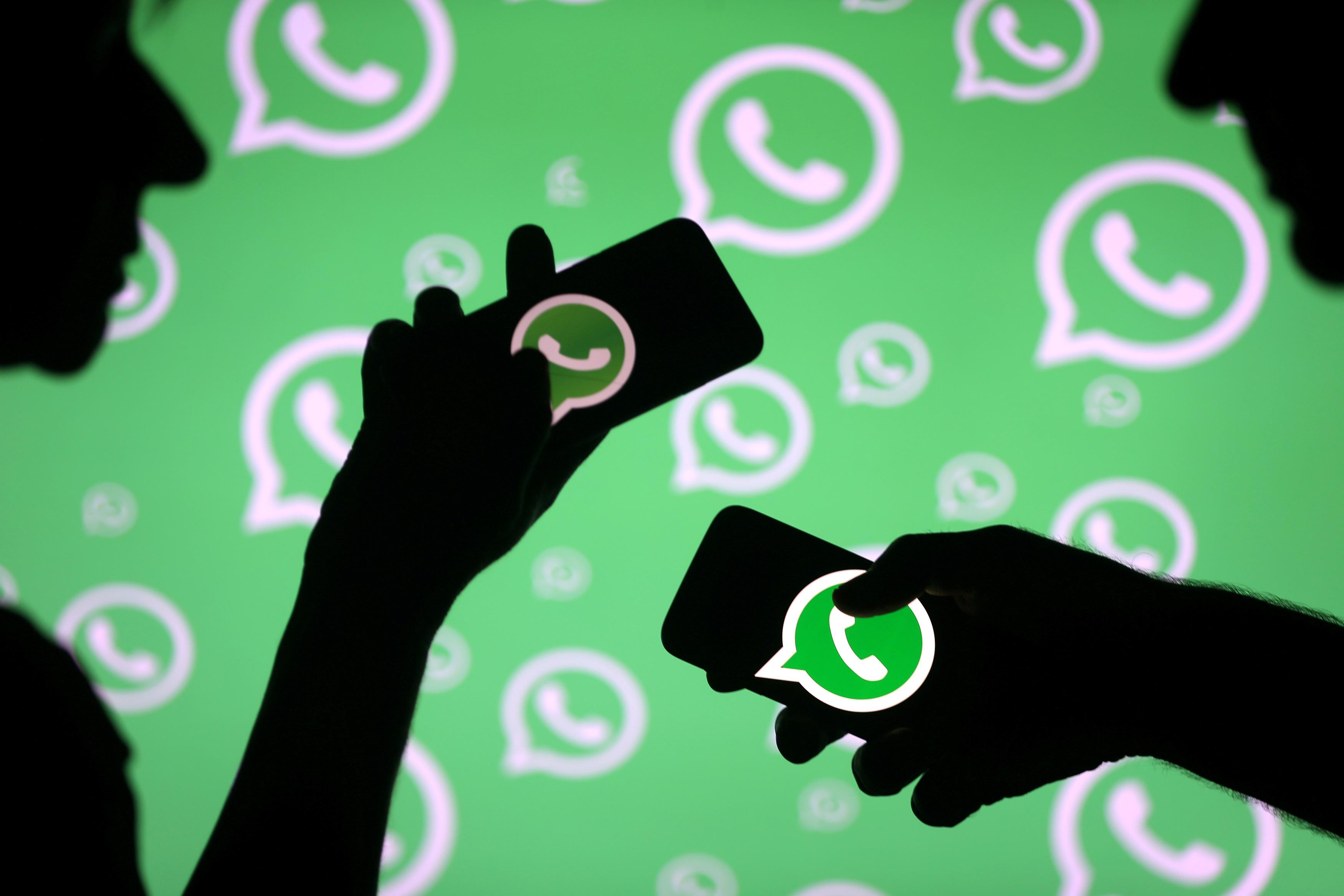 WhatsApp has been working to curb the circulation of what technology minister Ravi Shankar Prasad termed “sinister” content in India, the firm’s biggest market where it boasts over 220 million users.

Such misinformation has led to the lynching of over 30 people since January last year, according to data portal IndiaSpend, prompting Prasad to call on WhatsApp to trace its origins.

WhatsApp has previously declined to trace the origin of messages, citing security issues.

“We have been asking them for traceability,” said the official at the Ministry of Electronics and Information Technology, declining to be identified as the meeting was private. “They (WhatsApp) are non-committal on it but we are forcing this issue.”

WhatsApp was represented by Director & Associate General Counsel Brian Hennessy and one other executive, and said it was working on measures to prevent the spread of misinformation, according to the official.

“WhatsApp regularly engages with the Government of India to discuss our commitment to maintaining a private and safe platform for people to communicate with one another,” the firm said in a statement. “We look forward to continued discussions on how we can work together toward these common goals.”

WhatsApp maintains that building traceability into its messaging service would undermine its private nature and end-to-end encryption, creating the potential for misuse. It has also said it will not weaken the privacy protection it provides.

The firm has since launched print, radio and television advertising campaigns to educate users on the dangers of misinformation. It is also conducted roadshows in partnership with mobile phone network provider Reliance Jio Infocomm Ltd.

WhatsApp has held digital literacy training for community leaders and law enforcement as well as introduced features on its app such as limits on message forwarding and labels for forwarded messages.