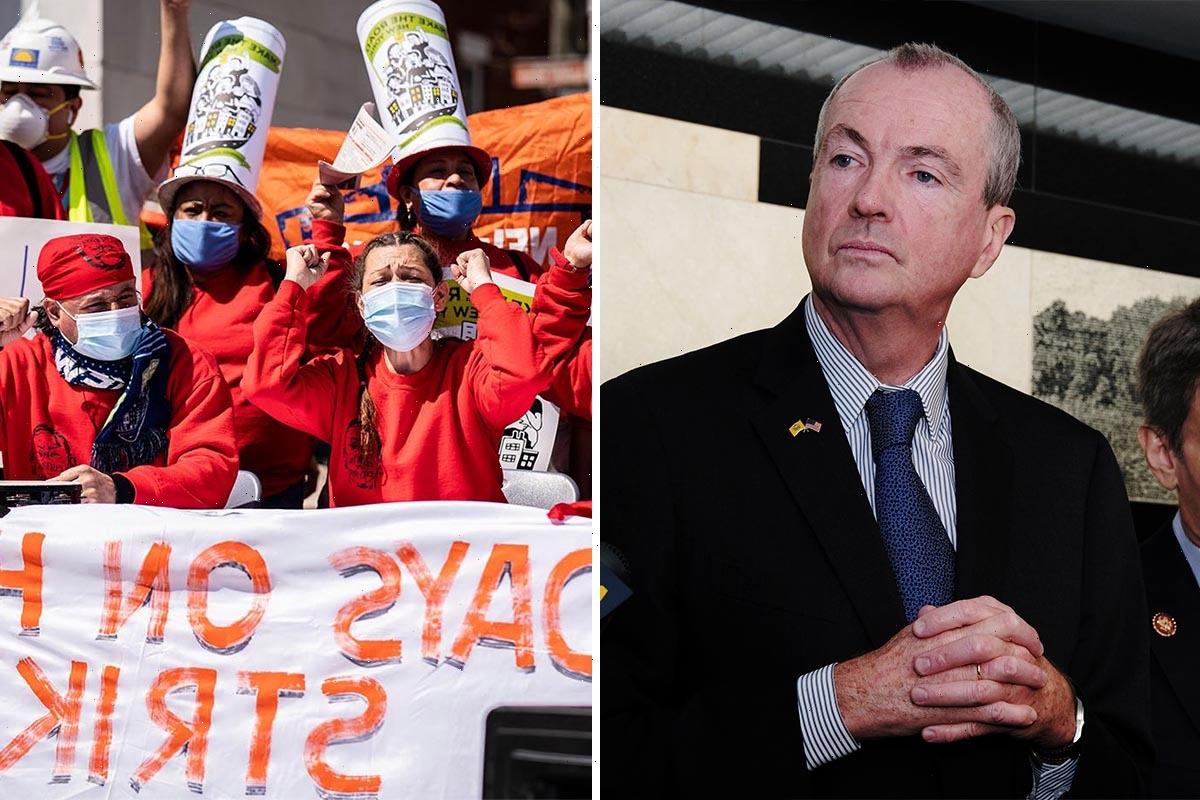 UNDOCUMENTED immigrants living in New Jersey could get $40million in stimulus checks as Governor Phil Murphy pushes for the relief payment.

Murphy is reportedly considering giving out this one-time stimulus cash to people living in the United States illegally using Care Act funding after being pressured by advocates. 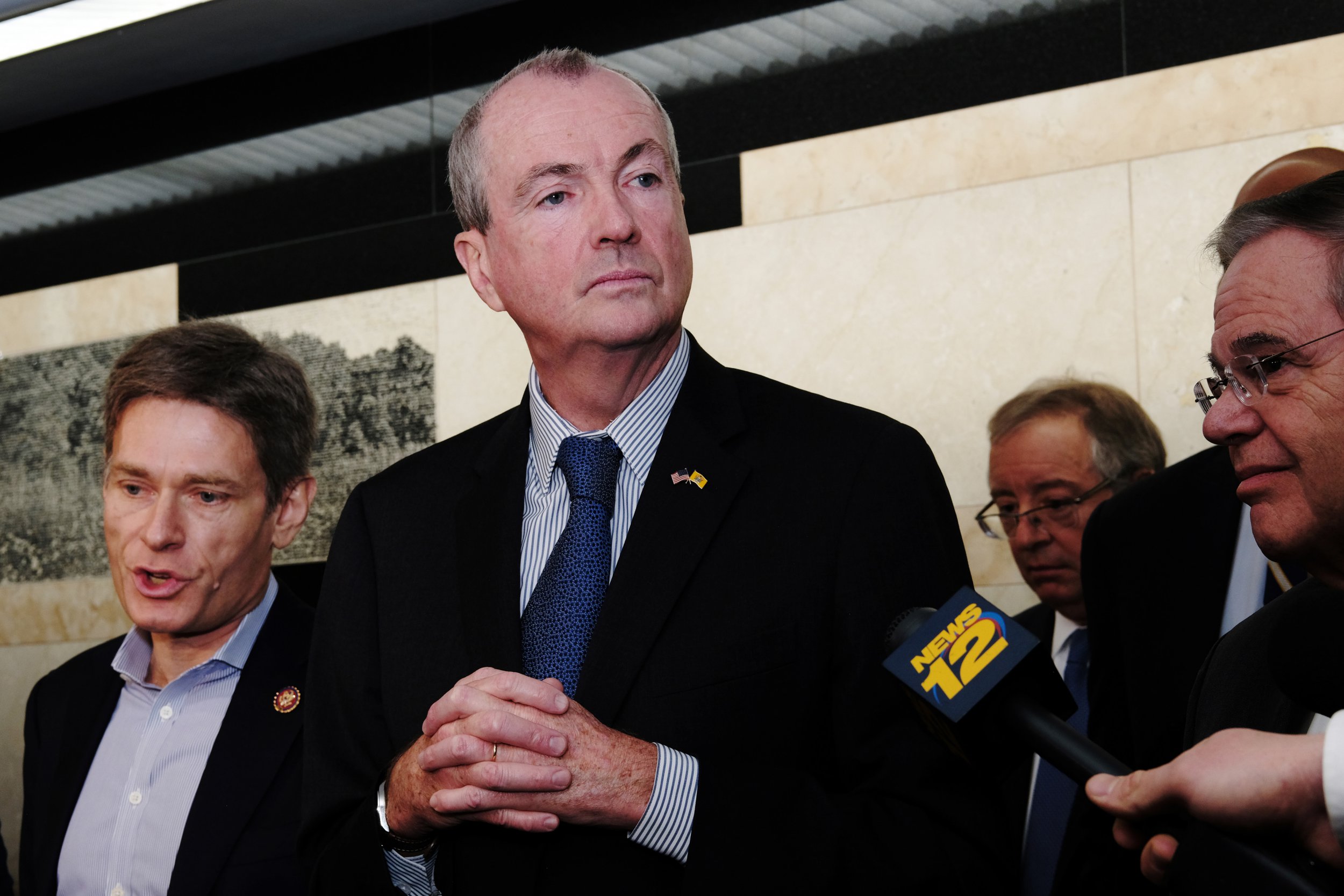 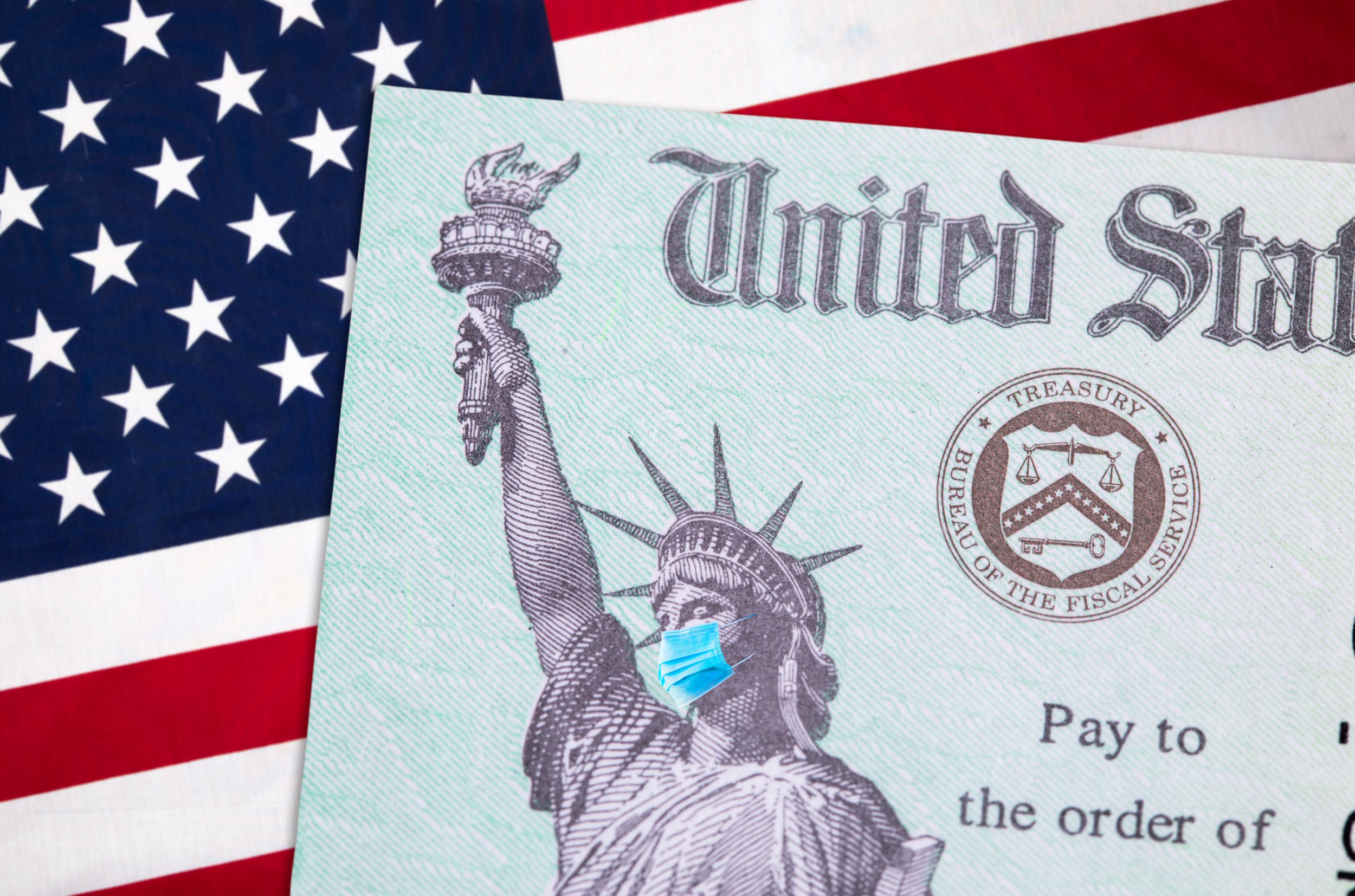 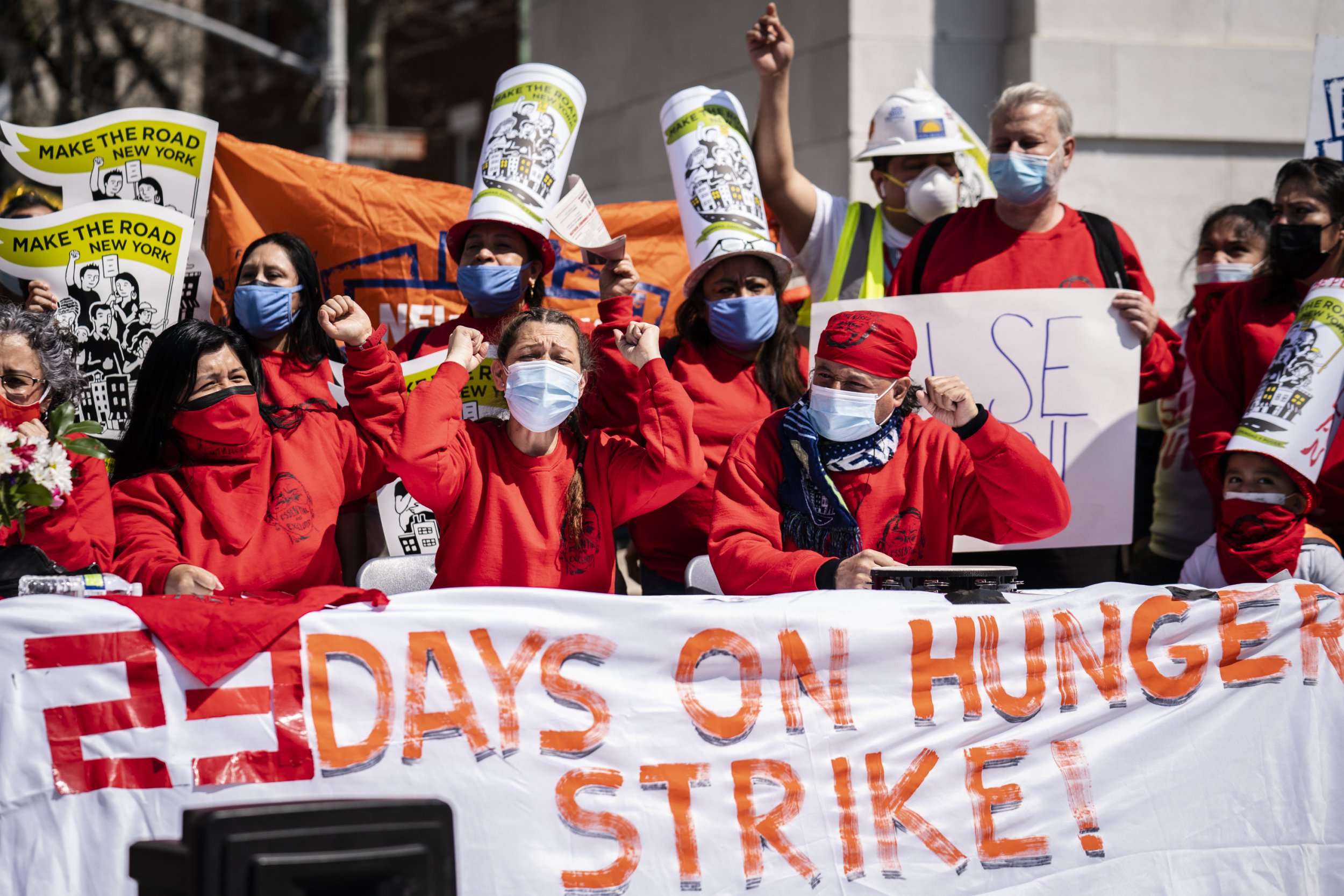 Five insiders told Politico about his supposed plans to do this but Murphy's spokesperson said his office had "nothing to add," reported Fox Business.

Immigration advocates were pressuring the governor for more funds and $600 in unemployment-type benefits during a phone call.

Politico reported that one of them said: "People are going to hear $40 million and think that’s a lot of money.

"But when you consider the amount of tax money this population is putting into the system — and is not getting anything back — it’s peanuts."

However, New Jersey's leader isn't the only governor to give immigrants emergency funds during the coronavirus crisis.

New York state will award a one-time $15,600 stimulus payment to illegal workers, which has enraged Americans who lost their jobs during the pandemic.

Cuomo and New York lawmakers reached the deal on Tuesday as part of a $212billion state budget, but the excluded workers decision has been criticized heavily online.

The $2.2billion program for "excluded workers" will provide payments for hundreds of thousands of people who are not eligible for other government aid but has been criticized by Republican lawmakers.

Undocumented immigrants were excluded from the third round of stimulus checks because recipients have to have a viable Social Security number.

"My family has been here since the 1620s and I get $3,200. Absolute joke country. Can't wait for America to just become a dictatorship so we don't have to put up with this anymore," wrote one furious twitter user.

Another wrote: "Sorry, this is just wrong. Both my parents worked 16 hour shifts as nurses at the height of the pandemic, often to the point of near collapse.

"They’ve buried friends and colleagues who worked just as hard. That $2 billion should be going to them or stores that had to close," he added.

Another said: "I’m not a New Yorker so maybe this is cool with them. But I’d much rather my state give life changing money to two legal citizens rather than 15k to an undocumented immigrant.

"7.5K to two legal citizens is a lot of money. Wtf are you thinking NY."

But not everyone was angry over the news.

"Sounds bad if you don’t think about it, but they work and live here and they went through pandemic just like everybody else," one person wrote.

Republicans branded it as "out of touch" when many other New Yorkers are struggling.

Democrats in swing districts in upstate New York and Long Island also fear that it could be used against them in future elections, the New York Times reports.

“The question is not, do you help these workers, it is how do you do it and how do you structure it in a way where it is defensible in these districts,” said Bruce Gyory, a Democratic political consultant.

Undocumented workers were hit hard during the coronavirus pandemic as thousands lost jobs with no hope of unemployment payments or stimulus checks.

Last year, California committed to giving $125million in $500 one time payments to undocumented immigrants – a figure which included $75million from taxpayers, while charities pledged to raise $50million. 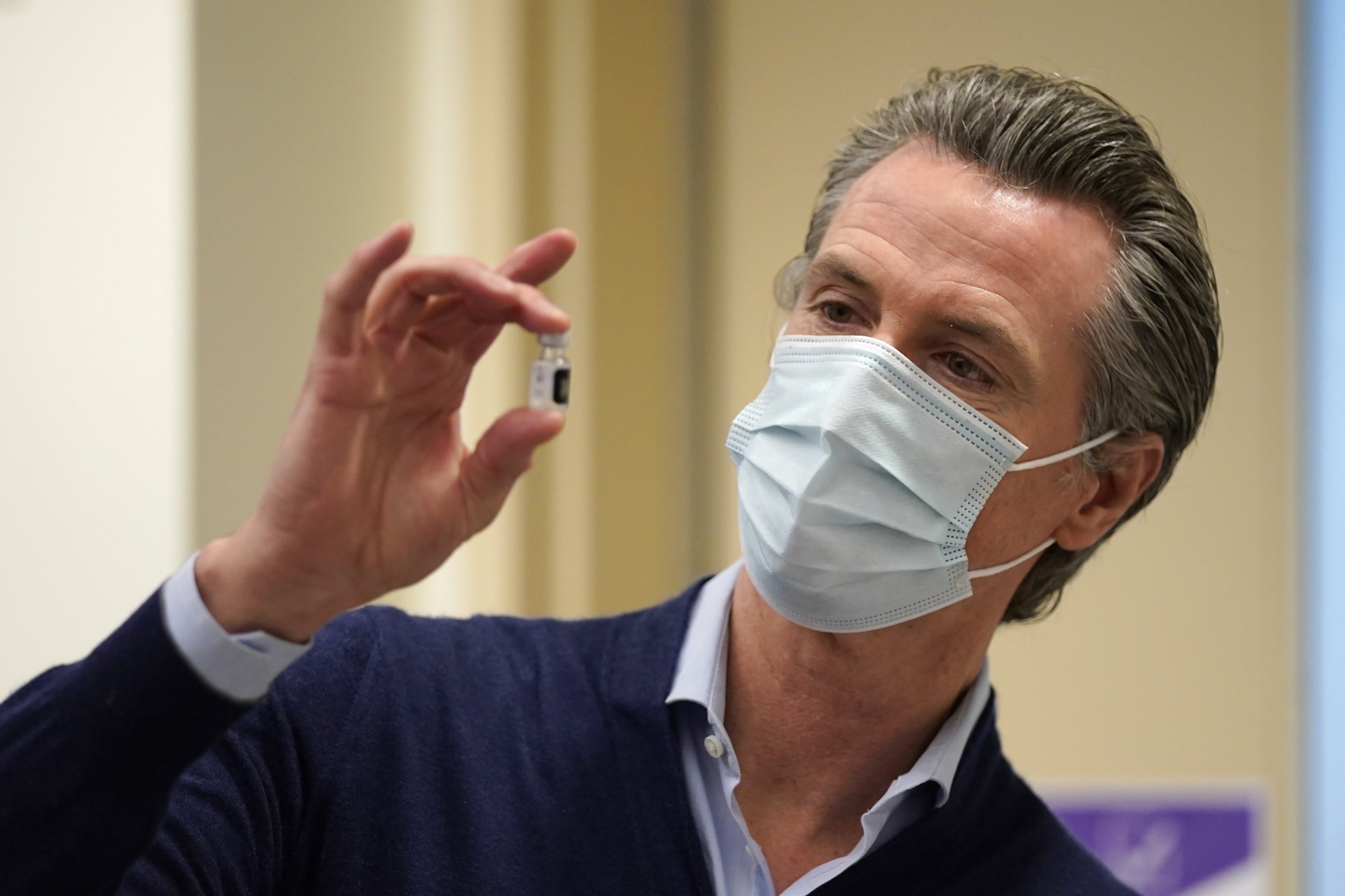