Idyllic English village that played host to D-Day’s last great secret: How 150 American spies holed up in the Berkshire countryside to analyse intelligence ahead of the invasion

With its half-timbered houses and picturesque church on the banks of the Thames, cmay seem an unlikely place to find one of the last great secrets of D-Day.

Yet it was in this idyllic Berkshire village where – unknown to its residents – 150 Americans received and analysed vital covert intelligence from France ahead of the Allied invasion on June 6.

For almost 75 years there was only one clue to Station Victor, a radio centre run by the secret intelligence branch of the American Office of Strategic Services (OSS).

That was the words ‘Staff Only’ in white paint on a door in a ramshackle building full of farm machinery and memories. 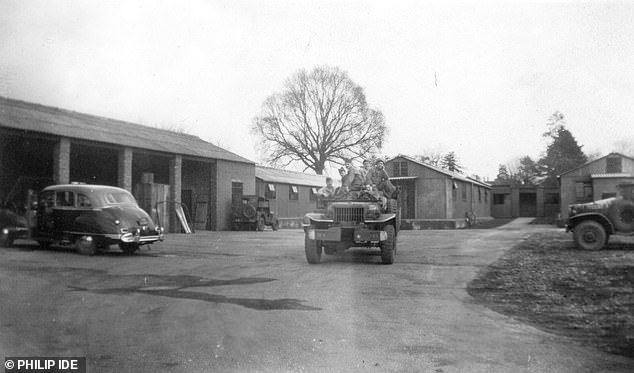 Busy: US troops and vehicles at Station Victor in Hurley, Berkshire, which had a car repair centre (left) and accommodation huts. Troops are seen driving through the site 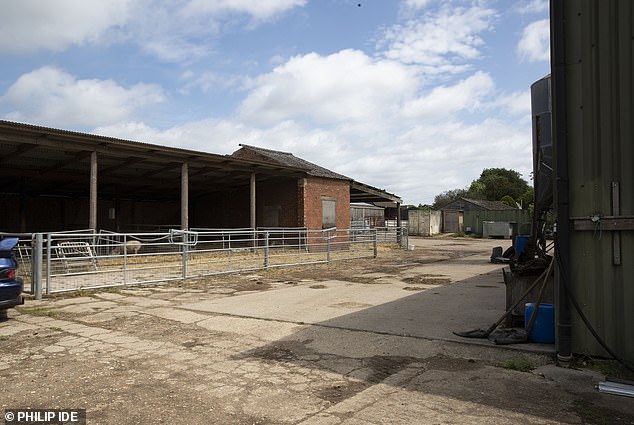 Quiet: The dilapidated and unused motor repair buildings as they look today

That will change this week when, as the 75th anniversary of D-Day is remembered, a blue plaque is unveiled at the entrance to Hurley Manor, headquarters of the OSS, predecessor of the CIA.

The president of the OSS Society, which preserves the memory of the wartime spies, will also present the village with a replica of a gold medal given by the US Congress to the organisation.

It is a fitting tribute. The men working at Hurley – who, despite being so far from the sea, described themselves as sailors – were warned that if they told anyone of their true role they would be shot, while the agents overseas took even greater risks. Capture by the Germans meant certain death, but that did not deter the spies – not even the woman with a wooden leg or the agent hiding in a wardrobe eavesdropping on German officers having sex with prostitutes.

The Hurley communications centre relayed messages between OSS agents from Norway to North Africa and their HQ near the US Embassy in London. 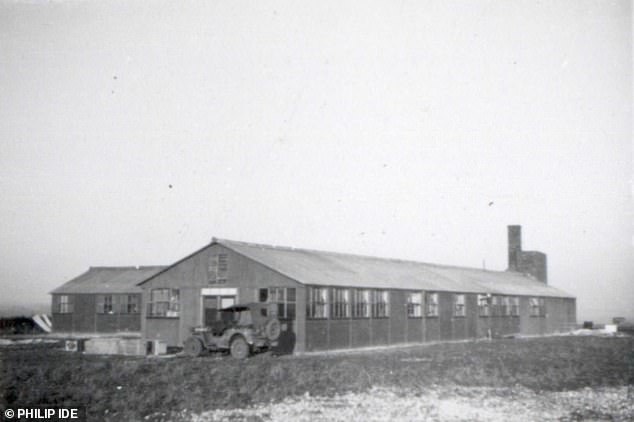 Control room: The building used as a signalling office and cipher section by the US spies. 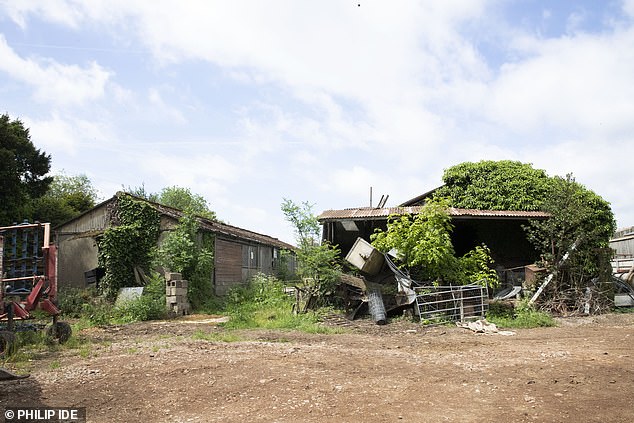 Today the signalling post is full of abandoned farm machinery, and nature has started to retake some of the structure

The radio huts and eight masts that once stood on a hill outside the village have long disappeared, but the truth of what happened between 1943 and 1945 was finally uncovered two years ago by retired police detective Phil Mullins.

His late father-in-law, Peter Freebody, was a boy during the Second World War and was always puzzled by what the US naval officers were doing. ‘He said, “You’re a detective, find out what they were really doing here,” ’ recalled Mr Mullins.

Locals had nicknamed the hilltop building the ‘radar hut’, and its real name of Station Victor only emerged when Mr Mullins found a message from a US Navy veteran in which it was mentioned. 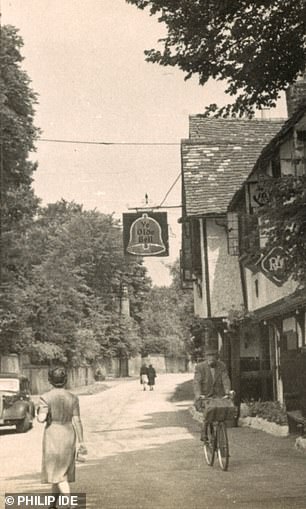 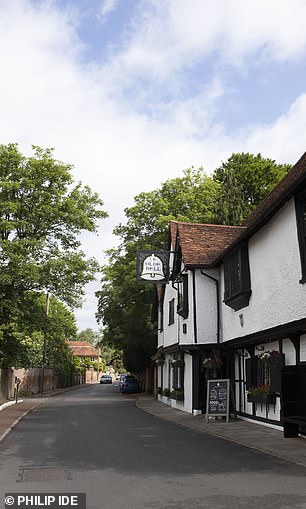 Secret meetings: Ye Olde Bell pub, believed to be the setting for at least one wartime encounter between Winston Churchill and General Eisenhower

Among those expected to attend the plaque unveiling is Sonia Purnell, the biographer of OSS agent Virginia Hall who was considered ‘the most dangerous of all Allied spies’ by the Gestapo, despite having a wooden leg. Her story is being made into a movie starring Daisy Ridley. 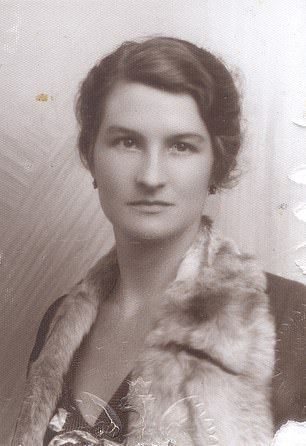 OSS agent Virginia Hall who was considered ‘the most dangerous of all Allied spies’ by the Gestapo, despite having a wooden leg

Mr Mullins, 57, said: ‘In one message back to OSS she complained she was having problems with “Cuthbert”, her nickname for her false leg. The reply advised her to “eliminate” Cuthbert, who they mistakenly thought was another agent.’

Another OSS agent recruited two French girls forced to work in a brothel in Regensburg, Bavaria. They were asked to discuss the city’s defences with their officer clients as the agent hid inside a wardrobe and took notes.

More evidence of the wartime importance of Hurley stands in the gardens of Ye Olde Bell inn, where only US officers had use of the bar. It was the venue for at least one covert meeting between Prime Minister Winston Churchill and the US Allied commander General Eisenhower, according to current landlord Lewis Poole.

Two bomb shelters were built to protect the leaders in the event of an air raid. Churchill’s was demolished in the 1970s, but Eisenhower’s still stands.

While the big houses in the village were requisitioned for officers, the other ranks lived in barracks that stand in what is now a farmyard.

The local girls were apparently popular with the Americans. ‘It emerged ten years ago that there was at least one relationship which resulted in a child, but no one knows who it was,’ said Mr Mullins.

So Hurley still has one last secret to give up…