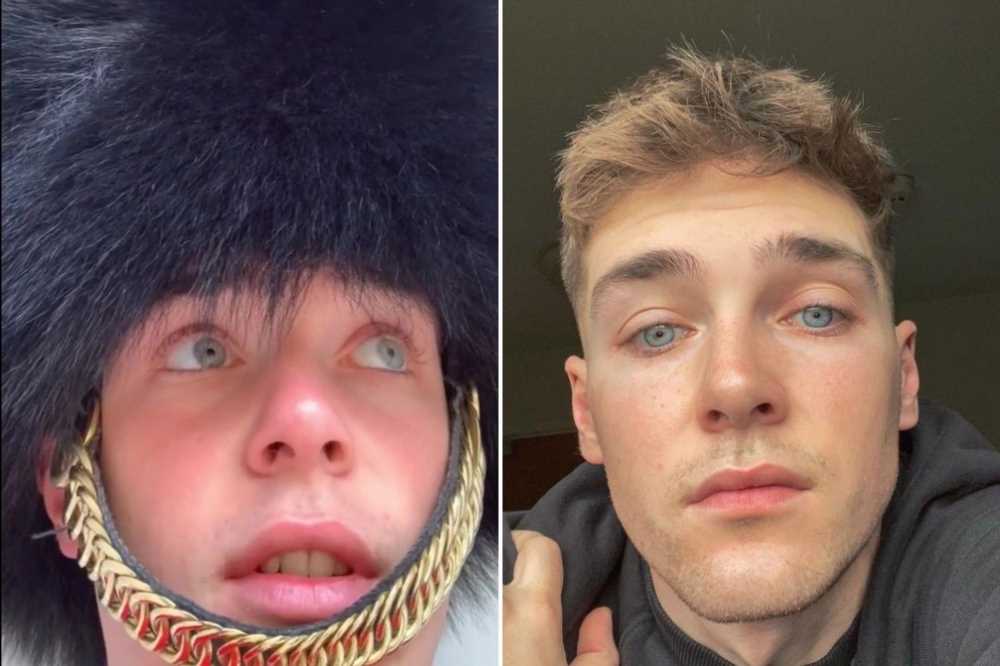 AN IDIOT Guardsman who filmed himself boasting about being bored while protecting the Queen was sacked for using cocaine.

Jimmie Straughan, 23, posted an unusual video of himself staring at ducks from his post while on duty at Windsor Castle in March 2020. 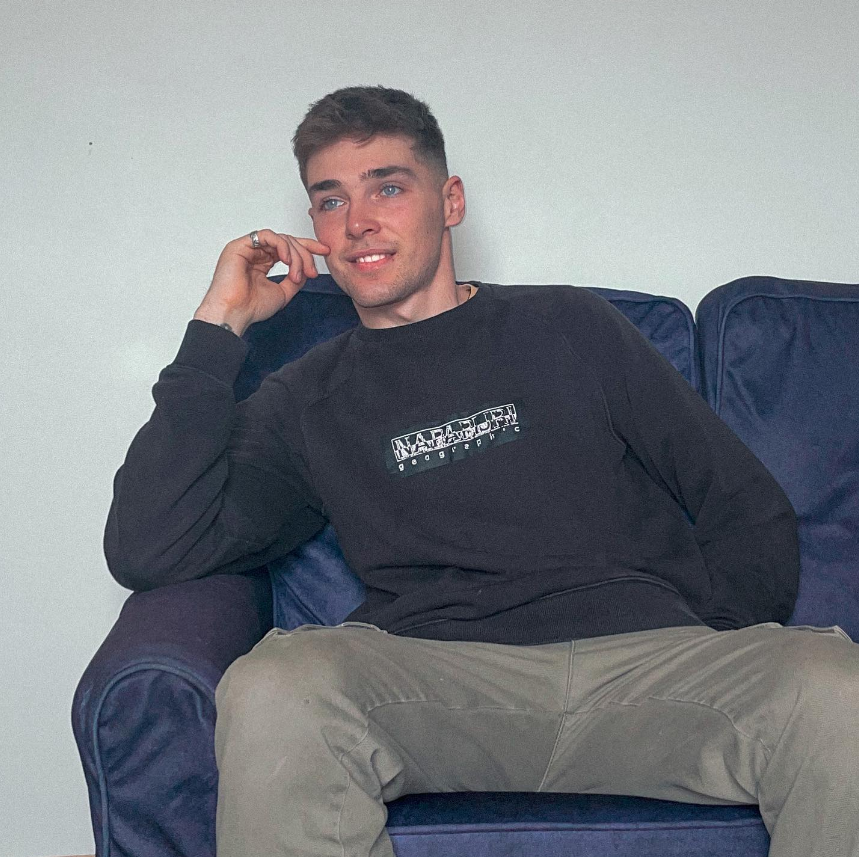 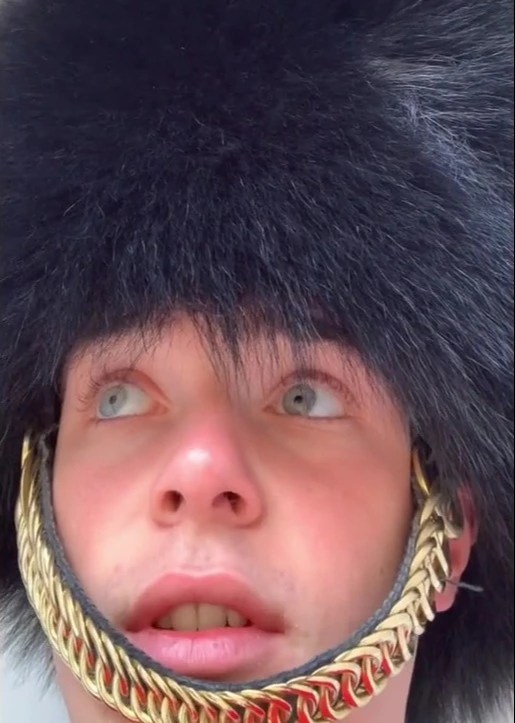 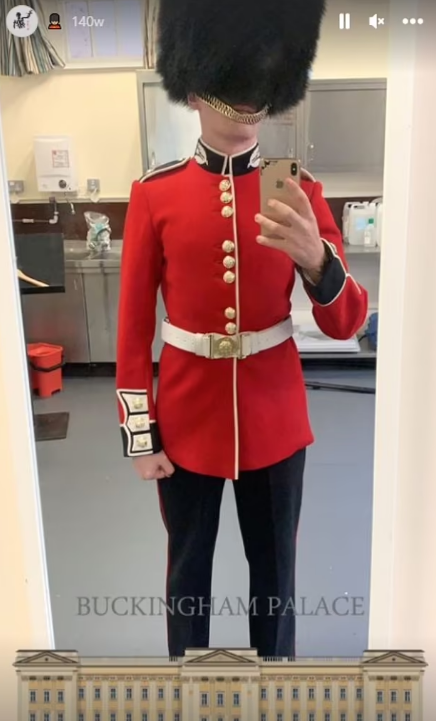 The young man records his face as he sees the two ducks on the ground and says he isn't fussed about doing his job.

In the video, he's heard saying: "I am currently standing outside Windsor Castle.

"I'm meant to be looking after the Royal Family. Currently staring at two ducks. Do I care? No."

The video has been viewed close to 400,000 times since he posted it on TikTok two days ago.

READ MORE ON THE ROYAL FAMILY 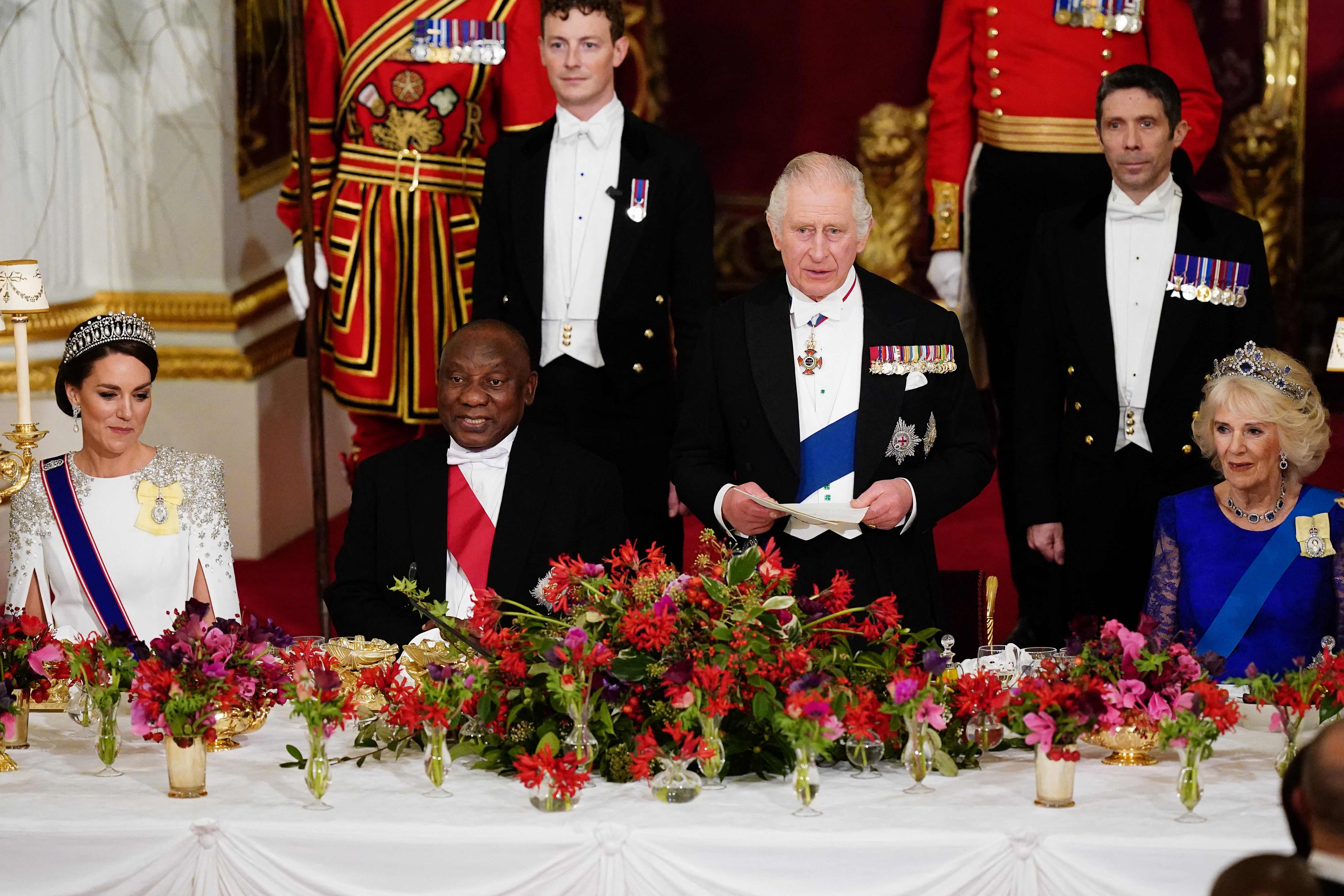 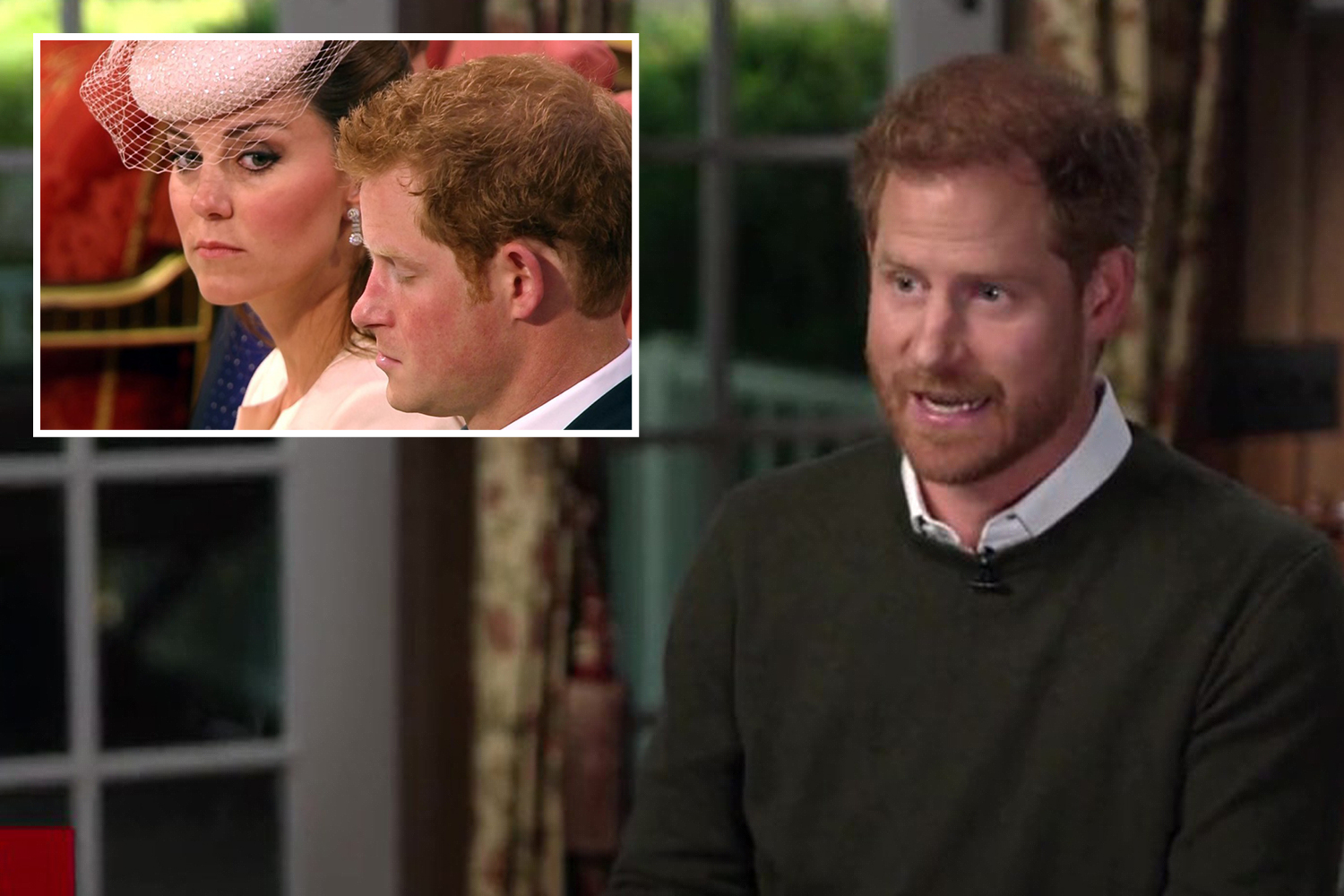 Viewers were left shocked, with one person saying it was one way to make yourself "unpopular at work really quick."

But Jimmie today said that getting kicked out from his regiment was "the best thing that ever could have happened" to him after joining in September 2019.

"When you join the Army, you're sold a dream of travelling the world and going to exciting places, but when we were on ceremonial duties, it was just hell," he said.

Jimmie revealed the late Monarch had complained about him after seeing him "larking around".

The disgraced guardsman told MailOnline: "I never got caught taking the video of the Queen walking her dogs with a footman, but she phoned up the guardroom and reported me for misbehaving on post.

The major breech of Army discipline is thought to have taken place last summer before he was discharged from the elite Scots Guards – Defence Secretary Ben Wallace’s old regiment.

Jimmie says he's still mates with the other soldiers from his unit, but claims "treated like s**t by both their superiors and even members of the Royal Family".

He has since moved to Australia where he has been travelling.

The Army vowed “soldiers will be held to account” if social media posts breach their values and standards.

A spokesperson said: “We are aware of an old video being circulated on social media.

“Soldiers will be held to account where their social media usage contravenes our values and standards, or they bring the Army into disrepute.

“This applies to all members of the Army, whether on duty, off duty or on leave and may result in administrative or disciplinary action.” 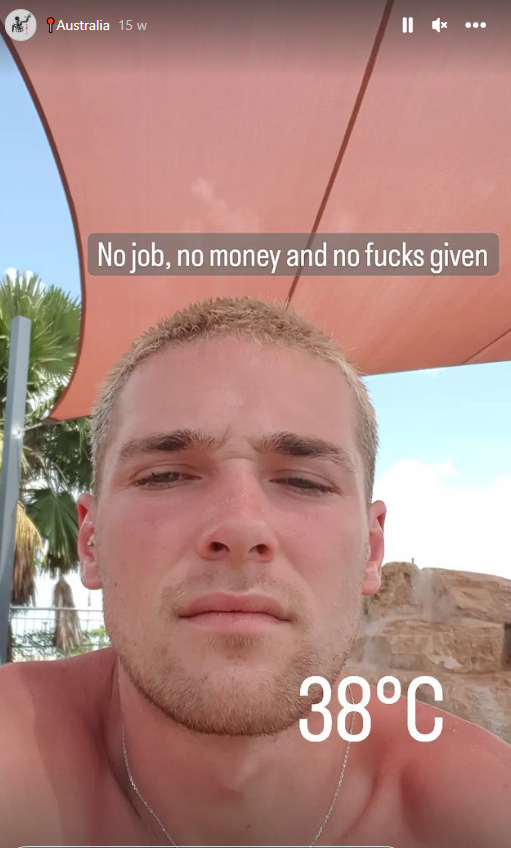 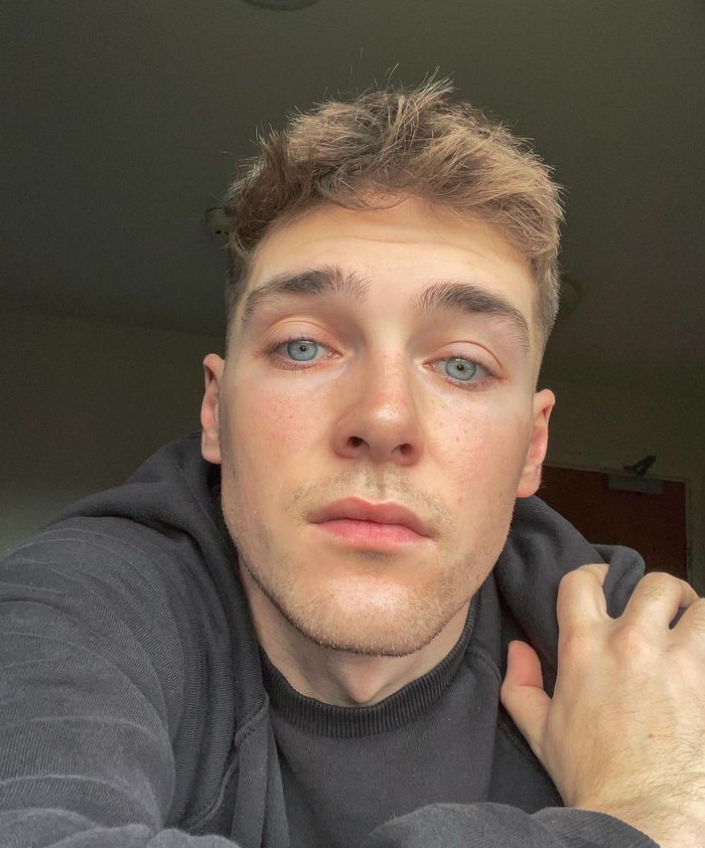