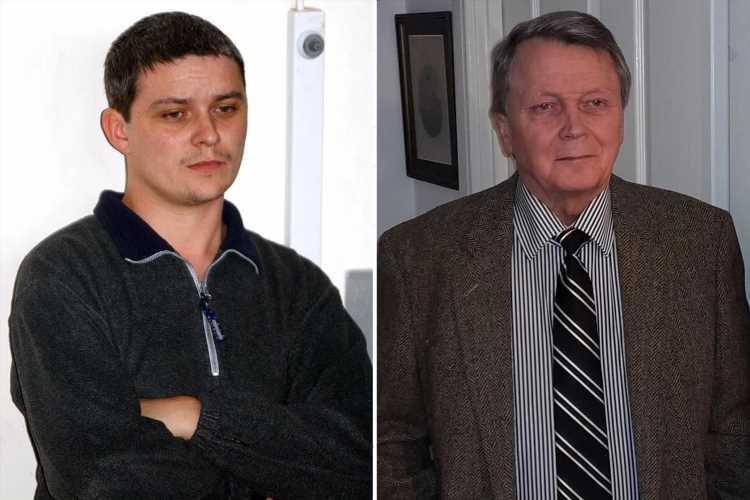 A PUB landlord jailed on trumped-up hygiene charges after barring a council chief’s lover is getting £4million in damages. 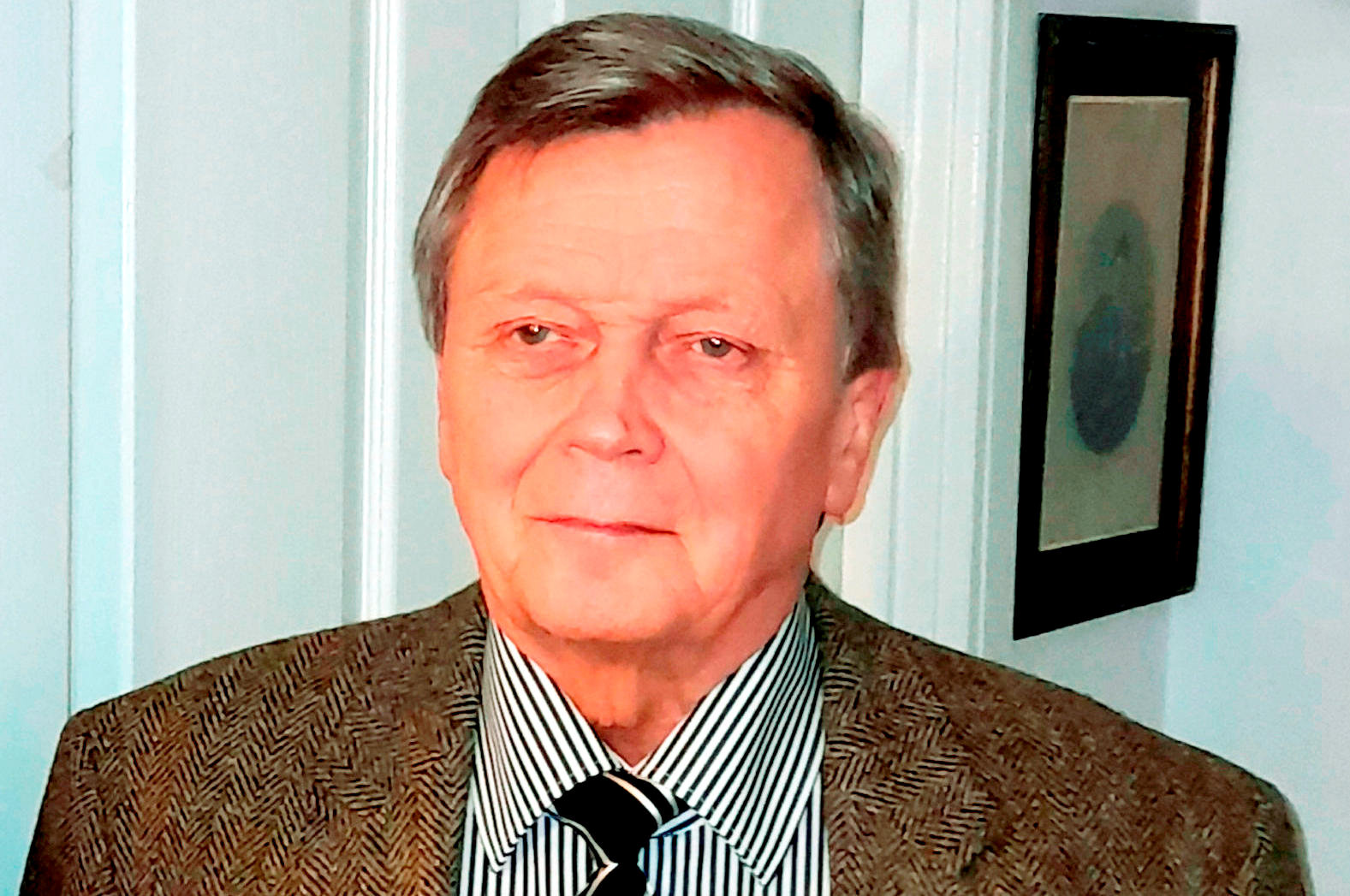 She claimed she was served the wrong bottle of wine and suffered food poisoning.

Mouldy ham was then alleged to have been found in the kitchen of The Snooty Fox in Kettering, Northants.

In all, six breaches were said to have been found at three pubs Dr Monks ran.

He was told to pay tens of thousands of pounds in costs and fines.

But by then Dr Monks was ruined. Business collapsed, forcing him to sell the pubs at a loss.

In 2003, after losing his livelihood and his home, he was sent to HMP Woodhill for failing to pay — and placed in a cell next to Soham killer Ian Huntley.

He was inside for 57 days, during which he suffered a heart attack.

The charges were quashed at a a retrial in 2015 and he launched a High Court battle in 2019 against the council.

Now, it has decided to offer £4million as a settlement though he wanted £14million. The final figure has not been confirmed.

It is only the third time an applicant has successfully claimed abuse of process — with the last case in 1861. 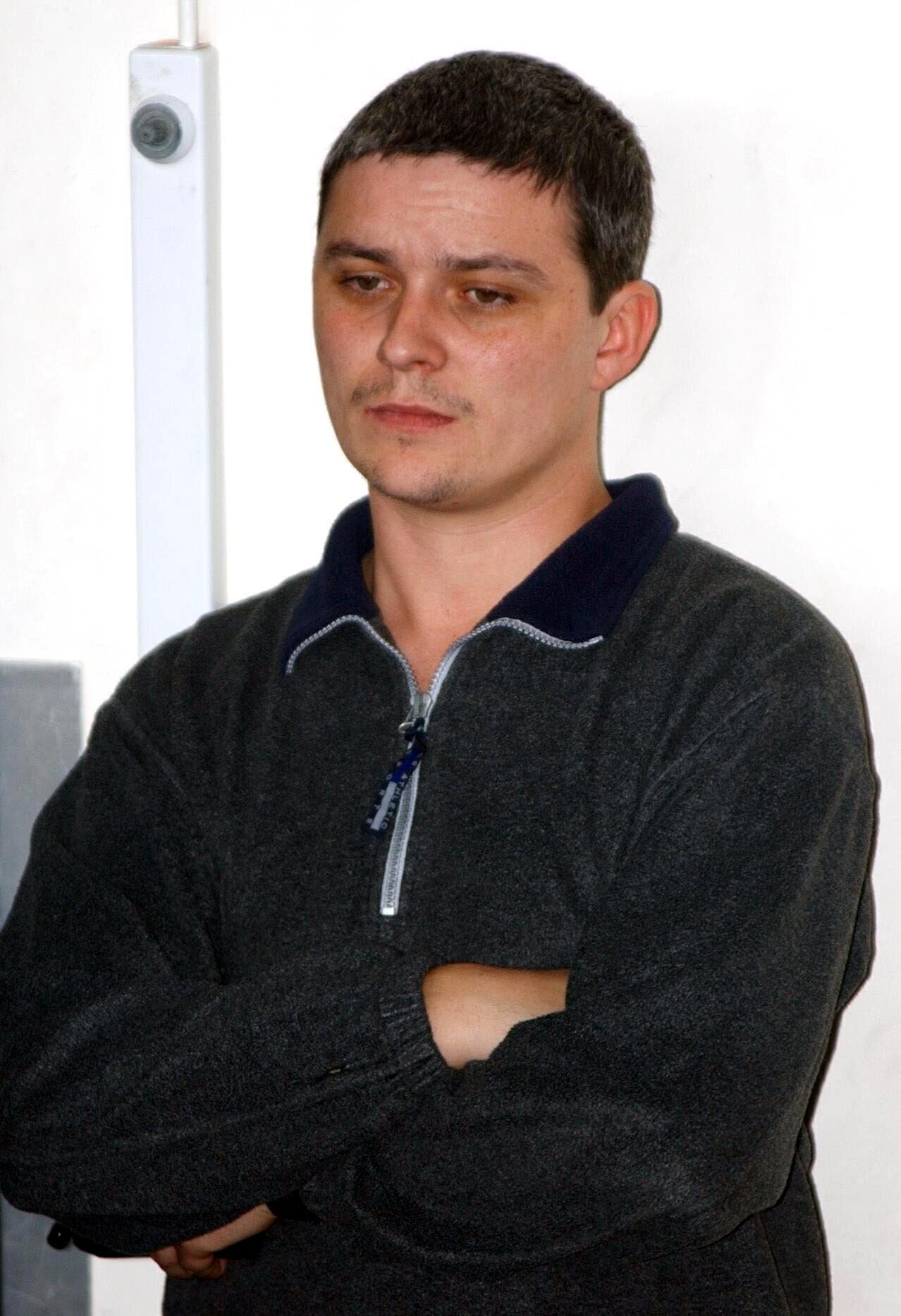