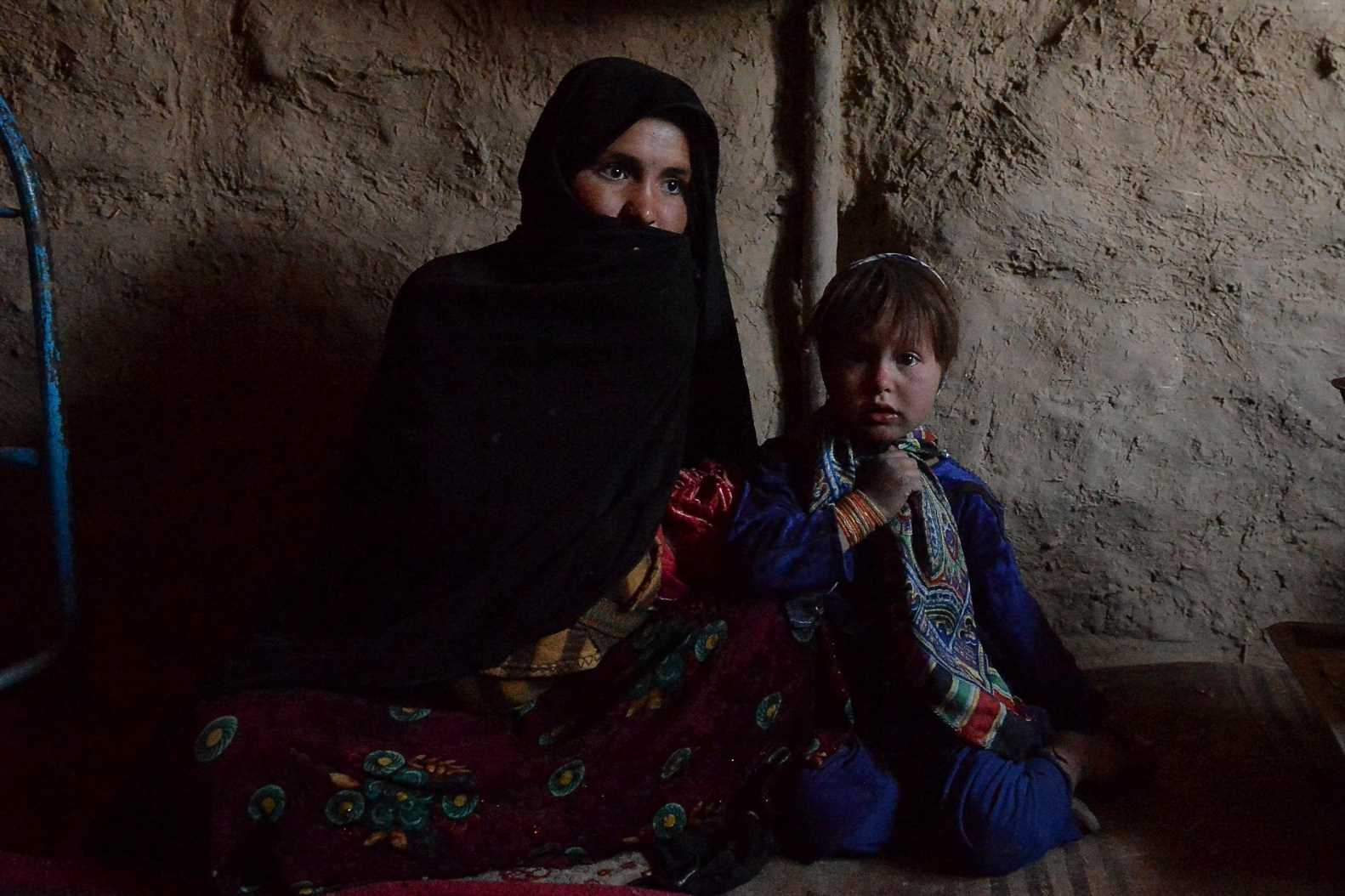 A HEARTBROKEN Afghan mum says she was forced to sell her three-year-old daughter to a shopkeeper after running up a debt so her family wouldn't starve.

Sabehreh says she may even have to flog her three-month-old baby in desperation soon to cover food bills as millions of poverty-stricken families in Afghanistan struggle to cope following the brutal Taliban takeover. 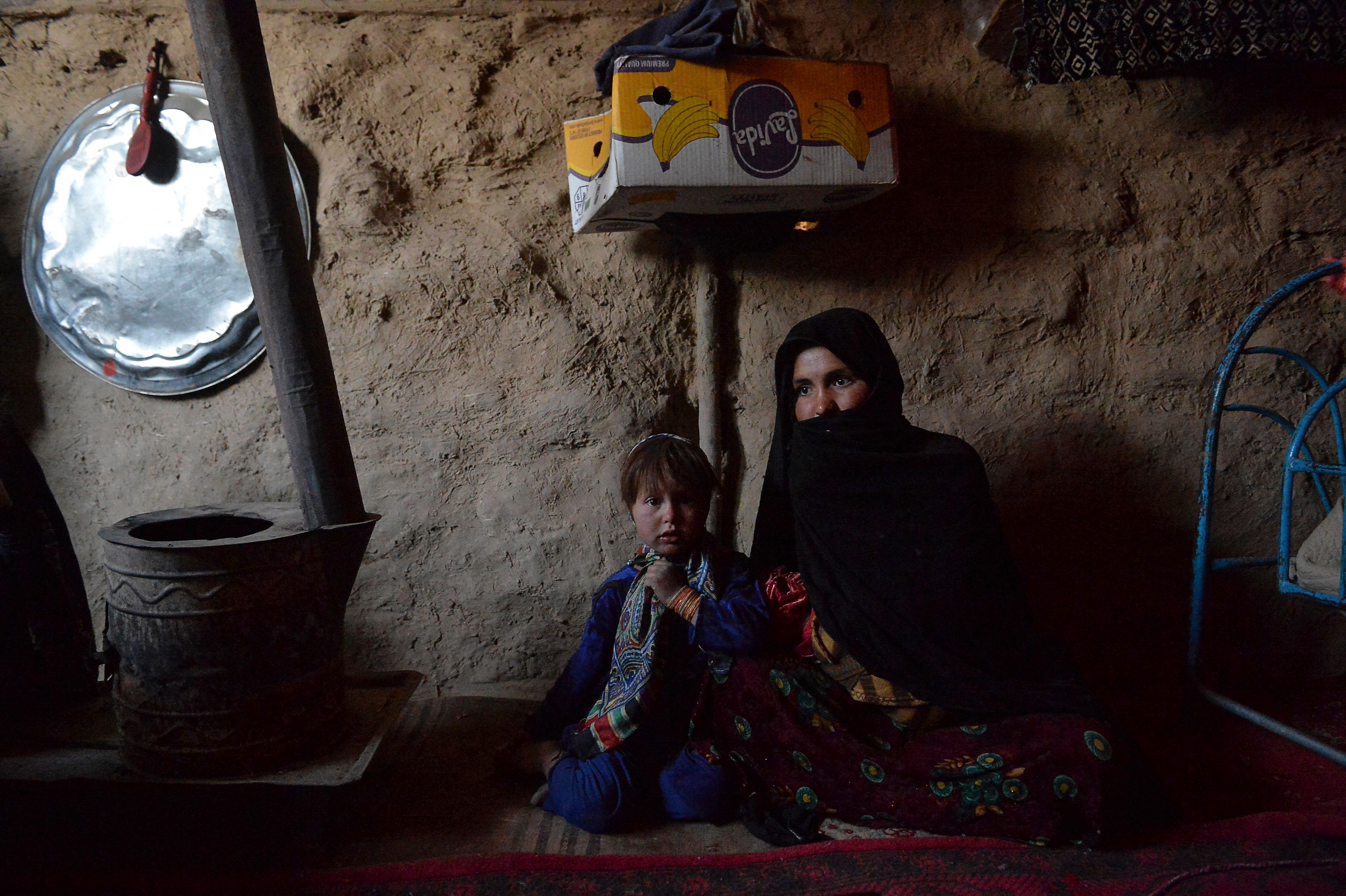 The 25-year-old mum ran up a debt at a shop to feed her kids – but the business owner warned she would be jailed if she could not repay him.

In a bid to cover the bill, the family – living at the Zaimat IDP camp in the Badghis province – reluctantly agreed to sell their three-year-old daughter, Zakereh, to be married to the grocer's four-year-old son, Zabiuallah.

When the three-year-old is older, the shopkeeper will take charge of her care.

“I'm not happy to have done that, but we had nothing to eat or drink,” Sabehreh told AF.

“If this continues, we'll have to give up our three-month-old,” she said as she sat by an iron cradle holding her sleeping baby.

Her own young daughter Asho is betrothed to a 23-year-old man as Gul owned his family money.

It comes as the Taliban cement their brutal regime and millions suffer a hellish life after the militant group seized control of the country during the withdrawal of Western Forces.

With the country's currency collapsing and prices soaring, many have turned to unthinkable measures to get their hands on the cash they need to stay alive.

One homeless mum in Ghazni city was reportedly forced to sell her 13-year-old daughter for £1,200 so she has enough money to feed her other three kids, according to a respected Afghan newspaper.

Mohammad Zaman Zaki, described as a local influencer, told Ettela'at-e-Rooz the woman made the heartbreaking decision to exchange her eldest child for cash due to "poverty" and "hunger".

The woman, named only as Marzieh, apparently moved to the Qala-e-Qadam of the city with her four daughters after she divorced her "addicted" husband, the paper reports – but it's not possible to independently verify claims.

Afghanistan’s dire economic state has been made worse by the withdrawal of foreign aid, which accounted for three-quarters of public spending.

The former government’s cash reserves have also been frozen after the Taliban seized control.

At the end of August, the United Nations’ World Food Programme warned that food would soon run out.

With 18.5 million people in the country relying on aid, the WFP said it was struggling to get supplies into the country.