HUNDREDS of staff have been badly hurt at ­Amazon’s UK warehouses over the past three years.

There were 240 serious injuries or near misses reported to the Health and Safety Executive in 2019. It brings the total to 622 in three years. 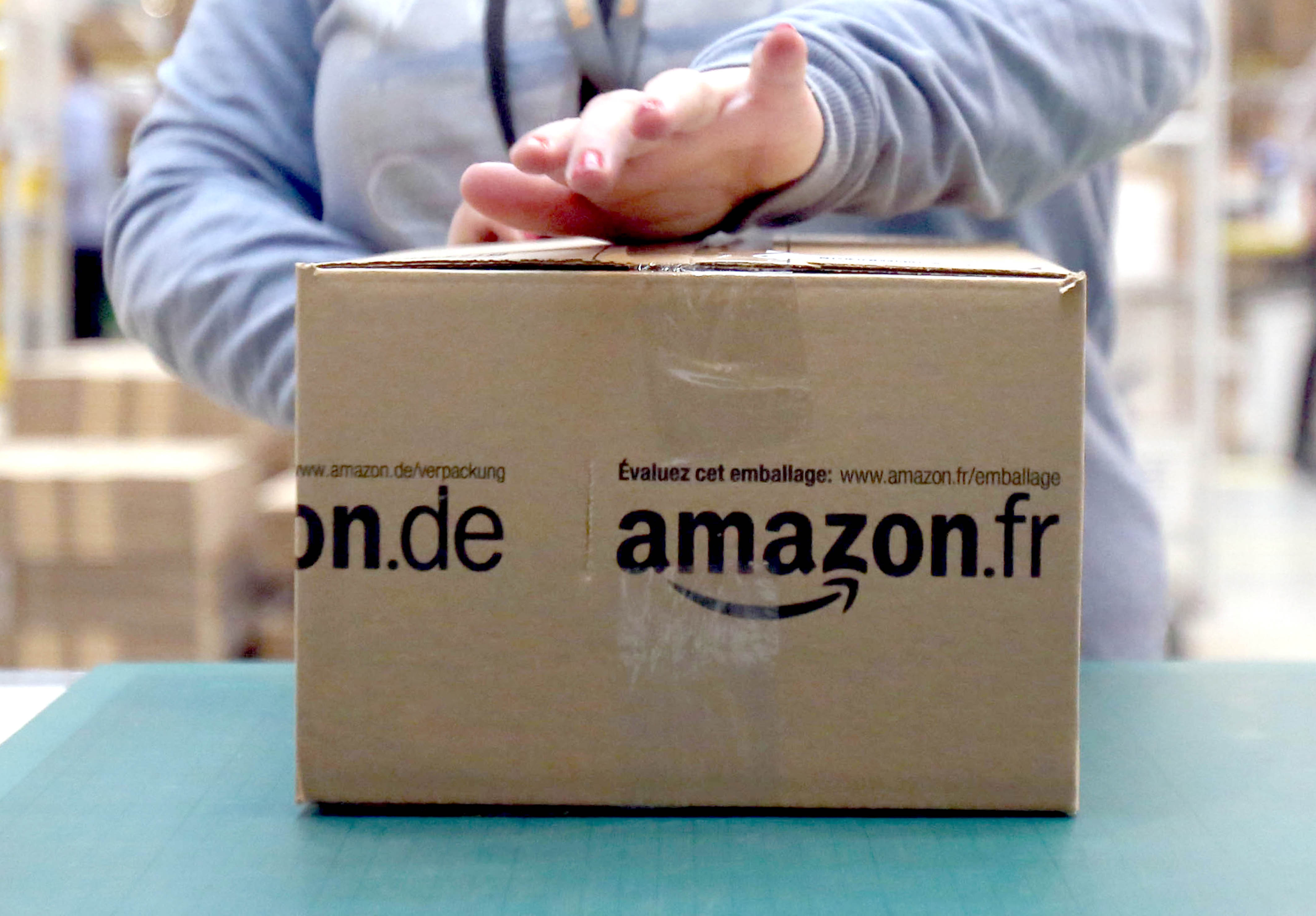 Serious injuries are defined as those which stop someone performing their normal duties for at least seven days.

The GMB union, which released the figures, demanded an inquiry, saying: “Things are getting worse. Conditions are hellish.”

In one London warehouse a member of staff was knocked unconscious and stopped breathing after injuring their head, GMB said. In Manchester one worker got caught in a gate and fractured their hand.

"But the facts are there for all to see.

"We've tried over and over again to get Amazon to talk to us to try and improve safety for workers. But enough is enough – it's now time for a full parliamentary inquiry."

But the company insisted: “Amazon is a safe place to work.” A spokesman added: "Our doors are open to the public, to politicians, and indeed to anyone who truly wants to see the modern, innovate and, most importantly, safe environment we provide to our people."