A swarm of 130 tremors had been recorded by midday today, the most powerful registering a magnitude of 4.0, the Mount Etna Observatory said. 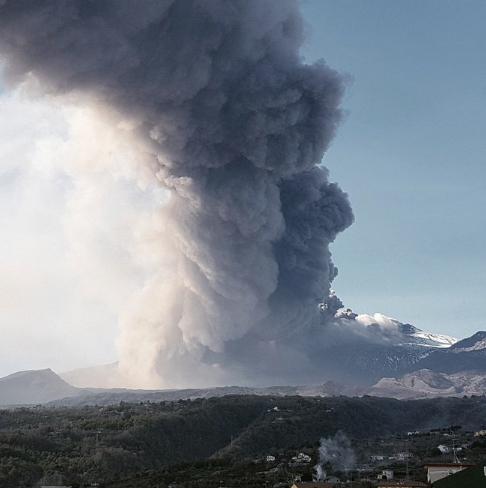 Lava and ash have been hurled from a new fracture amid an unusually high level of seismic activity at the Sicilian volcano, according to observatory officials.

They reported lava flows from the volcano and said there was a new opening near its south-east crater.

The owner of a refuge on the volcano said hikers are being brought down from higher elevations to 1,900 metres (6,230ft) for their safety.

But there are no reports of injuries, and so far the spewing ash is not causing disruptions to residents of nearby towns and cities. 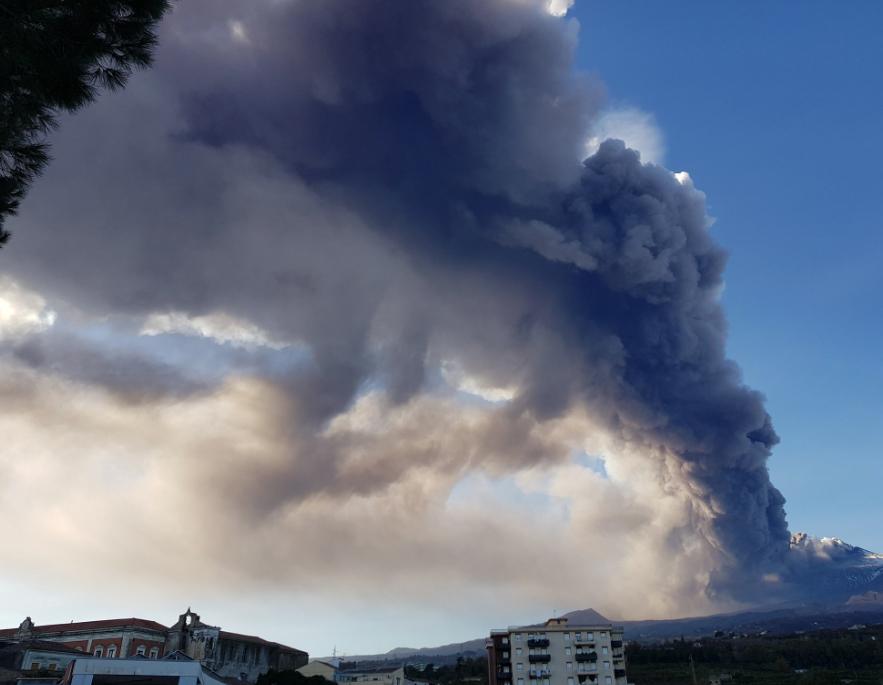 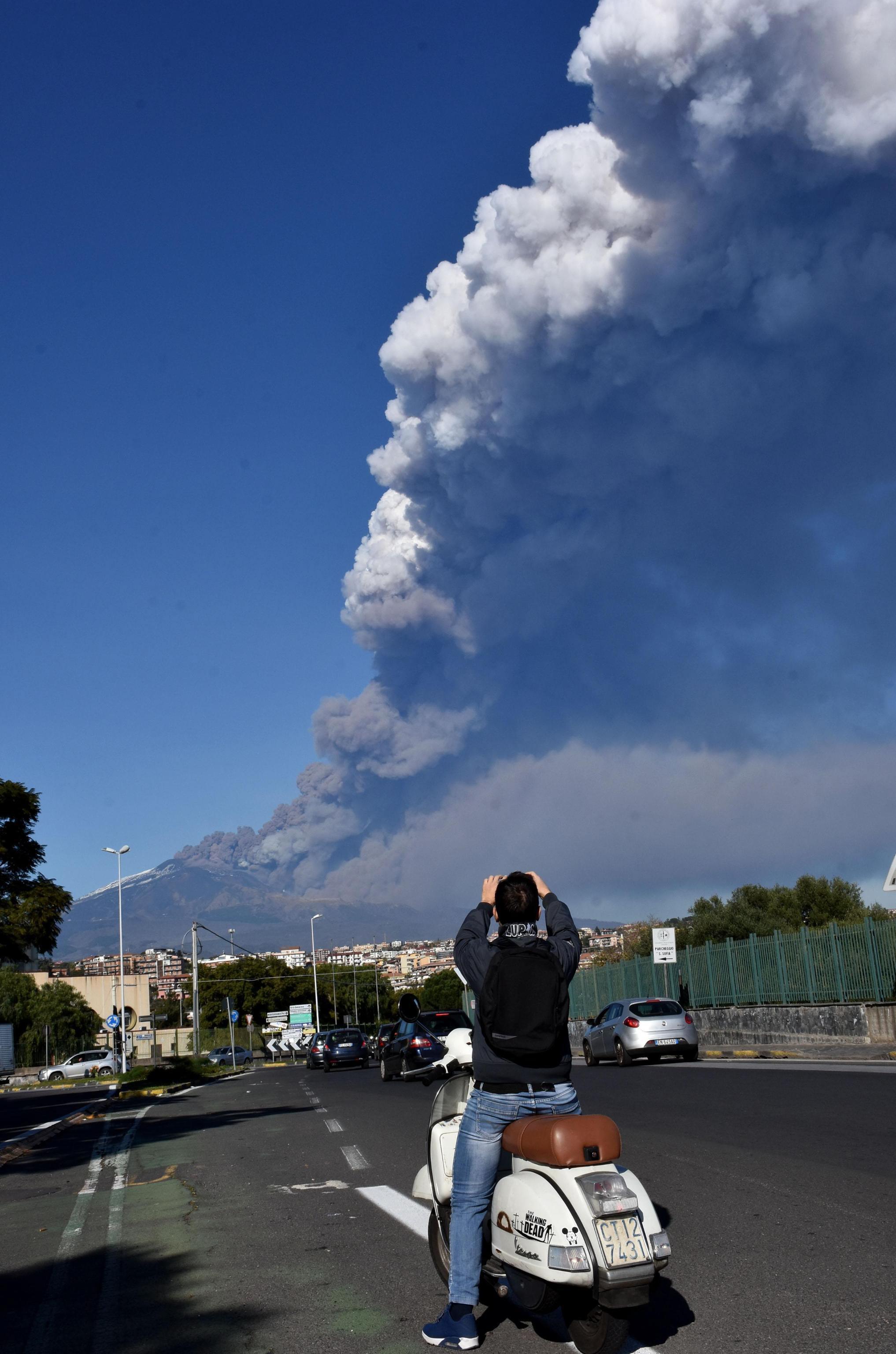 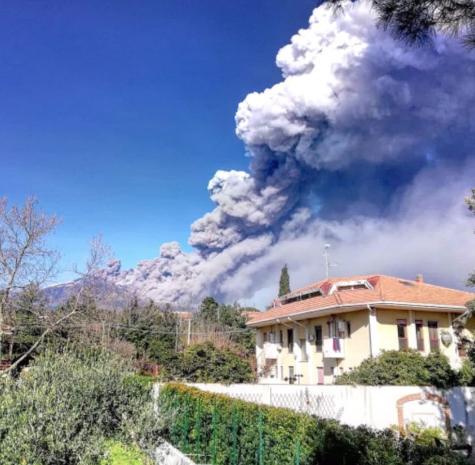 Etna, the largest of Italy’s three active volcanoes, has been particularly active since July.

Reuters reports that as a result of the eruption from Europe's highest and most active volcano, the Catania–Fontanarossa Airport has been closed on Sicily's eastern coast.

The 3,330 metre-high volcano can burst into spectacular action several times a year, spewing lava and ash high over the Mediterranean island.